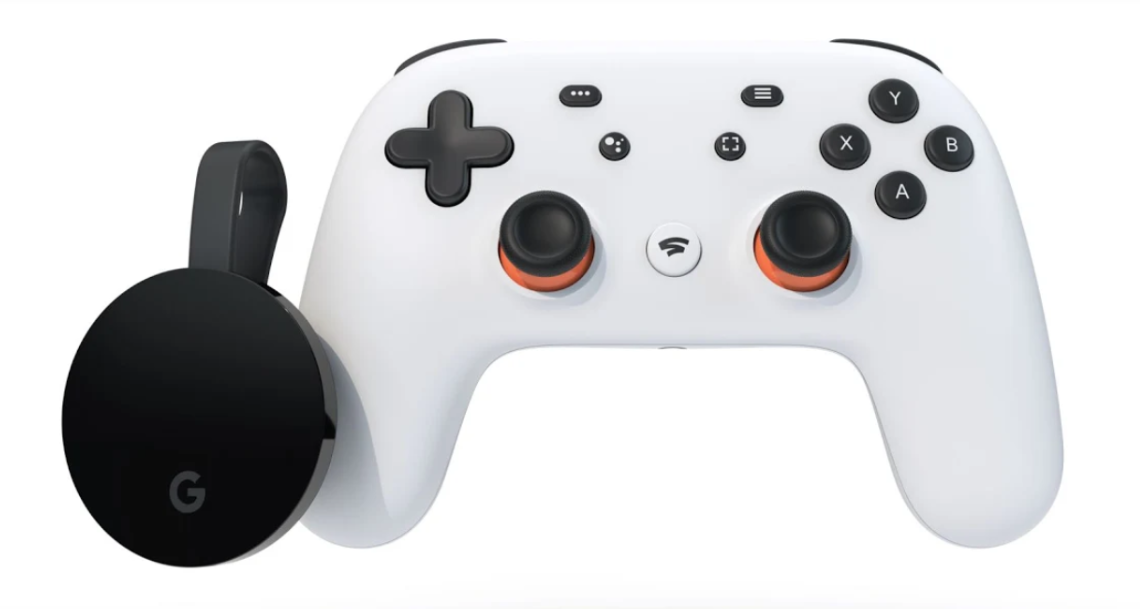 Alex Whiteman explores why Google Stadia was a failure, and what direction cloud-based streaming can take in the future.

So Google Stadia came out and people hate it. Let’s talk about it!

Stadia is Google’s attempt at entering the gaming market, but instead of being a traditional console like PlayStation or Xbox, it’s entirely cloud-based, and streams games to your TV, phone, toaster, whatever. It’s a novel idea. Many people have been looking into the possibility of a ‘Netflix-for games’, and if anyone was going to have an advantage, it would be Google. They have their fingers in just about every technological pie, so it would make sense that they’d have the resources to make game streaming work. Sadly, it doesn’t seem to be living up to peoples’ expectation of it, with middling reviews across the board, and Google’s stocks actually dropping during the week of its release. Why? What is the reason people haven’t been swept away by this supposed ‘game-changing’ product?

Apart from Google’s general mishandling of the release, I can identify a few reasons why it hasn’t done so well. It hasn’t got very many games on it, with many third-party developers recognising that Google tends to drop projects quite quickly (Remember Google Glass? Google Plus? Google TV? Google Trips?), and Google itself only releasing one first-party title at launch. To run as efficiently as other systems, it requires a stable, high-speed internet, which a lot of poorer families may not have access to (as well as powerful TVs, computers, phones or tablets). It isn’t even as cheap as initially advertised, as you’ll need to pay for the Stadia itself, a monthly subscription fee, and the price of the games themselves (which reportedly might be even MORE expensive on Stadia than on other platforms).

All these problems raise a question; who is Stadia actually for? It isn’t for the hardcore gaming community, as they likely already have a system that plays the games Stadia is offering, in a more convenient and smooth-running format. And it’s not for a more casual audience, because it isn’t much cheaper than the competition, and might not support their other technology. Who is supposed to buy this?

But the concept of cloud-gaming is a tantalising one, not just for tech companies but for consumers as well. If there was a way in which it could be run effectively, I reckon people would kill to get their hands on it.

So I’m here to ask the question; what do people actually want from a game-streaming service, and how could this be made both realistically and uniquely?

One of the reasons streaming has taken off like it has is because of its convenience. With a Netflix subscription, I can watch anything I want on the service, with no limitations, instantly. I don’t have to wait for something to download, I don’t have to input or save my card details every time, I don’t even necessarily have to know what I want to watch. I just open the thing up when I have some free time, look at what’s on there and choose something. It’s so easy.

I think people want something similar for video games. I want to be able to sit down, scroll through all the games I could play, pick one and immediately start playing it. That’s the level of convenience that Netflix and Spotify offer, and that’s what I imagine from a game-streaming service.

However, there is one catch. A streaming service seems to be incredibly expensive to run. Netflix is in more debt than some countries, and Spotify pays its artists so little that some of them tried to create their own version where they got a bigger cut. It’s very difficult for companies to make money from licencing their properties to streaming services, and games, sadly, would feel this disadvantage even more. A big-budget game will cost more to make than your average Hollywood film, which is why they cost more to buy. Imagine how much money a game will lose if, instead of charging fifty pounds for a copy of game, they sold a license for a lump sum so people can play it for almost free.

So how do we get around this problem? If we want to stream games conveniently, but the tech and the cost is too great, how do we get make this work?

Games from older consoles already made their money back when they were first released, so acquiring licensing for them would be significantly cheaper. They require far less data and money to run smoothly, which would also mean they could feasibly be run with just a subscription fee. Furthermore, it hits a much wider audience; casual players will enjoy being able to stream a wide variety of games that they don’t need an incredible internet connection to play, that functions in roughly the same way as something they’re familiar with, while hardcore audiences can play the games they’re nostalgic about in a more convenient way than by emulating, getting a retro console or just waiting for it to come out on a digital storefront.

It would also solve a large problem that video games have been facing for a while now; preservation.

More than any other medium of entertainment, games have an incredibly short life span. Books can last hundreds of years, films that have been out on DVD for twenty years can still be played on modern systems, and even then, a lot of them have been made available for digital download. For games, a new console comes out every few years and encourages you to replace your current one with the new and improved tech, but many consoles nowadays don’t support backward compatibility so you can’t do that without getting rid of your library of games. The most profitable games might be re-released, remastered or remade, but otherwise there are a ton of games that people will just never get to play.

With a streaming service like this, older games can get a new lease on life. I realise there are many directions that cloud-based gaming could be taken, and as time goes on it’s only going to become easier to stream big-budget games. Perhaps one day, Google Stadia will even be worthwhile. But I’d say that this idea not only puts streaming in a unique position in the industry, but also carves out an interesting niche that pushes the industry into the future, while also changing how we treat gaming history. 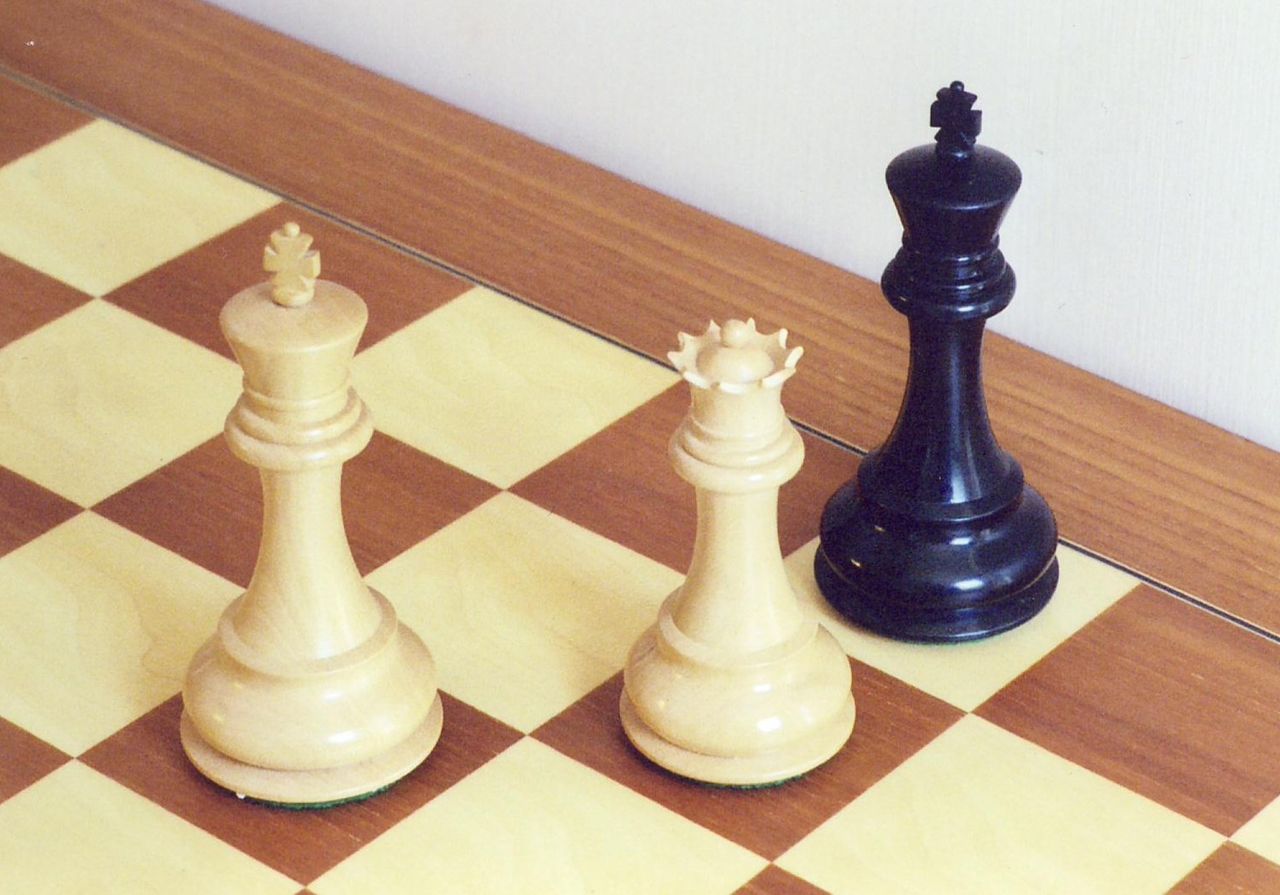 Kaelin Dignam argues why the existence of nuclear weapons may not be as terrible as we think.