An Audience with Example

Elliot Gleave, better known by his stage name ‘Example’, graduated Royal Holloway in 2003 with a BA Media Arts degree. University is a strange and wonderful time where we meet lots of different people. Everyone has so much potential, yet so little knowledge of what the future holds. Example is a perfect illustration of the amazing accomplishments that we can all obtain after studying at this university. I was lucky enough to speak to him about his experiences at Royal Holloway.

I fell in love with RHUL for many reasons. The grounds, the halls, the Union. I remember going to the open day, it was beautiful day, Founders was there looking like Hogwarts’ distant cousin. Then I visited the Media department and the facilities and staff just inspired me.

Did you go to university wanting to be a musician or did you have a different use for your degree in mind?

I never thought music was an option for me. Though I’d learnt the basics of piano and drums in my teens I couldn’t produce and at that point in my life I wasn’t really song writing, or doing much singing.

It was mainly rapping and MC’ing back then. Along came The Streets and Dizzee Rascal and then I started thinking of my interests in rapping and dance music as a viable career path. I never dreamed of becoming a musician so I can honestly say when I attended Royal Holloway I only ever envisioned eventually working in the film industry. It wasn’t until 2005 when I got my record deal that I thought of music.

Which halls did you live in?

Reid. It was so close to everything and that drunk walk home from the Union was very easy.

They say you make your life-long friends at university, are you still in contact with people from RHUL?

Where did you hang out?  What was your drink of choice?

It was the Stumble Inn for me. Does that still exist? I heard they gave it a makeover. My drink of choice was dark rum and coke.

Do you miss university?

I miss how carefree it was. It was life changing. I made a lot of mistakes. Learnt so much about myself. It was just all so innocent yet fulfilling. Not a care in the world really. I wasn’t really thinking about the rest of my life. There weren’t any massive bills to pay, no people depending on me.

It seemed like one endless party to me and I mean that in every sense. Maybe it’s because I loved my course so much but I couldn’t wait to get into the suite every day and be creative or just sit in a room with people and talk about films

What is your fondest memory from RHUL?

May. Start of summer. My exams were over. We’d sit on the grass up at founders. Play football. Have (illegal) barbecues, go on a pub crawl around the Green, chase girls, swap stories, listen to music.

I ended up with a 2:1. I think I was 1% off a First. I was much better with the practical stuff than the theory.

Did you write music at university?

We used the vocal booth in the Media department which was used mainly for voice overs for student documentaries. I think I recorded about 25-30 demos in there. I still have the recordings now.

Finally, do you have any words of encouragement or advice to give?

Oh wow. I don’t know. I suppose if I’ve proven anything it’s that you don’t have to end up excelling in the same industry as the one you studied. Work hard, play hard. And don’t try to stay in touch with everyone. Invest quality time in a few key people you care about. You can’t please everyone.

Example’s new single The Answer is out now. 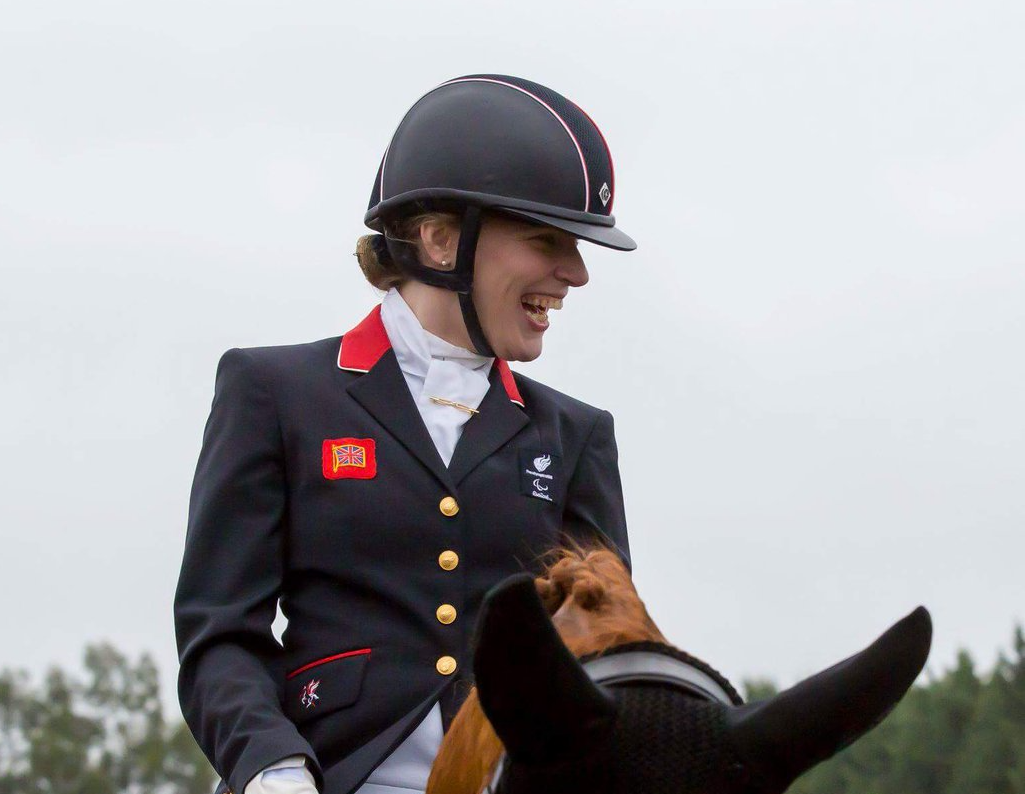 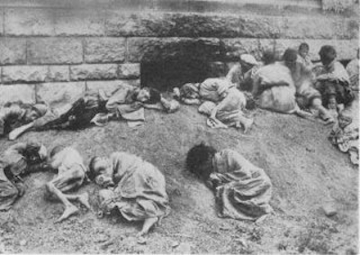 Maria Gevorkian discusses the plight and the genocide of the Armenian people - a genocide still denied by some today.