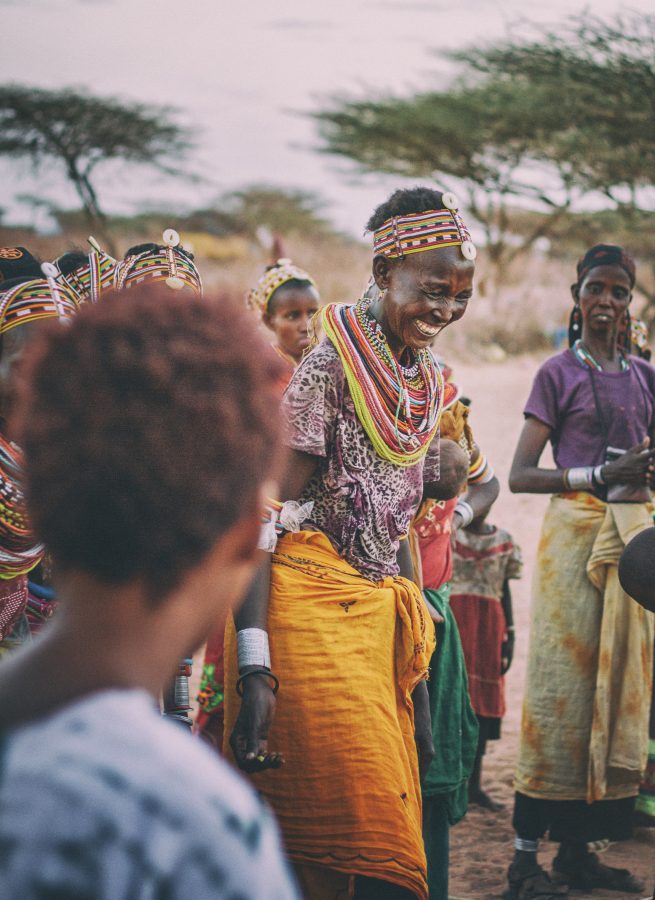 The newest Marvel film, Black Panther has smashed box office records, heading towards $1 billion in global ticket sales. The huge turnout to cinemas to watch the newest superhero movie proves the industry wrong in their belief that films dominated by a black cast would not be popular. Across America, a trip to the cinema became a cultural event as African-Americans arrived in traditional African dress.

The huge success of the film highlights how long it has taken a film like this to be made and how long it is taking for the entertainment industry to diversify. The music industry is becoming increasingly diverse as grime and rap artists rise in popularity. In 2016 the Brit Awards were criticised when not a single black person was nominated for any of the awards. This year, Stormzy’s success at the music awards was phenomenal as he walked away with two of the biggest awards of the night and ended the show with a performance that will be talked about for the rest of the year. TV shows are also diversifying with programmes like Empire and Scandal becoming popular. The increasing diversity of the entertainment sector has taken a long time to come but hopefully Black Panther will show how popular and important diversity in entertainment is.

Black Panther is dominated by a strong black cast and crew with a black writer, director and a soundtrack recorded by Kendrick Lamar. As with the Brit Awards, the Oscars of 2015 and 2016 were heavily criticised when none of the acting categories had a single nominee of colour. The hashtag #OscarsSoWhite spread over social media and the Academy whose membership was made up of 87% white people and 72% male has pledged to become more representative. The new Marvel film could not come at a more important time in the entertainment industry. The talent in the film is astounding and it is full of important themes. Finally, people of colour have a superhero they can relate to and admire.

Set in the African nation of Wakanda which is untouched by colonisers and strong in resources, the film shows what an African nation may have been like without colonisation; strong, independent and rich in resources. The films portrayal of colonialism, neo-colonialism and the Wakandan way of keeping their resources to themselves provokes discussion of what the best way truly is. Two conflicting ideas converge as Eric Killmonger, played by Michael B. Jordan, wants to take Wakanda’s most important material, Vibranium and make Wakanda the colonisers, conquering the nations which had repressed their people. His rule over Wakanda is short-lived as T’Challa returns and retakes control. The end of the film shows the Wakandan people finally revealing themselves to the world and offering their help to other nations.

As well as providing discussion over colonialism and having a strong black cast the film also portrays strong women. With Wonder Woman only being released last year, woman are so often still given submissive roles in films and portrayed as in need of men to lead them. In Black Panther the women play prominent roles, forming the King’s bodyguards, led by Okoye who is the chief general. Letitia Wright also plays the fiery Shuri, T’Challa’s sister who develops the technology in Wakanda, a role rarely seen carried out by a woman. Lupita Nyong’o’s character Nakia, is T’Challa’s love interest throughout the film, helps to liberate kidnapped women and leads the revolt against Killmonger. These strong women dominate many of the scenes throughout the film and help to bring T’Challa back to power.

The entertainment industry has a long way to go in improving diversity and representation, but this film is hugely important as its cast is dominated by people of colour who play strong characters and display important themes. If you haven’t seen it yet, you won’t regret it. 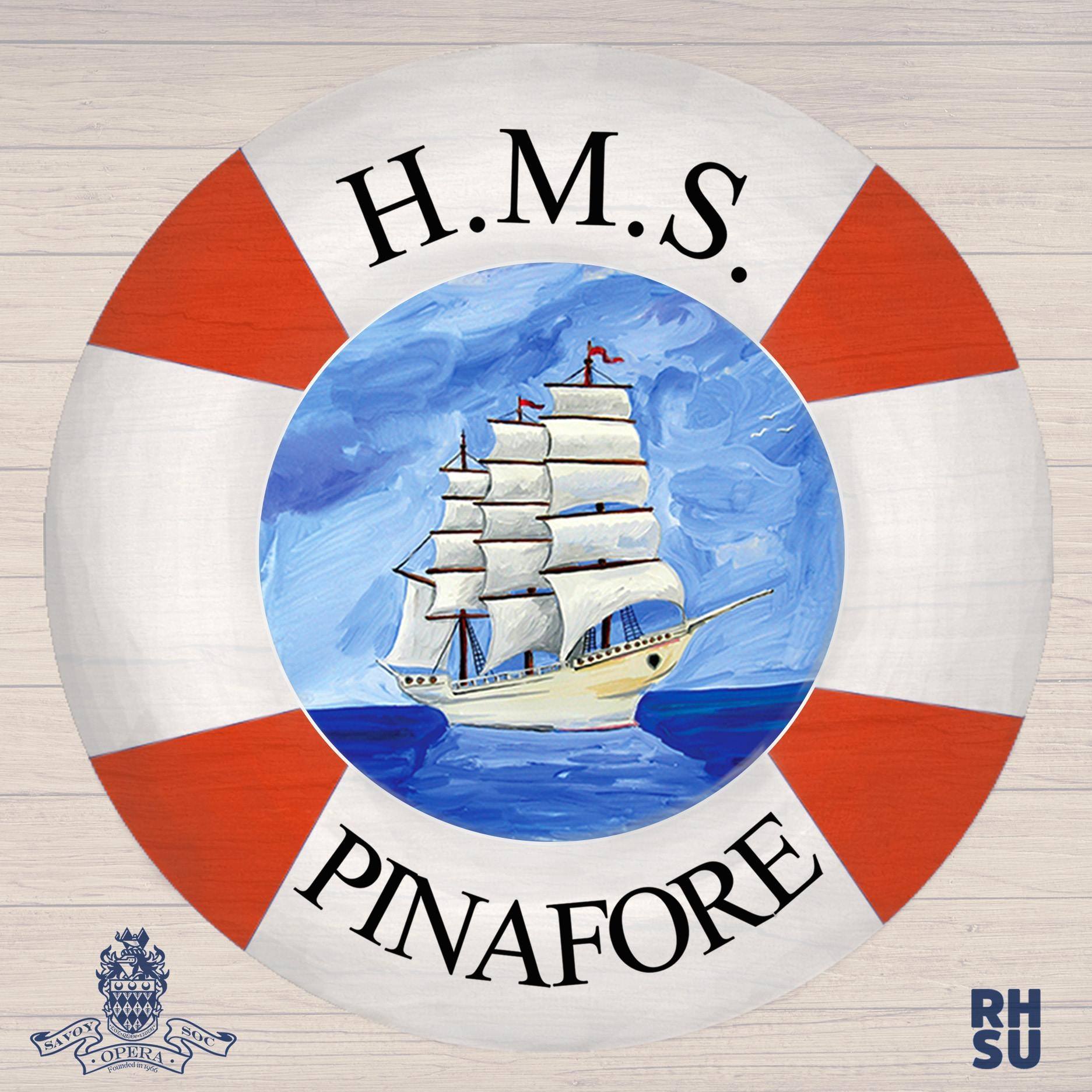