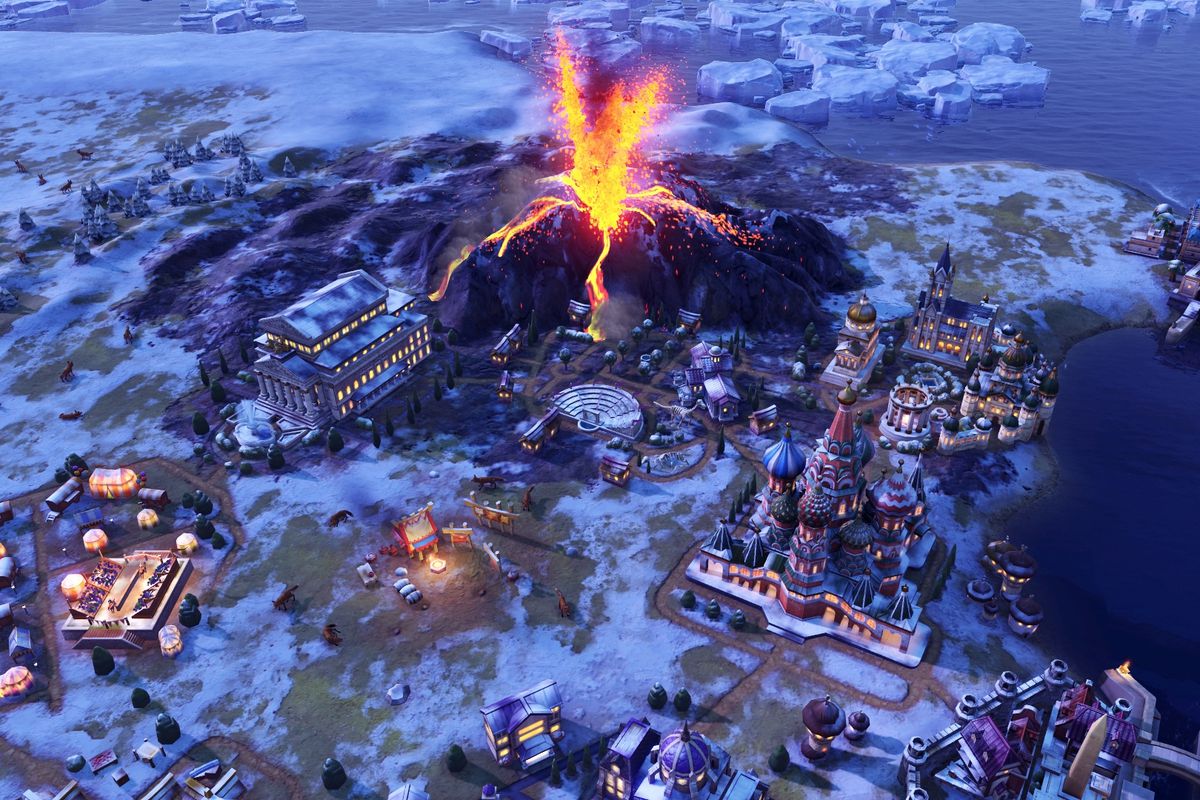 Climate change isn't often addressed in many games but Civilisation 6, as Daniel Woolley explains, can teach us a lot about the impact it will have on us.

I think Civilisation 5 is tied with Animal Crossing as one of my most played games. I have put around 400 hours into Civilisation 5 and most likely 100 hours in Civilization 6. I love the series and importantly its recent DLC adds another element to the game that is an important modern issue.

The Civilisation games are an empire-building, turn-based strategy game. You take a pick from over twenty historical nations and leaders. You then lead your nation from the Stone Age into the Information Age. While growing your empire you also progress to your ideal victory; will you dominate the world with your army or your religion, or be the first space fairing nation, or will you be elected as the world leader? The choice is yours.

To add to the micromanaging of building and empire a new mechanic is introduced in Civilisation 6’s DLC that directly links to the theme of this issue; climate change. The DLC The Gathering Storm firstly introduces natural disasters and find ways to mitigate the damage these do. Secondly, it makes you address climate change in a depressingly real way.

While you start the game having to deal with storms, floods, volcanos and such, by the end you must deal with CO2 levels around the world. As the CO2 level increases, the planet’s weather becomes more unstable and ice around the map decreases while ocean levels rise, potentially destroying coastal and river areas. You must manage your levels of CO2 emission by monitoring your industry production and deforestation, alongside monitoring other nations’ CO2 levels.

This is unsettlingly close to home where although one civilization might want to save the planet, others can ignore this or decide to make the climate worse. Of course, if you want to be Machiavellian and live away from water, you could continue your contribution to climate change and sink coastal enemies. Which I totally haven’t done…

But returning to realism, the best way to address climate change is to pass the climate change Accords through the World Congress. Technology also learns to adapt to climate change leading to underwater production centers and renewable energy sources. It is amazing how deep and educational the climate change system is within the game. We directly see how a leader would deal with the real-world issue, in a much simpler way, and directly learn the damaging effects of climate change.

It is a wonderful way to explore the damage climate change will have on our world and to my knowledge, not many other games do this. The one that started my look into climate change in gaming was Pokémon Shield and its exclusive Pokémon, an alternate form of Corsola. The original Corsola was red coral brought to life and as such a water-rock Pokémon. In the new game, because of climate change destroying the corals’ natural habitat, Corsola is now a white coral with ghost-like appendices replacing the coral spicules. It is now a ghost type Pokémon because it is now a bleached and dead coral.

This isn’t a fan theory, the game spells this out for us. In the Pokedex, where all the Pokémons are documented, describes the Galarian Corsola as being affected by a ‘Sudden climate change wip[ing] out this ancient kind of Corsola…’. I don’t think the link between a dead coral Pokémon and climate change can be any clearer.

Yet nothing else in the game addresses climate change. We do not see the dead Corsola habitat, any other Pokémon killed by the changing environment nor any story elements addressing the destruction climate change can bring to animals. Furthermore, it’s encounter could have been amazing, yet it is extremely difficult to find. When you first find the Pokemon, perhaps it’s by going to a coral reef on the coast and seeing all the dead corsola and other Pokémon changed. Yet this is not the case, and nothing has been included in the game to capitalize on the potential climate change has on Pokemon and therefore the animals they are based off.

I say this not because I already dislike Pokémon Shield but because more games need to address these issues. The only other one I can think of is Final Fantasy VII but that is more a critic of capitalism causing natural disasters in search of profits. The main difference is that Final Fantasy VII doesn’t address climate change as the only threat to the planet is this one company, rather than multiple nations and companies having to come together and change people’s lifestyle to help save us. There is a history of environmental messages in games, but it can always go further and make it more relevant to our modern age and discuss climate change.

It would be an interesting mechanic to put in, a la Civilisation 6, or it could lead to more interesting creatures to discover on your adventure, a la Pokémon. People need to be aware of the issue of climate change and it needs to be addressed in gaming as it is one of the most pressing issues to our society and gaming can be a great way to explore its effects and how we hope to survive.

I know this has been a very depressing article but Animal Crossing and Doom Eternal come out soon and there is plenty of positive stuff to talk about with a peaceful island animal living simulation and a demon-killing one. 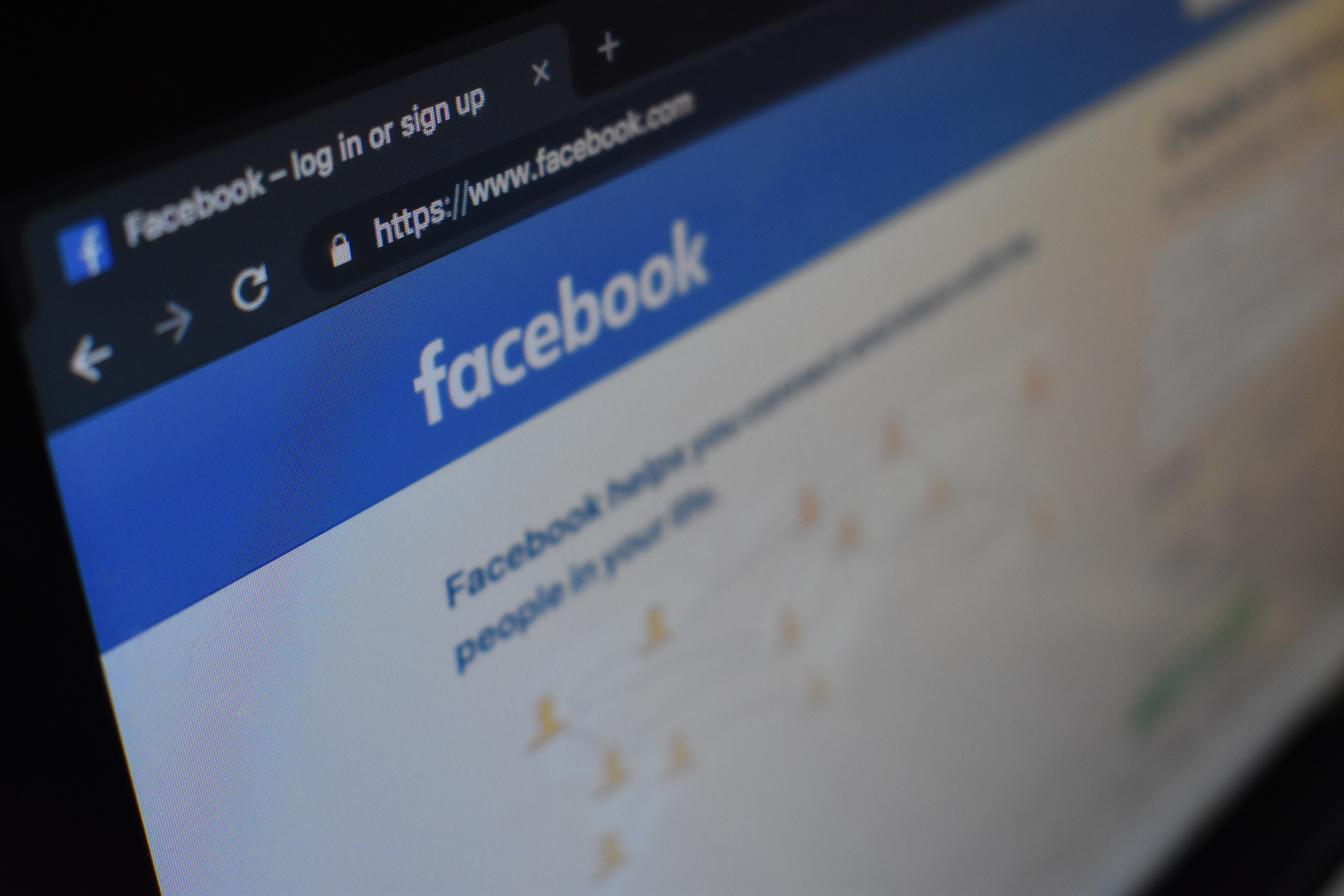 In a world where internet giants make the headlines daily, Jamie Woods dissects whether or not we should be scared of the internet and what we can do to make ourselves feel safer.