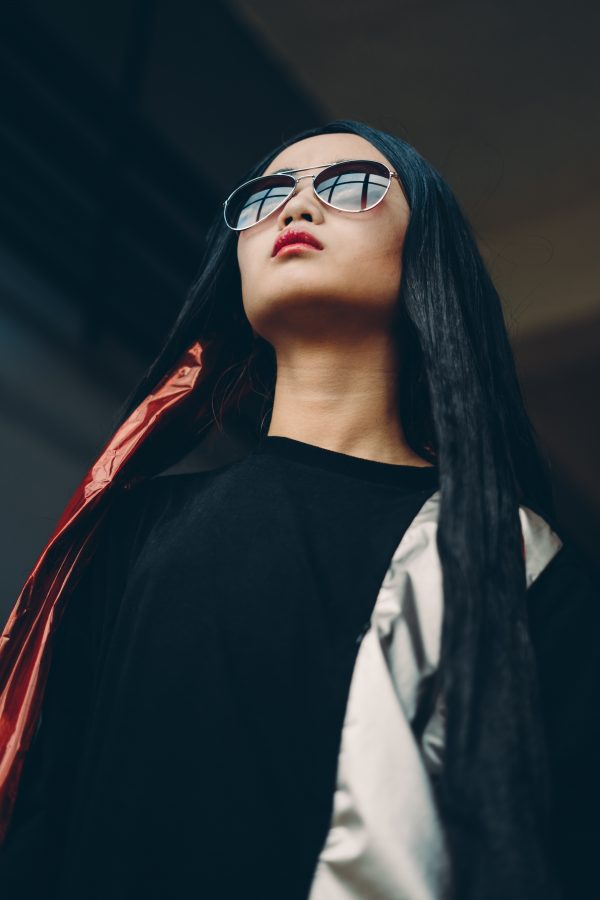 Asian representation on both the small and big screen is reaching a peak at the moment. We’ve got Crazy Rich Asians, To All The Boys I’ve Loved Before and even veteran show Fresh Off The Boat all trying to represent Asians in pop culture and give us all someone to look at that is reminiscent of the face in the mirror.

Fresh Off The Boat, Crazy Rich Asians and To All The Boys I’ve Loved Before are vastly different stories. And yet, having Asian characters at the forefront of any story is so powerful that my Twitter feed is exploding with praise and love for what they represent: a milestone through which culturally, we are accepting that Asian characters are what acceptable and will be popular, especially as it seeks to give a voice to those that didn’t have one before.

Crazy Rich Asians is considered to be revolutionary for the simple fact that it features an all-Asian cast, something that has not been seen in Hollywood for a number of years. It’s since come out that many production companies wanted to white-wash the film, asking to cast fully white or even white-passing actors in the film. Kevin Kwan, the author of the source novel, told them that they were “missing the point”.

Jenny Han, author of the source novel for To All The Boys, has said similar things about production companies wanting to cast a non-Asian person as main character, Lara Jean. Han said that, while the character is specifically written as Asian-American, it was important to have the character present as Asian to keep the character authentic. Thankfully, Han and Netflix’ recently released film kept to their promise.

HuffPost Asian Voices Editor, Kimberly Yam, went viral with her Twitter thread, which was a personal story regarding the shame she felt being Asian growing up, with many of her peers not respecting her due to her race. She goes on to say that she didn’t see herself on TV for many years, continuing to reinforce the idea that being White is favourable over her own race. Yam had to learn to love herself and her heritage years later and now, with Crazy Rich Asians coming out and seeing the positive reaction to the movie, she is proud to be Asian. It’s a heart-wrenching story and one that many Asians, including myself, resonate with.

These shows and films aren’t necessarily considered ‘serious’ – they’re all classified as comedies in one form or another –  and that can actually a good thing. Sure, Crazy Rich Asians or To All The Boys in both book and movie form may not be what we consider ‘high-brow’ culture, but it distinctly shows that Asian people are like everybody else. Asian people don’t need stories to surround their race or to make a dark comment about society at all times. We just need to be normal.

I never really thought about Asian representation before these films and shows came out. But, now that they’re here, I know that it’s important for myself and others to see ourselves on the screen and to feel a connection to the people we’re watching. • 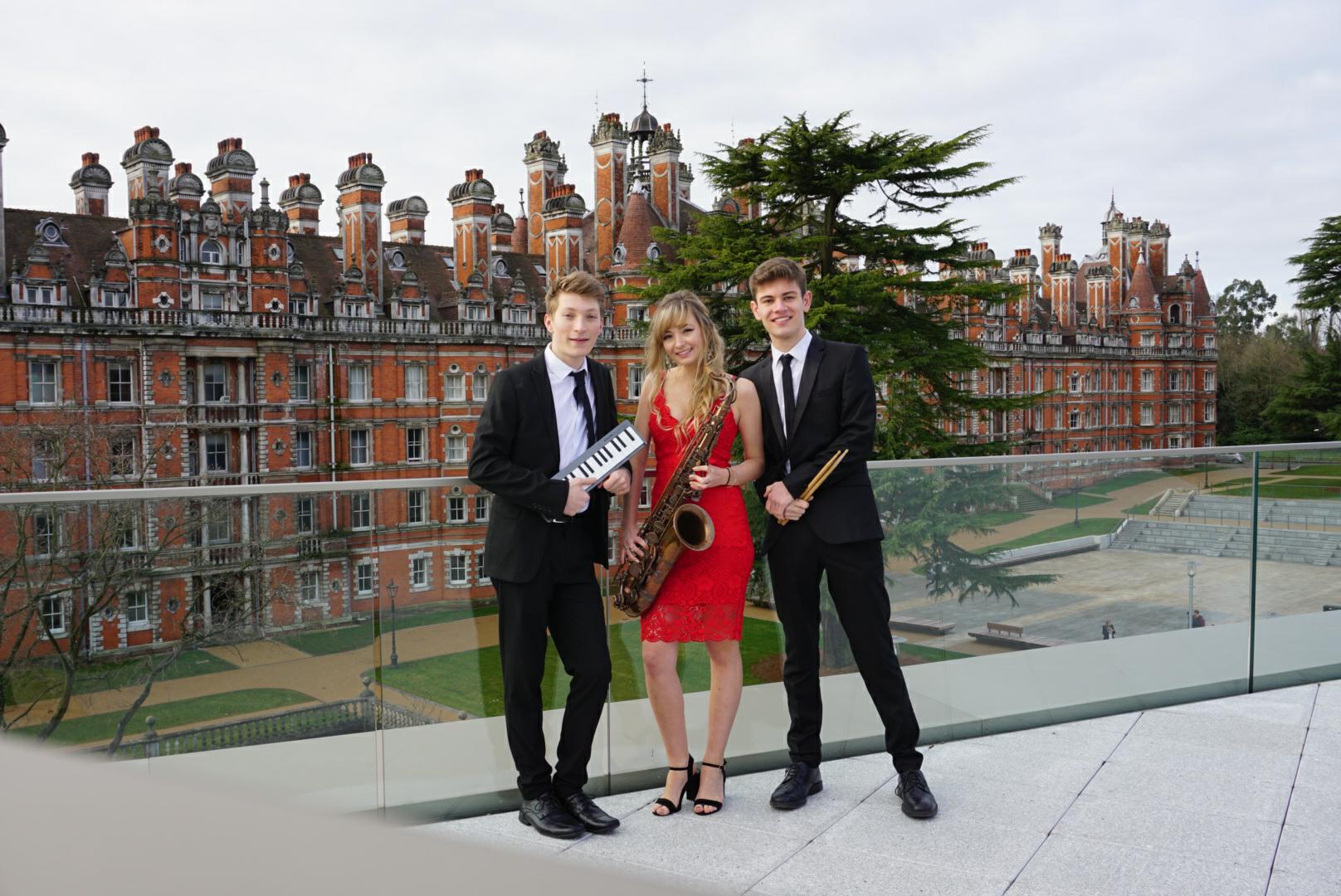 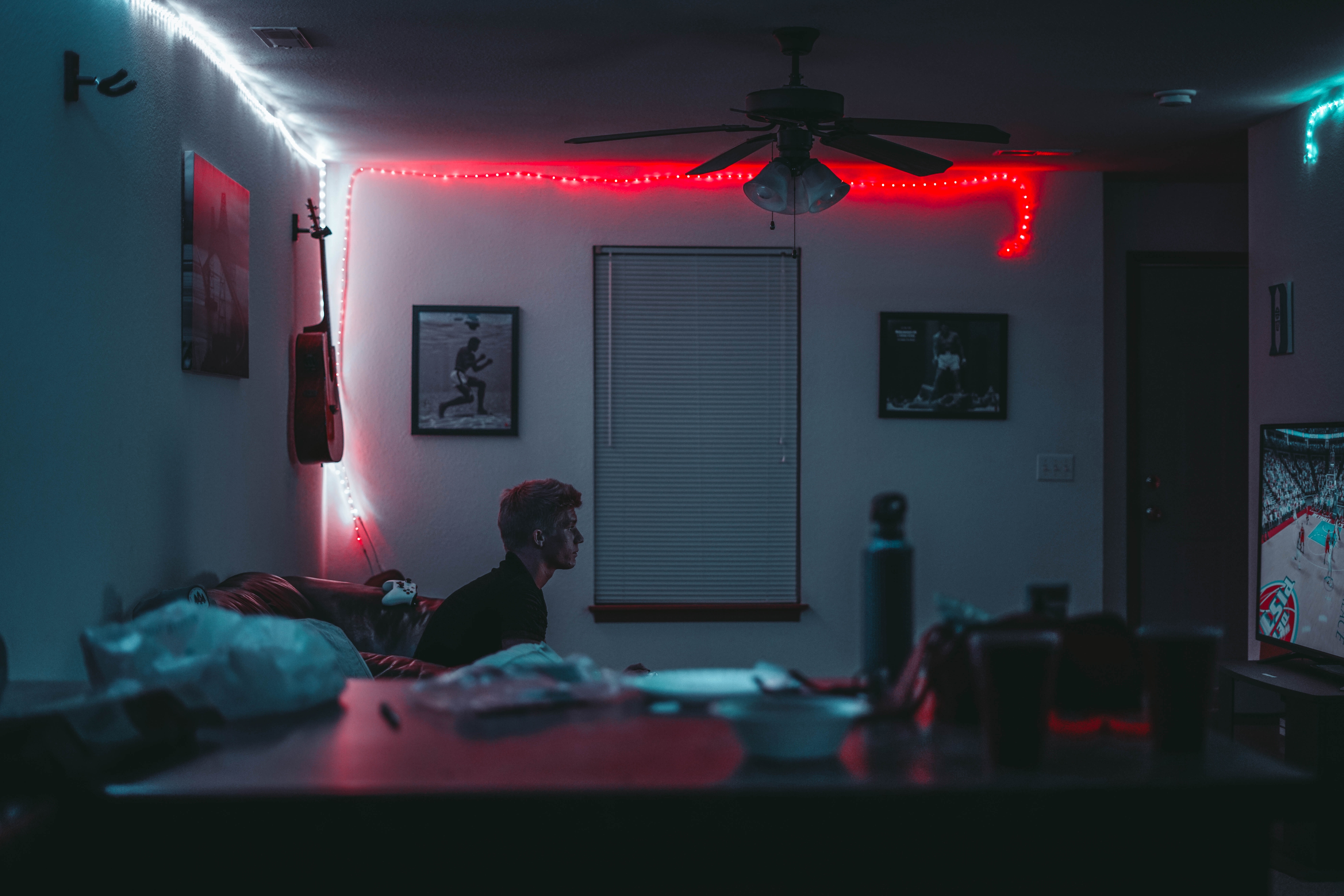 Ian Hayes posits some strong opinions about our obsession with reality TV in the 21st century.