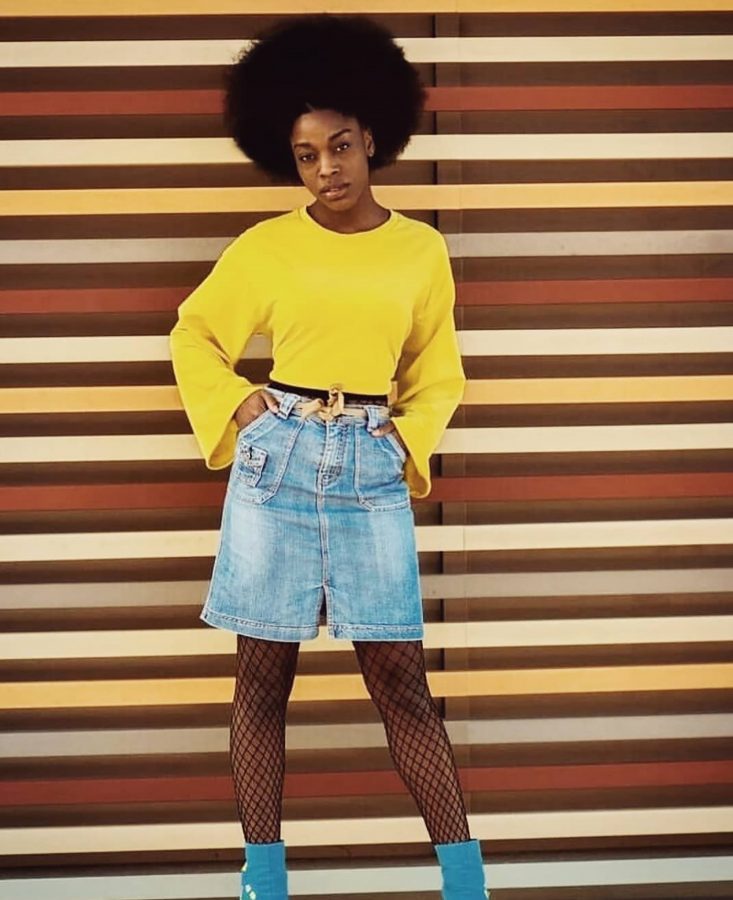 Landell was first elected as BME officer in 2017, when she was a third-year finalist and was recently re-elected for the 2018/19 academic year, just as she is embarking on a PHD in Comparative Literature and Culture.

We met at the Boilerhouse Cafe in June, just a few days after Landell won a Laurel Award at the SU. Renee is all smiles when she arrives, pleased that I’m interviewing her and eager to see what questions I have for her. My list of questions is long; I want to get a sense of who she is and the work she does because it’s important.

Renee did not know about the role of BME officer until the Black Students Officer at the National Union for Students (NUS) contacted her and recommended she look into the role.

Being a BME officer on a campus that has a majority of non-BME students “is difficult”, Renee says, but “it makes the role that much more beneficial and that much more rewarding”

Her roles and responsbilities as BME officer vary on a day-to-day basis.  “As BME officer, I file complaints if there are any reports from students about discrimnation, misconduct, anything like that.” She explains.

“Students can come to me at any time with racial or religious discrimination, whether that’s in or out of class and I will take it forward. We’ve organised a violence and harassment working group which will look at the abuse BME students experience here at RHUL and find ways of tackling it.”

Renee is optimistic about RHUL: “It isn’t inherently raist or discrimnatory. We have a problem of a lack of understanding. And it’s essential to help non-BME students learn how to treat their BME peers. This is how we can make the most change: through education.”

I asked Renee if she considered herself an activist, a common phrase in today’s nomenclature. She said, “Yes, but within reason. Sure, I’m an activist but only in that I am acting within my remit to help BME students. A lot of activism is spoken but words don’t mean anything. There needs to be action and I’m all about being proactive, running campaigns and being at the forefront of these issues.”

Many self-proclaimed activists at this campus, like Renee, find RHUL a difficult environment for true activism. She agrees with others who say that it is very “apathetic”. Renee has found a lack of support for her activism, either from the college, the SU or the students.

“A lot of campaigns have been dealt with single-handedly and there’s a general lack of understanding from the SU that we need to keep working on these campaigns for them to succeed. It’s clear they don’t feel comfortable with doing them and I believe the SU should encourage them more than they do now.”

Out of curiosity, I asked Renee about her attitude towards the BME acronym, which is used at RHUL rather than the more inclusive BAME acronym. Renee jumps in: “I had an issue with that straight away. Taking out the A means it is centered on Black and Minority Ethnic and that isn’t inclusive, it’s exclusive. But I have an issue with the acronym as a whole because symbolically it sometimes makes us feel like we’re less than what we are.

Renee is juggling a lot, doing her PHD, a job and being the BME officer here at RHUL. She says, “It’s not about the workload. It’s about understanding the reward that comes along with it. My parents said it was too much at first but, somehow, I’m managing it.” • 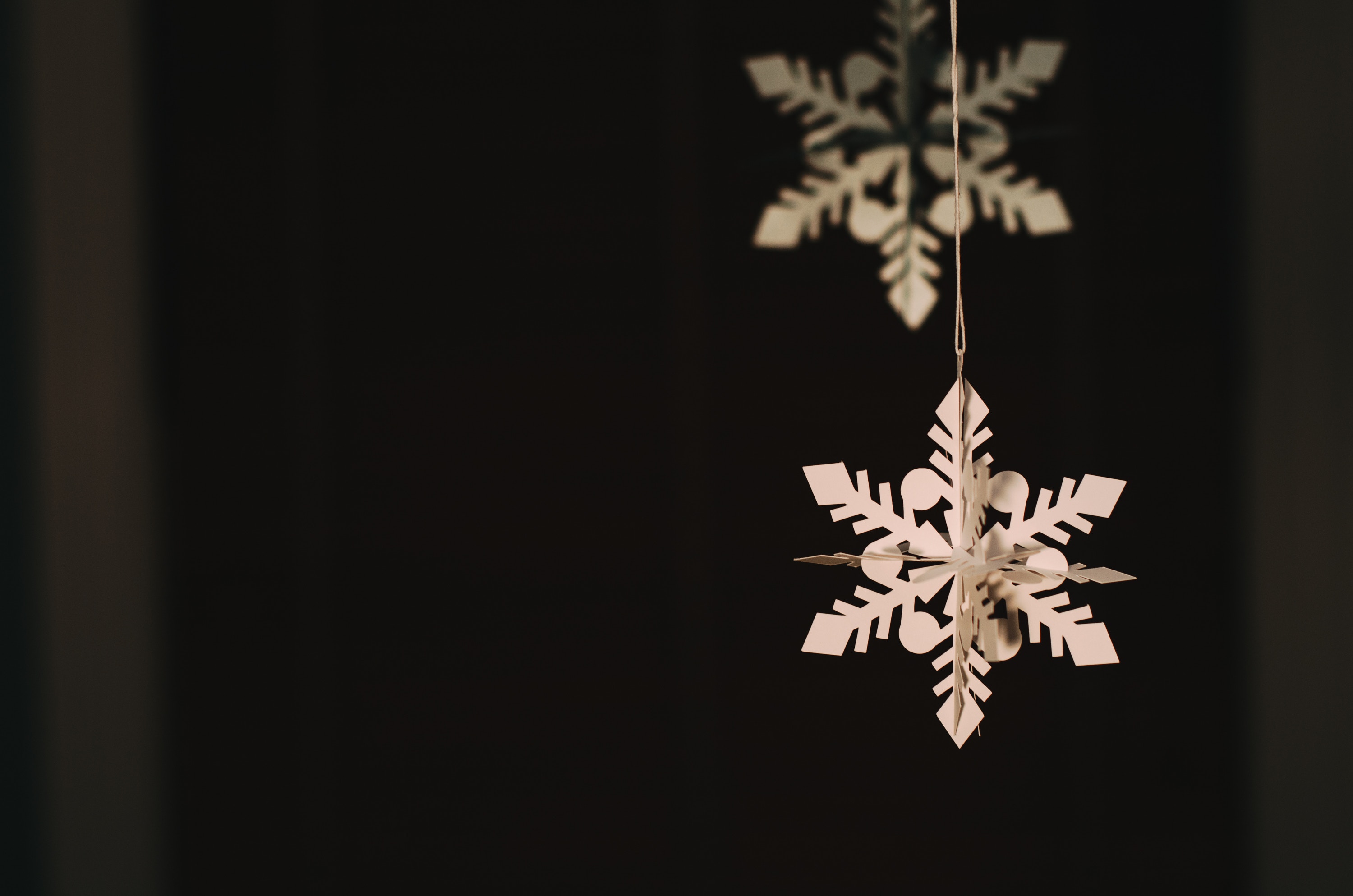 Are we really Snowflakes?

Dom Barrett asks the all important question about our generation: are we really snowflakes? 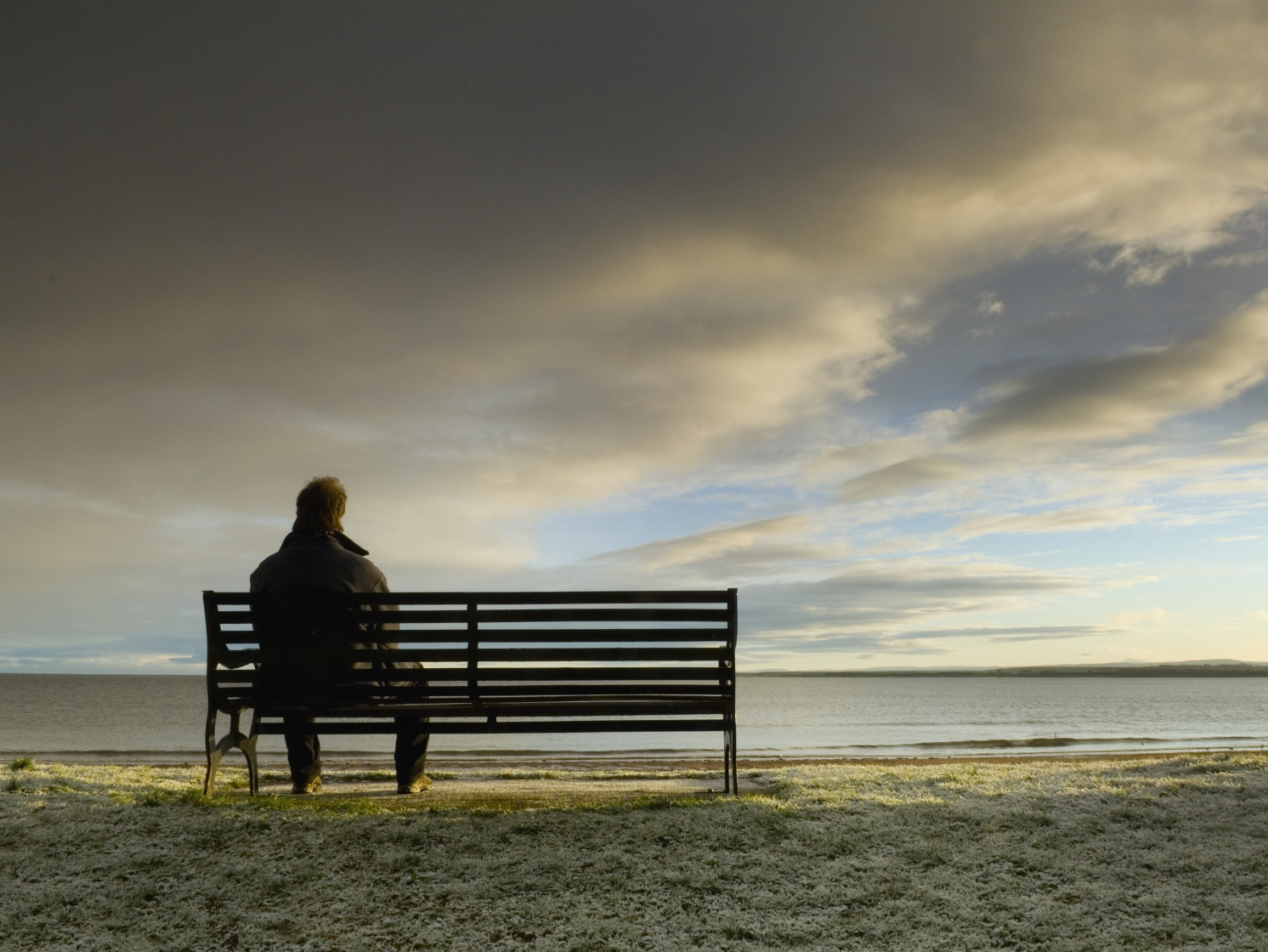