The Orbital Magazine is politically independent and neutral and is committed to reporting accurate journalism to a high standard.

In the article the author insinuated a connection between homosexuality and paedophilia writing “Was Dumbledore’s relationship with Harry as innocent as it seemed?”. Furthermore Ms. Dhingra expressed frustration at gay people suggesting they “have to treat it [sexuality] like some sort of medal or badge to be waved around and flaunted on every occasion?”. The connection between homosexuality and paedophilia was a common attack on gay men before homosexuality was legalised in the United Kingdom; in 2007 there was no place for this comparison to occur.

Mr. Creatura, who is standing as the Conservative Prospective Parliamentary Candidate for Croydon Central, was the Publications Editor at the time of printing the article in question. Although he did not write the article the responsibility for the content of the publication lay with him as well as the Editor-in-Chief. This includes the caption on a picture used for the article which reads “Professor Paedo: do Hermione, Harry and Ron have more to fear than just Voldemort?”. According to ‘The Founder’ this caption was allegedly written by Deputy Editor Adam D’Souza who resigned following backlash. Again, responsibility for the content lay with Mr. Creatura as well as the Editor-in-Chief.

The backlash on campus was felt at a Union Council meeting on 11th December 2007 where Rob Rawlinson, a student who had previously stood for Union LGBT rep, tabled two censure motions. The first was against Mr. Creatura. It was argued that his response of a Facebook message was not appropriate and more was required in the form of a public apology according to Mr. Rawlinson. This did not pass with 41 Against and 19 For. The second was against Nicki Robinson, Vice President Communications and Services, who publicly apologised at the start of the meeting and after an impassioned speech from the President of the Students’ Union Joff Manning on Ms. Robinson’s behalf, Mr. Rawlinson dropped the motion.

This language and its implications are entirely unacceptable and have no place in Orbital Magazine or in Royal Holloway Students’ Union or the University as a whole. 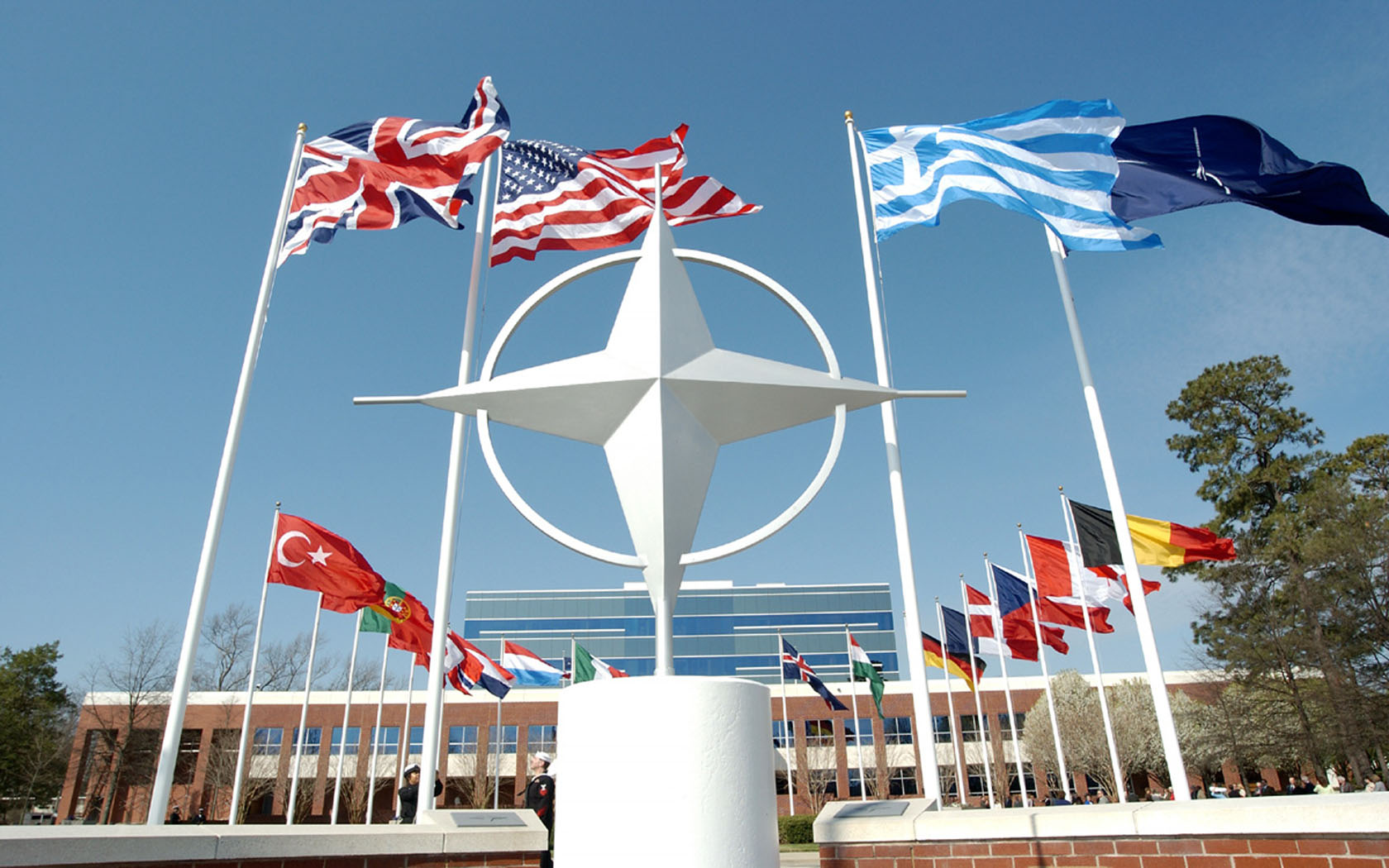 Kaelin Dignam reports on the upcoming 70th anniversary of NATO.

On Friday, fears of World War 3 were ignited across the globe merely a few days into 2020. Kaelin Dignam suggests why global conflict is not likely to be a possibility in the near future.