Games are political. The recent indie darling, Untitled Goose Game, might not seem political on the surface. In the game, you are a goose who terrorises a quaint British town. The game becomes political during the credits where House House, the developers, refuse to acknowledge the existence of Australia and rather dedicates the game to the people of the Kulin nation, which never seceded to the Australian Government. Even with a simple game like Untitled Goose Game, there are many ways games can be politicised.

This shows a way a gaming company can have political interests and how this impacts the creation and maintenance of their games. Recently Activision-Blizzard has shown another way politics can manifest itself within the gaming industry with their actions over China and Hong Kong.

Hong Kong is going through a turbulent phase; China has been increasing its authority over their island. For years they had general autonomy and were not affected by Chinese laws such as internet censorship. This changed when China wanted to be able to extradite prisoners from Hong Kong to the mainland for trial. The worry is that as soon as these people leave Hong Kong they would ‘disappear’ as do so many political prisoners in China. The reaction to this attempt to gain control of Hong Kong has led to the protests still happening to this day.

But where do video games come into this? Recently a Hong Kong professional gamer Ng ‘Blitzchung’ Wai Chung, stated ‘Free Hong Kong, the Revolution of our Time’ during a tournament of Hearthstone, developed by Activision-Blizzard. His actions were merely showing solidarity with his homeland during their time of crisis.

However, Activision-Blizzard saw things differently. They promptly suspended Chung from the tournament and refused to pay his prize money. They claimed this was a result of Chung breaking Activision-Blizzard policy of causing ‘public disrepute, scandal or ridicule’.

While the policy itself is vague, they have a point as Chung did bring Hearthstone into the political issue of Hong Kong. The issue is that a player in an international tournament brought politics into the game when tournaments should be non-political. Yet when Lee Shi Tian won the Magic the Gathering Mythic Championship, he was able to show his support of Hong Kong without any repercussions. As such we see that while sporting events should be apolitical, some gaming companies allow their players freedom of speech.

This begs the question of why Chung was banned. Simply put it was because his statement offended one group: the Chinese government. Rather than support their players, Activision-Blizzard decided to side with a totalitarian state. Activision-Blizzard would rather curry favour with the Chinese government and follow their policy of censorship than allow their players’ free speech in their games and tournaments. Effectively, Activision-Blizzard censored their own player and punished him for speaking out about his own political freedom. While Hearthstone may not be political, the company behind it has a political interest and they will act upon it.

You could argue that Activision-Blizzard doesn’t want to lose out on the possibility of billions of dollars in turnover for one player. Yet, they already have a turnover of billions. As of March 2018, they are the largest game company in the Americas and Europe. The other important fact is that a company revenue doesn’t necessarily benefit gamers, rather it supports their shareholders. This is about a company openly supporting a government that is based on censorship to increase its already high profits than supporting their players.

Recently Activision-Blizzard has changed their stance, allowing Chung to collect his prize money and reducing his suspension. In a statement, they claimed that ‘our relationships in China had no influence on our decision…we have these rules to keep the focus on the game and on the tournament’. This is a perfect example of a non-apology as rather than admit what they did was wrong, they doubled down on their earlier argument and hoped that by doing this people would take their side. Luckily the community has rallied around Chung and the upcoming Blizzard Convention will seemingly be faced with protests.

What can we learn from this then? Mainly, games are not apolitical; as they are dictated by companies with political views, such as House House and Australia or worse with Activision-Blizzard and China. Developers and publishers claim their games are apolitical when it gives them bad press and can affect their revenue, such as with Chung and Hearthstone. The message is clear: don’t be political when it can cost them money.

More importantly, developers and publishers have a political interest outside of their games and with Activision-Blizzard’s case, are happy to throw their consumers under the bus when they speak out against their political interests. The myth of games as apolitical is incorrect. We need to stop treating games as if they are separate from the world and exist within their own cultural sphere. They interact and are shaped by the world we live in today.

WARNING: There may be spoilers in this article. If you have not seen the film yet, I suggest you do not read this until you have. 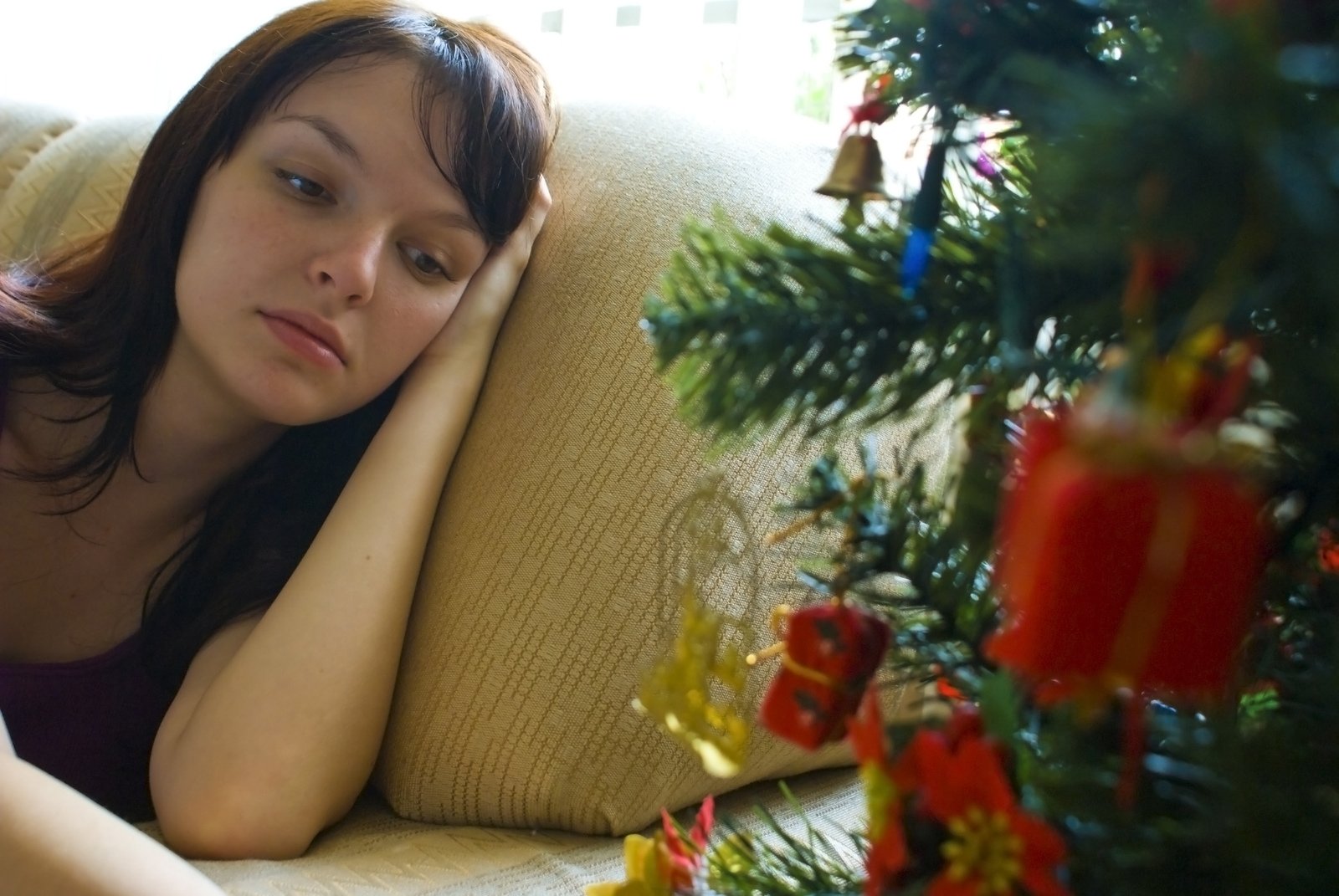 Bridget O'Sullivan explains why you shouldn't let the Holiday Blues get you down this festive season.