‘This Girl Can’, and she will! 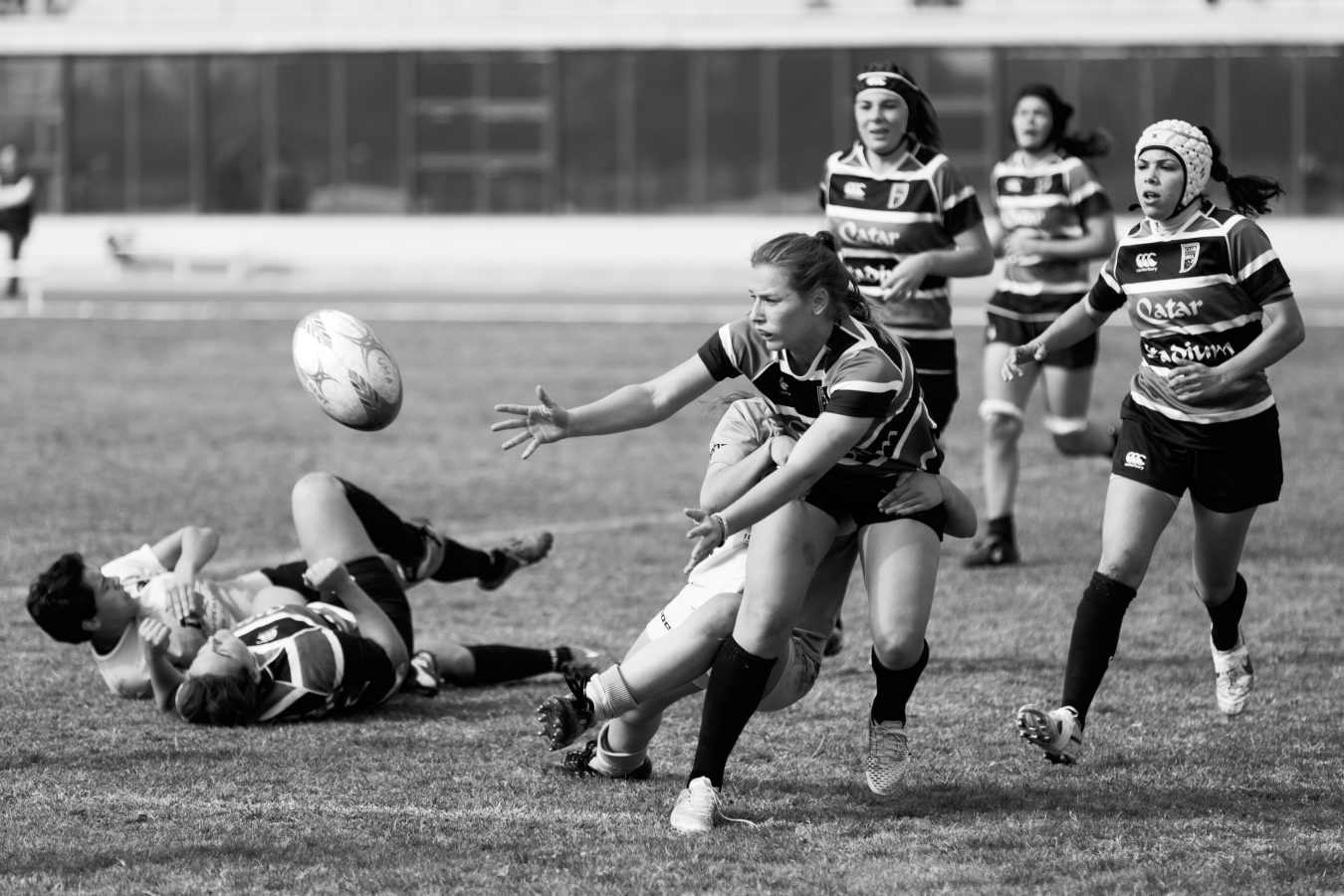 With the birth of a new campaign, Hefina Everard explores more into the newest phase of the 'This Girl Can' movement and how it can inspire women here at Royal Holloway.

Take your mind back to 2015, before university was even a thought for you freshers, and think whether you can remember the ‘This Girl Can’ campaign. It was a national campaign set up by Sport England, that encouraged both girls and women to celebrate being active.

At some point in their lives, I feel like every girl can relate in that they’ve felt the fear of judgement and lacked confidence in taking part in sport. Research has shown that there is a mix of practical and emotional pressures that stop many women from being as active as they would like, with over 40% aged 16 and over, not getting enough exercise to healthily benefit them. This is something the ‘This Girl Can’ campaign aimed to tackle.

However, we’re now nearing the end of 2018 and the newest movement to launch is the ‘Fit Got Real’ campaign. This is the third phase of the ‘This Girl Can’ project, and as of October, it has been projected into the public eye to try and celebrate the creative and often unconventional ways many females can fit exercise into their lives. It specifically targets those, of all ethnicities and backgrounds, who feel left behind by the traditional view of exercise. The campaign has highlighted that women in lower paid jobs or in a routine (such as university) are twice as likely to be inactive to those higher paid, with more time; in addition to this, Asian and Black women are also more likely to be inactive than white women.

So here at Royal Holloway, it’s important we preach that any girl can partake in exercise whenever they want to, and however they want to. We want to promote and inspire women that judgement, money and energy are just barriers that can easily be overcome. With so much to offer both on and off campus, it is nearly impossible to feel as though you’re restricted. Firstly, you have the option to join a sports club where you are guaranteed to get your fair share of exercise- clubs like, Cheer, Hockey, Lacrosse, Football and more, all have an amazing reputation for empowering the female within sport. On the other hand, a society might be more your thing. The Dance society is a perfect example of a way to get involved socially, as well as getting in a little bit of exercise during the week. Not only do both Sports and Societies increase your levels of activity, they also provide a chance to join in with the movement and let yourself believe that sport is not exclusively for men. But even then, taking part in anything at university might not be ideal for you, so it could give you the chance to explore more into other types of exercise. Taking a run around Virginia Water, choosing to walk instead of taking an Uber to Tesco, even dancing away at the SU- all of these provide you with some form of activity which will increase your exercise intake each week. Anything that says ‘I can, and I will’ when it comes to keeping active is a step in the right direction to help increase positivity and confidence for women exercising.

Sport England have tracked that over 1.6 million women have started to exercise as a result of the ‘This Girl Can’ campaign – so are you going to be inspired and add to this statistic? 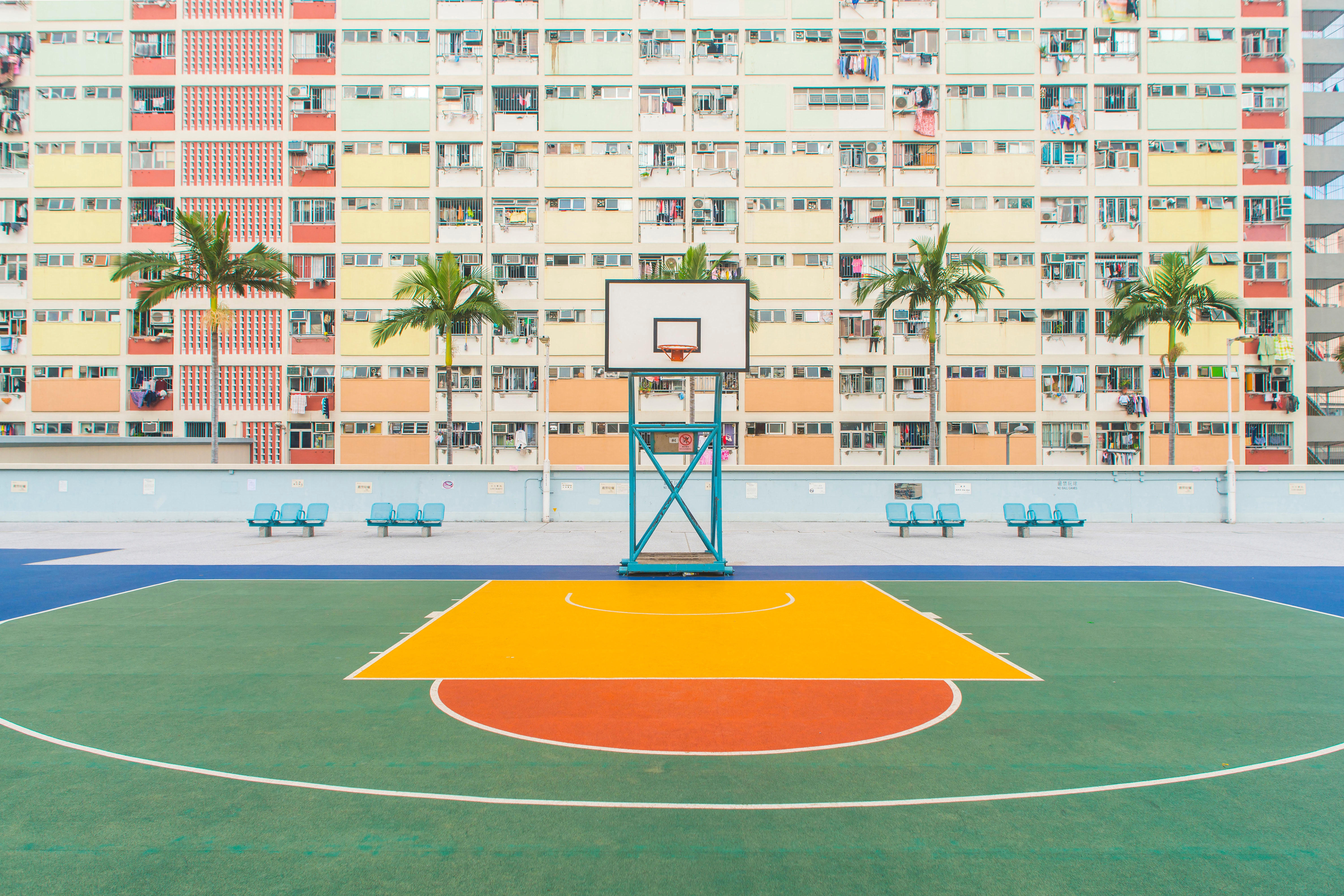 It’s Time to Find Your ‘Thing’

Hefina Everard tells you why you should try out a Sports Club or Society here at RHUL. 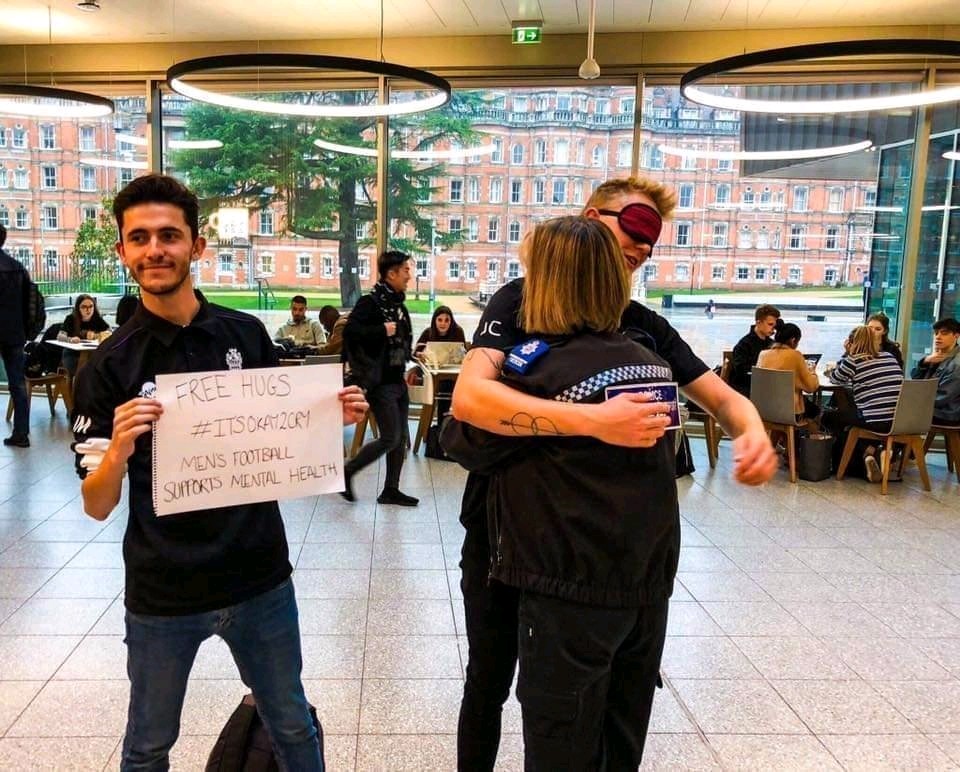 Hefina Everard talks to Jack Colman, VP of Men's Football, about their focus on raising awareness and money for the charities, 'Mind' and 'Movember'.