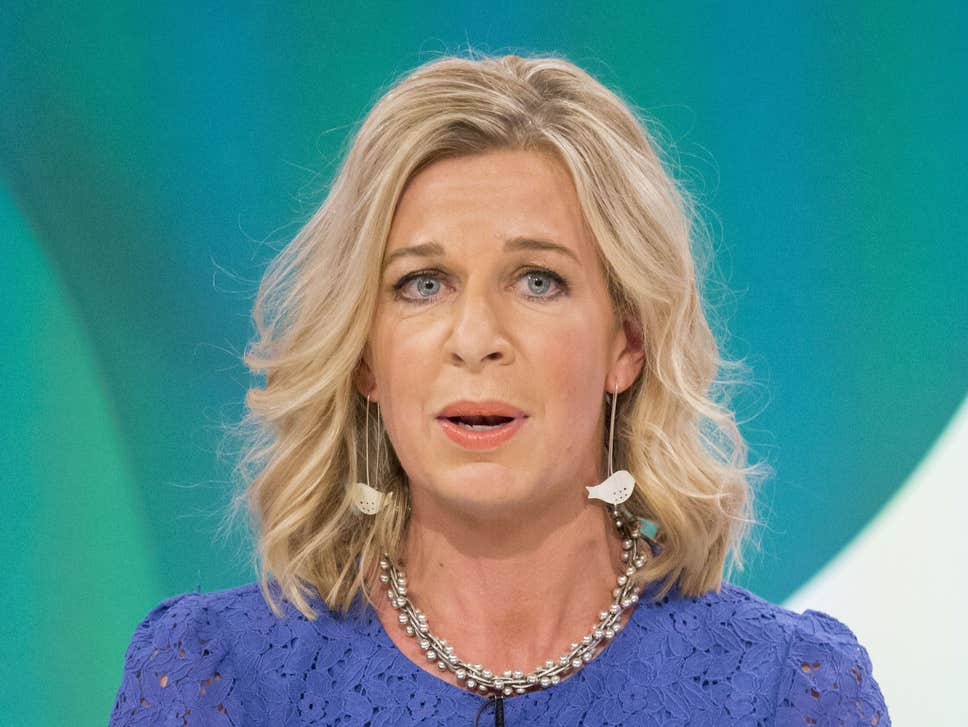 The former Daily Mail columnist and who made her name in the mainstream through a campaign of vitriolic language regarding feminism, Ramadan and most famously the migrant crisis was invited to speak at the University.

Royal Holloway Debating Society, headed by President Jessica Lee, wanted the journalist to speak at an event in the upcoming week. This is now not going forward. The SU, in a statement released today, explained that due to safety concerns regarding protests and counter demonstrations there is too much of logistical demand regarding the provision of security for the event. The SU have made it clear that the safety and security of their students is their primary concern. They felt that the number of signatories to an open letter published by Jack Stokes, President of Labour Society, in which Katie Hopkins was heavily criticized, constituted a significant security risk. There has been widespread backlash across campus which was spearheaded by the open letter and has prompted statements from various other political outlets on campus such as Left Forum who stated that they “Do not believe in platforming the far right” of which they felt Katie Hopkins represented. Amnesty International, another signatory to the letter were even more explicit in their language as they said ” We do not condone the platforming of a racist extremist”. Neither society commented on whether they intended to protest. Across campus and social media there are questions raised around the veracity of the decision to cancel the event with some arguing that it violates freedom of speech given that Ms Hopkins has never been convicted of hate speech. Labour Society, alongside their open letter, set up a petition to campaign against the proposed visit. Some of the responses argued censorship and could have been considered abusive. It is also rumoured that Ms. Hopkins stated she only would come to the university if the event was not cancelled after confirmation and that the venue did not pull it under pressure from the offendatrons [sic]. The phrase ‘university welfare mafia’ was also rumoured to have been used. It is unclear as to whether this will have long term implications for the reputation of the SU, the University or Ms. Hopkins. The SU declined to comment on the possibility of a further visit if the logistical hurdles could be overcome. What is clear is that Ms. Hopkins will not be visiting our campus next Friday. Some will feel that this is a suppression of freedom of speech and that a great injustice has been done. Others will feel relieved that their campus, which is a safe and welcoming atmosphere for all, has been preserved and that they can be reassured in the knowledge that their safety and security is of everybody’s primary concern.
Related News 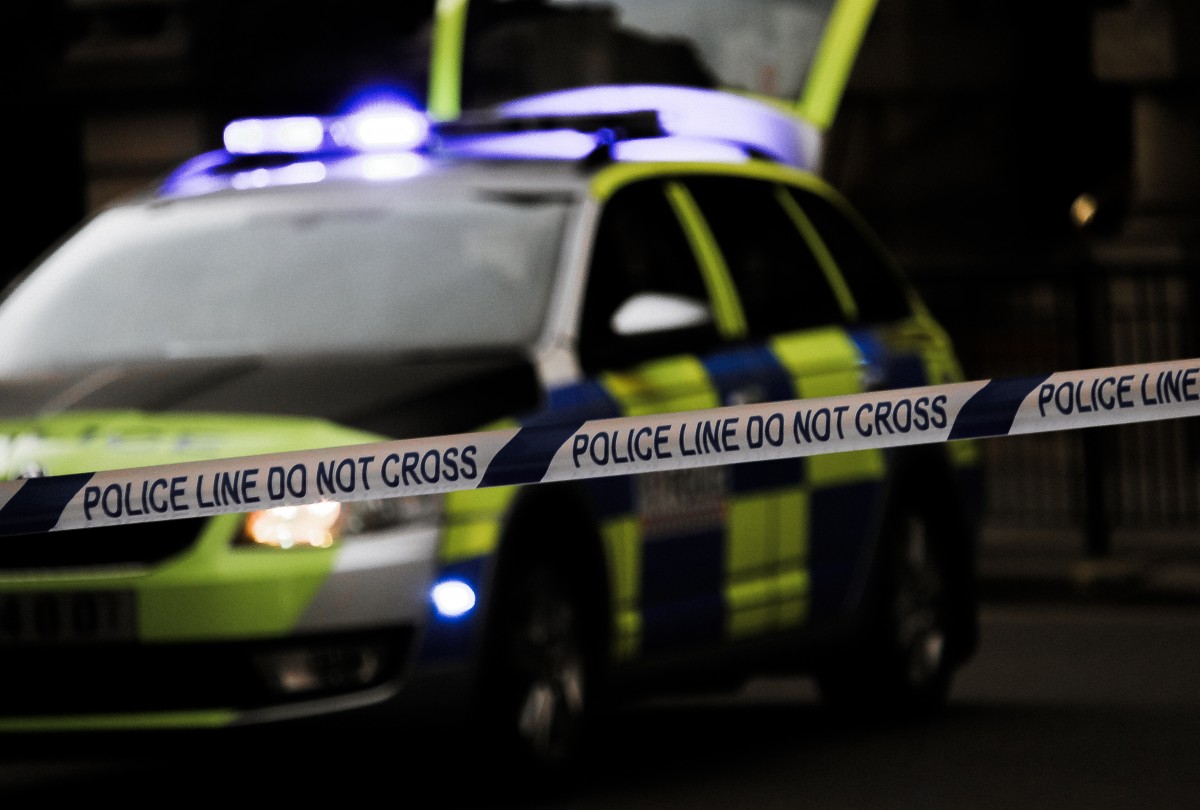 Man Arrested In Connection With Stabbing in Englefield Green

Surrey Police are investigating a suspected stabbing in Englefield Green on Friday evening. 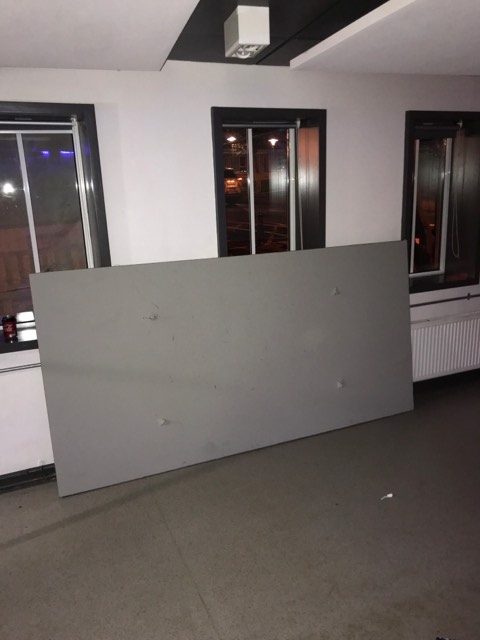 A ceiling panel in Tommy's Lounge was pulled down on Monday evening causing injury to one student.