Do you know the true origins of Halloween? 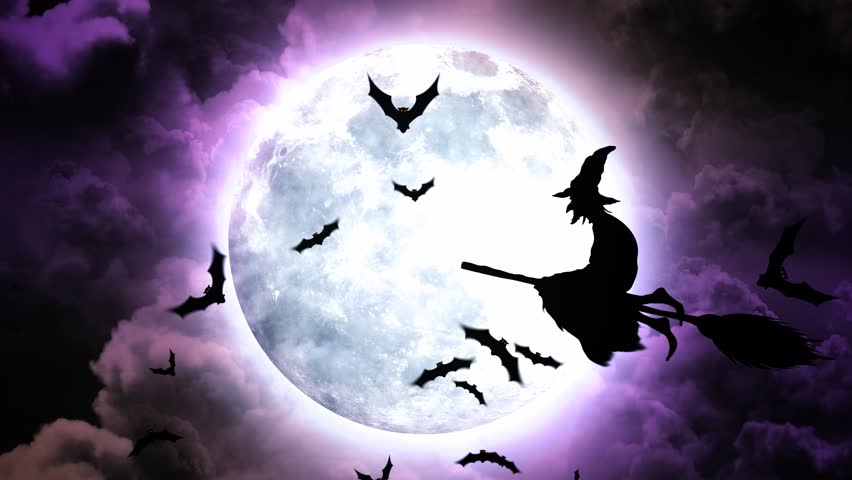 Francesca Tyer discusses the link between Halloween and its religious/spiritual origins.

Halloween takes place on October 31st each year and is a time associated with trick-or-treating, ghosts, and scary costumes. This celebration has become a huge part of culture, but how many people know its true origins?

The traditions we celebrate today have their roots in both Christian and Pagan festivals. Halloween rests on the eve of All Saints Day or All Hallows Day, a time many church practises used to celebrate the saints. The eve of this day became known as All Hallows Eve and which eventually merged to become Halloween. Traditionally, worshippers would go to church on All Hallows Eve to pray and fast before a day of feasting and celebration.

All Souls Day, a day set on November 2nd to honour the dead, is also part of Christian tradition. The horror films, zombies, ghosts, and ghouls of today’s Halloween celebrations stem from this annual honouring of death by the Church. However, although Christianity created many of the Halloween customs we still use, the celebration of death has its deepest roots in the pagan festival Samhain.

It is widely accepted that the ancient Celtic celebration of death was Christianised by the church who wanted to absorb pagan practises. Samhain, meaning summer’s end, was a festival which marked the end of the Celtic year. Much like our New Year Today, it was a symbol of new beginnings, but also marked the shift into the darker half of the year. It was believed that during this time of transition, the veil between the worlds was at its thinnest which allowed spirits to pass through realms.

What traditions have we then taken from these ancient customs? Whilst we carve pumpkins today, people used to carve faces into swedes. These were used to scare off the darker souls of the dead, whilst the light inside was meant to guide lost ancestors home. The ‘treating’ part of trick-or-treating was also part of ancient custom. People would go ‘a souling’ from door to door, begging for soul cakes in memory of the dead. Dressing up in masks and costumes of harmful spirits, something which we still do today, was used as protection against dark souls.

The association of Halloween with witches also reaches back to the Samhain festival. For the Celts, the earth was viewed as a goddess who moved through different, seasonal phases of life. At the cross quarterly festival of Imbolc, she was viewed as a young maiden, at Beltane a mother, and at Lammas, a harvest queen. During Samhain, she became the old crone or wise woman which is where the idea of Halloween witches may have come from.

Throughout Celtic and Christian tradition, Halloween was seen as a time to celebrate death and darkness alongside life. Much of what we celebrate today comes from these old religious and spiritual customs. Even if you don’t believe in them, it is important to remember the origin of our celebrations today. 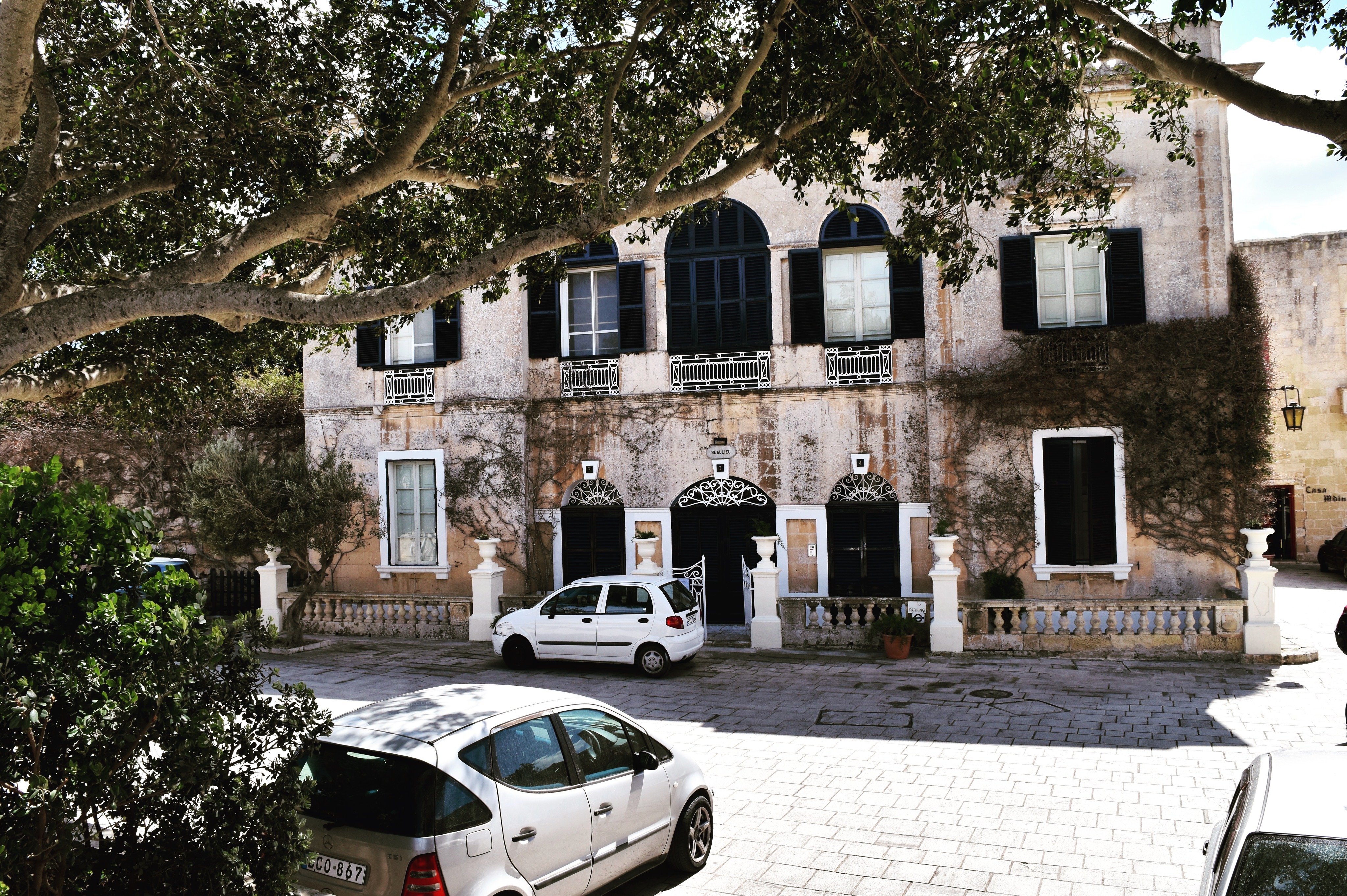 Our new photography editor introduces herself. See more of her work at emilybradbury.com.