“New year, new start”, Grace muttered as she scooped the beer cans off the counter into an already bulging bin bag. The last night of 2014 had gone by and was now nothing more than a hazy memory of alcohol, music and far too many remaining party-goers asleep on her kitchen floor. Grace had suffered through many hangovers courtesy of an overly boozy night but the one she’d woken up with this morning was a strong contender for the worst ever and the suspicious splashes on her dress weren’t inspiring her with much confidence as to the outcome of the evening. Mercifully, she’d found a stray couple of paracetemol in her flatmate’s cupboard to take the worst of the edge off and was now working through the inevitable task that every host faced after a good party; the clean-up.

The overall appearance of the flat on this particular New Year’s Day can only be described as dismal and it wasn’t much to gloat about in the first place. Grace was slowly moving her way around the piles of empty cans, vodka bottles and pizza boxes in an attempt to at least give her somewhere to sit down as the sofa was taken up by her sleeping flatmate Dean, who lay face down with half a beer still clutched in his hand. Grace and Dean had spent most of 2014 in a precarious relationship. 2015, however, was going to be different or so Grace told herself and she was finally going to tell Dean that things weren’t going to work, however hard they tried.  “New Year, new start”, Grace sighed to herself again as she tugged the beer out of the now drooling Dean’s hand.

It was then with the sudden loss of his beer bottle that Dean stirred, wiped the drool from his chin and blurrily opened his eyes, only to immediately shield them with his arm. “Grace, did you really have to open the curtains? I’m dying over here!” he groaned, as he turned and fell unceremoniously into a box of mangy leftover pizza someone had left on the floor. Grace laughed, “You’re dying? I’m not surprised, that bottle of vodka never stood a chance last night!” Despite her newly decided New Year’s resolution Grace couldn’t help smiling at the pathetic way Dean always acted when he was hangover. Rolling over, he grabbed the bottle of water Grace held out to him and leaning against the sofa gulped it down quickly. “Lass, I swear I don’t know what I’d do if you moved out!” he muttered between gulps. Grace laughed, “Probably just go down the pub and get drunk with Aiden… speaking of which I haven’t seen him this morning, do you know where he ended up last night?” Dean looked up, “Oh the lucky git probably managed to score with the pretty lass he was chatting up ended staying out with her, you know what he’s like.” Dean looked up suddenly, “listen I’ve been thinking, about things… with us.” Grace quickly dropped the pizza box she was holding, “Dean, can we talk about this later, I could do with a hand cleaning up.” She looked down at him and smiled despite the almost sad look on his face, “You can start in the bathroom because I’m definitely not going anywhere near that toilet!”

Twenty minutes later Grace had managed to clear most of the rubbish from the living room and had begun scrubbing down the kitchen surfaces, when Dean emerged from the bathroom. “Good as new thanks to my awesome man cleaning skills, and hey you’ll never guess what I found underneath the cupboard…” he said, pulling off his rubber gloves. Grace turned to see him holding the small blue bear he’d won for her at a fairground when they’d first got together, “Never thought I’d see this again,” he laughed. “Dean, listen…” Grace began but he stopped her. “No, Grace I’ve been thinking and…” he dropped the beer into her hand, “New Year, New start?” 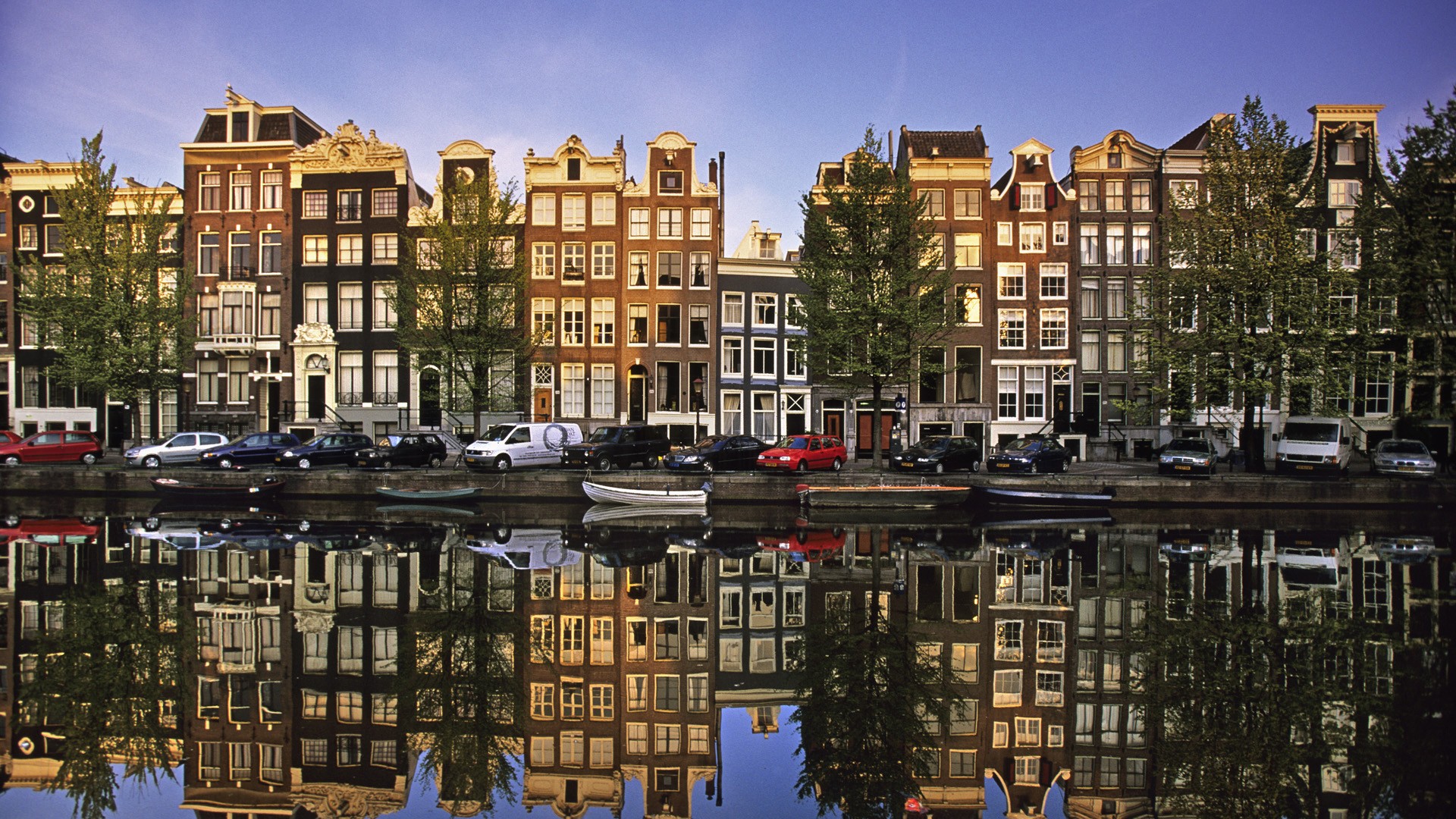 Mention Amsterdam as a holiday destination and the first thing that comes to mind are drugs and rampant sex, making it easy to believe there’s not much else to experience. But with its extensive culture and bustling nightlife – there’s something for everyone. The Museums Amsterdam’s Rijksmuseum houses a collection of historical Dutch artefacts and […]

A Christmas, not so merry for some.

December is a month of celebration, a month when Christmas is celebrated across the globe and people indulge on the endless festivities with your loved ones, a month when we say farewell to the year that has passed and prepare for a new year, a new beginning. It is a month everyone looks forward to […]