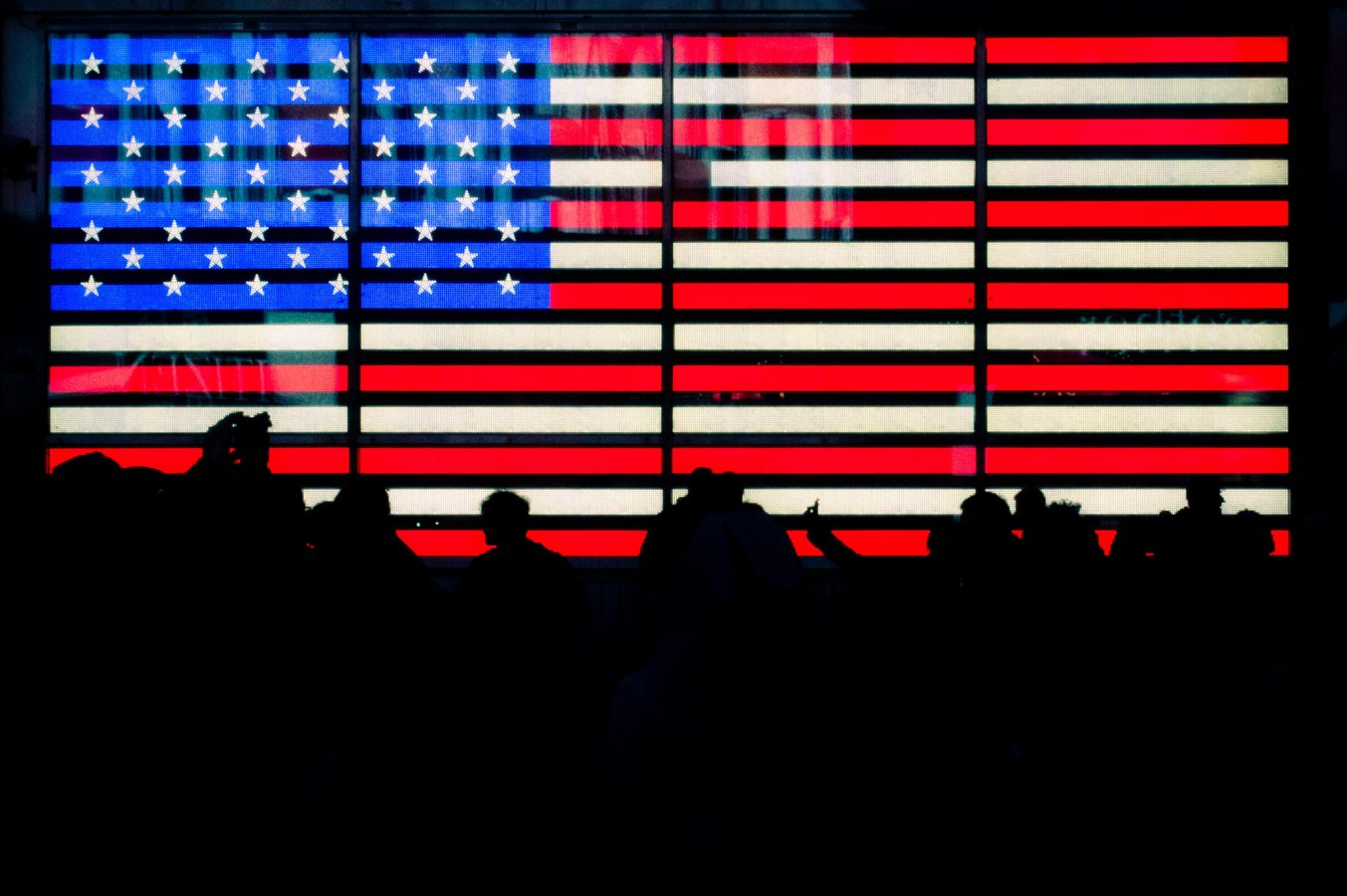 In her acceptance speech for the Cecil B. DeMille award, she projected a message of solidarity and hope addressed to women across the world who have experienced sexual abuse and inequality.

Raised by a single mother in poverty, Oprah’s rise from years of sexual abuse as a child to becoming the richest self-made woman in America, is a deeply inspirational story. Her influence on the American public, initially stemming from The Oprah Winfrey Show, which embedded topics such as racism, LGBT awareness and gun control into a national discourse, left Rod Blagojevich, Governor of Illinois, to suggest that she was ‘the most instrumental person in electing Barack Obama president’.

With her charitable donations, including giving $400 million to educational causes in 2012 and funding the building of 60 schools in 13 countries, it is easy to see why liberal-leaning celebrities and members of the electorate have endorsed her candidacy, as she appears to be a complete contrast to the current President of America, even though it appears that the Oprah 2020 campaign will never become a reality.

But Oprah and Trump have one thing in common: they are both TV celebrities with zero previous experience in political office.

This turn towards the celebrity candidate can be considered a result of the public’s lack of trust in the political system. The people are therefore looking for someone on the outside to challenge it. Part of Trump’s popularity was his ability to speak, and tweet, his mind without the usual filter employed by traditional politicians: he wasn’t an unrelatable billionaire but an ‘everyman’ figure who represented the common people fed up with their America.

While this is a nice idea in theory, his nomination has not lead to any radical change. His policies lack clarity, he changes his mind frequently and wanted the government to ‘shutdown’ in order to get his own way in regards to immigration and the building of the Mexican wall. The Republicans explanation? He’s ‘new at government’.

If Oprah, Kanye West, Dwayne Johnson or any other celebrity figure did run, it would merely be an improvement, but not a reversal of the current premiership. Something which the Democrats desperately want.

They’ll need a candidate to be an exact opposite of their opponent: someone with a serious mandate, transparent opinions on every issue ranging from foreign policy to healthcare with experience and knowledge of government.

The policy of giving free cars to everyone is not going to be enough to fix whatever state America is in in three years. • 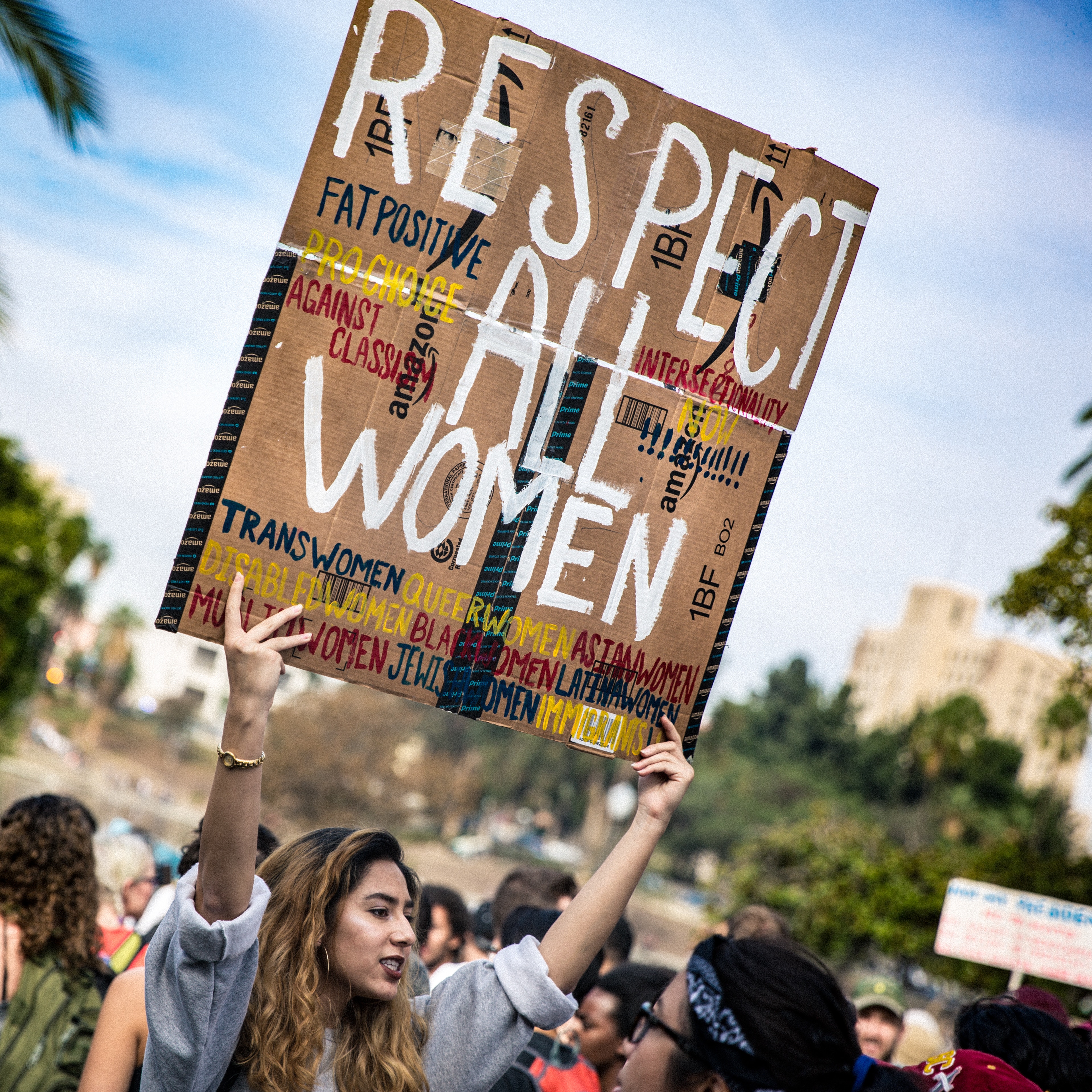 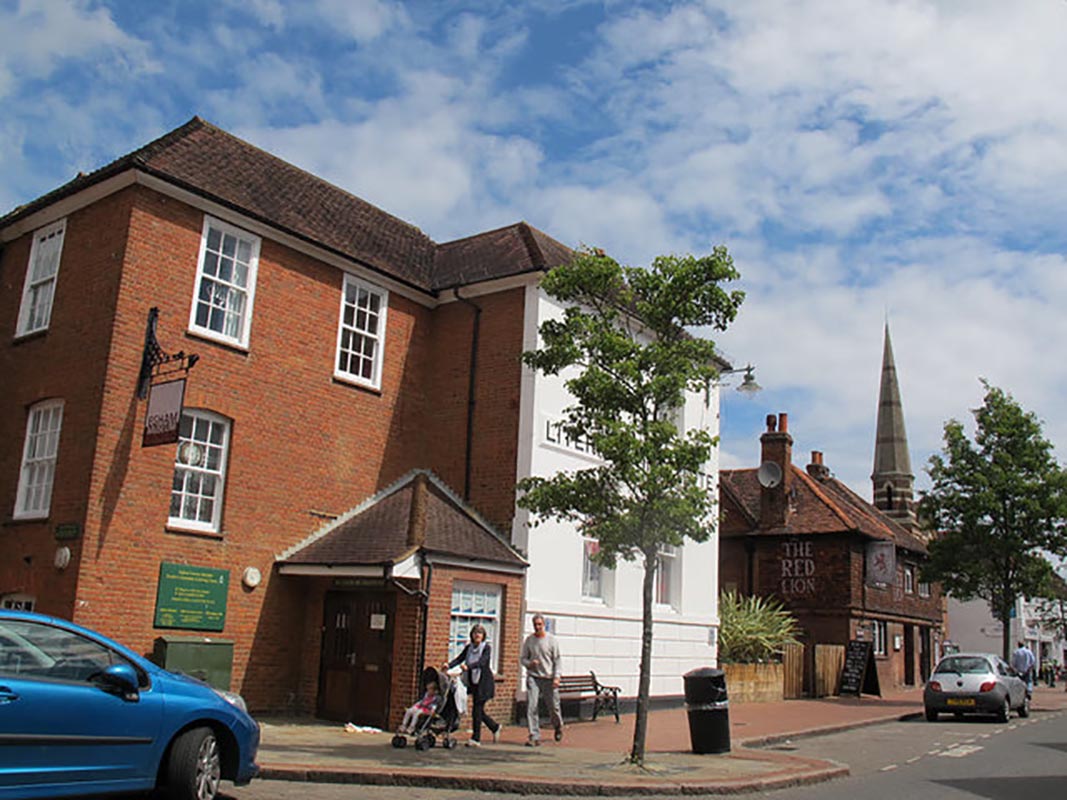