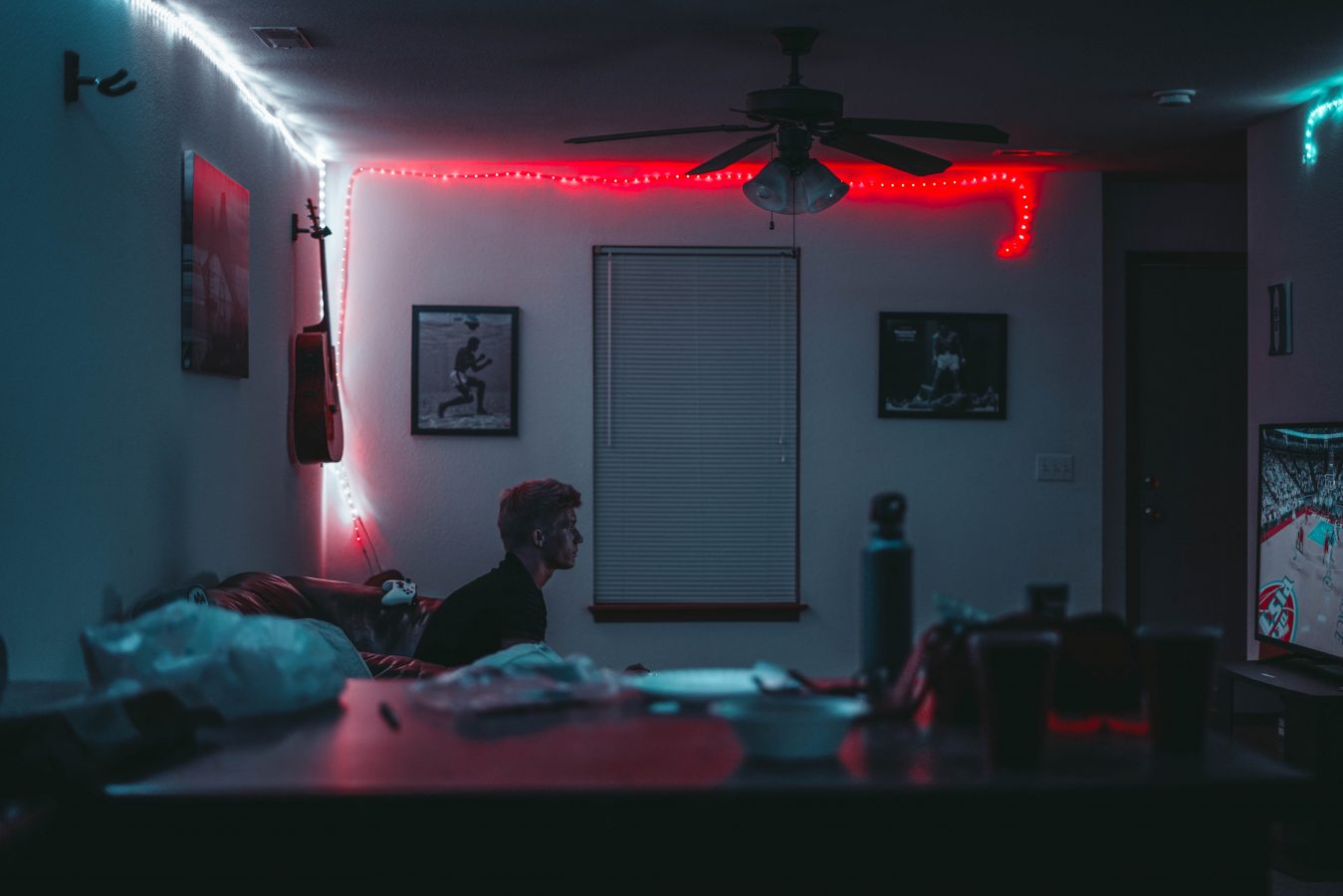 Ian Hayes posits some strong opinions about our obsession with reality TV in the 21st century.

Writing this, I am sat in a dimly lit, overpriced coffee shop in the middle of nowhere. It is the morning after the seminal event of our times, the cultural zenith for all those who dare to be ‘edgy’, ‘hip’ and part of the ‘in’ crowd. This is of course the day after the Love Island final. Love Island is the most recent evolution of reality TV, in which first came Big Brother, some strange show in which an ever dwindling group of people (contestants are ‘evicted’ by the public each week) are forced to live with each other for the length of the series until there was 1 winner left standing.

Big Brother takes its name from George Orwell’s 1984, in which ‘Big Brother’ is always watching. One of the issues I have with the name in particular is that it implies that we’re always watching, which if you look at the viewing figures is evidently not the case.  In 2002, it peaked at 5.8 million viewers whereas it only amassed 1.2 million in 2017.

Furthermore, the winners of Big Brother always seemed to have had this sneaky way of trying to start fights and drama within the house for boosted effect, and ultimately viewing figures. These tactics for me are straight out of the Machiavellian playbook; getting people invested something they wouldn’t normally care about and then forcing them to pay for it so that their ‘vote’ can save the least awful human from being evicted. It really is psychological manipulation, akin to a Francis Underwood/Urquhart for the ASBO inclined.

Now back to Love island, apparently Dani Dyer and some, vapid chiselled adonis (named Jack) won. All I know is that she’s the daughter of Danny Dyer, the well known cockney in EastEnders who went on a tirade against David Cameron which was pretty funny and made the rounds on everybody’s Facebook feed a few weeks back.

But therein lies the point. Why are we so captivated by D list celebrities with penchants for plastic surgery stuffed together in close proximity rearing to have a fight? It’s like a Victorian freakshow for the modern age, where tabloids like Heat and Take a Break! are being consumed by the botox-loving people of the 21st century. I think our obsession is that we love seeing those seemingly perfect individuals who we see in the fanciest clubs and bars, jet setting off to the nicest places fail in different ways.

Often they’re not the sharpest tools in the box (see Hayley as 2018’s example), fight all the time and are predominantly concerned about their looks. I feel that by watching Love island, or any reality show for that matter, we get some sort of relief as we can laugh at those who may be better looking than you or I but are failing to live a normal life.

And it is this difference that to an extent makes the contestants of such shows seem like they belong in a quasi-victorian sideshow. • 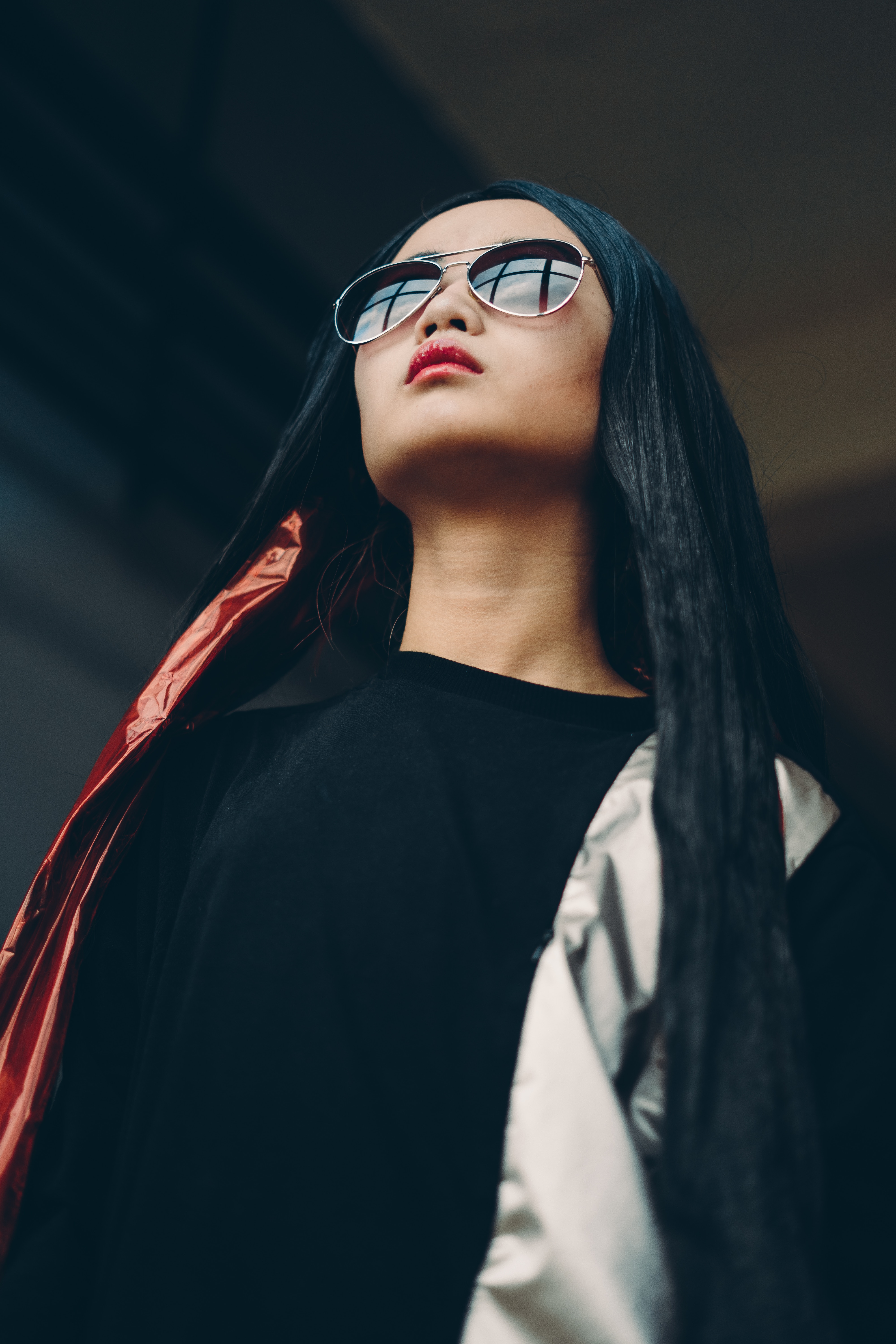 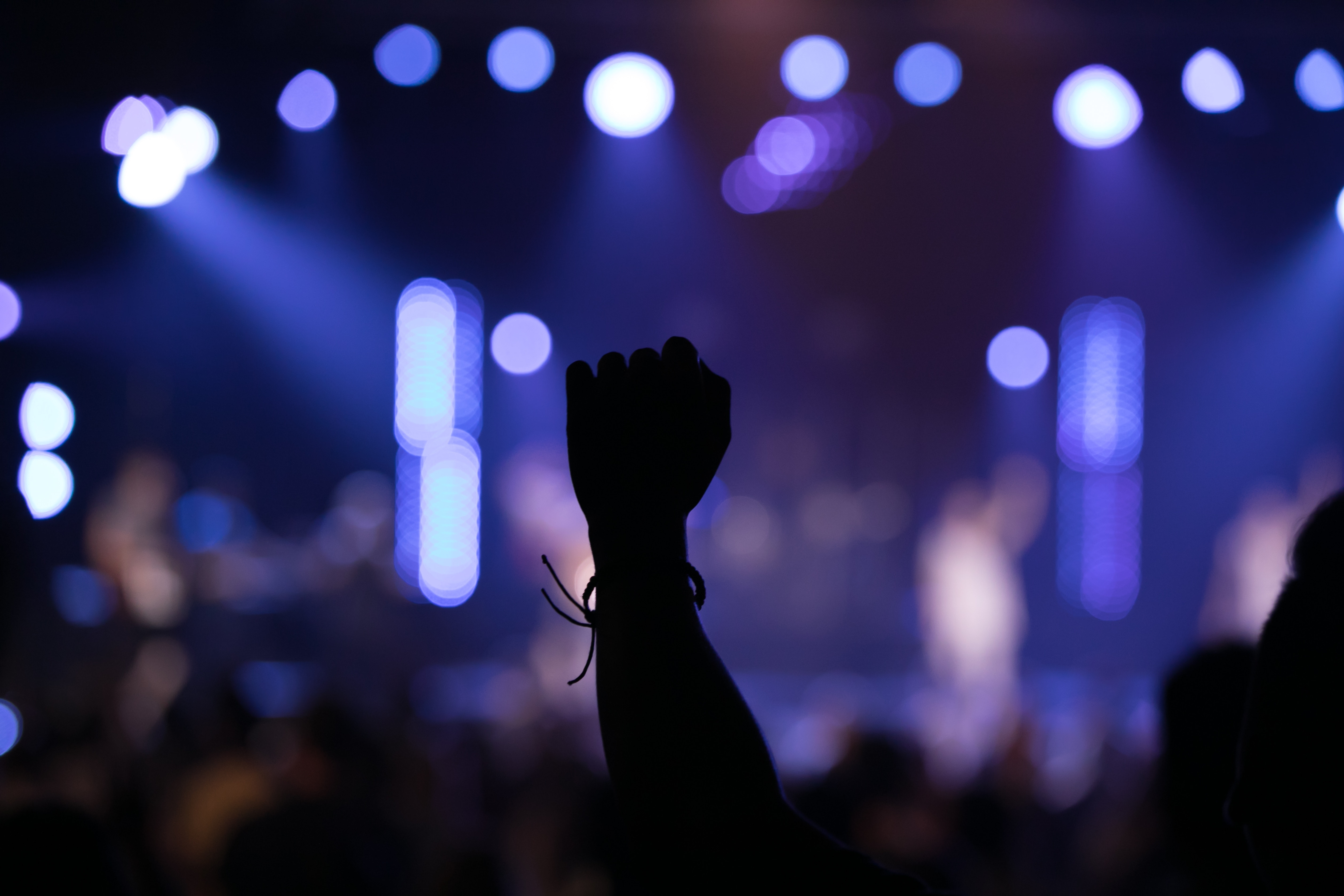 We Are BME: A Thank You to Renee Landell