Popular social media giant Snapchat has gone down during an extremely problematic month as it faces frequent issues.

Just after 4:30pm on the 14th of October the day this article was written, the social media giant went down once again, rendering thousands of users unable to send chats, refresh their feed or view other users stories.

Snapchat released a statement via twitter addressing users that they have been made aware of the issue and are working on a fix. Other users were also quick to post to the platform, complaining of their issues, with the hashtag #snapchatdown quickly becoming a trending topic.

This outage comes fairly quickly after another major previous outage on the service on the 11th of October, with outages occuring unusually frequently during this month. Some sources even suggest there have been up to 15 possible disruptions on the platform occuring in different parts of the world, outlining an extremely high frequency as in some cases this would mean more than 1 interruption a day, and as we’re only halfway through October there could be a lot more problems on the way.

Whether or not these frequent outages could potentially point to some more serious long-term problems that are occuring on the platform is quite difficult to tell. However, whatever the case, it is clear that something is wrong at Snapchat.

For the sake of users we hope that these issues are resolved before any damage is done to the service’s reputation. Whatever your opinion of the platform may be, the app is extremely popular boasting on average 186 million daily active users, who would likely be devastated to see anything happen to the service. 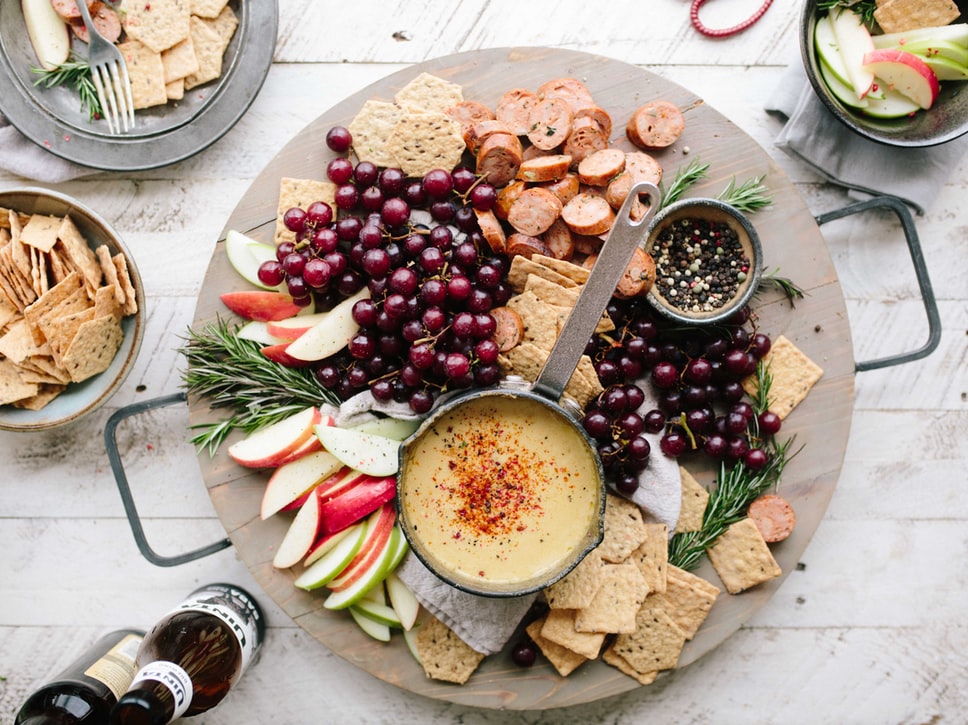 The Benefits of a Mediterranean Diet on Mental Health

As the days get shorter and colder, Tom Rusbridge explores the possible positive impact of converting to a Mediterranean diet this autumn. 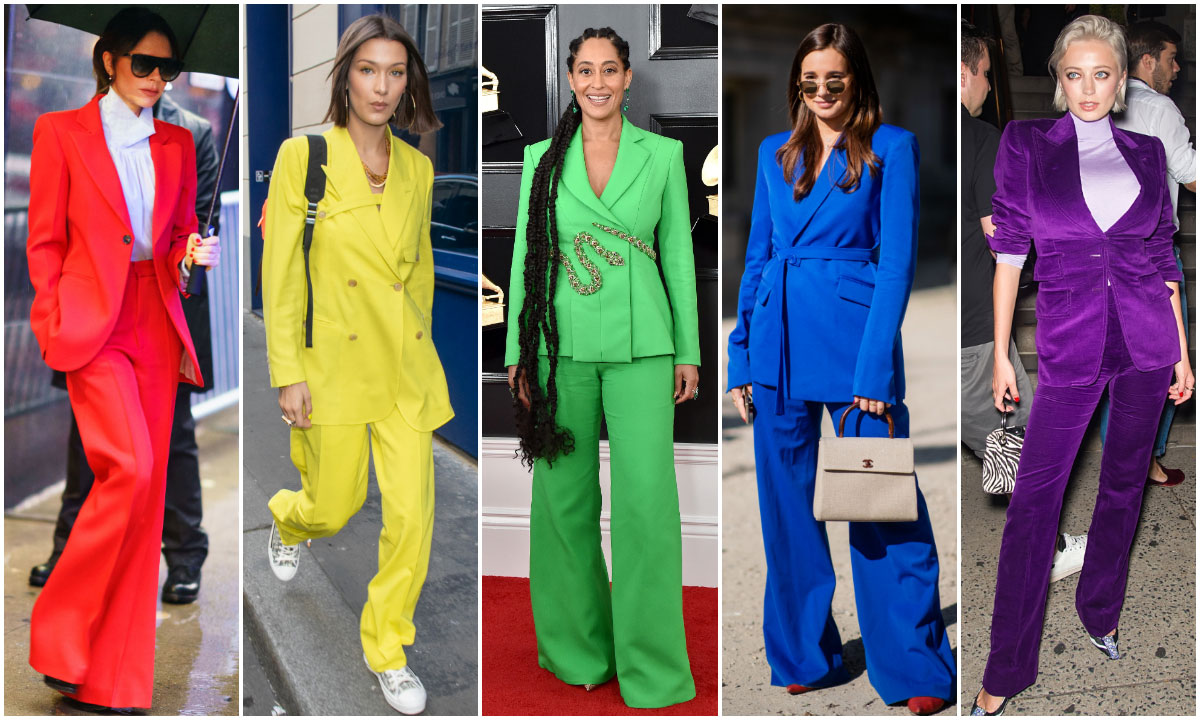 Emma Hughes offers an insight into the evolution of ‘dressing for success’. Through historical examples, Emma explains why you should also consider upgrading your wardrobe this autumn.