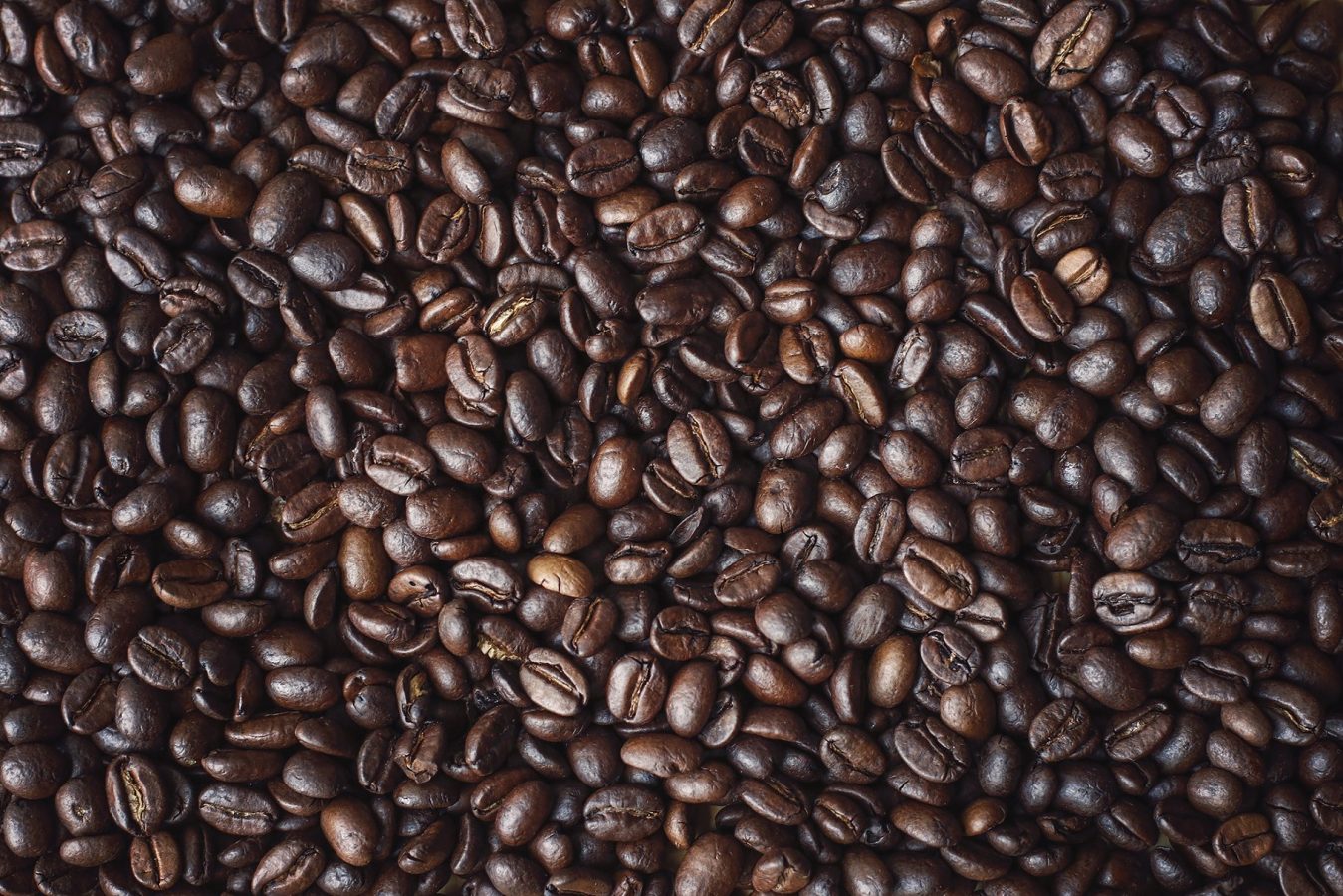 Tiger-Lily Goldsmith tells us all about coffee – the best friend that gives your brain a big old hug – and how we can save it from it’s impending doom.

Out of the 124 known coffee species we only use  Arabica and Robusta, yet over 60% of all coffee bean species are endangered. Global Change Biology published researched indicating that 22 are considered vulnerable, 40 are endangered and 13 are critically endangered. Coffee is a plant with very particular preferences and even the slightest imbalance in the growing conditions can and will ruin an entire crop yield. Much like the coffee beans, the suppliers and their respective buyers are very particular. They are looking for coffee beans with exact taste notes when roasted. Therefore it is very difficult for farmers to produce coffee beans of these high standards and consistency in an ever-changing climate.

Many regions of the world maintain coffee plantations. Ethiopia is considered the birthplace of coffee and their economy greatly depends on coffee production, forming 60% of foreign income and with around 15 million people being employed by the industry. As temperatures rise and extreme weather conditions such as drought become worse, farmers struggle to maintain their crops. If a crop yield fails and all plants die that may kill the plantation in its entirety, this means no more coffee until a new plantation is put in its place. These new beans take up to 4 years to mature and depending on the state of the soil, the land may no longer be suitable.

This problem is exacerbated by deforestation, which is predicted to take over 60% of land currently used for coffee farming by 2100. Short term solutions such as growing coffee beans in forest areas (and/or conservations areas) are great, but they are just that- only short term. According to current research on climate change, scientists have predicted we are going to lose Arabica by 2080. If no long-term solutions are found this will surely be the case.

Over two billion cups of coffee are consumed worldwide every day.

The changes you can make may seem small but if enough people make small changes the big guns like Starbucks and Costa will eventually take notice. The obvious start is to buy a reusable cup, especially if you are buying coffee daily because many coffee shops now reward customers with a small discount for using their own cup; that little discount will make your wallet happy in the long run. Disposable cups seem to be recyclable, but many do contain plastic. So, the less disposable cups being used the better. This will eventually lower the demand, thus reducing the production of these nasty cups and their partners in crime – plastic lids.

Another tip, don’t get caught in the trap of keeping up with cup trends! Continuously buying a new cup to match your trendy new shoes is pointless. I know KeepCup makes some really awesome ones but please resist. Plus I’ll let you in on a barista secret, I will definitely start to remember a cup after I’ve served you that flat white a few times. But I can guarantee, it will take me a lot longer to recognise you! So help us barista’s out, bring your singular cup so we can get to know you sooner because we love people who love coffee as much as we do.

So what about brewing coffee at home? Look out for companies that use environmentally friendly practices such as recyclable coffee packaging or roasting their coffee in the UK. Such as Allpress Espresso, who supplies both their own and independent cafes. Their London roastery means they have minimised the carbon footprint of their coffee. Finally, after making that delicious cup of coffee ensure you dispose of your coffee waste correctly. If you are using a filter paper, for example, make sure you put that and the coffee grinds into a green waste bin- when moist they will quite happily biodegrade into your compost bin!

Whether you are a coffee enthusiast, a long-time occasional visitor, or completely new to the party you all can help.

Orbital looks at what we can do to stay safe from the spread of coronavirus, not just for ourselves, but for our Royal Holloway community as well. Note; this article is NOT a replacement for your own research. If you are truly worried, you should visit the links I have included at the end of the article, and see the research of professionals.