THE LEGACY OF SUFFRAGE. 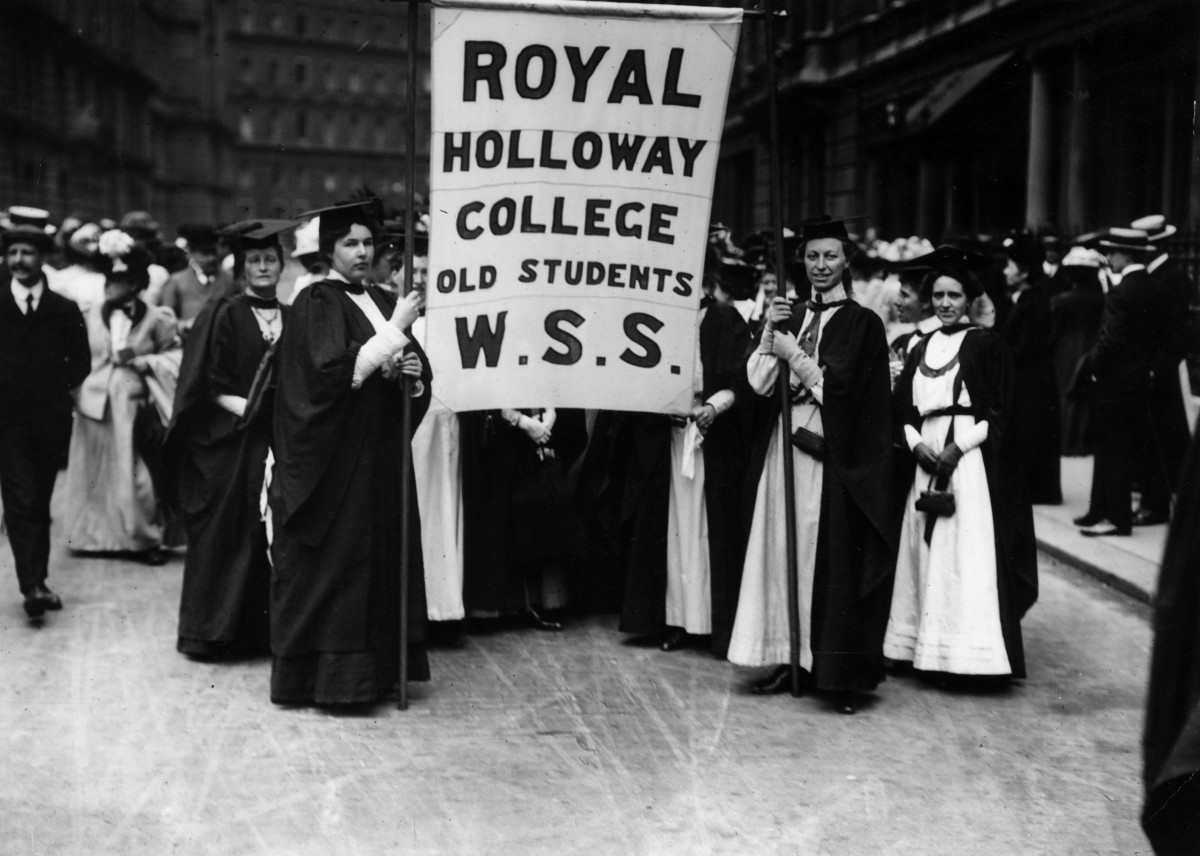 With a general election just around the corner, Isobel Clarke discusses the importance of utilising our right to vote and honouring those who fought for it.

Having the right to vote is an issue that affects everyone, of every race, class, gender and beyond. In 21st Century Britain, the majority of the population has the right to vote, as long as you are over 18, (not a criminal) and registered. Voting can make a huge difference to the outcome of a government or a political issue you are passionate about, but you have to be registered with the process to make a change.

Particularly at this university, we should have a collective awareness of the importance of voting, resulting from our strong connection with the British suffrage movement; most famously with Holloway alumni Emily Wilding Davidson. As many of you already know, Davidson, a member of the suffragette movement, was killed in her own protest for her right to vote. Her activism combined with the efforts of countless men and women finally changed the law, so that in 1918, the Representation of the People Act allowed women over 21 the equal right to vote. For some countries, these laws of equal representation have only recently come about. In Saudi Arabia, women were allowed to vote for the first time in 2015 after decades of protest.

100 years on from the British suffragette movement, our generation benefits from the equal voting rights our predecessors fought for. However, a current problem in British politics is the lack of knowledge or interest within the younger generations. According to a YouGov survey of 52,615 adults, only 59% of 20-24-year-olds voted in the 2017 general election, compared to 84% of people 70 and above. It is crucial for young people to have their say so that Britain can broaden its voice to include different generations and different backgrounds. Whether you are interested in Brexit, university budgeting, or the NHS; it is very important that you find a politician who supports your viewpoint and to vote for them. Even if your elected official does not win, they will get funding according to their votes. This could help their party gain more power, ultimately supporting your viewpoints in parliament.
If you are confused or overwhelmed by the different parties and their ideologies, a lot of the parties have videos or articles on their websites that break down their ideas. Just remember to speak up and vote on those views! No real changes will be made without it.

See our other feature, ‘Make Your Mark and Get Ready To Vote’ for more information about voting and how to capitalise your vote this December.

You can also check out Orbital’s various social media pages to find out more about why we will all be voting this election. Also, you can get involved with the hashtag #readytovote and share your reasons for voting this December. We want to hear from you, the student body. After all, we all have a voice. It’s time we used it. 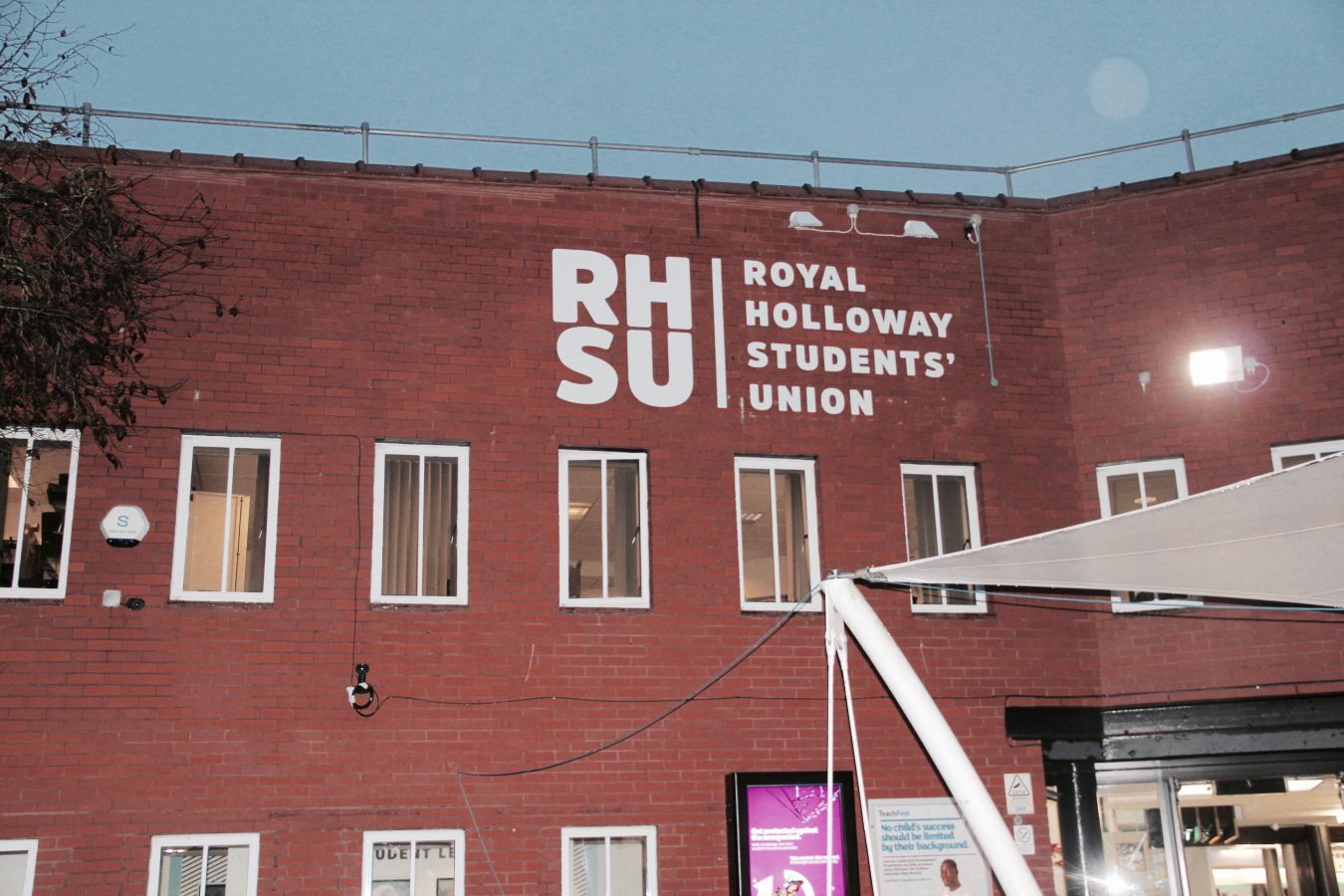 It was leaked on Wednesday evening, via Twitter, that Katie Hopkins had been invited by Debating Society to speak at an event, this coming Friday (18/10/19). At 12:25 on Thursday the SU released a statement confirming that the event had been cancelled due to safety concerns.