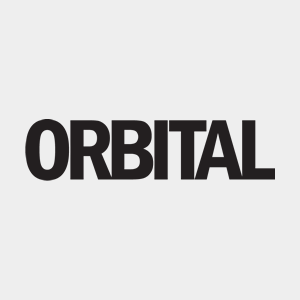 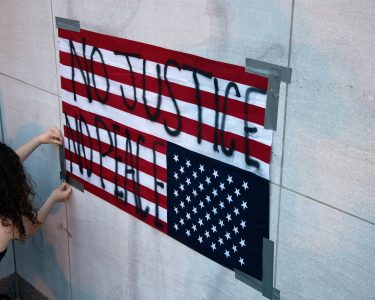 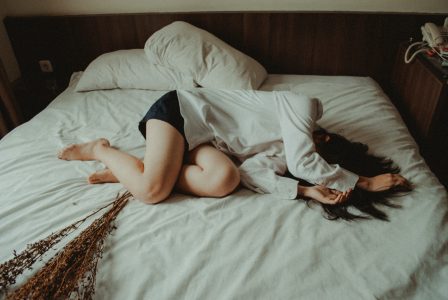 Mistreated, Misunderstood: The Illness Affecting Millions of Women, Many of Whom Don’t Even Know It Yet.

Endometriosis is a condition where tissue similar to the lining of the womb grows in other places. It can cause severe pain, bleeding, scar tissue, nausea, infertility and more. 1 in 9 people born with a uterus (I like to call us womb wielders!) live with it, and there’s currently no definitive cure. Despite how […]