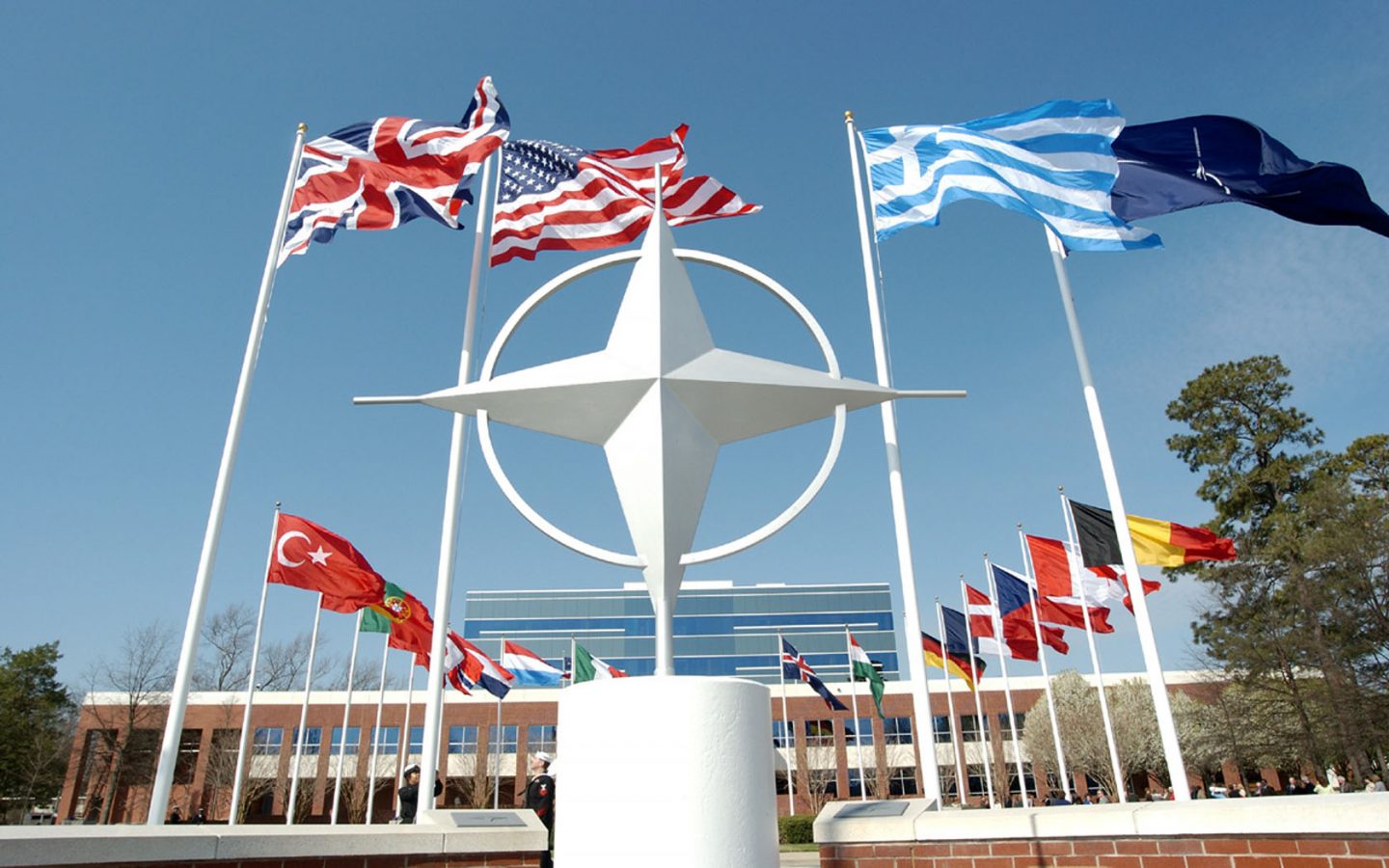 Kaelin Dignam reports on the upcoming 70th anniversary of NATO.

Nato leaders are meeting near London as growing tensions between member states threaten to overshadow the summit marking the alliance’s 70th anniversary.

The three-hour talks are expected to address ever-growing issues such as cyber-attacks and the strategic challenges posed by China.

UK Prime Minister Boris Johnson has been named as the host and is set to remind the members that the commitment to defend one and other is at the heart of the alliance.

The tensions began to grow Tuesday on the first day of the milestone summit as tensions began to bubble to the surface. US President Donald Trump and France President Emmanual Macron were already strained amid a dispute over taxes and trade, and there were comments from the French president last month that suggested the US commitment to the alliance was fading. The day saw many sharp exchanges between the US and French leaders over many topics.

Although the meeting’s future is not in doubt, there are many disagreements over Turkey’s recent military action in Syria, the levels of military spending by members and recent highly controversial comments from Mr Macron stating that the alliance is “brain dead”.

Since his election in 2016, Trump has frequently criticised Nato allies’ spending on defence. Just recently, Nato Secretary General Jens Stoltenberg announced increased spending commitments ahead of the UK meeting and discussed the matter with the president on Tuesday.

In regards to Turkey, its relations with other Nato member states has been strained since it started a military offensive in Kurdish-controlled areas of northern Syria in October. This consequently led to Trump withdrawing all US troops from the region, reportedly without even consulting any allies first.

In all cases, the highly choreographed anniversary gathering intended to show unity, but unfortunately has been unable to hide deep-lying differences, contradictions, and motives between Nato members and only reflects the sad truth that at the present time, Nato is only a mere shadow of the great alliance it once was and everything it stood for. 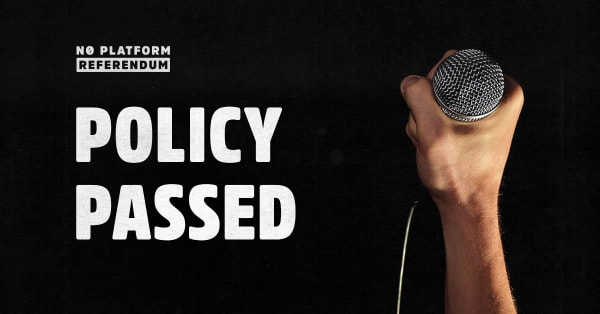 RHSU ‘No Platform for Hate Speech on Campus’ Policy Passes

On the 21st October Royal Holloway Students' Union announced a referendum on a 'No Platform for Hate Speech on Campus' policy. Today it passed by 90 votes.