Asexuality: A does not stand for Ally 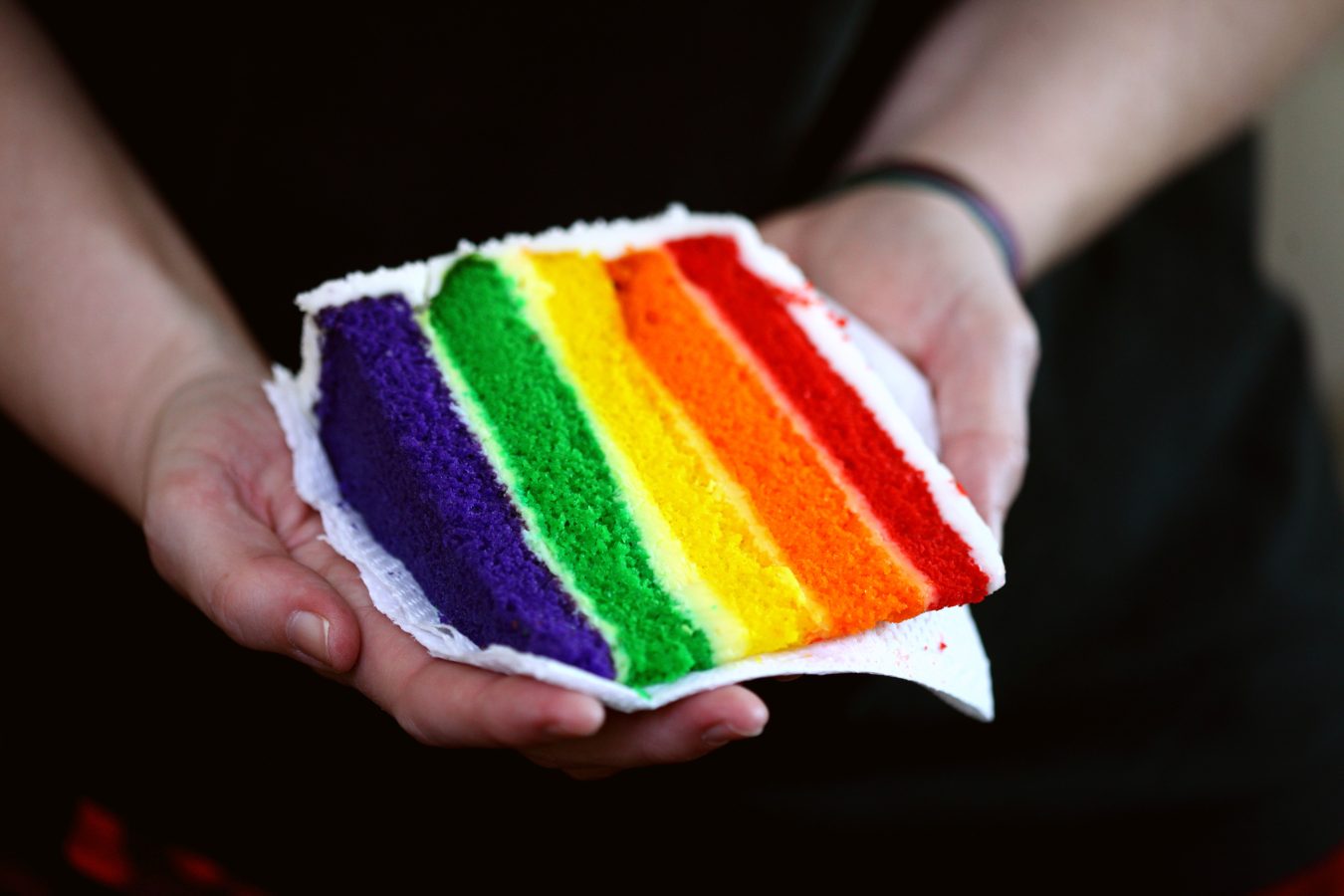 The LGBTQIA+ community is one that covers a range of labels. The accepted acronym is Lesbian, Gay, Bisexual, Trans, Queer (it can also stand for Questioning), and Intersex.

The A, however, is often debated, and is widely believed to stand for Ally. This isn’t the case, (although allies to the LGBT+ community are always welcomed), the A refers to Asexual, and can also refer to other ‘A’ terms, including Aromantic and Agender.

For many, the term asexual will be first heard in a science class, and can provide more questions than answers. If you are struggling to see how asexuality fits into the LGBT+ community, here are a few things to note…

Firstly, it is crucial to know what asexuality means. Asexuality is defined by a lack of sexual orientation. Someone who identifies as heterosexual may only be sexually attracted to someone of the opposite sex, whereas asexual people do not feel that sexual attraction at all. They can still be romantically or aesthetically attracted to other people, but for the asexual (often known as ‘ace’) community, the most defining feature is that sex doesn’t always do it for them; it’s not a priority.

Other important terms using the A include aromantic and agender. Aromantic refers to a person who does not experience romantic attraction to others; they may still experience sexual attraction, but don’t get the same romantic feelings that others do. Agender refers to a person who does not have a gender. Whether they feel they have a ‘lack’ of gender or identify as gender neutral, the term still applies for those under the trans and non-binary umbrella who do not identify with any gender.

So, now that we have the definitions covered, you should also know that asexuality is a spectrum. There is no one way to be asexual. For some, sexual attraction can happen, but only after a deep emotional connection is formed: this is referred to as demisexual. Some people identify as grey ace, meaning they experience sexual attraction, but much more rarely.

This wide spectrum applies to having sex, also. What, you thought all asexual people were celibate? Nope! Celibacy is a choice, asexuality is not.

There are different approaches to sex—in fact, many asexual people do still have sex, regardless of having a sexual attraction. There are sex-positive asexuals, who may have sex to please a romantic partner, have children, or enjoy having sex even if they do not feel sexual attraction.

On a similar scale, sex-repulsed asexuals exist. Some aces feel as though they have a lack of sexual orientation, rather than any sexual attraction, and may refrain from sexual intimacy due to not wanting to participate. Sex-repulsed and sex-positive asexuals may fall on opposite sides of a spectrum, but both are equally valid and welcomed into the LGBT+ community.

You should also know that asexuality is more common than you think. It’s often not the first sexual orientation people learn about—for some, this may be the first you’ve heard of it.

If this has struck a chord with you, then perhaps you might want to use the label of asexuality. There is no test to pass in order to use the label, in fact, there are probably even more people out there who would identify as asexual if they knew about, and subsequently used, the term. Currently, it’s thought that only 1% of people identify as asexual, but unfortunately there is a lack of queer research, including into asexuality. Still, 1% is close to roughly 70 million people—more than the population of the UK!

Asexuals have been here, are here, and will remain here, and it is incredibly important that our existence is not trivialised or erased. That’s why, as much as allies are appreciated, they are not the A in LGBTQIA+. Being an ally cannot be a label some wear and some don’t when it should be the norm to support the LGBT+ community.

I hope this article has shed more light on asexuality and how important it is for the ace community to be recognised. If you’ve finally found a label that fits you, then I hereby welcome you to the ace community! 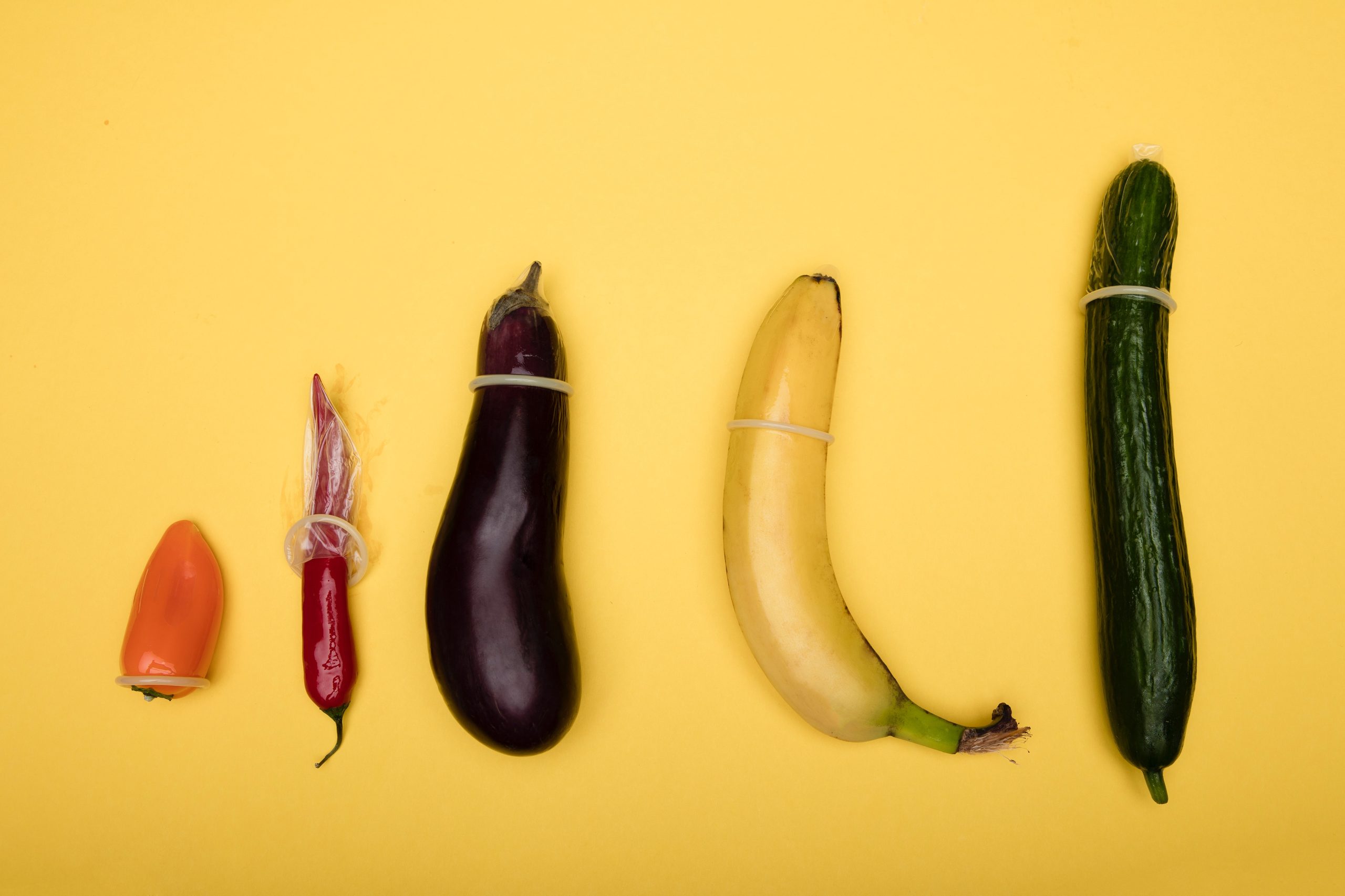 ‘Secure’ the bag- tips for safe sex and healthy relationships

Safety during sex is paramount for physical and mental health; in the words of Lil Wayne, “Safe sex is great sex, better wear a latex, cause you don’t want that late text, that ‘I think I’m late’ text”. When it comes to sex, university is a battlefield of chlamydia and misinformation, and it can be […] 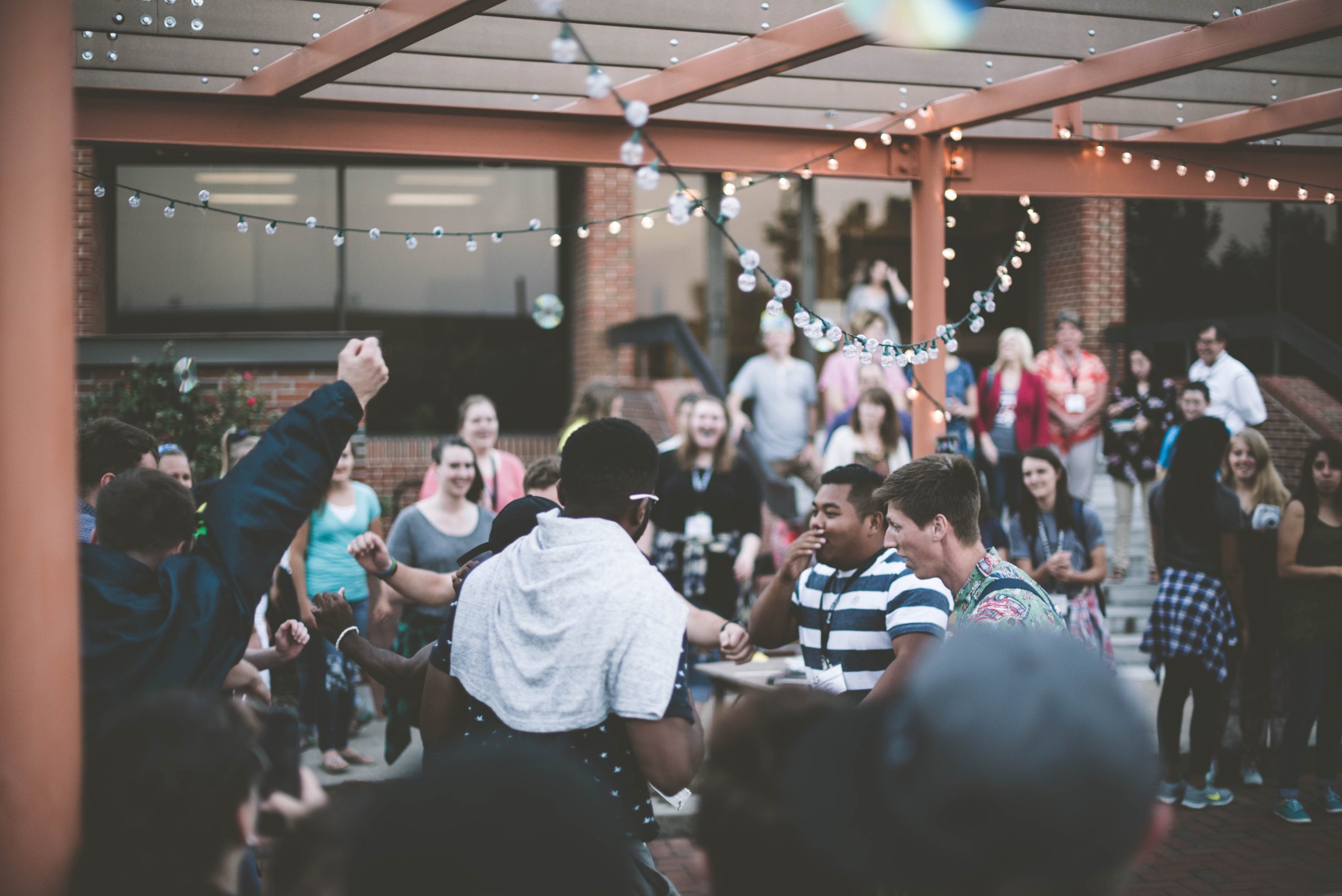 For many, this article might seem like a toe-curling embarrassment to read. The title alone might have been enough to bring a flush to your cheeks or you might feel the need to slam this page closed to protect yourself from the prudish judgement of nosey passers-by. Whatever it got you thinking is absolutely fine, […]