A Christmas, not so merry for some.

December is a month of celebration, a month when Christmas is celebrated across the globe and people indulge on the endless festivities with your loved ones, a month when we say farewell to the year that has passed and prepare for a new year, a new beginning. It is a month everyone looks forward to and it has been like that for centuries. But this time, humanity prays that a December like the December 2014, never returns. It is due to the attack at the Army Public School, Peshawar, Pakistan where around 142 people, including 133 children were brutally martyred by terrorists.
Although it was not a first, as around 1000 schools have been targeted by the militants, it was however, the first time militants came with a list of students whose fathers were in the army, and those were the kids who got targeted first in the auditorium of the school where a first-aid training was being delivered. The whole world was in shock as many, including me, were unable to fathom that anyone can be so heartless to carry out this massacre. The Church of Pakistan announced to cancel the Christmas celebrations in solidarity.

“The smallest coffins are the heaviest.”

There’s no word for a parent who’s lost a child. That’s how painful it is. When my eyes get teary and I weep explaining to people what happened, they ask me whether I’ve lost any relative in the ‪#‎PeshawarAttack‬. My only answer to that question is that those were all my relatives, they were all my country fellows, they were all innocents, mostly children and they were all humans.

It is a censorship rule to prevent children from seeing any graphic and violent imagery on television, but what do we do when only children are the witnesses? A few of the children who survived in the auditorium by either pretending to be dead or hiding themselves under the bodies of their dead friends, now find it hard to sleep at night and might need some serious counselling.
While The Orbital team hopes you all had a lovely Christmas, we also pray that the victims of this vicious attack may never be forgotten, as they could have grown up to be the most influential people in the future.

“New year, new start”, Grace muttered as she scooped the beer cans off the counter into an already bulging bin bag. The last night of 2014 had gone by and was now nothing more than a hazy memory of alcohol, music and far too many remaining party-goers asleep on her kitchen floor. Grace had suffered […] 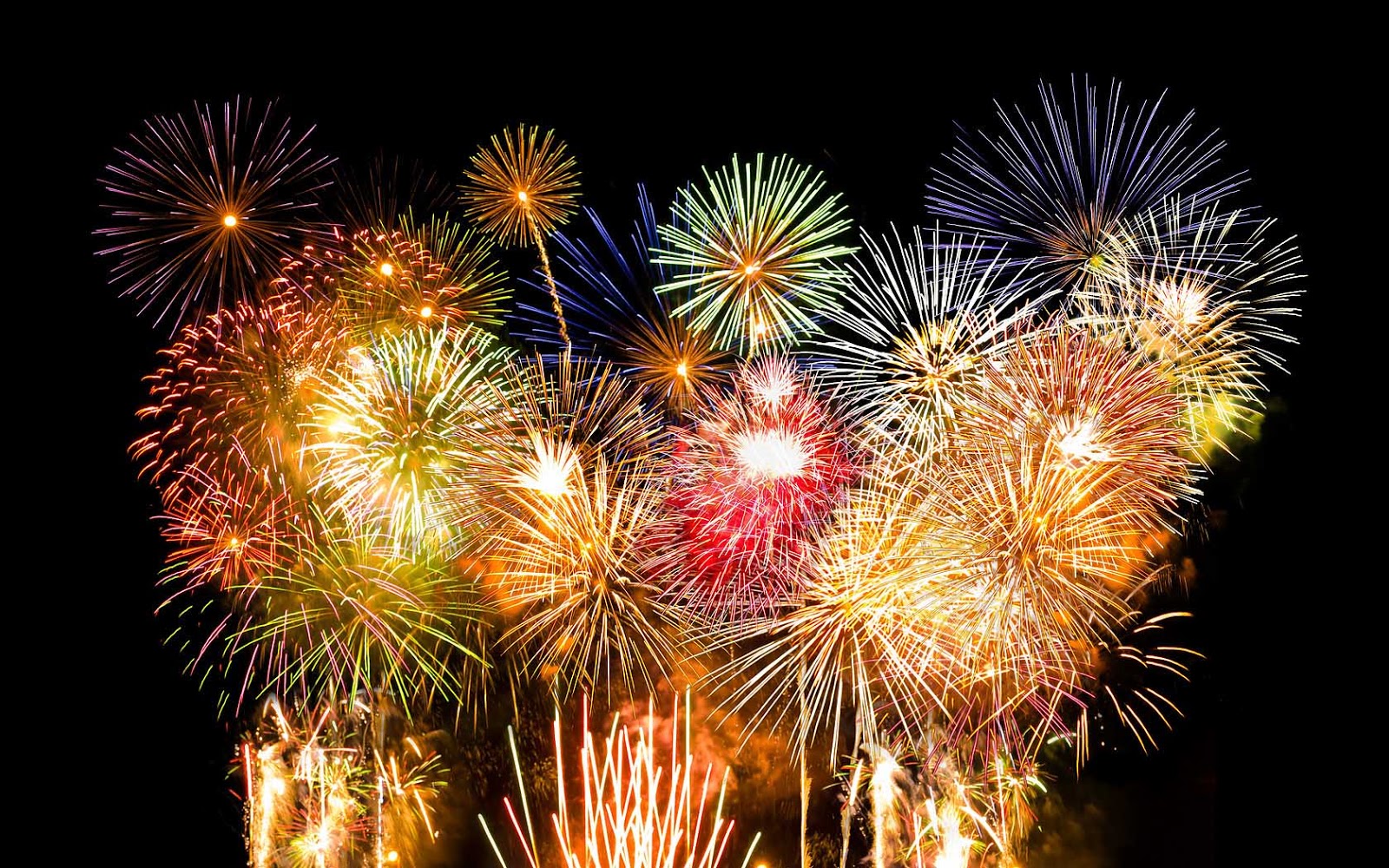 The ice smashes as feet step onto it, Mouths expel air- cold, light and visible. Her scarf isn’t enough, her teeth begin to grit, Winters as cold as this only seemed mythical. She walks carefully, conscious of her steps, the same people surround her, nothing was changing. Avoiding falling proved to be complex, She shivered […]