Depop is more than just a side-hustle 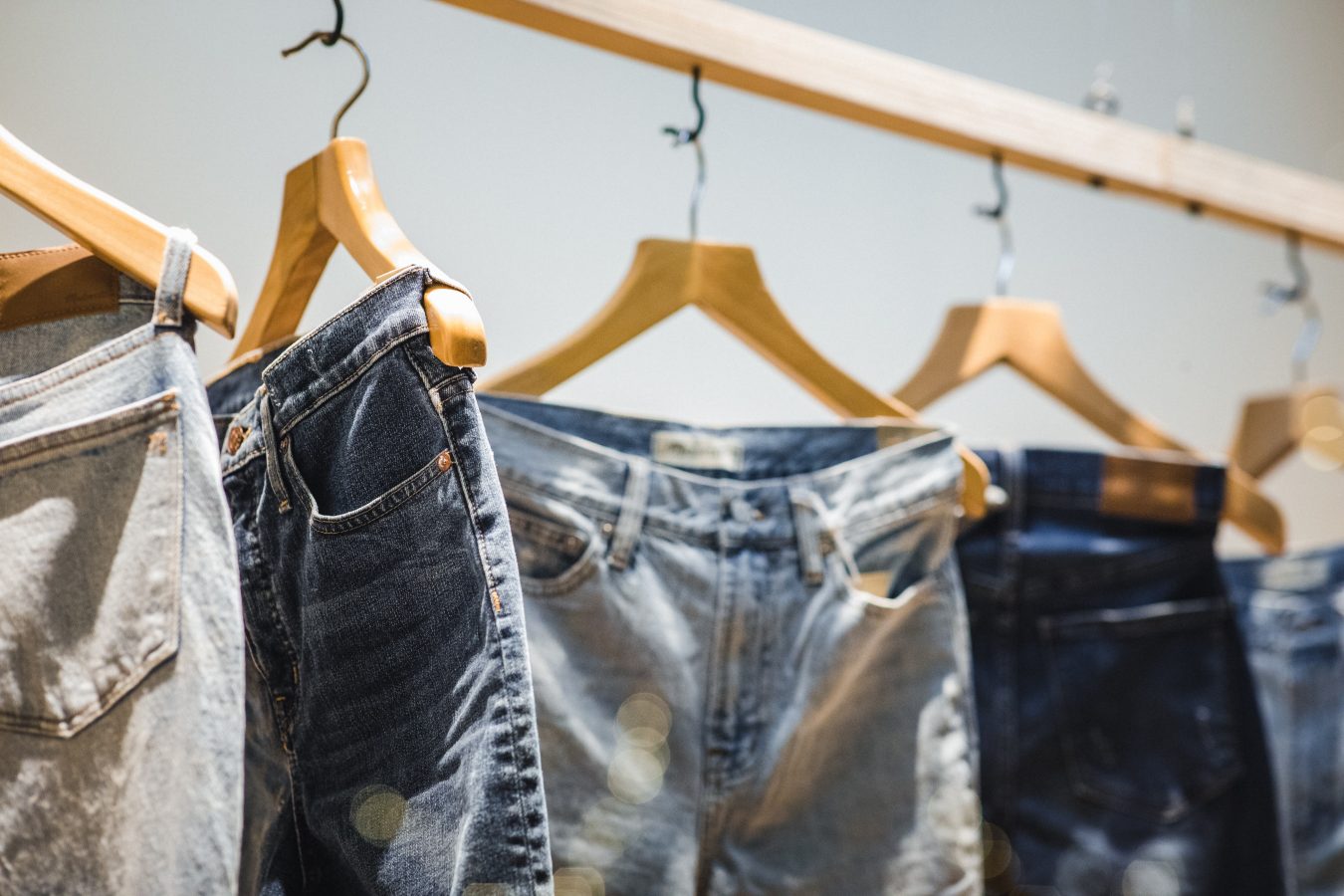 Elizabeth tells us about how she uses Depop and why you should too.

Did you know that only 85% of the fabric purchased to turn into clothes is actually used? Did you know that it takes more than 5,000 gallons of water just to make one pair of jeans and a single t-shirt? How about the fact that we keep clothes for just half as long as we used to?

When I read those three statements I was repulsed: I knew fashion wasn’t exactly helping the planet, but I didn’t think that the numbers would be quite that high… Or maybe it’s the fact that we, the consumers, had absolutely no idea of how much our demand was destroying the planet. If our demand was lower, then obviously the numbers would go down. It’s easy to say, but how do we lower that demand? For me, the most obvious way would be by simply buying second-hand.

I was probably around 15 when I opened my Depop store. At this time there weren’t many users on the app at all, so competition was minimal, and selling was quick and simple. My main motivation was to clear out my wardrobe and earn money to replace the clothes I’d got rid of. The clothes I bought were usually from Depop itself purely because they were cheap and usually quite trendy. Teenage me hadn’t even heard the term ‘fast fashion’ before, so it wasn’t something that she was actively focusing on avoiding.

An avid vegetarian (and temporary vegan), my younger self always tried to do her bit for the planet. However, she hadn’t really considered the fact that she’d been viewing each of her outfits as disposable. It’s not that she’d wear something once and throw it away, but the girls at her independent school seemed quite judgemental and she didn’t want to be the only one wearing the same thing twice. Unlike those girls, though, she didn’t have her parents’ credit cards at her disposal, so she sold her worn clothes to buy new ones. She bought second-hand and didn’t think twice about it. Nobody else knew where her clothes came from, so why did it matter if they didn’t have tags? For someone who didn’t understand the ins and outs of the fashion industry, she was doing a pretty good job of slowing it down.

Depop is a fantastic tool for those of us who are fashion-obsessed and money-conscious. It’s designed to give a second life to garments that we might have fallen out of love with. It’s like a smaller-scale version of eBay, except you set the prices. It’s perfect for aspiring business owners, and an amazing way for struggling students to earn extra cash. Whilst the money is definitely a motivating factor, let’s take a second to consider the environmental pay-off of purchasing second-hand. Every time you buy a pair of jeans and a t-shirt from Depop, the demand for new clothing is slightly lowered. That’s the sale of a couple of garments lost to the likes of Pretty Little Thing and Missguided. These businesses don’t care if they’ve lost a sale, they turn over millions of pounds every month, but what happens when an entire nation swaps fast fashion for second-hand? Just take a second to think how many gallons of water would be saved per day, let alone per month. The lifespan of clothes could begin to double again, and each garment might be loved even longer than it used to be.
Modern day me may not be vegan anymore, but I’m still trying to think about how my love of fashion is harming the planet. I’ve still got the odd unsold garment in my ‘FOR DEPOP’ box from when I was 15, but I’m forever turning old scraps of fabric into something that I’ll use now: perhaps a top, a skirt, or maybe even a face mask for a family member. And let’s remember, charity shops have become cool. When I was at school I’d be mortified if one of the ‘cool-girls’ walked past when I was browsing in the local British Heart Foundation. But now, if I’m wearing a denim jacket I found for £3 in a charity shop, I’ll be the first to announce where it’s from with pride. If I fancy treating myself to a new top, the first app I open is Depop, not Topshop. 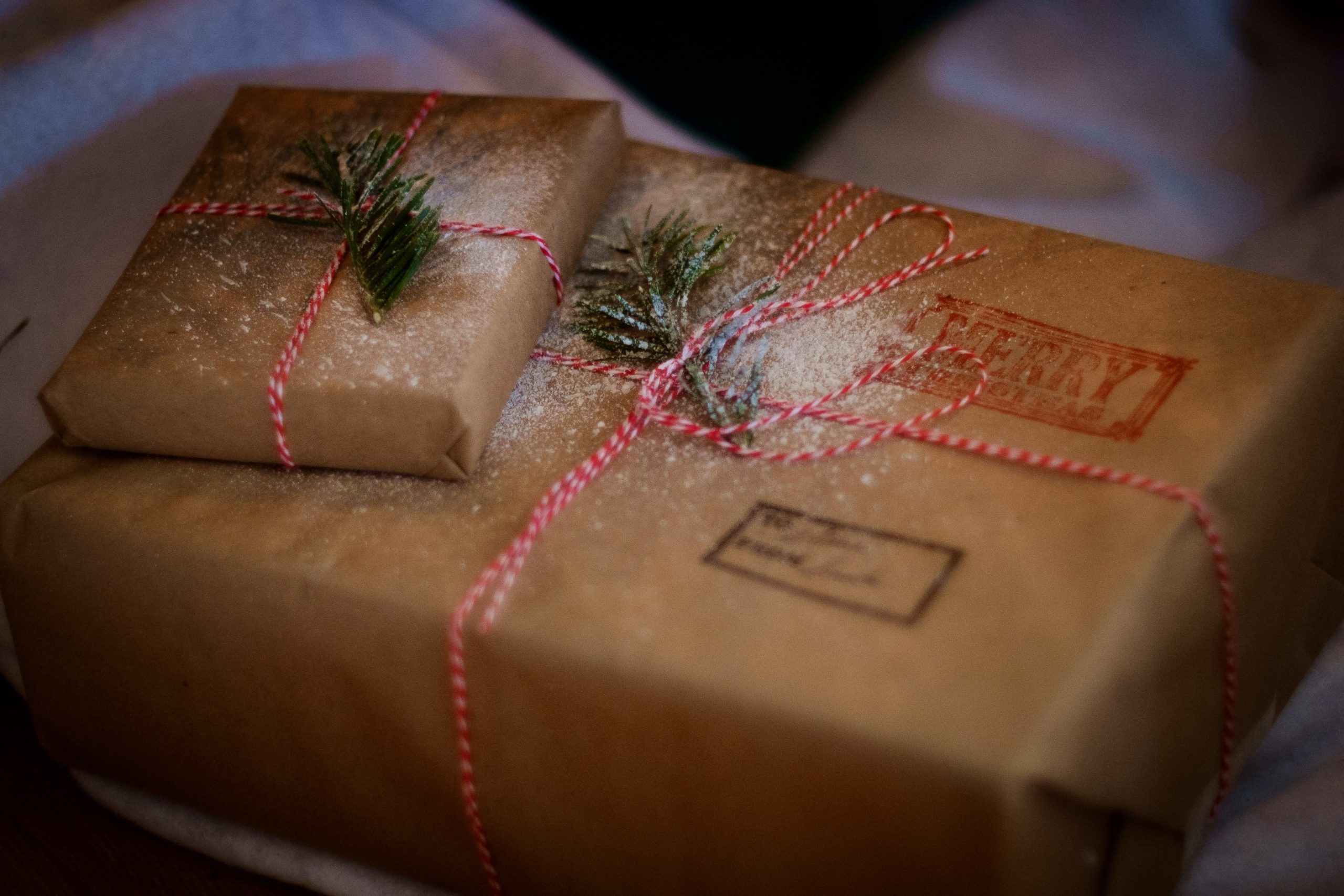 Finn gives us some advice for a more environmentally-friendly festive period. 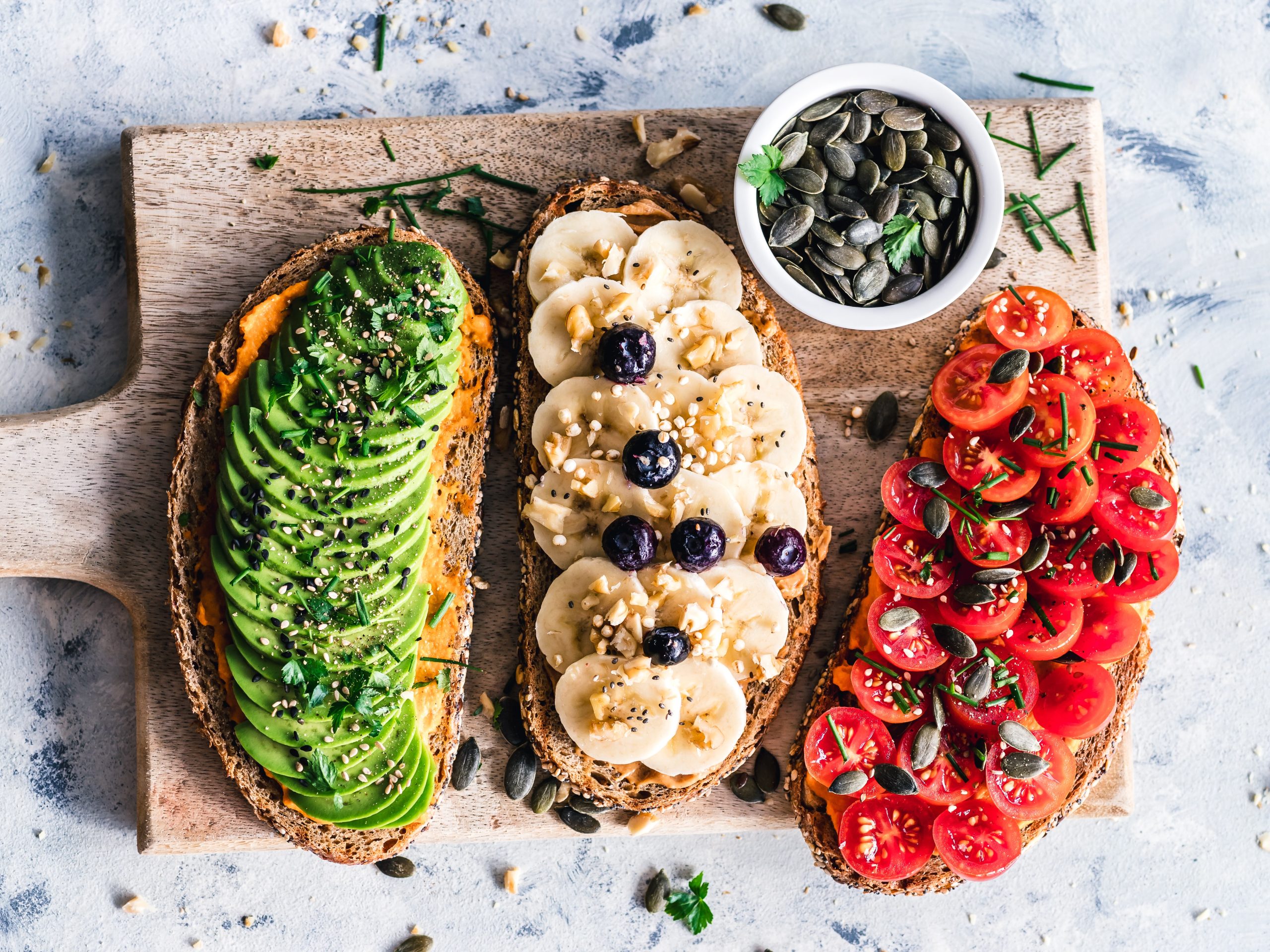 Vegan Versus Plant-Based: Which One Can Society Sustain?

Bridget discusses the exclusivity of veganism.