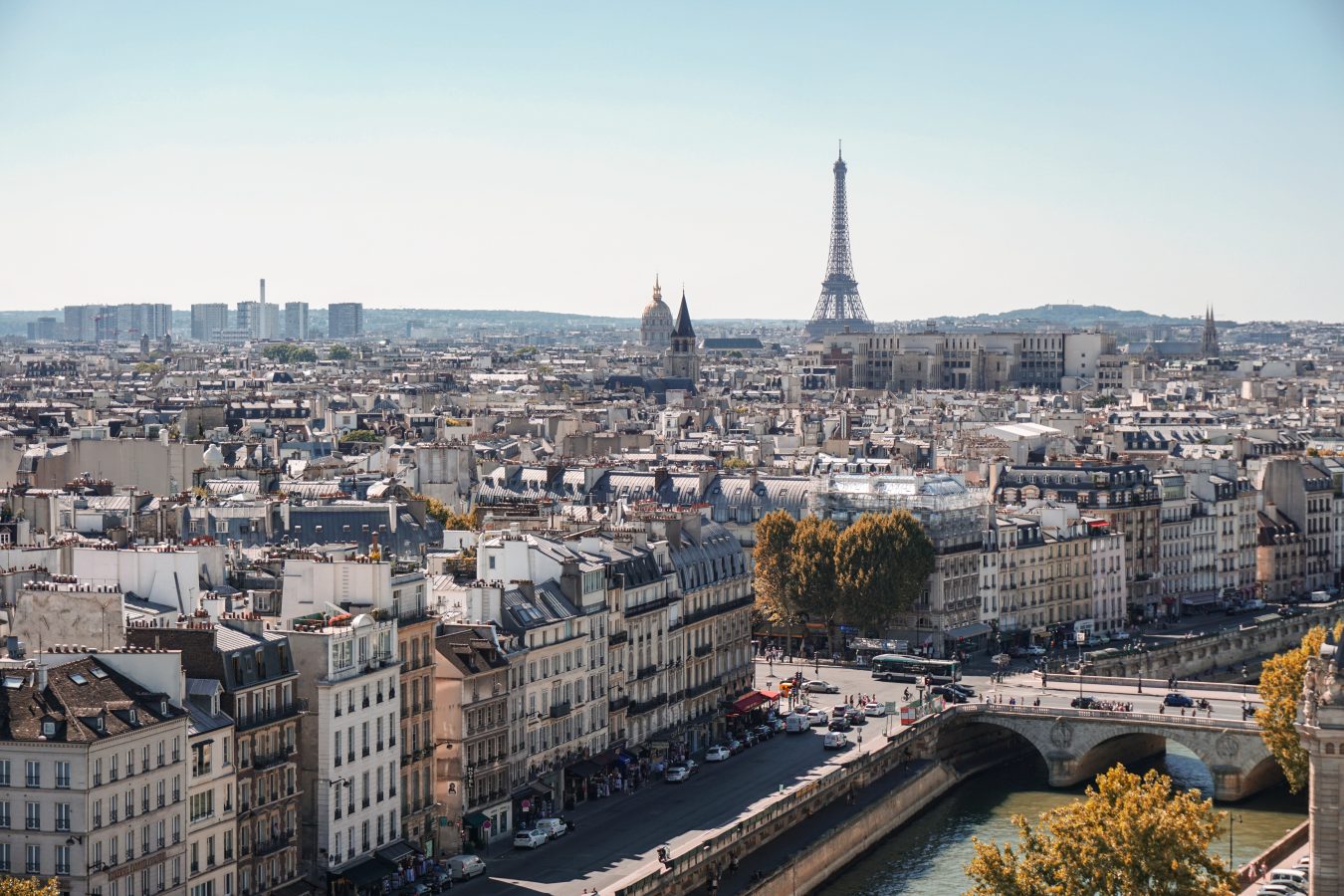 By now, everyone’s heard about Emily in Paris. The Netflix show made its debut in 2020, with the promising concept of a young graduate learning to merge American and French cultures.

Instead, it romanticised elitist ideals, from the scenery to the extravagant fashion, as we follow Emily in her time abroad. The screenwriters put the rich on a pedestal, showing how the poor taint Paris’ opulence. In their eyes, of course.

Let’s not forget race and homosexuality. Although there is representation, it comes across as tokenship, with no character development. There is no question that the finished production came up short of audience expectations; the online backlash was swift.

However, the high view count overtook the number of critics, and the show was renewed for a second series. Despite writers, producers and leading lady Lily Collins vowing to do better, the show has continued to uphold its stereotyped, tone-deaf image.

Lily Collins started acting when she was 20 with top-billed roles in Oscar nominated works The Blind Side and Mirror, Mirror. The entertainment industry is one of ‘who you know,’ and with her father being famed musician Phil Collins, it’s unlikely these roles were hard to get.

This nepotism, present right from the cast, extends to the characters too.

Sylvie, Emily’s boss (played by Philippine Leroy-Beaulieu), is another perfect example. She is a successful woman with her own company, throwing out money on holidays left and right. After starting an affair with a young amateur photographer, Erick (Soren Bregendal), she offers him a job for a Dior campaign. It really is about who you know.

Alongside nepotism, the representation of wealth gaps and exploitation is indisputable in Emily’s’ relationship with aspiring restaurateur Gabriel (Lucas Bravo). Emily needs someone who speaks French to understand the plumber, so relies on the poor neighbour from Normandy. Was learning French ever an option, or does everyone just happen to speak English in real life? Language barriers are a concept the show had the potential to handle beautifully. Instead, Emily leads Gabriel round his own city like a lost puppy. Emily needs a table at a fancy restaurant for a client? Emily needs 80 cakes for a fashion show? Gabriel is at her beck and call.

Chinese expat Mindy (Ashley Park), who dropped out of Business school to live the Parisian dream, hinted at a promise of female independence. Instead, the writers fill her dialogue with racist clapbacks and attitudes. Because who can call you out on racism if the character saying it is Chinese, right?

“Chinese people are mean behind your back, French people, mean to your face”

Someone wrote that. Upper class, white male screenwriters, to be more exact.

Add in the dark humour and awkward pauses when Mindy introduces herself to Emily, and the humiliation Park’s character experiences. Desperate to escape lower-class jobs, ‘Mindy’ works in a club. Not as a singer – as she hoped – but as ‘La Dame Pipi’. The ridiculing presentation once again associates cleaning jobs to the proletariat.

Park’s character is then misled into busking, which is illegal in France, and especially in a city full of elegance and class. The only way street performers are ignored by the police is if they act like foreigners. Coincidently, Mindy is presented as a foreigner. She came from an aristocratic family, now alienated as poor and sharing an apartment with Emily. For all the bourgeoise knows, foreigners, like the Ukrainian woman in Emily’s French class, come to Paris only to steal.

Should it surprise us that Emily in Paris is yet another production about the wealthy for the wealthy? All it does is romanticise Paris as a glorious, dream-like city, removing poverty and crime from the overall picture. Audience members put on their rose-tinted glasses and choose to ignore the evident inequality, only seeing the beauty Paris has to offer. Will it all improve? We’ve heard their empty promises before…

Photo by Jeffrey F Lin via Unsplash I interviewed three anonymous members of sports societies to determine their stances on sexuality in sport, Movember and spiking in a bid to see how sports can tie these topics together. Sports have a huge voice to be heard, especially when the topics at hand require vocal stances. […] 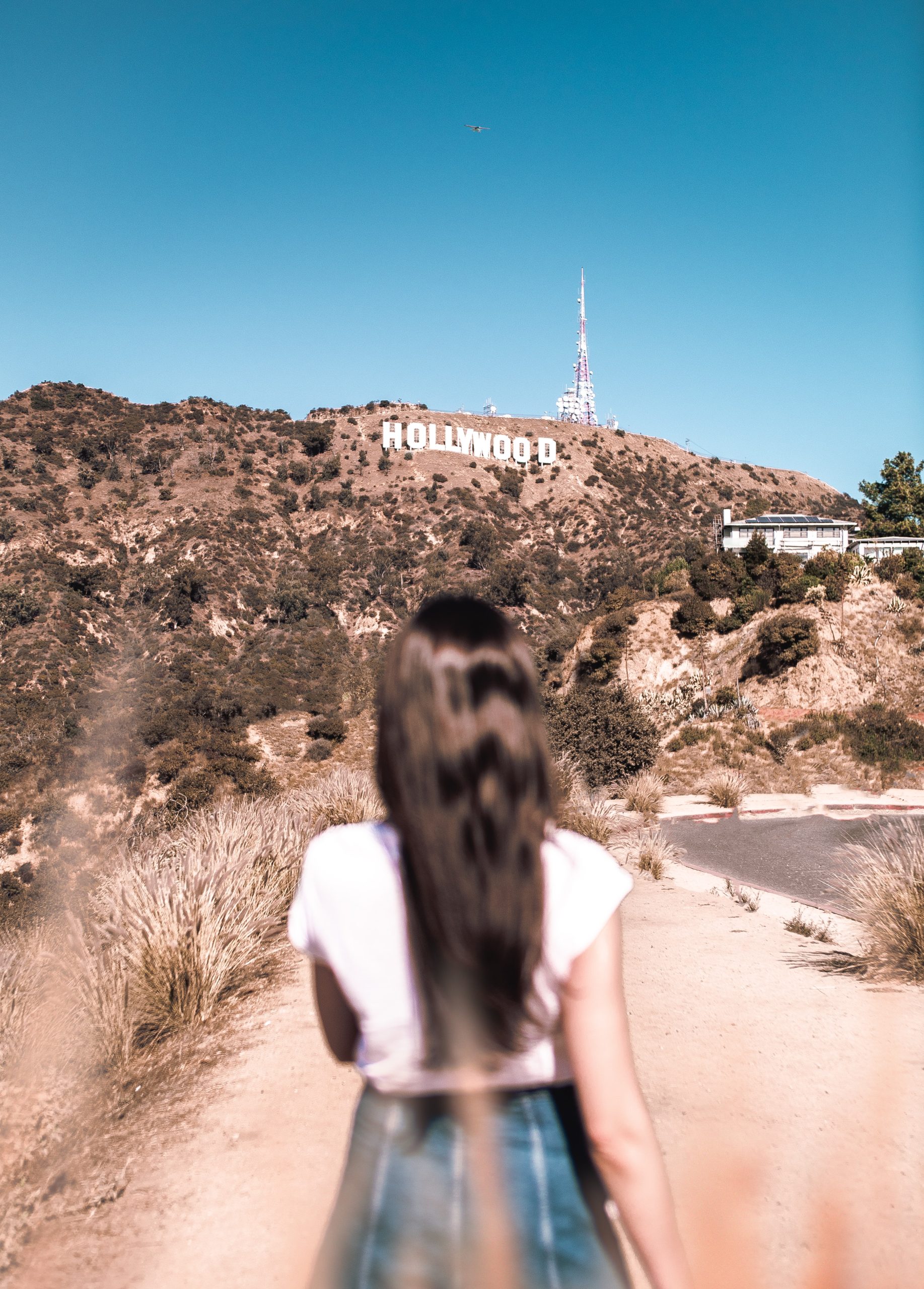 It’s undeniable that in any industry, who you know is the ultimate foot in the door. The film industry takes the cake. With opportunities passed through word of mouth, and swanky soirée conversations becoming the new elevator pitch, is it really about working harder or smarter? Looking to break into the film industry is proving […]