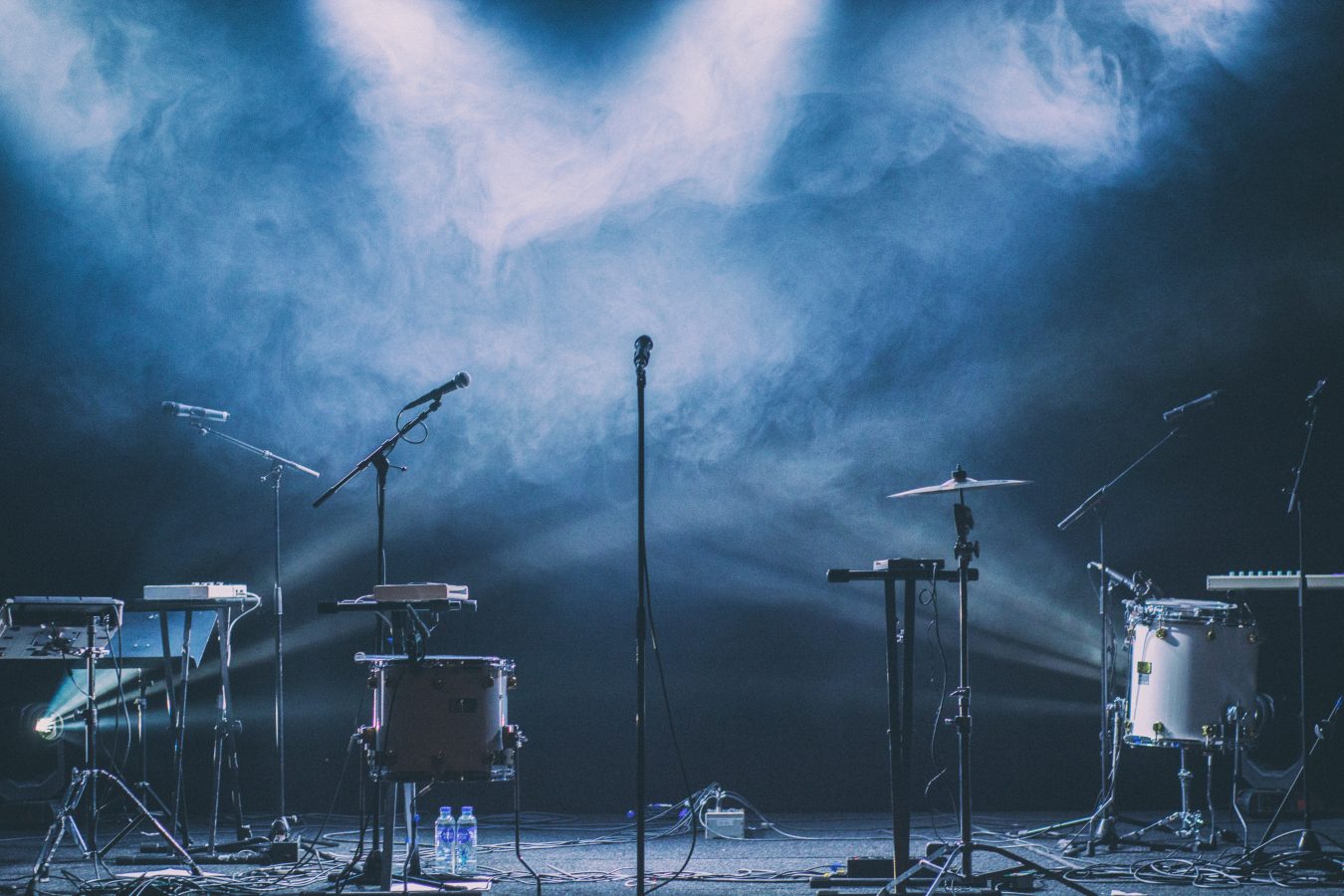 The Eurovision Song Contest 2021, Rotterdam, marked the 65th edition of the Eurovision Song contest. Markedly, with 39 entries, this was the first large-scale, global, live music event the world has seen so far in what appears to be the hopeful, post-COVID-19 era.

Although a sad loss for the UK, James Newman focused on the experience and atmosphere in comments about the night, mentioning that he ‘loved the crowd’s reaction… and everyone cheering’. This was not reflected in the United Kingdom’s final score – but what can be focused on here is the joy of the crowd as live music seems to be making a return.

The question now being asked is, is the COVID-19 vaccine the best shot at continuing what appears to be the revival of the live music industry?

Over the course of Lockdown many artists resorted to online live shows that offered a more intimate experience where audiences could interact on Zoom through the use of platforms such as Side Door, which has featured shows by artists including Tom Odell and Vance Joy. Other artists have even used video games with Travis Scott holding a nine-minute show grossing $20m on Fortnite as his chosen platform.

Overall then it’s clear to see how the online production of concerts did ‘become a little more ambitious’ over the course of Lockdown. But many are looking forward to the prospect of live music, where they are in among a crowd, with a late night, and most likely a lost voice the next morning.

With the vaccination program well under way across the UK, concert goers remain optimistic that this could be what is needed to support the full return of the music industry.

Recently, on the 2 May, Liverpool saw the  ‘chance to enjoy a near-normal gig as part of a government pilot event’ where a crowd of 5,000 saw headliner Blossoms, without the use of face coverings or social distancing. The only requirement – a negative COVID test.

This was part of the government’s wider trialling of crowds at a series of events in England to look at how large events can go ahead safely. Claire McColgan, director of Culture Liverpool said:

‘Scientists would assess to how attendees move and respond during the gig, and voluntary tests taken afterwards will be used to identify any infections that might arise’.

And since the trial, artists have turned around announcing tours for the end of 2021 and 2022. Tom Odell has switched to the prospect of in-person rather than online with instore events in July and September. And emerging artist Dodie has announced her 2022 North American Tour for new album Build A Problem.

Billie Eilish has also completely sold out her 2020 42-stop arena tour, ‘Where Do We Go? World Tour; featuring 11 UK shows, ‘within days of the sale opening’ selling  ‘more than 500,000 tickets… in the first hour of the onsale last week’.

Alongside concerts, this summer hopes to also see the return of festivals. BBC Radio 1 and BBC Sounds ‘Big Weekend’ has chosen to stay in tune with the online platform. But Boardmasters, Latitude and Reading and Leeds are set to go ahead in person, with a possible later date for an in-person Glastonbury to be confirmed.

In among all of this, so far, zorb balls have been trialled for concerts, and seated group tables at social distanced festivals. 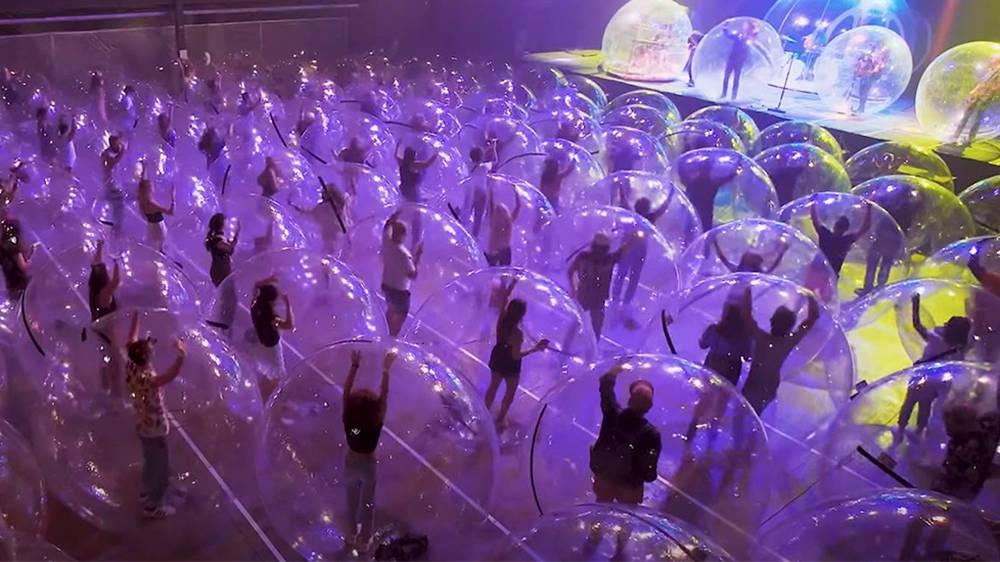 The Flaming Lips on ‘The Late Show with Stephen Colbert’ 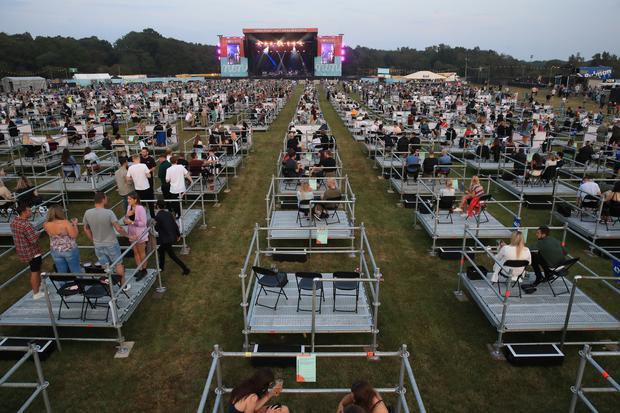 But with online concert platforms becoming more advanced, and now the aid of the vaccine and testing to support in-person shows, the live music industry could be on its way to what we are all hoping for – normality. 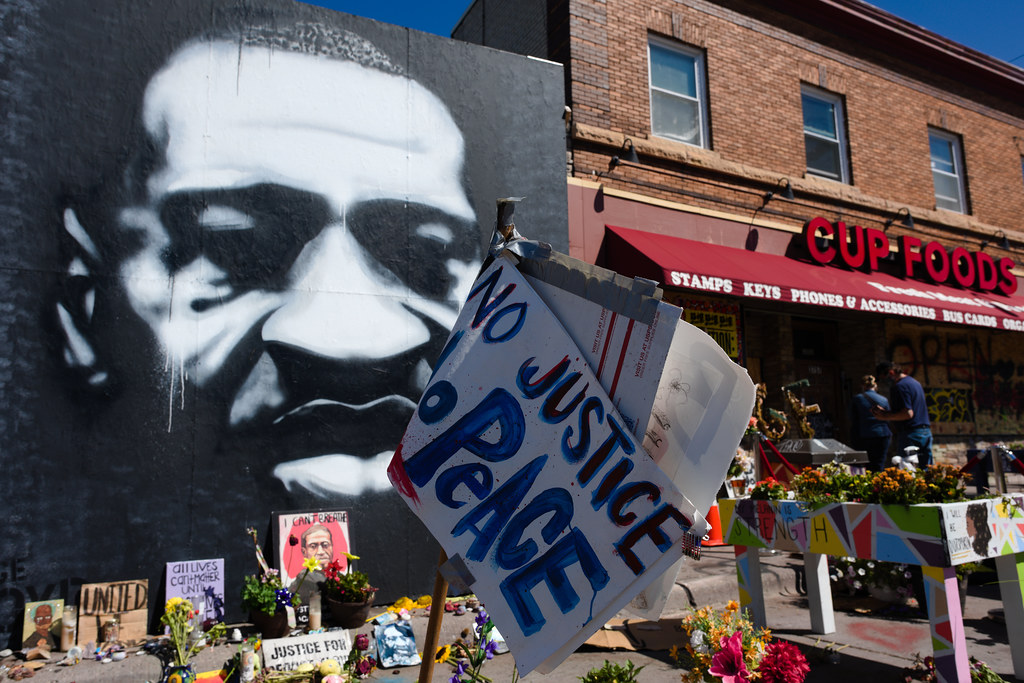 George Floyd: A Year Later, What Has Actually Changed? 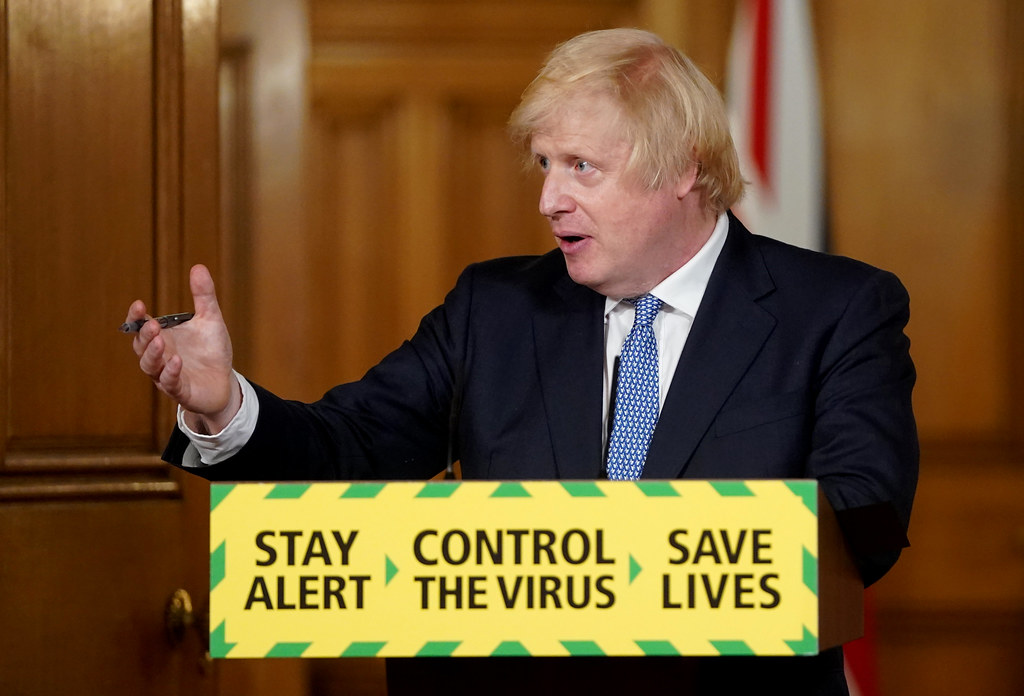