I interviewed three anonymous members of sports societies to determine their stances on sexuality in sport, Movember and spiking in a bid to see how sports can tie these topics together. Sports have a huge voice to be heard, especially when the topics at hand require vocal stances. Speaking openly on such is the first step to provide an increased awareness, with the conclusive aim to positively affect these subject matters.

On the 27th of October, Josh Cavallo marked a significant breakthrough for gay footballers, powerfully coming out as gay. He became the first footballer in a top flight division to do so. This raised awareness of the LGBT+ side of football; for many years light has not shone amongst this side of the game. Upon speaking to a member of the football society, it was clear to see Josh’s first step will provide a template for many.

Question: How significant was Cavallo coming out for gay players in football and the society generally?

Student M: Josh Cavallo coming out for gay players was an important step in the right direction. It helps encourage diversity and acceptance within the football community and acts as a role model for LGBT+ players in other sports too.

For many men, a sign of the Winter season comes in the form of Movember, a movement which involves the growth of facial hair in order to raise awareness of men’s health issues such as prostate cancer, suicide rates and mental health. The Lacrosse society took part in Movember in 2021, achieving high turnout. It is known that around 75% of suicides are committed by men which goes hand in hand with poor mental health, being shrugged off and told to ‘man up’. This forces many men to feel suicide is their only route out. Issues such as prostate and testicular cancer are also big killers, and are included in Movember to raise awareness towards early detection.

Question: How can awareness be raised in other means throughout the year?

Student L: Not everyone can grow a moustache, but there are other methods, such as the walking/running 60km to raise funds for every 60 men lost hourly through suicide. Being open with friends and loved ones generally helps too. Talking doesn’t always solve the problem but hearing different perspectives can release a weight from bottling it up.

Unfortunately, spiking in nightclubs has always been prevalent, but recently the rate at which it has been occurring is alarming. There have been multiple reports of spiking incidents at Royal Holloway since the onset of the academic year. This trend can be seen across multiple UK universities. Instead of stating the obvious, I spoke to two members of Royal Holloway’s football society to see student’s views on spiking, and what measures could be taken to prevent it.

Question: What current measures do you think are in place, if any?

Student F: So in normal clubs they have metal detectors and screen you which is good and you could have a stopper with VKs but that was about it, that and the warning signs if someone seems spiked was all I knew. Before the rise in spiking I thought that was sufficient. Now you question if you are safe in the club, like if you get too drunk you come home and check for bruises just in case, which is sad. As a woman, I feel unsafe.

Question: What would you like to see done to make more girls feel safe?

Student F: I would like to see heightened security and metal detectors for needles, though only one person is ever detecting. As well, proper security who understands would be more helpful. I have friends who have been spiked, told security, and have been told to just go home thinking they are just wasted when they were actually spiked. So awareness from security to properly investigate if a girl seems beyond drunk should definitely be taken.

Question: What actions did the football society take against spiking recently, in terms of awareness?

Student M: The football society was extremely vocal against the recent spiking, stating on their social media that they will be boycotting the student union and any nightclubs to raise awareness against this disgusting behaviour. They also stated among private group chats that spiking will not be, or ever be, tolerated. They encouraged the players to be most helpful in the scene of a spiking incident. A very professional and a positive response from the football society. 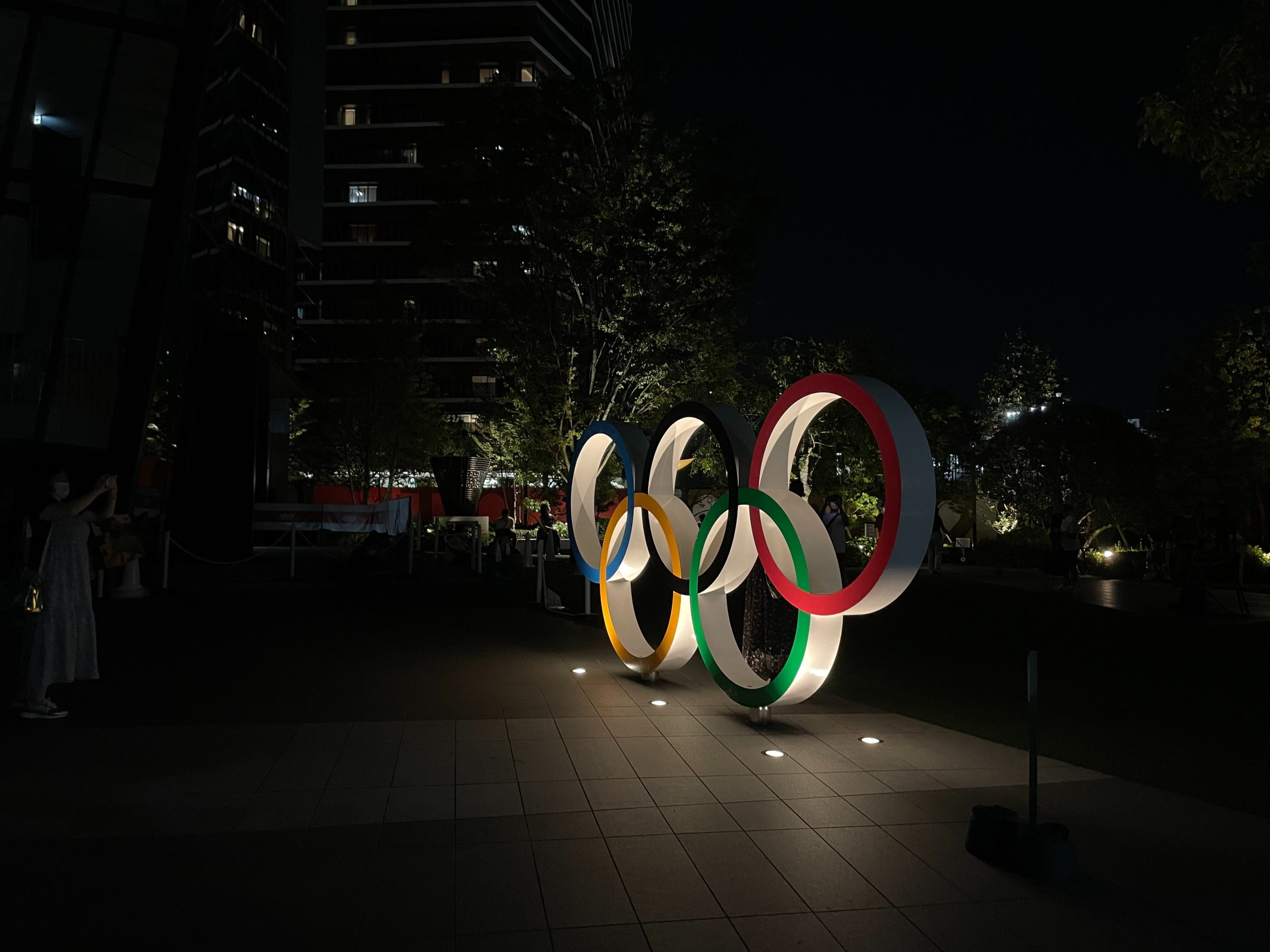 Is this the End of the Olympics?

Tokyo 2020 Olympics. What image does that conjure up in your mind? Most responses consist of a blank stare, followed with an awkward laugh. There’s an embarrassing absence of memory for the 2020 games. What does this say about the Olympics? Maybe nothing. But it says something if in the most interconnected and social media […] 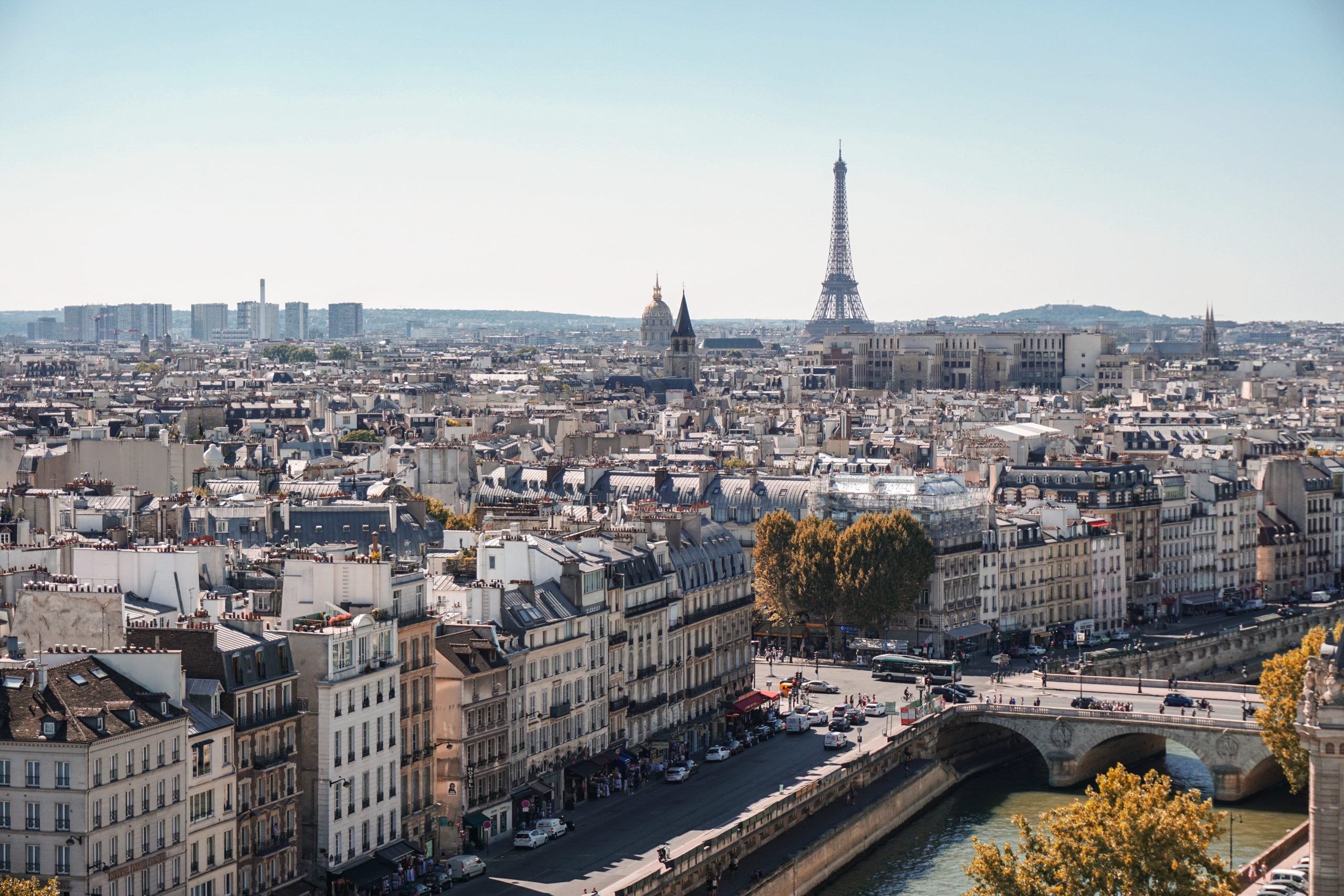 By now, everyone’s heard about Emily in Paris. The Netflix show made its debut in 2020, with the promising concept of a young graduate learning to merge American and French cultures.   Instead, it romanticised elitist ideals, from the scenery to the extravagant fashion, as we follow Emily in her time abroad. The screenwriters put the […]