In lieu of the recently exposed archives that former Prime Minister Margaret Thatcher had been working on, the Iron Lady and her changes to universities and the higher education system are once again being evaluated. The documents released at the end of last year by the National Archives highlighted Thatcher’s proposed changes to the education system.

The documents revealed the former Prime Minister’s plans to separate schools from local authorities, and her thought’s on GCSEs, which she believed would be detrimental and lead to a ‘can’t fail mentality’. Her reforms are still the basis of the current changes that are being made to the education system, with former education minister Michael Gove attempting to follow her lead.

Thatcher’s higher education policies, while incredibly unpopular amongst students, led to the privatisation of universities. Another change that the former Prime Minister had made was to charge international students for higher education, which was also met with resistance and an immediate decrease in international students, which since the initial reaction, has rapidly increased. 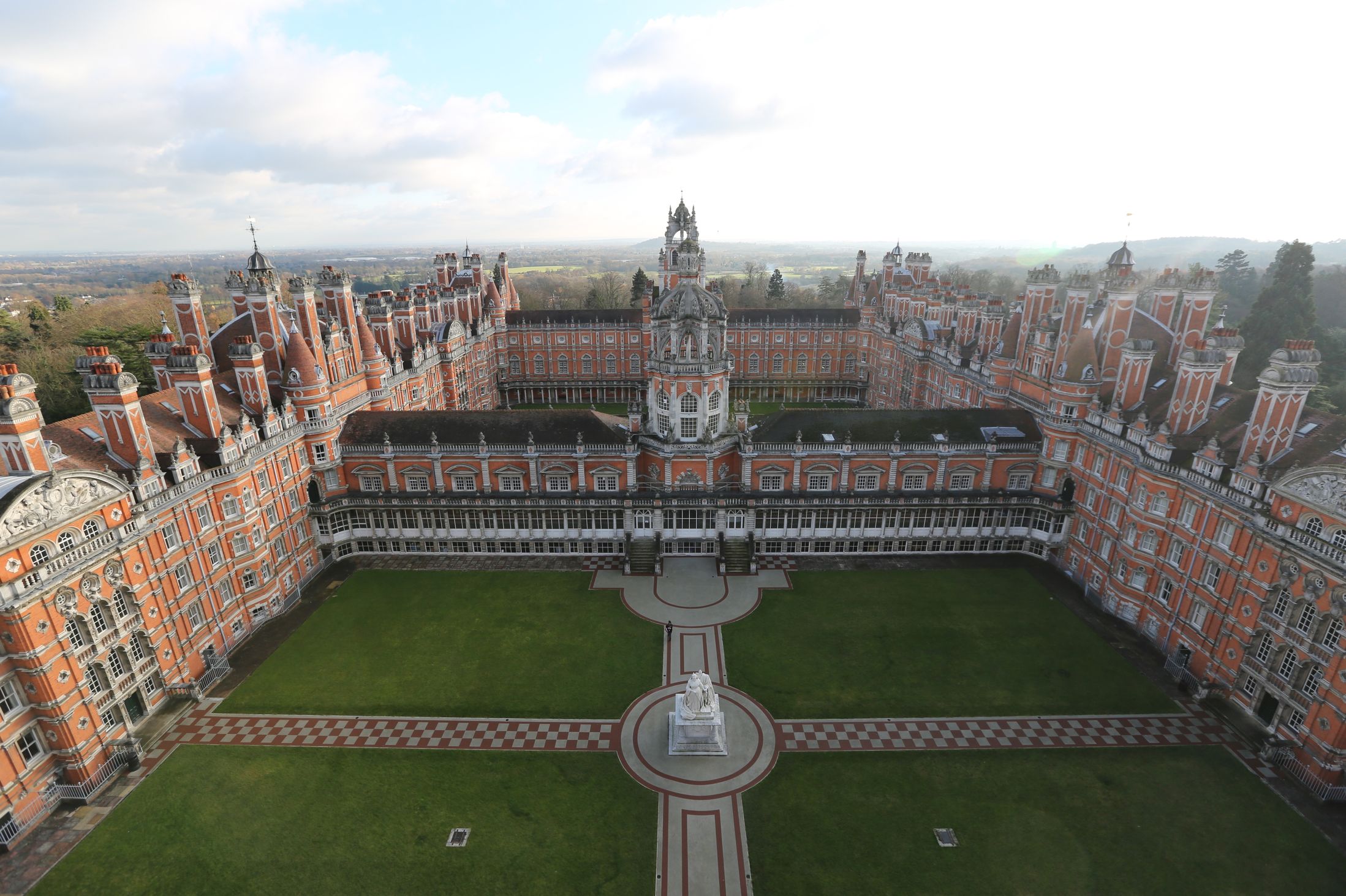 Royal Holloway’s plans to expand the college over the next 16 years, to facilitate increased numbers of students, have finally been given the go-ahead by Runneymede Borough Council. The plans which will see the University look to build new halls of residence in Englefield Green, and create improved access points to campus, were originally submitted […]

After 18 years of business at the railway station, selling hot drinks, newspapers and snacks Monday to Saturday, Mohammad Asif Minhas, 60, was was ordered by South West Trains to “move from the premises of Egham Station” by Christmas Eve. Knowing full well that Mr Minhas usually closes for business on Christmas Eve and reopens […]