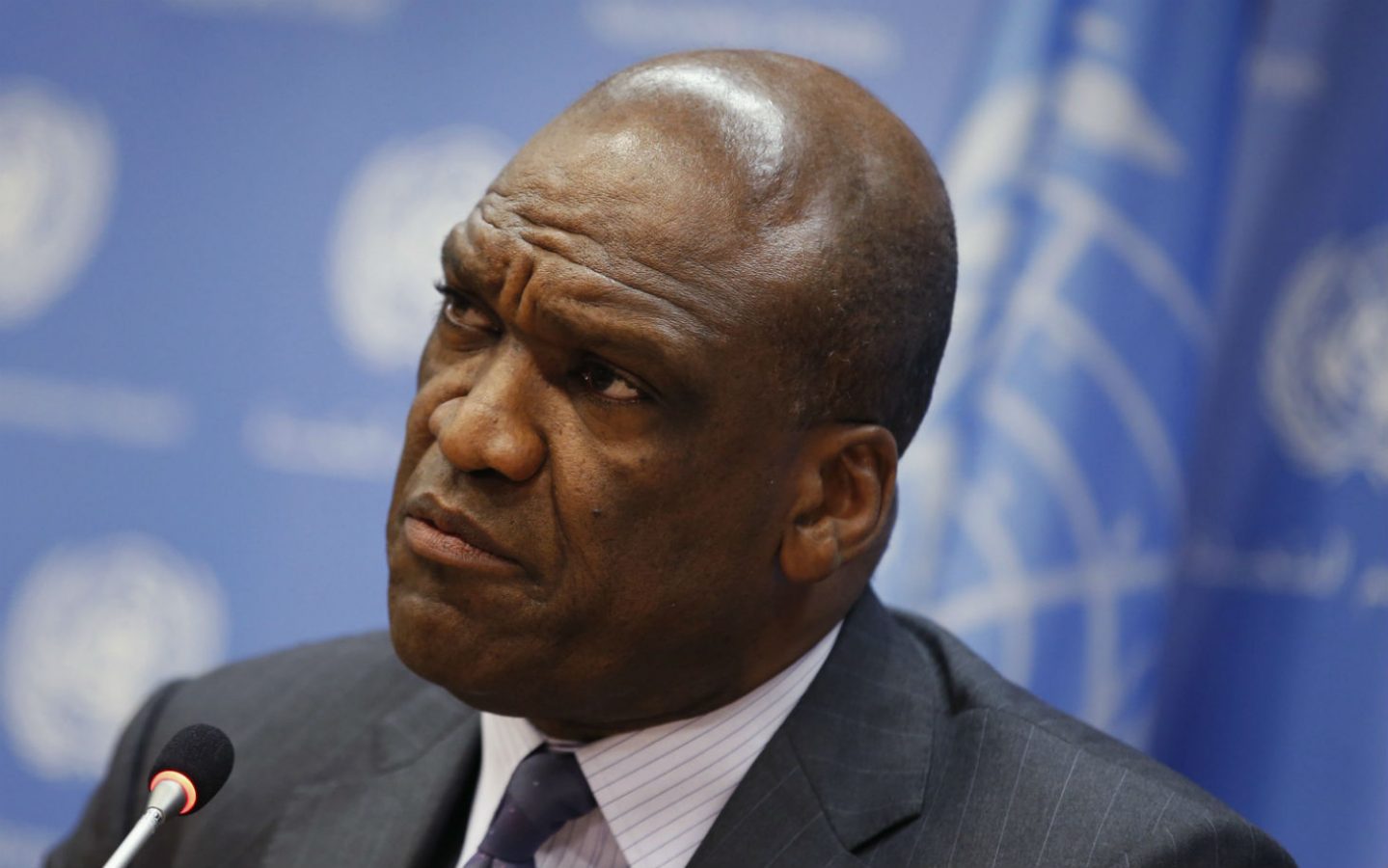 The United Nations. An organisation forged in the furnace of pacifistic desperation, in the spirit of multi-national cooperation and with a beating poverty-reducing heart at the centre of a body of good will.
Ruined.
By the greed of one man.

John Ashe, 61, from the small 281km squared island of Antigua in the Caribbean was accused on the 6th October 2015, of bribery and corruption charges. The charges as they stand detail that Mr Ashe used his high-ranking position in the UN to obtain for a Chinese businessman a lucrative business deal for the construction of a conference centre in Macau, Hong-Kong, China.

You read this sort of headline frequently, and it strikes you as awful, clearly, but humans do have their weaknesses and money is a fundamental enabler to happiness for many and, although you condemn such behaviour, you accept it.

But with John William Ashe, you don’t. You don’t, because John William Ashe worked for the United Nations. With this headline, the essence of hope in you retches and writhes under the idea that he probably is not the only UN official involved in such a scandal, under the thought that this man was able to head the largest and most important UN assembly, under the knowledge that he genuinely spent this bribery money on Rolex watches and branded suits. The shallowness of his aspiration and the depth of his treachery are no match in scale for the extent of the loss of hope that people will have.

Millions of people around the world, in impoverished countries, in unequal societies, in war-torn districts, rely upon the UN quite literally to stay alive. UNAID provides food bags on every continent, UN peacekeeping troops pervade the Gaza Strip, UNLGBT work to reduce the homophobia in Russia. This man has undermined every one of these efforts. What sort impoverished of country would feel comfortable accepting offers of aid when its head is as corrupt as their own government officials?
Mr Ashe has not simply stolen what was not his, of course he hasn’t. This man has denied to the poorest, most deprived the aptitude to hope.

This all comes in the same month that Volkswagen revealed that they had indeed been lying to the western world about emissions tests on their cars. Isn’t this all a bit too much to take? What effects will this herald?

I have an idea. Obviously, it is too soon to tell, but let’s see.
There will be a greater alienation from those in power and influence, to those not, the consumers. What is meant by this a distancing and undercurrent of distrust on behalf of the regular person, looking up at the big-bad-men-in-skyscrapers type alienation.
We live in the age of the media, truly, we have never been more able to communicate deliciously scandalous news across the world than now. However, the taste of this is turning sour. After too much exposure to this, we being to ponder just how lovely our world is, just how ethical practises are, just how morally driven people at the top are not. Another inherent problem of this media flow, is that bad news is a lot more interesting, and therefore a lot more readable, than good news. A negative image is formed.

I seriously considered not writing this article, because, I love the UN. I represented Russia at NMUN (National Model United Nations) in New York, and adored the experience, the bureaucratic intricacies of resolution drafting were truly thrilling, and the sensation that your memorandum will initiate aid, very heart warming. I did not want to be part of spreading the damage of the United Nations. But this, like the other betrayals of the people who make the decisions, was too good a premise from which to urge:
Do not blindly follow the man in the great suit.

“The most courageous act is still to think for yourself. Aloud.”
― Coco Chanel 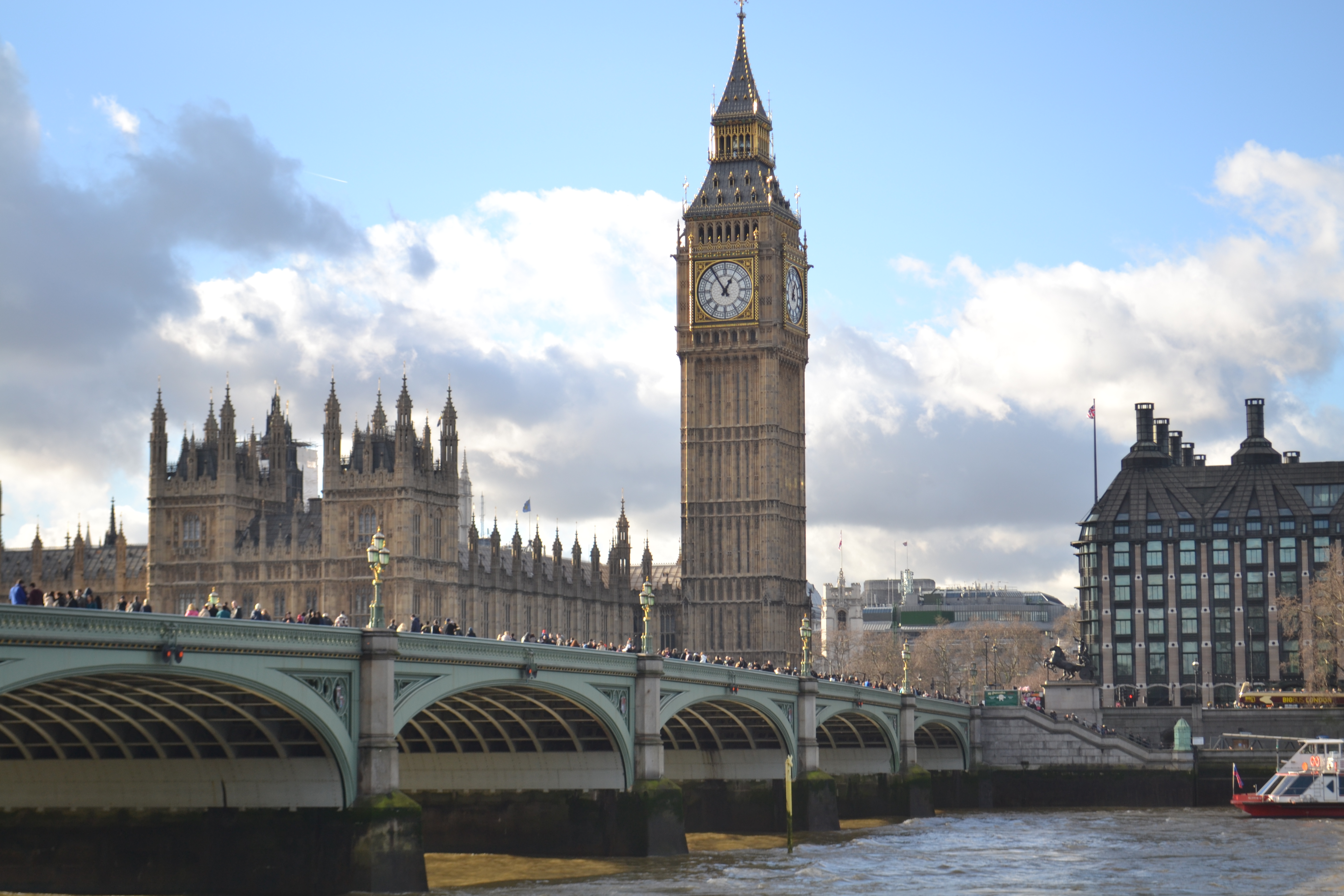 The Cost of Scrapping Maintenance Grants

When I was going through the UCAS process there were two things that lessened the stress and caused me a bit of relief. The first was the obvious news of knowing that my chosen universities saw me as worthy of an offer. But what was perhaps even more reassuring was finding out that I was […] 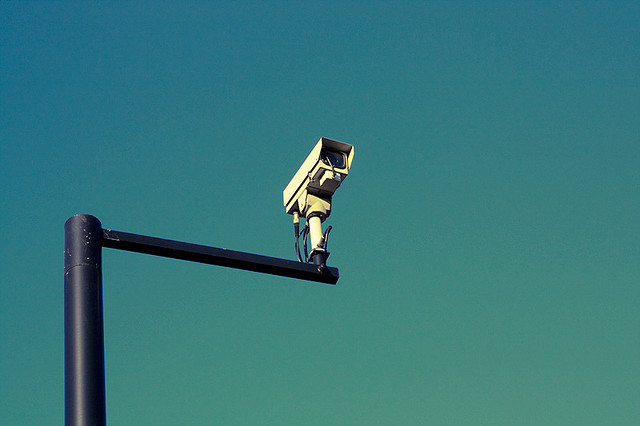 How to run away

Hunted, on Channel 4, is a reality show turned documentary, on the extreme difficulties of going ‘off grid’. The plot is that 14 everyday people have to go on the run for a month, while a group of highly professional hunters try to track them down. The hunters compromise of ex police officers, secret intelligent […]