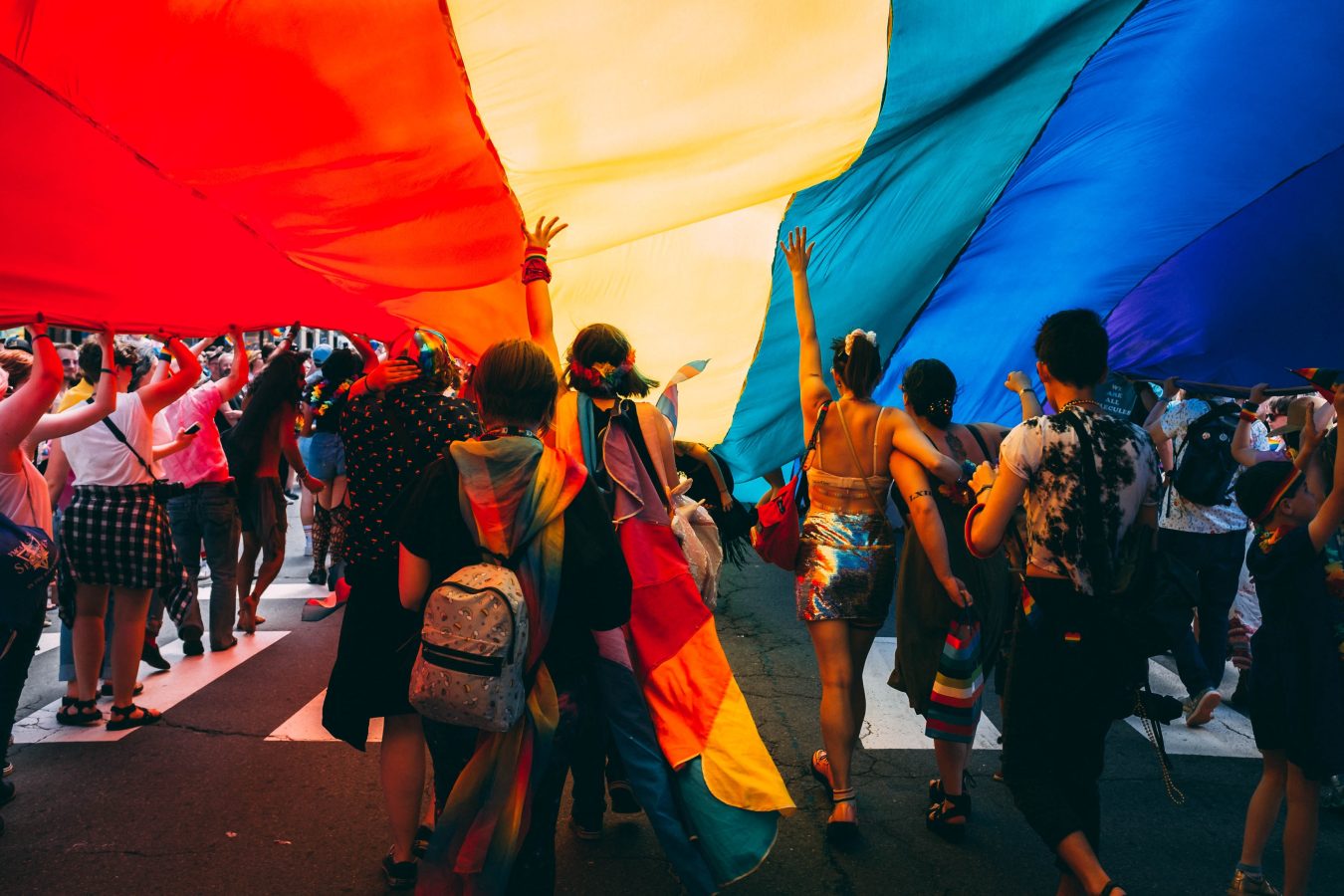 Relationships can be difficult to navigate for anyone, but finding your place as a Queer person can present quite the challenge. Not only can it be more difficult to meet a love interest, but it is also common for LGBTQ+ individuals to feel less comfortable discussing their romantic prospects with friends and family, even if they are confidently ‘out and proud’.

It can be difficult not to feel like an outsider when friends are frequently discussing their heterosexual crushes and flings. Particularly for lesbian and gay students, the loneliness of being on a night out, surrounded by straight couples and afraid to approach someone of the same sex for fear of being seen as predatory (an insecurity ingrained into those who fall outside of ‘the norm’), is quite an upsetting experience. Not to mention the awkwardness of being approached by people of the opposite sex and trying to find a tactful way to remove yourself from the situation.

There are, thankfully, a number of safe spaces for members of the LGBTQ+ community to share joy, openness, experience and connection (whether platonic or romantic) with people who identify in similar ways. For example, the gay club scene, albeit diminished in comparison to ten years ago, is still alive and kicking.

There is also a prevalent, ever-growing home for LGBTQ+ youth on the internet. Of course, social media has its downfalls, but the segment of it which focusses on lesbian, gay, bisexual, transgender and other Queer identifying folks is unparalleled. Since it is still indescribably difficult for many to safely express themselves, the sense of anonymity provided by platforms like TikTok can create space for Queer friendship and allyship, as well as education for those who are less well acquainted with the challenges faced by Queer minorities. These online communities are sometimes formed in light of a shared passion, for example many young LGBTQ+ Twitter users have recently united over their love for Netflix’s gay romance, ‘Heartstopper’.

It is also common for members of the Queer community to gravitate towards one another, sometimes without even realising it! It’s no coincidence that you will often find LGBTQ+ friendship groups in school, university and even workplaces. Living in such a heteronormative, gender-binary oriented society often drives LGBTQ+ people together, finding comfort in what feels safe and familiar.

Royal Holloway proudly has its own LGBTQ+ society which carries out surveys and holds important events aimed at the broader community as well as at more specific groups. This is a really good place to start if you’d like to make some other Queer connections during your time at Royal Holloway.

The point is, while it can be hard to feel like you belong when you’re Queer, there’s always a place for you. Finding yourself is genuinely a huge part of what our late teens and early twenties are about. Connections are such an important part of this, but for the LGBTQ+ community, this can result in being left behind, and that’s something we need to talk about more.

At six, I pledged to a girl named Isabel that she’d be my best friend forever. She was blonde. I was brunette. Despite this, Isabel always insisted on playing Gabriella when we re-enacted scenes from our beloved High School Musical. I started to hate her a tiny bit. At fourteen, we fell out over boys.  […] 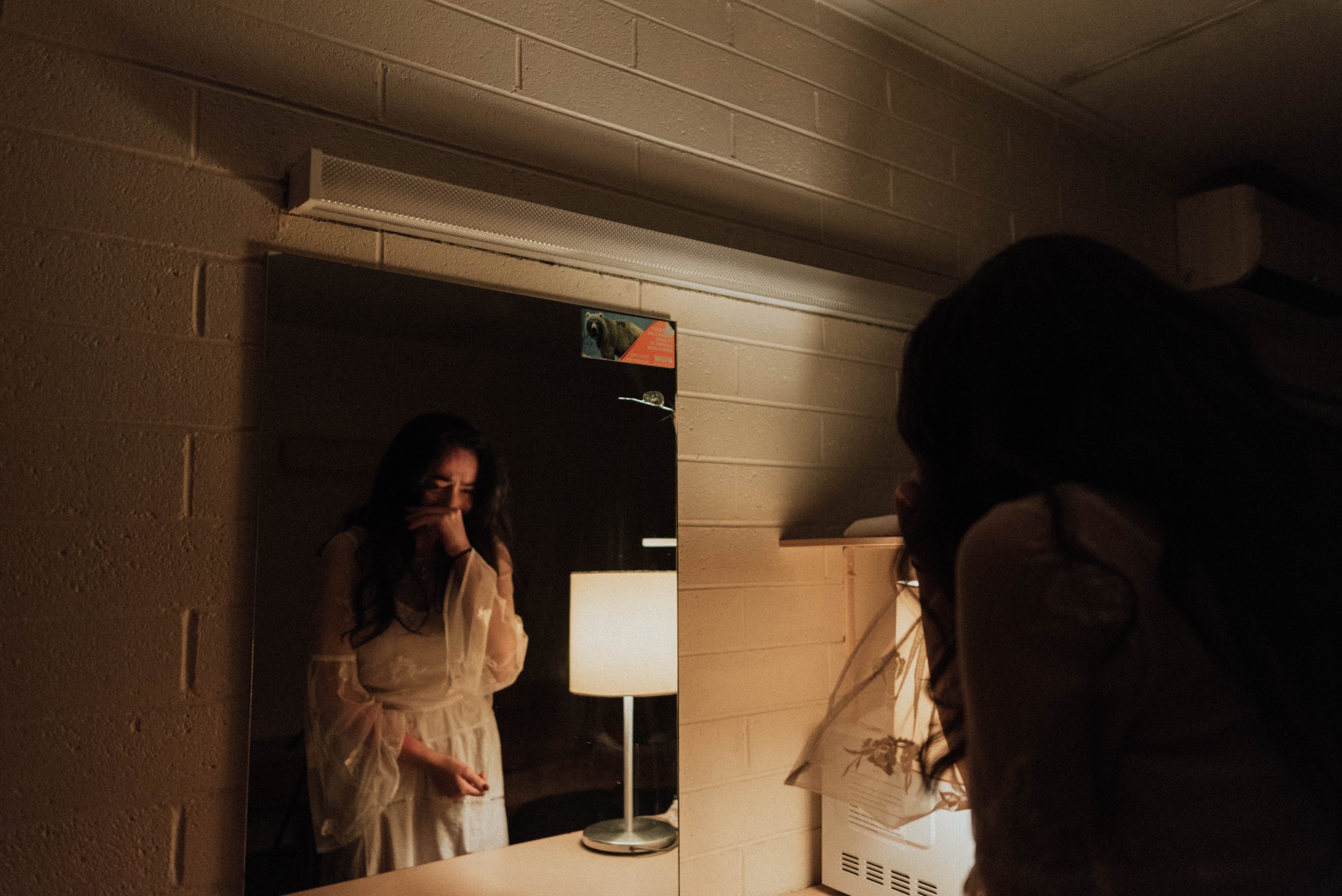 I was afraid to leave the house today and I am not the only one. Considering the issues in the world at the moment, this might seem trivial, and maybe it is, or at least I wish it was. This morning, I woke up, tried on a shirt that I’ve worn many times, looked in […]