The Norwich Crime Writing Festival brought together a wide range of authors, from Martina Cole, to Arne Dahl. One of the key speakers, bestselling author Anthony Horowitz, discussed his new book The Word is Murder. The event was full of wonderful insights into this new book and his writing career.

Horowitz initially became famous for his award winning spy series, Alex Rider, and his productions of Midsomer Murders and Foyles War. Horowitz has written some remarkable literature in a wide variety of genres. However, at The Norwich Crime Writing Festival, he admitted that since he’s “sixty-two now, it’s time to quiet down” from writing multiple genres and stick to crime writing.

The Word is Murder evolved from the idea to write a book which explores the process of writing, originally called 10 Million Words; the amount of words Horowitz estimates to have written in his lifetime. However, he resolved to fold that material into The Word is Murder. In his new book Horowitz depicts himself as a character in the novel who, like Horowitz, is an accomplished writer, and finds himself in the middle of a murder mystery. Through this he focuses on the characters unfolding the mystery, rather than the murder itself. This is something which Horowitz believes is integral to crime writing where we are “not interested in the murder but the characters”.

At the end of the event Horowitz invited the audience to ask him questions, to which someone asked about his writing process. Horowitz claimed he has six steps of drafting:

1 – He always use a fountain pen for the first draft, since this makes him feels a connection with his favourite authors, for example Agatha Christie.

3 – Then his son and wife read it, apparently his son is ‘totally fearless in his criticism’.

4 – The publishers edit it.

5 – The copy editor reads through it.

6 – Finally Horowitz has a last look over his finished draft.

While being thoroughly informative throughout the event, what was surprising was how witty Anthony Horowitz is despite his genre of choice being crime fiction, not comedy.  When questioned about the possibility of The Word is Murder becoming a film he simply replied, “Who is going to play me? Is Clooney available?”

Laughter ran around the room throughout the event, especially when he admitted that his wife had once explained that he had never written a romance novel because “How can you write about something you’ve never experienced?”. Perhaps a little ironic considering that the prolific crime writer has, presumably, never committed a murder, or been murdered himself.

The audience left the Norwich Arts Centre enlightened, inspired, and with a signed book or two in hand. Throughout his prosperous career Horowitz has had the opportunity to inspire many. Children and adults aspire to be him – something evident from this event selling out. Horowitz has a way of connecting with his readers and audience that is entirely unique; wit which inspires wonder.

At this event he encouraged everyone to keep writing, since you never know if, one day, you too could write a bestseller. • 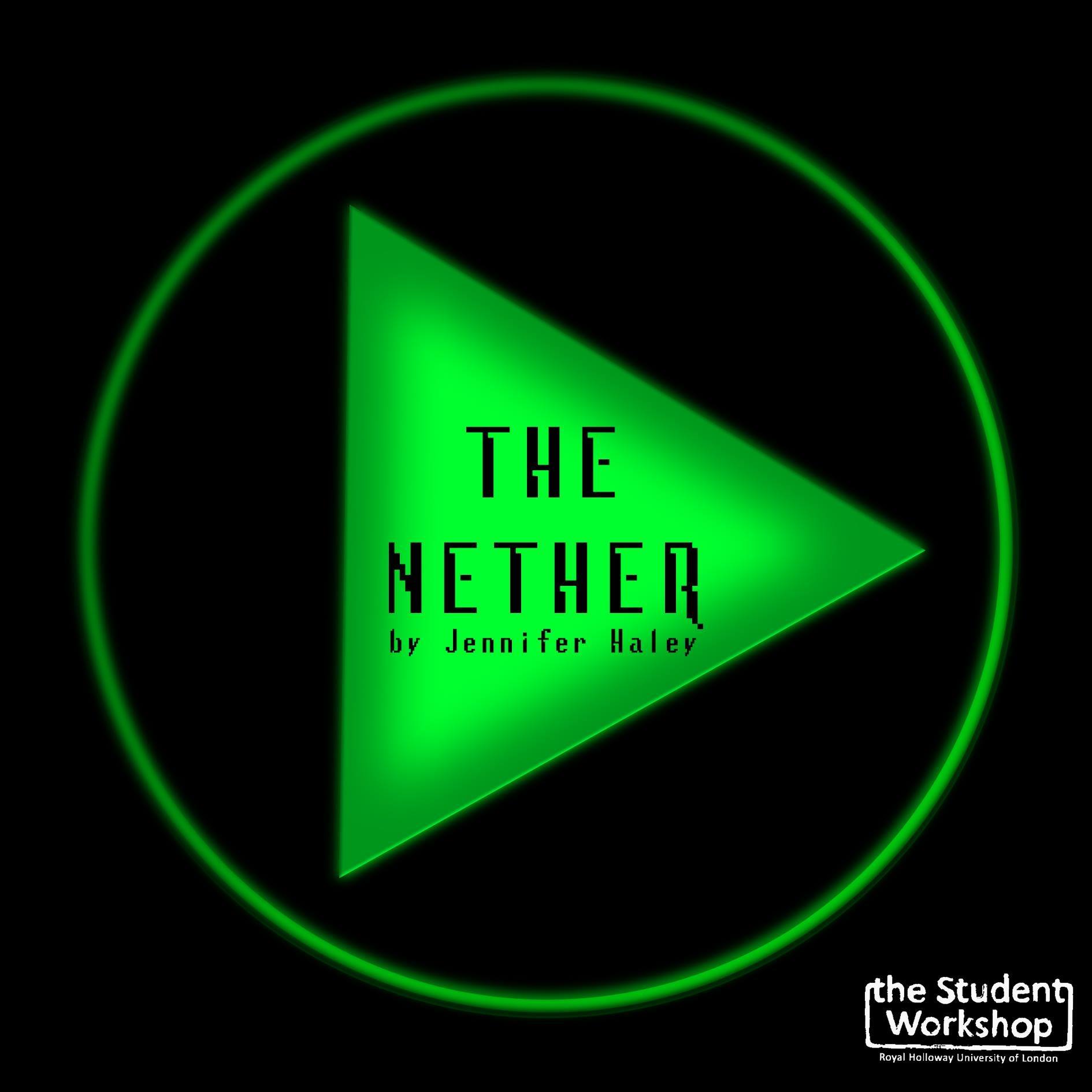 The Student Workshop’s production of this dystopian crime drama successfully created an uncomfortable and tense feeling due to two very crucial elements being executed well – the use of space and characterisation through physicality. 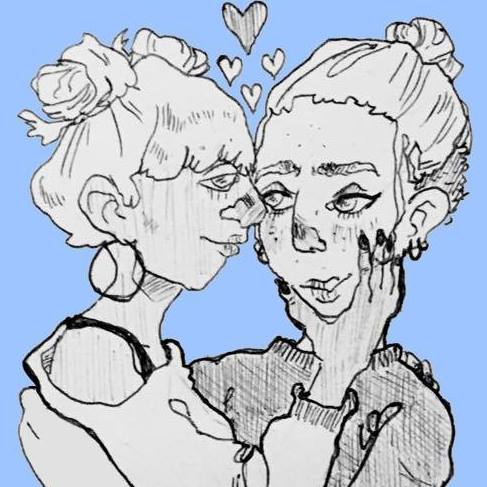 ‘boys wear their hats backwards so they can kiss other boys’ – Representation through verbatim, poetry and dance.

Orbital's Arts team, in partnership with rhubarbTV, took a sneak peak into rehearsals for the upcoming Student Workshop production.