The Benefits of Working as a Full-time Student: Undergrad 2021 Edition

The appeal of autumn: Reasons to Fall in Love with Autumn

The Dos and Don’ts of Halloween Costumes in 2021

From Wiz Khalifa to The Wellerman: An Interview with Nathan Evans

Lock Her Up: A Shot At The Prison Experience 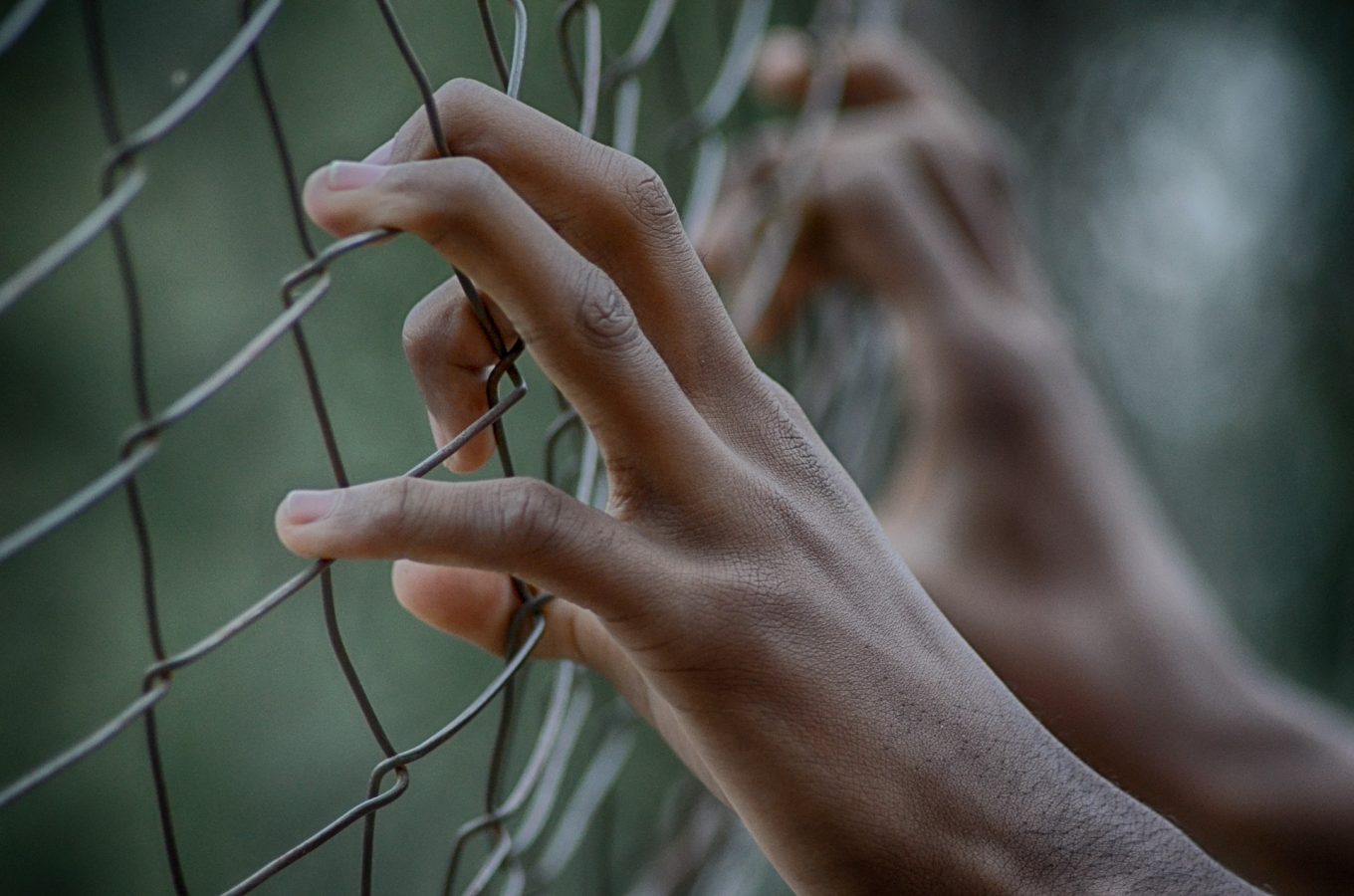 Michele Theil discusses the new prison-themed Shoreditch bar, ‘Alcotraz’, and why this detracts from serious failures in the prison system.

East London is home to a great many things: Olympic Park in Stratford, The Tower of London, Emirates Air Line Cable Car, a Board Game Café and the many quirky bars of Shoreditch. One ‘quirky’ bar is causing controversy with the theme it chose. ‘Alcotraz’ is a new prison-themed bar in East London based off of Alcatraz Prison and prison systems in general. The bar is only open for three months and the exorbitant entry fee of £30 guarantees an orange jumpsuit for the person to wear throughout the session, which lasts one hour and 45 minutes.

At first glance, this may seem like a fun idea for a London night out with your friends. But it’s not. It is incredibly problematic and should make us all think of the endemic issues within the prison and judicial system in Western society that are being fetishized and brushed aside in the spirit of a ‘booze up’.

The prison system in the UK is under extreme pressure as crime rates skyrocket, leaving jails inadequately staffed and barely coping with the overcrowding and unable to provide a standard quality of living for the prisoners. Prisoner protests and riots are on the rise due to the disillusionment prisoners feel in regards to the prison system and how individual prisons are run. The population of prisoners has increased by 82% in the last 30 years, going from 46,000 in 1986 to 84,000 in 2017. With these strains on the system and the quality of life prisoners are forced to deal with, it is no surprise that self-harm and suicide is a massive issue that is on the rise due to the lack of mental health provisions within prison. There are over 30,000 people in prison who have mental health issues while a mere estimated 7000 people receive help or treatment for those issues. In 2015, the rate of self-inflicted deaths amongst the prison population was 120 per 100,000 people while it is 10.8 per 100,000 people within the general population.

There are over 30,000 people in prison who have mental health issues while a mere estimated 7000 people receive help or treatment for those issues.

These issues are currently being left unaddressed with many people not even realising there’s a problem. Being ignorant of the prison system’s situation is understandable but not excusable in what’s supposed to be a civilised society. And what’s even worse is shelling out £30 for a fun quirky evening of pretending to be a prisoner without fully understanding the circumstances surrounding imprisonment. Prison isn’t fun and games, where you’re having a great time with your friends all the while sneaking in alcohol and cigarettes. It’s not the SU.

Take your £30 and just go to a pub; you’ll get better value for money and simultaneously avoid contributing to this questionable enterprise.

Orbital Magazine is a monthly magazine produced by students at Royal Holloway, University of London. 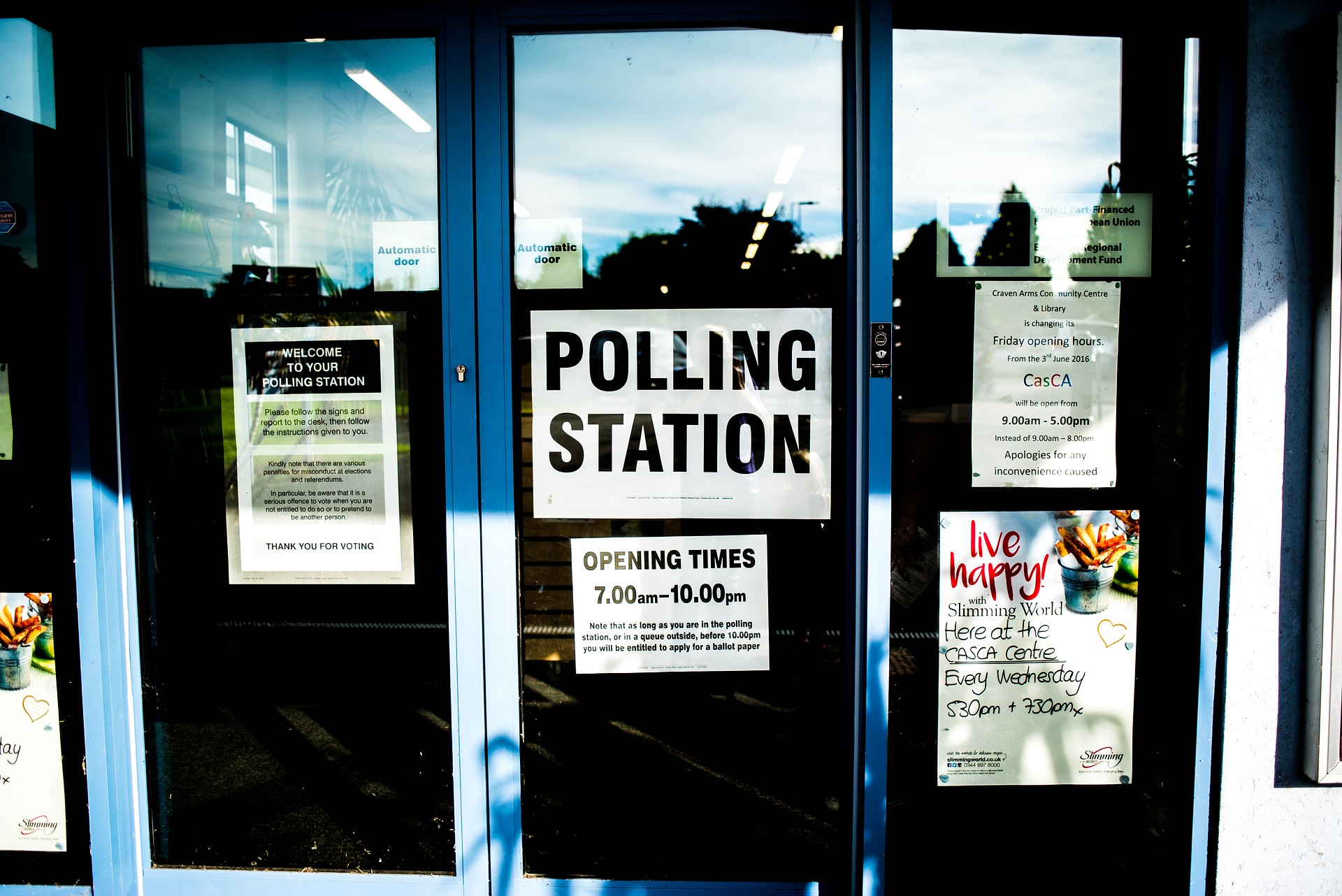 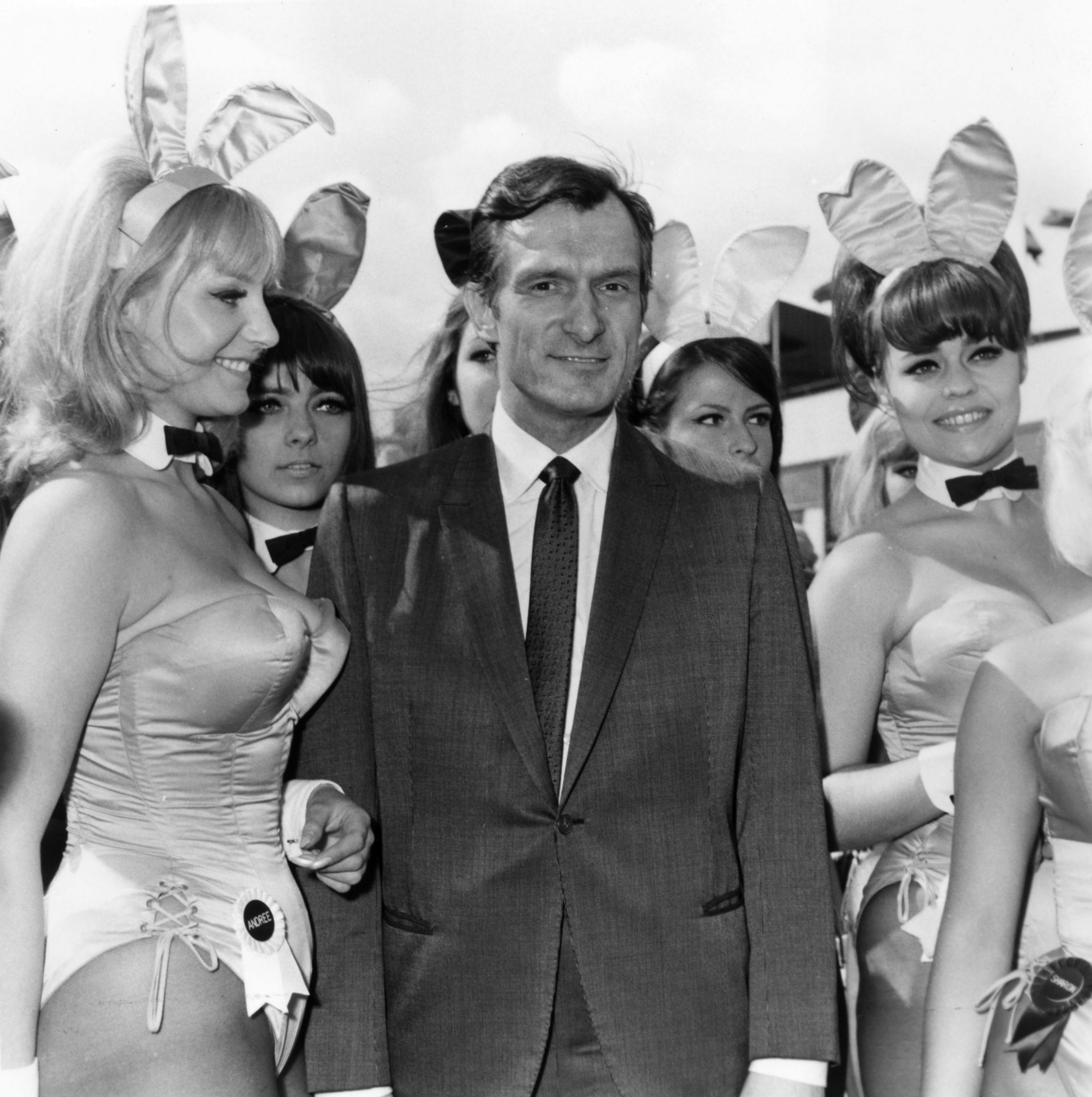 Royal Holloway's largest publication
ISSUE ONE OFFICIALLY OUT ACROSS CAMPUS!!

Next up, our wonderful News Editors, Courtney and