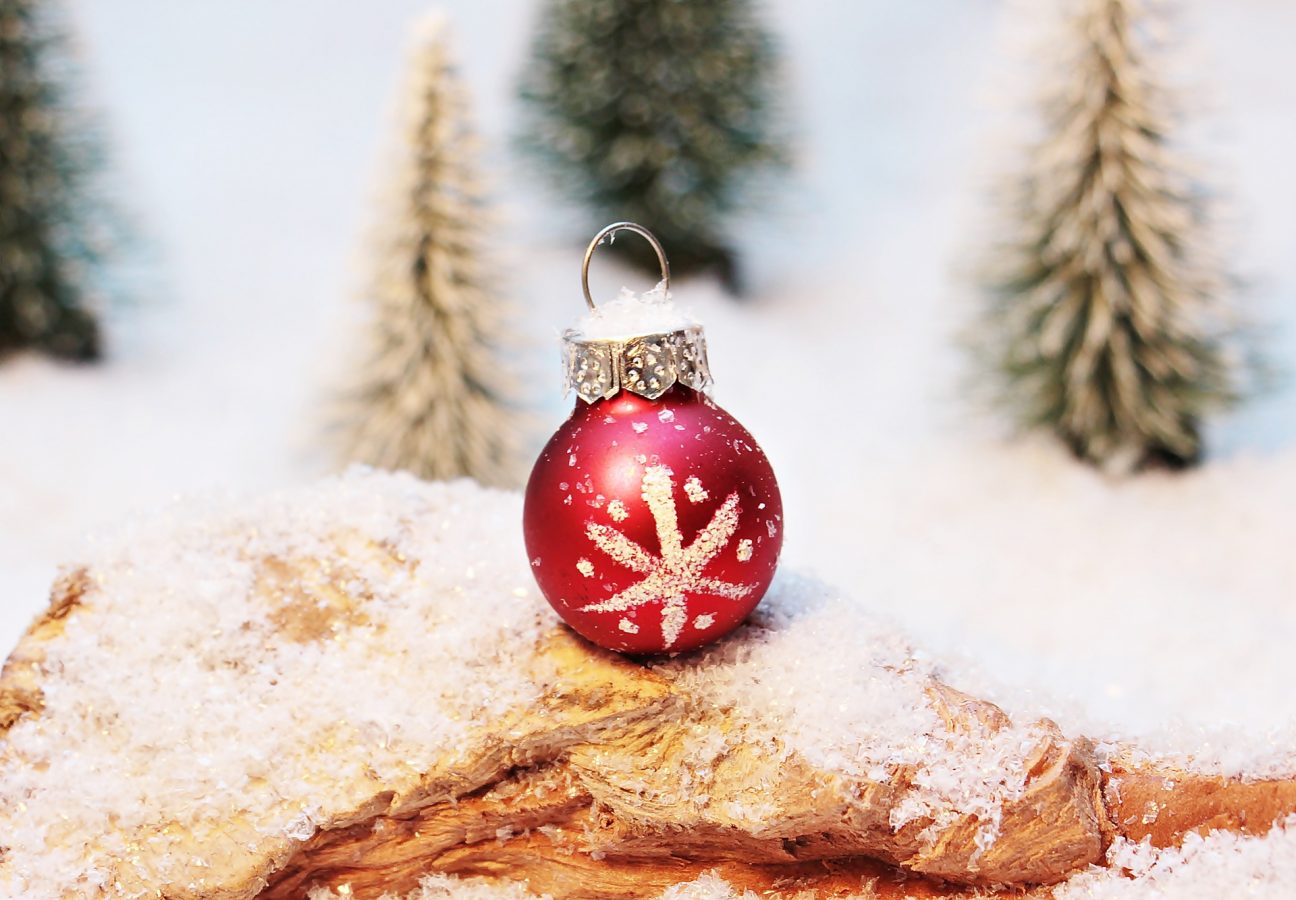 Everyone has their favourite thing that they love about Christmas time. There is so much to choose from: the food, the films and the presents! However the thing that finally makes it feel like Christmas for me is the much anticipated Christmas commercials. So here are just a few of my favourites this year:

‘Santa Forgot’ from Alzheimer’s Research UK- Stephen Fry narrates the heartbreaking story of a Santa who has been struck by the currently incurable disease of Alhzehier’s and the little girl who wants to save him from its all too common fate. This could perhaps be the most important advert on our televisions this Christmas. It raises the message of how crucial funding and research is to the disease- and that maybe with it we can make it curable. I urge everyone to watch this advert. Just make sure that you have a box of tissues to hand when you do.

‘The Greatest Gift’ from Sainsbury’s- Everyone knows the struggles of the busy Christmas period. There just isn’t enough time to get everything on your list done. Sainsbury’s shows one father’s struggle to spend time with his family during the Christmas period and does it all with the amazing voice of James Corden. To some this advert appears controversial as Sainsbury’s staff may have to work on Boxing Day. Maybe this year they should give their staff the greatest gift and let them spend the day at home with their loved ones.

‘Buster the Boxer’ from John Lewis- John Lewis have come under scrutiny this year for their much anticipated Christmas advert. Viewers have complained that it lacks human touch and the characteristic tear-jerking story seen in previous advert. However I think that the company should be praised for advertising smiles instead of tears. After the political ups and downs of 2016 I think the world needs a comforting message this Christmas.

‘Mrs Claus’ by M&S- M&S really did manage to find such a unique take on the Christmas advert this year. The advert shows Mrs Claus doing her bit for the children on Christmas Eve instead of focusing on her husband. I do love this advert however I don’t think that giving one boy’s sister a present really compares to Santa Claus’ never ending list!

‘Coming Home for Christmas’ by Heathrow- Presenting Heathrow’s very first Christmas advert: an amazing airport journey of an elder couple who are coming home to their family this Christmas. The airport have really emphasised the need for family over the holidays in a cute angelic way. The elderly couple are played by adorable little bears right up until the end when they are finally reunited with their family. Although it is not a tear jerker, it is still a heart-warming advert.

‘Here Come the Girls’ from Boots- The ‘Here Come the Girls’ campaign is not actually a new one. It was released years ago but the company felt that they were not reaching a diverse enough audience and decided to scrap it. However, I for one am glad that it has made a return. The advert recognises and applauds all of the families who sacrifice their own Christmas in order to work in service of others.

So get watching and get in the Christmas mood! 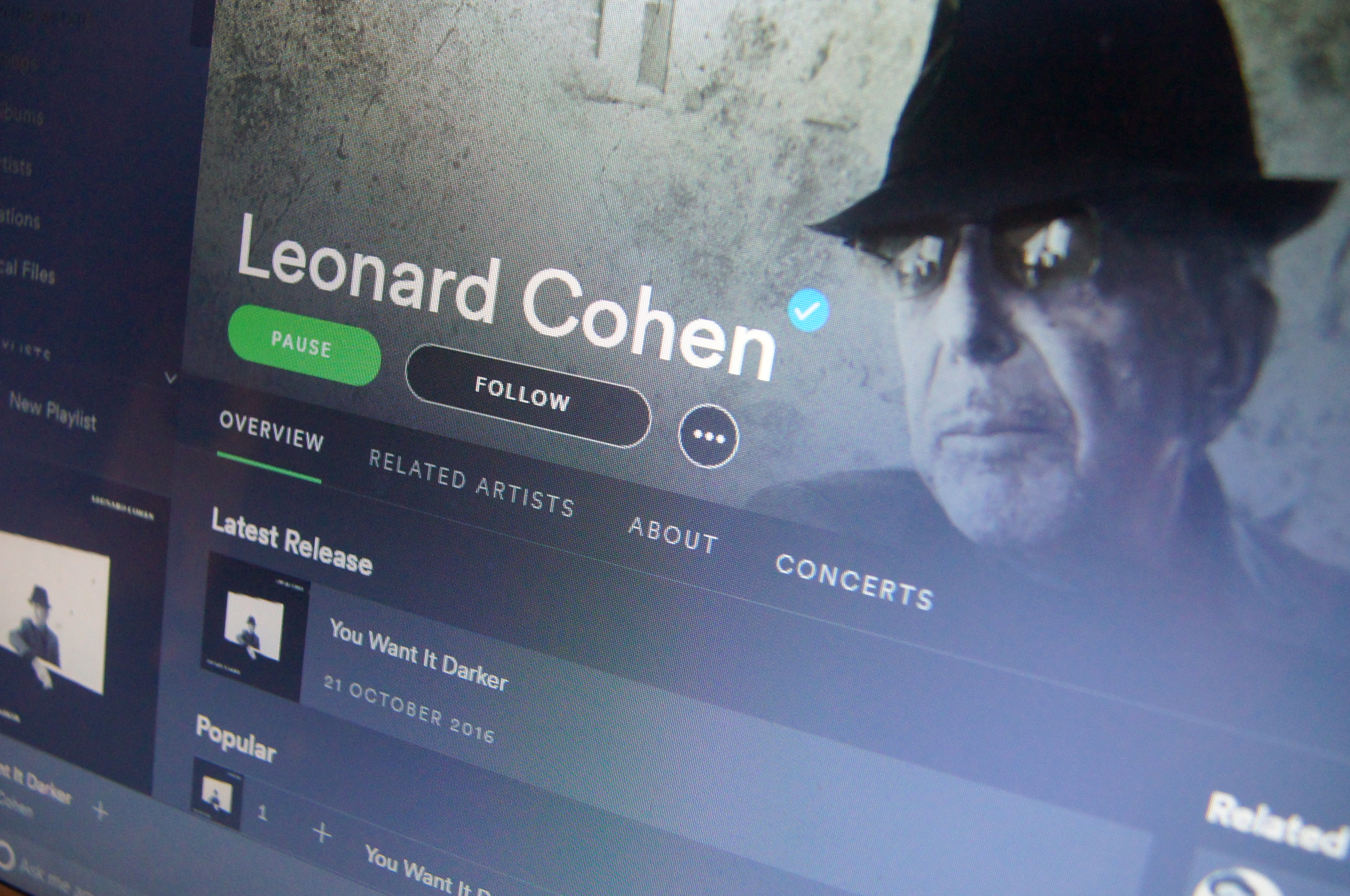 Sumi Bal reflects on the tragic loss of Leonard Cohen. Another one bites the dust. What a crappy year for humanity. On the plus side, there’s only about six weeks left of this BS we call 2016. Leonard Cohen died on the 7th of November and, despite being 82 and having a good run at […] 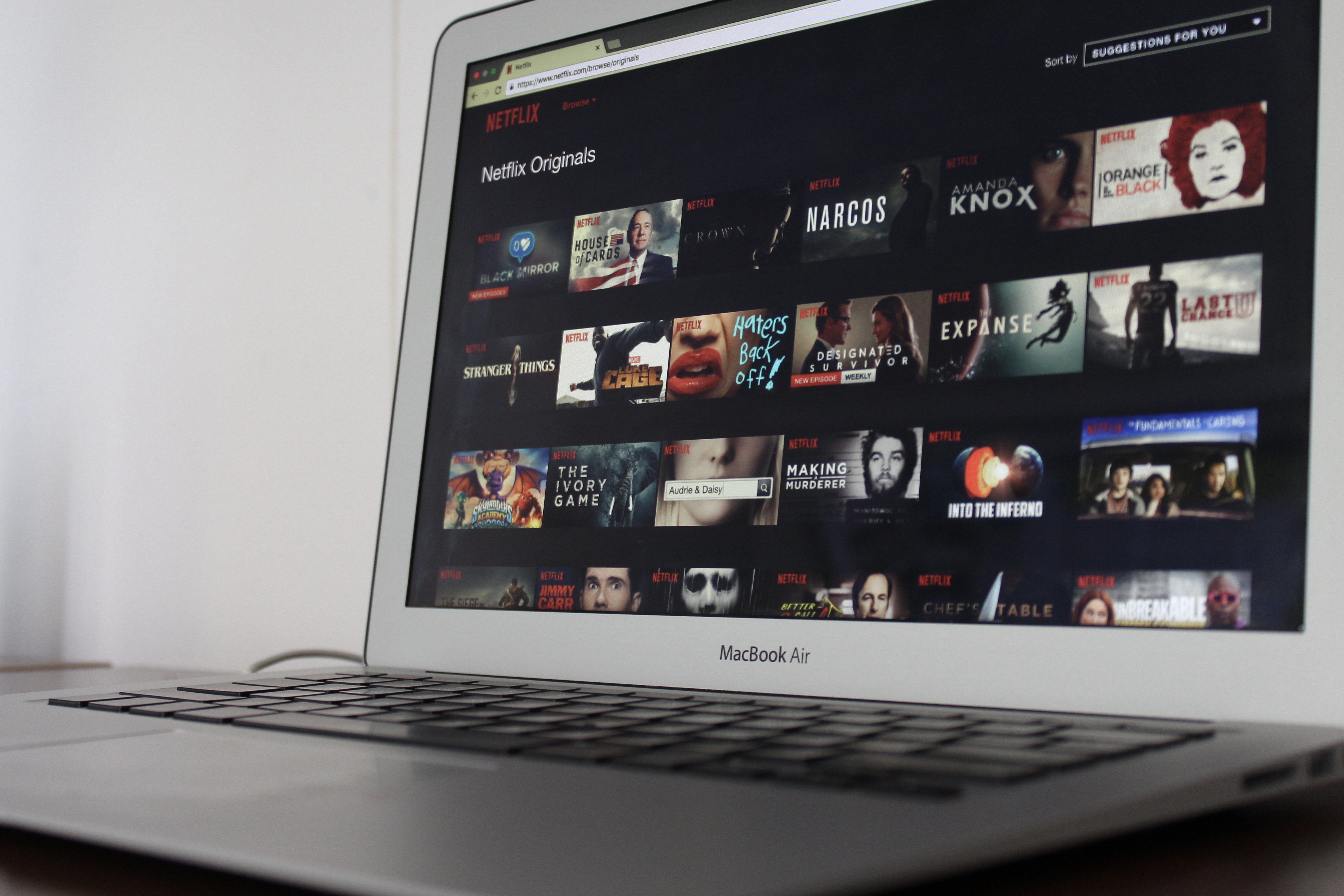 Orbital’s Georgia Beith gets to grips with an issue bigger than Netflix and Chill: the topic of Netflix and Diversity. Netflix is widely recognised as the future of the entertainment industry – it’s not news to anyone. It’s a way of watching film and TV that has rapidly increased in popularity. But it isn’t just […]