Is this the End of the Olympics? 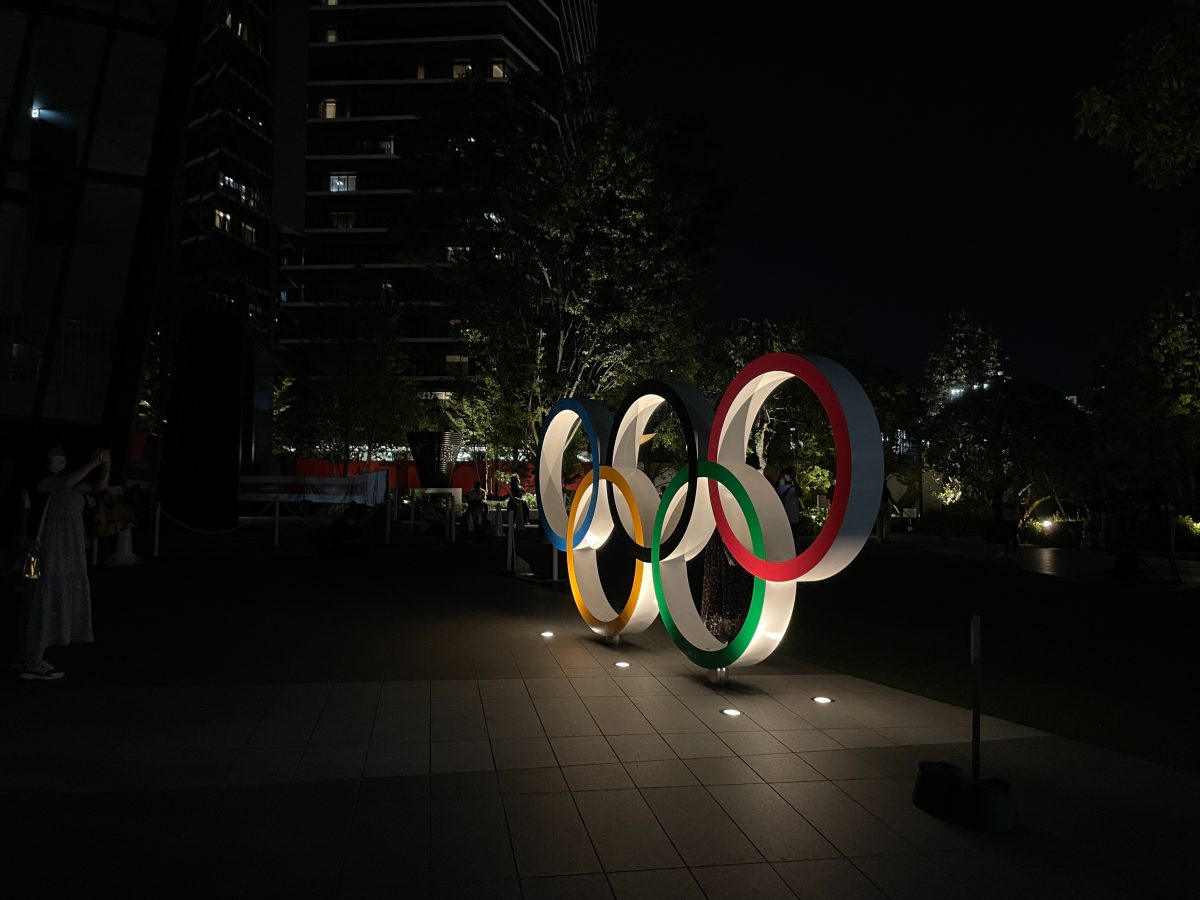 Tokyo 2020 Olympics. What image does that conjure up in your mind? Most responses consist of a blank stare, followed with an awkward laugh. There’s an embarrassing absence of memory for the 2020 games. What does this say about the Olympics? Maybe nothing. But it says something if in the most interconnected and social media centric era, we can’t or don’t care to remember one of the biggest events held on the planet. This raises questions to how significant the Olympics is and whether it has a place in society in its current form.

So, what is the point of the Olympics? I think the first Olympics, held in 1896, has all the answers. The reward for winning an event  was an olive wreath. Nothing special, but it set the tone for the event. It does not exist for money-making reasons or as a political stage, but rather to allow elite athletes to show the world what they are made of. A chance to bring people together and spread the love of sports. No incentives, just people enjoying what they love to do.

In recent years the Olympics has gone from an event synonymous with thrills and admiration to one which countries have become unwilling to host, producing political mess and societal stress in hosting countries. You need not to look further than the most recent two Summer Olympics. Rio De Janeiro’s Olympics venues have become completely deserted and the Tokyo Olympics has brought about economic stress to the city. Of course, Covid was heavily involved in this economic stress however most people in Tokyo didn’t want the Olympics to go ahead. Considering Covid and the threat the games would pose for health and the economy, 60% of the polled Japanese community voted for the games to be cancelled.

Now compare this to the turnout of the Euros 2020, and the Olympics starts to look like a slice of history nobody wants to partake in. Even the Winter Olympics are suffering as construction of the facilities causes significant environmental damage, and the public do not possess the skills or equipment to make full use of these facilities once the Olympics has been held. It is almost as if the games are no longer a legacy that one wants to be a part of — rather a burden that a country must withstand for political interest or publicity.

This reality rears its head with the inclusion of new events designed to bring in younger audiences, such as surfing, skateboarding and sport climbing. Adrenaline junkies will love this. However, this is starting to look like the beginnings of a business model and not an event fuelled by the love of sport. If passion for sport was at the centre of the Olympics, then sport should take priority and not viewing profits.

Why is this a bad thing though? Isn’t a wider audience and more sports a good thing? This is where the question of the Olympics prestige comes into play. This is good when your goal is to increase publicity and make the Olympics a more economically viable investment, but in the process the prestige of the event is arguably hindered. These sports are all brilliant but perhaps lack the prestige or ethos that the Olympics represent.

However, change the tint on your viewing glass and you might just be able to see something new and exciting emerging from the Olympics. Sports like surfing and skateboarding bring an exciting and refreshing feel to the Olympics. Whilst the Olympics has the most talented and elite athletes on the planet battling it out to have their names written in history, at the heart of the games is a flame, the Olympics flame that travels around the globe, symbolising the coming together of the wider community and spreading love of sport. The inclusion of these new and exciting sports to the Olympics might just be what the event needs to renew itself and become a bigger and better spectacle than ever before.

It is amazing to see the power the Olympics can have in political awareness and fighting problems, such as the human rights problems in China; it shows what a platform the Olympics can be. However, as a sport lover and advocate, it is sad to see the prestige of the event degraded due to politics or money. In the end, just like the Oscars celebrates the greatness of film, the Olympics should be a celebration of sports and maybe should focus less on profits and politics and refocus on the meaning of the Olympics. Afterall, neglect it for long enough and it might just become a legacy, a blank stare and absent memory. 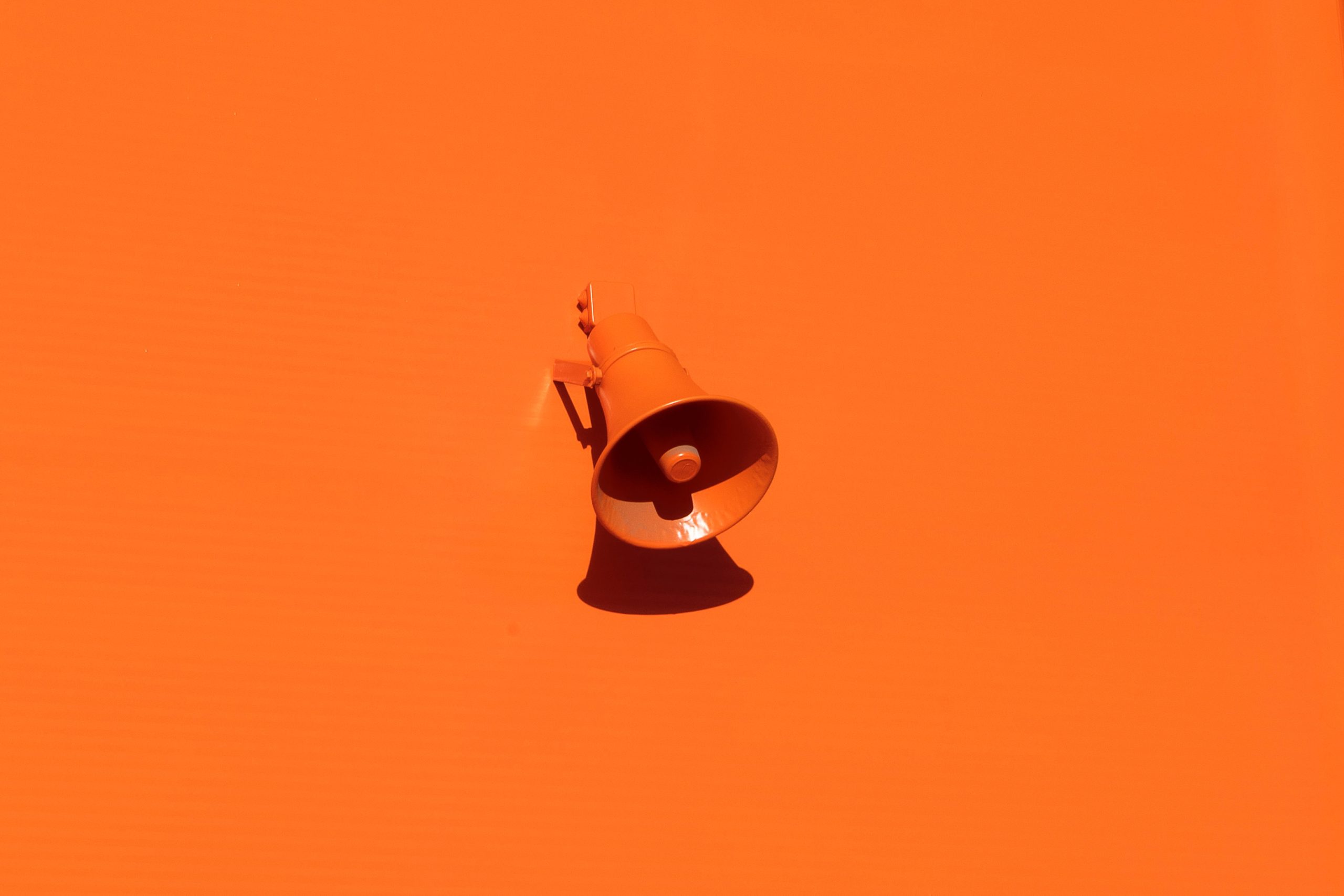 A Litany of Insults

Why women never seem to win in the world of casual sex. Modern society has undeniably done a lot for the rights of the ‘fairer sex’. The right to vote, first and foremost. The right to own property. The right to open a bank account, to work outside the home, to enter any career we […]

Photo by Jeffrey F Lin via Unsplash I interviewed three anonymous members of sports societies to determine their stances on sexuality in sport, Movember and spiking in a bid to see how sports can tie these topics together. Sports have a huge voice to be heard, especially when the topics at hand require vocal stances. […]