Playstation 5 Vs Xbox Series X: How Green Are They? 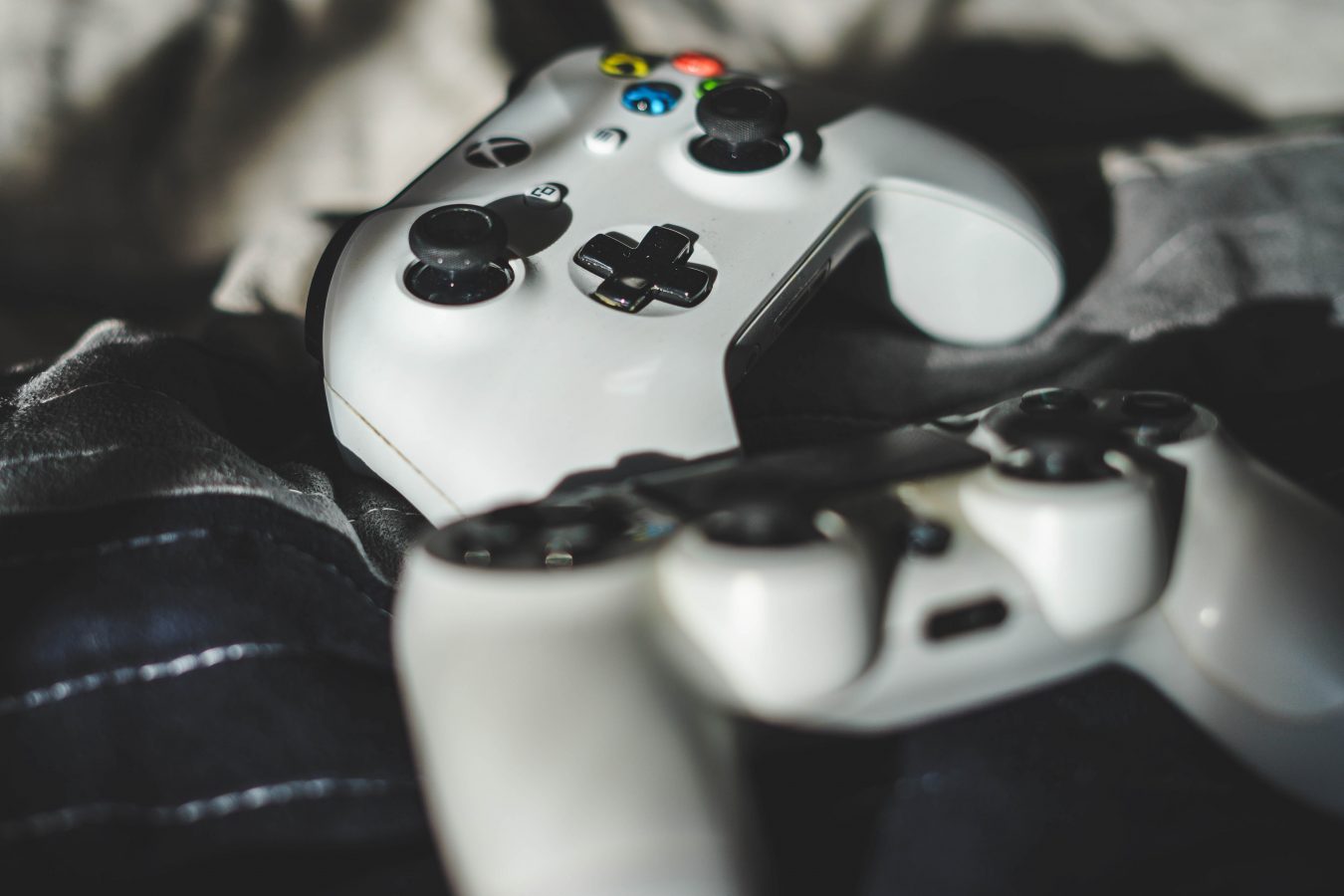 Which new console is better for the planet?

This November saw the release of the ninth generation of consoles; Sony’s PlayStation 5 and Microsoft’s Xbox Series X. We’ve already heard a lot about their graphical fidelity, their frames per second, their system storage, their loading times (or lack thereof) and their slew of launch titles. It feels like we already know everything there is to know about these two (financial and physical) behemoths, but one aspect of their hardware has escaped much attention; their sustainability.

Unfortunately, the games industry’s carbon footprint is massive. A study by University of Cambridge’s Dr Claire Barlow and Dr John Durrell found that, in manufacturing and shipping the PlayStation 4, the equivalent of 89 kilograms of carbon dioxide is emitted per unit, totalling roughly 8.9 billion kilograms since its release in 2013. According to its official eco profile, the Xbox One X contributes over a ton over its eight year lifespan, with 86% of that amount coming from the console itself, after manufacturing and shipping. As someone who enjoys playing video games but also doesn’t want to see the planet burst into flames, I’m curious about what the new consoles will do to reduce their energy consumption.

Sony has been vocal about a feature on the PlayStation 5 that reduces energy-consumption, using only 0.5 watts while in sleep mode compared to the PS4’s 8.5 watt consumption. Jim Ryan himself, president of Sony Interactive Entertainment, stated that “if just one million users enable this feature, it would save equivalent to the average electricity use of 1000 US homes.” Which is great news. When a console produced on such a huge scale is able to save energy up to over fifteen times more efficiently than its predecessor, that will have a massive impact on overall carbon emissions. The PS4 eventually sold over 100 millions units, so if the PS5 sells the same amount, that will be the equivalent of the electricity usage of 100,000 American households.

However, the issue here is that it’s an optional feature. The console will run about as efficiently as the PS4 while in sleep mode if this feature is not enabled (luckily, it is enabled as default). On top of that, the console consumes almost twice as much energy while switched on, at 200W as opposed to the PS4’s roughly 130W.

What about the new Xbox models?

Over the last ten years, Microsoft have released incremental updates to their line of Xbox One systems, with the original Xbox One releasing in 2013, Xbox One S in 2016, and Xbox One X in 2017. Each iteration consumes electricity as a different rate, with the Xbox One X being the most hungry at 180W during gameplay and 43W during standby (making it the most inefficient console of the last generation). However, the Xbox Series X has managed to reduce this to 128W during gameplay, lower than both PS5 and newer PS4 models, and 28W while on standby. Considering that the Series X is currently the most powerful games console on the planet, it’s impressive that they also managed to significantly reduce its energy consumption.

So that’s where we stand in terms of the current consoles. One is more eco-friendly overall, while the other has a fantastic feature that brings its carbon footprint way down, providing it is activated. Sony and Microsoft have made steps towards cultivating a greener industry.

But this is still not enough.

As I’ve said, the energy consumption of a console is not the only way in which the video games industry affects the environment. There’s the impact of manufacturing and distributing both consoles and games. Games and technology companies have some of the most employees in the world, most of whom need to come into work every day. There are regular press events and company conventions that require a huge amount of energy to create and maintain. Cloud gaming is becoming more popular, which is run through remote data-centres, which consume a huge amount of energy themselves. Dedicated servers and home wi-fi routers use a lot of energy to run online games, which are more prevalent now than ever before.

There are a lot of factors to the games industry that need to be re-examined this generation if its impact on the environment is going to be significantly reduced, which is something that won’t be achieved simply making the consoles more efficient. It’s a start, but there’s a long way to go. 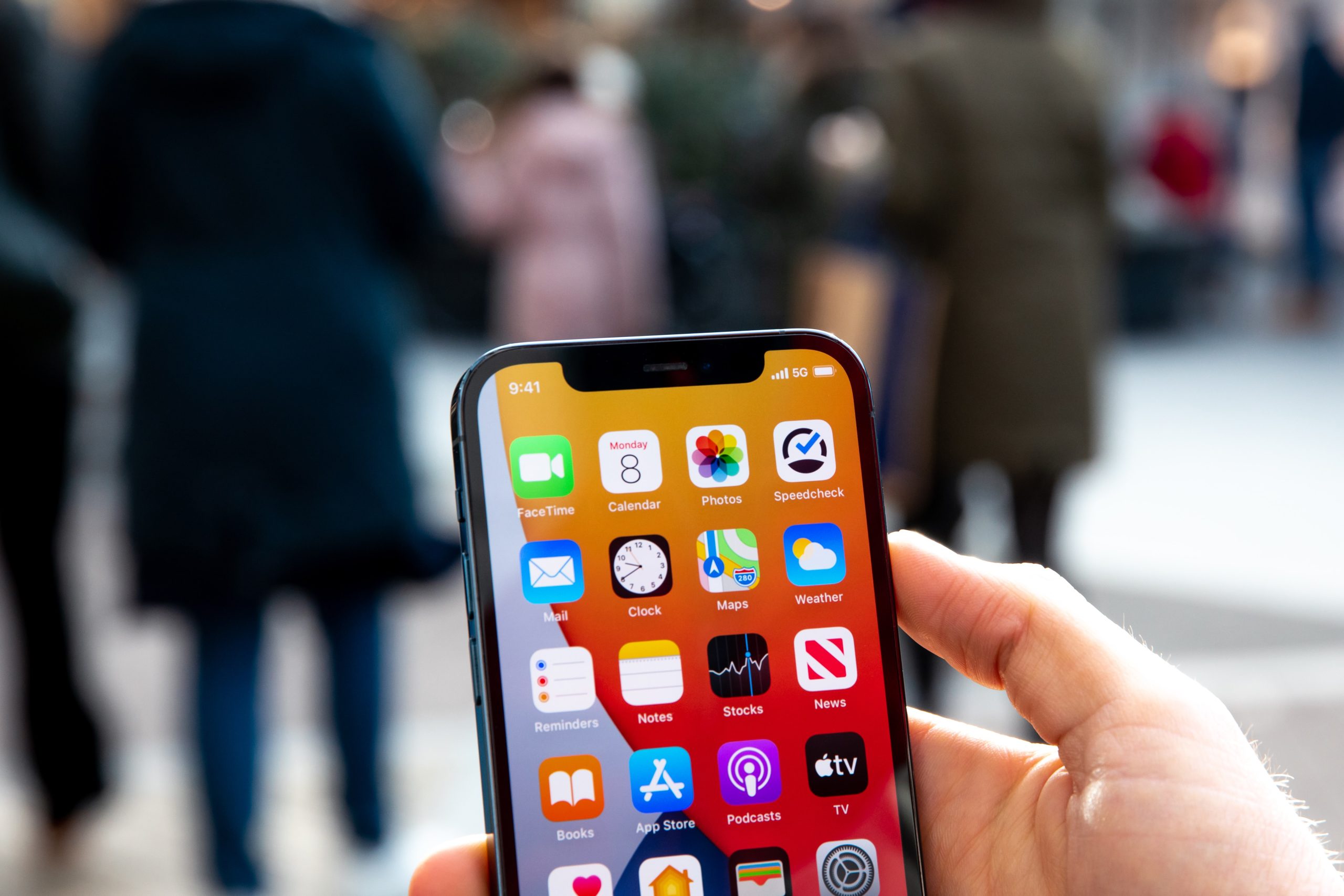 Samuel explains 5G and what it means for the future. 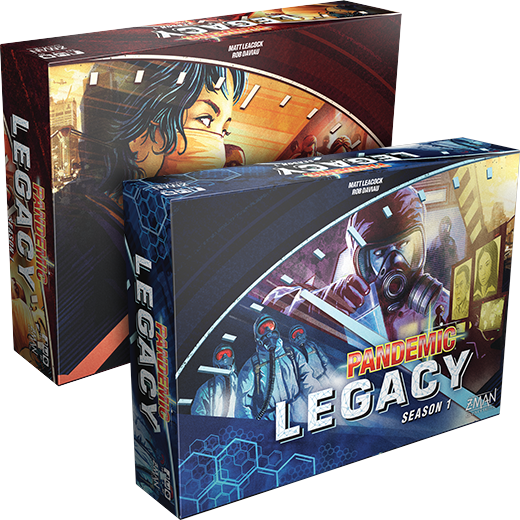 Pandemic Legacy: Board Gaming and the Apocalypse

Florence writes about Pandemic Legacy, the board game.