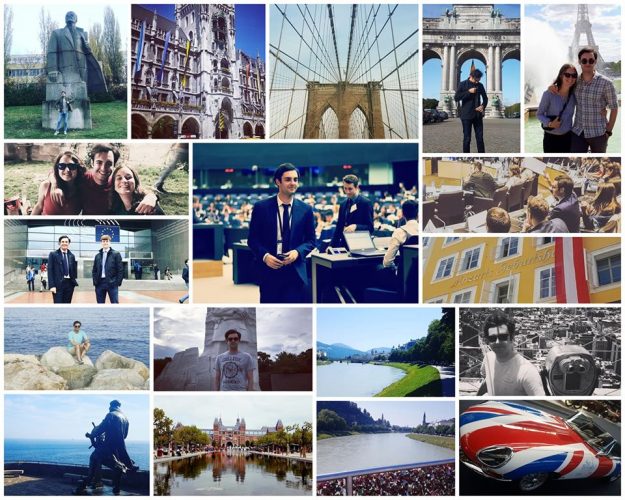 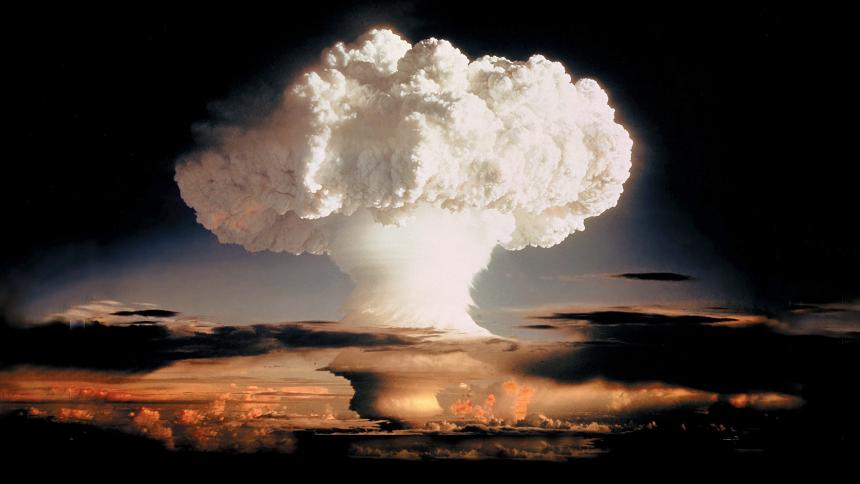 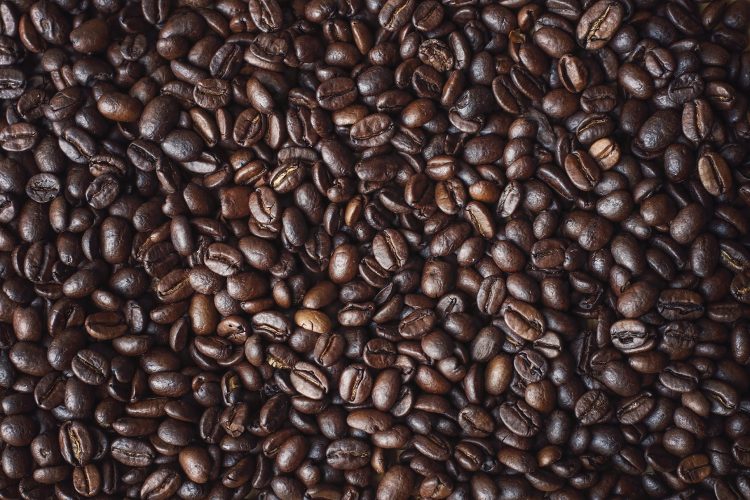 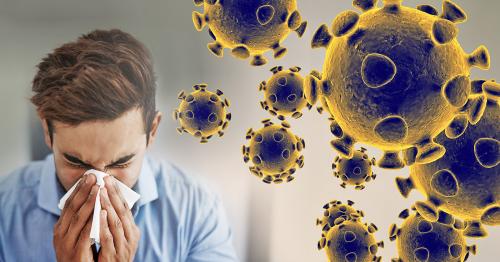 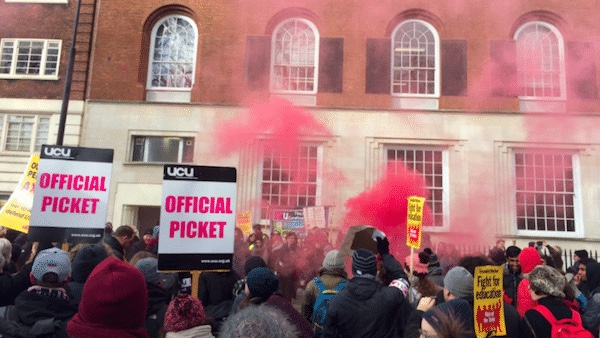 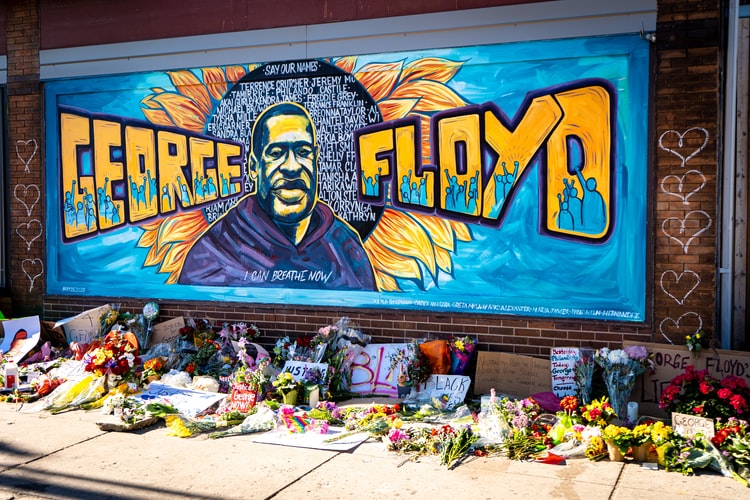 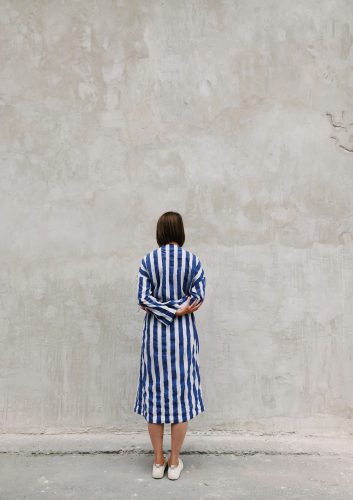 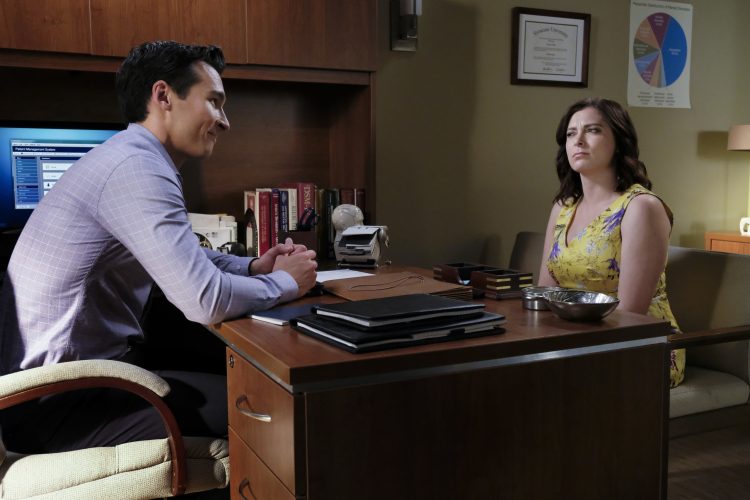 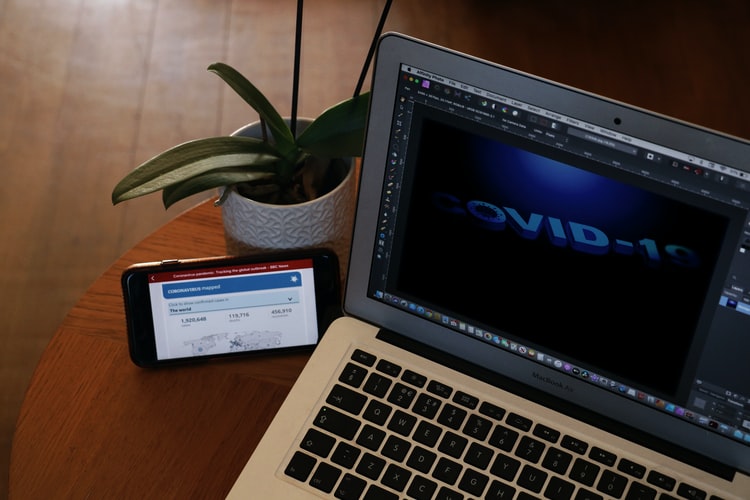 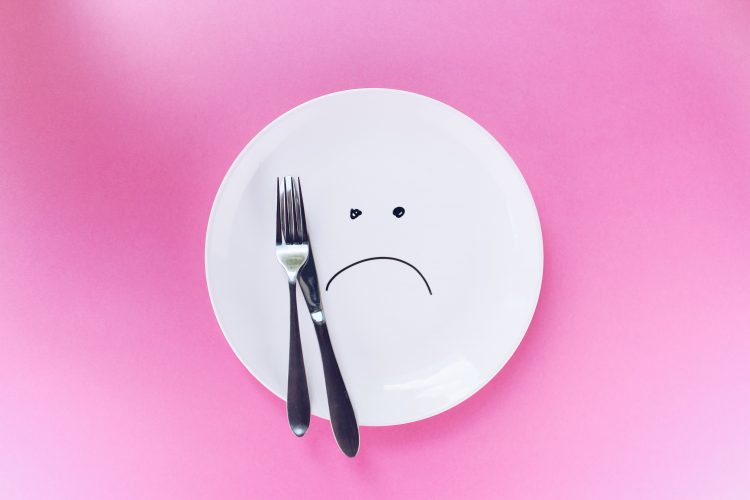 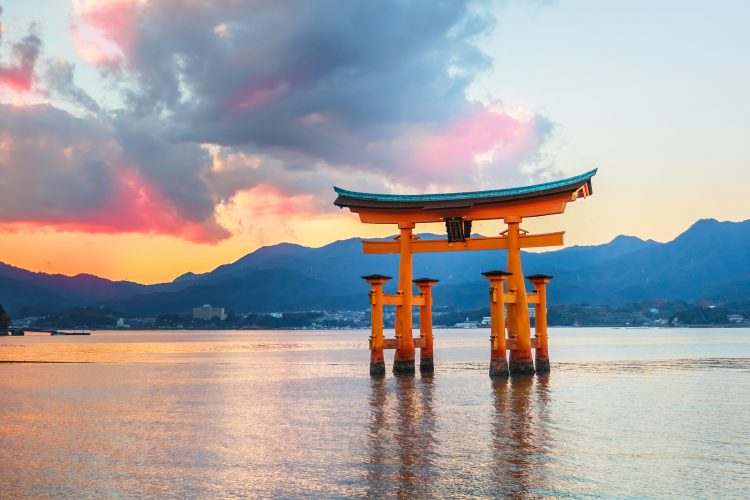 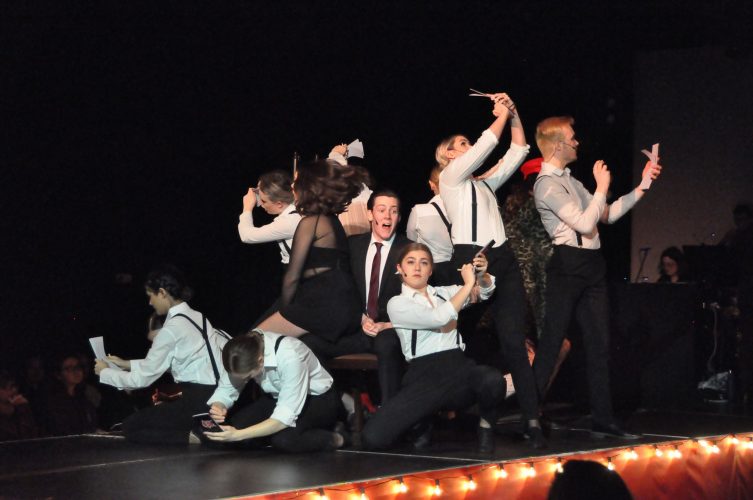 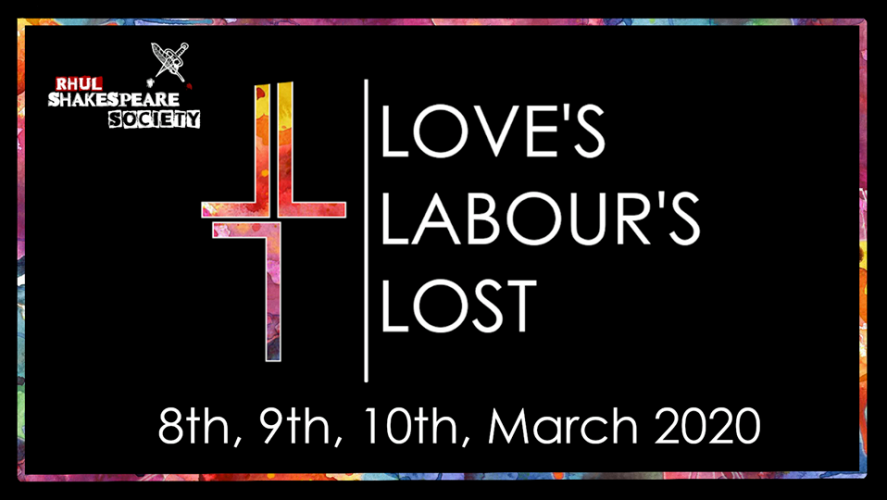 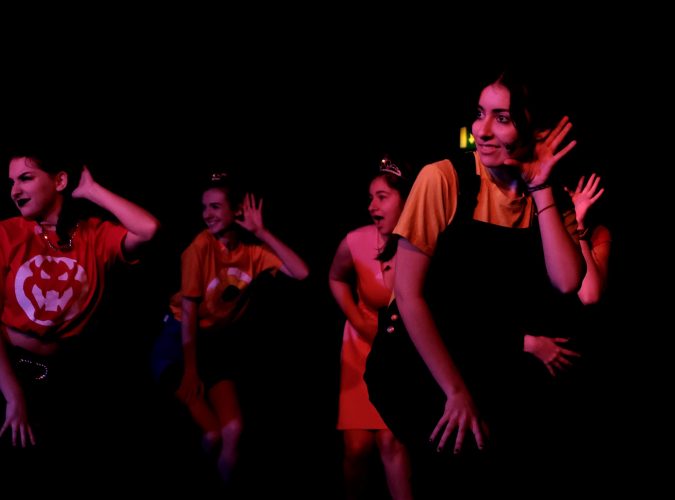 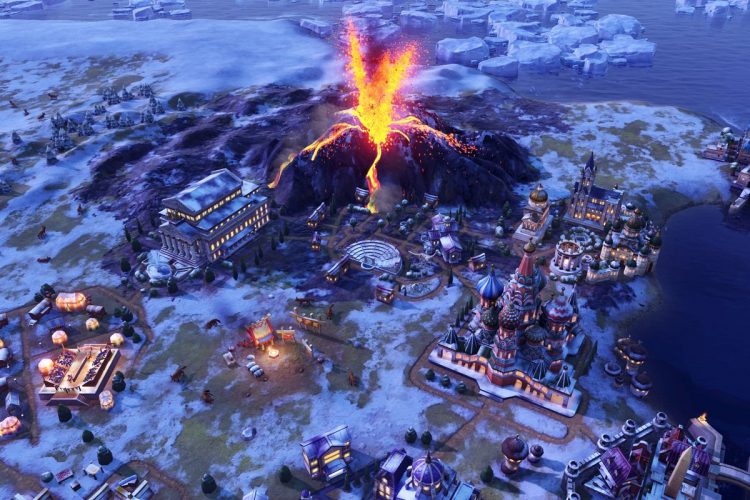 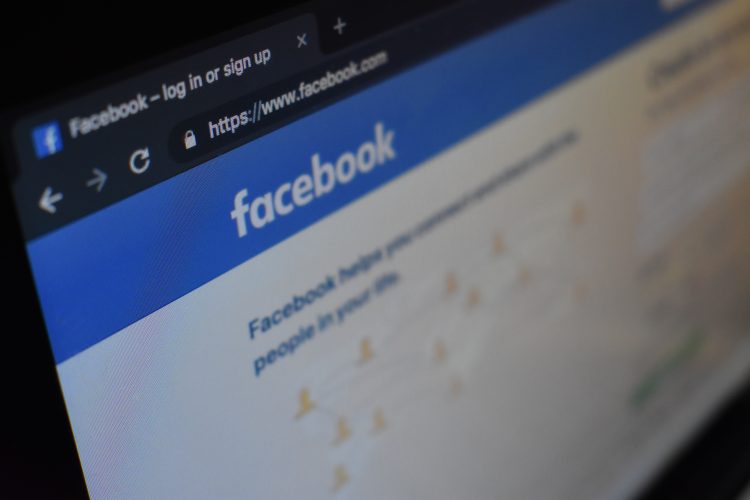 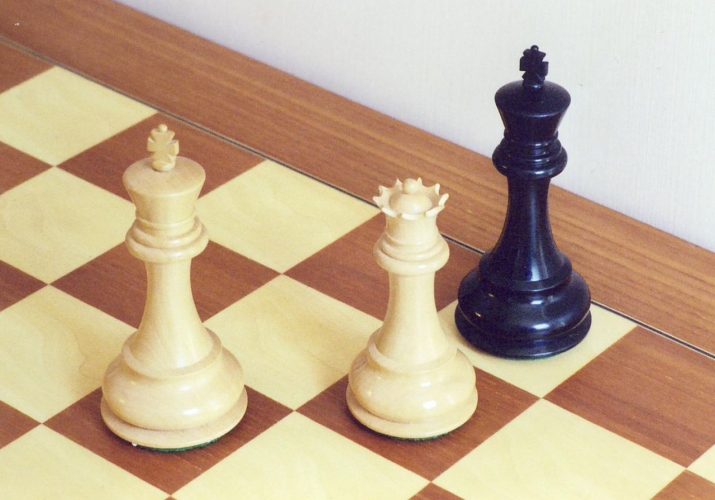 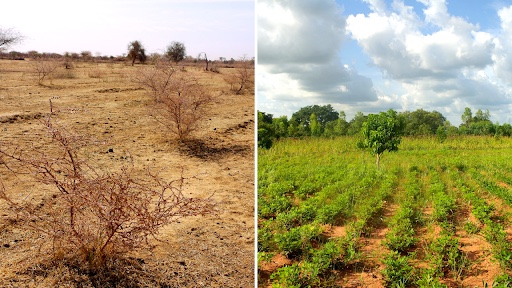 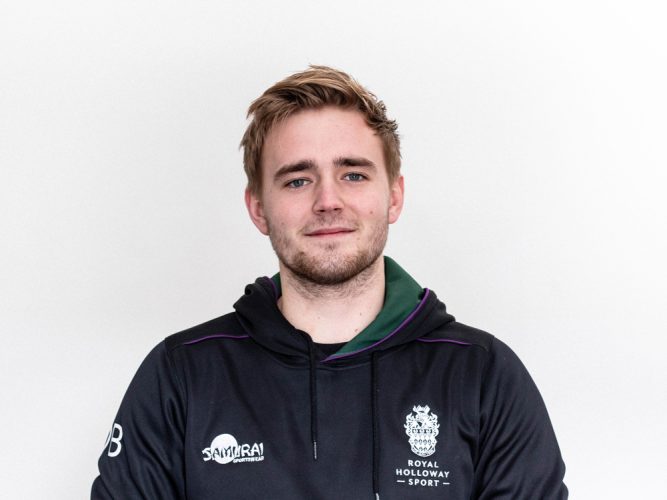 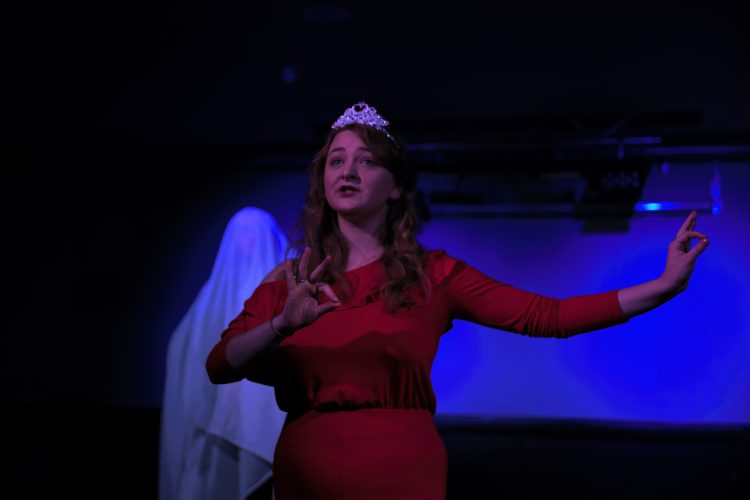 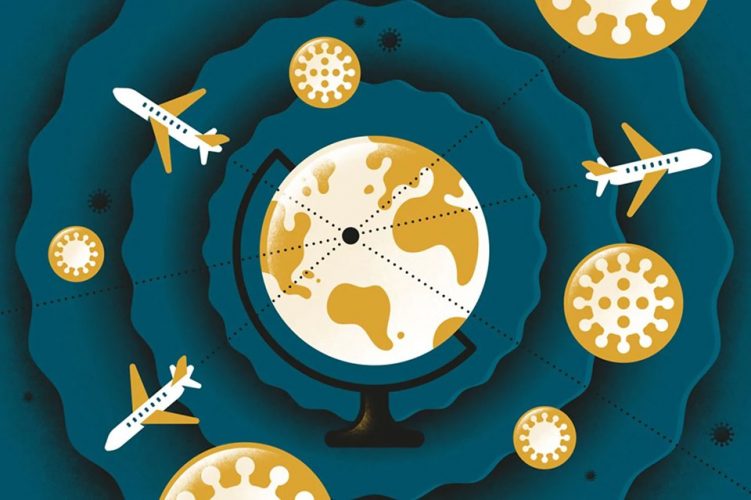 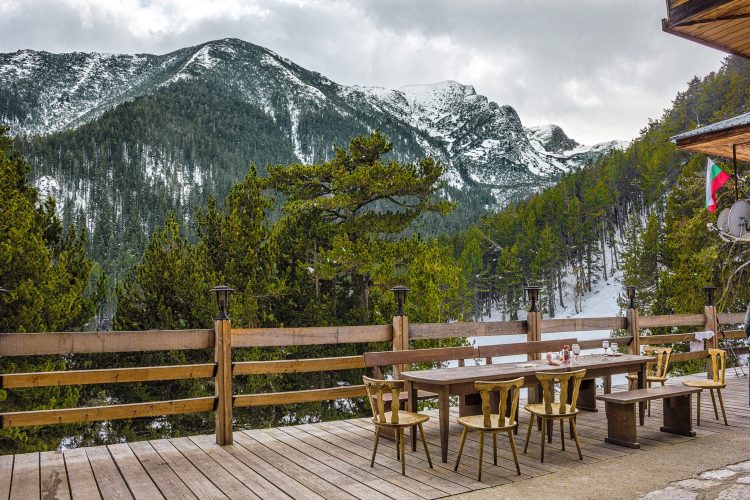 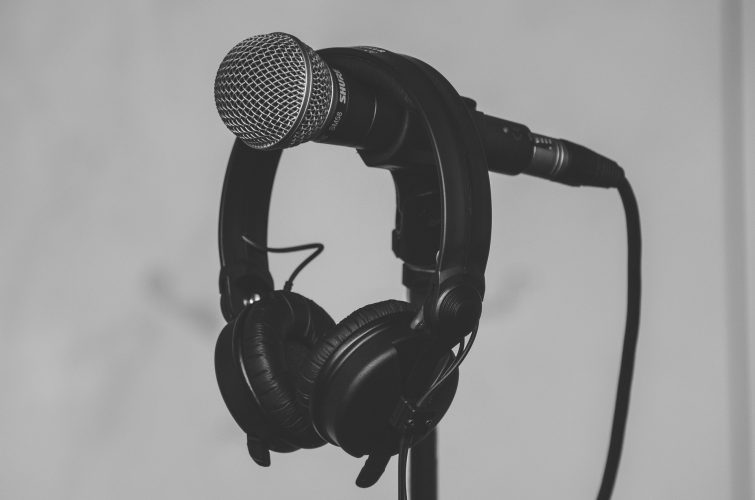 Rushdie and ‘the Joker’ 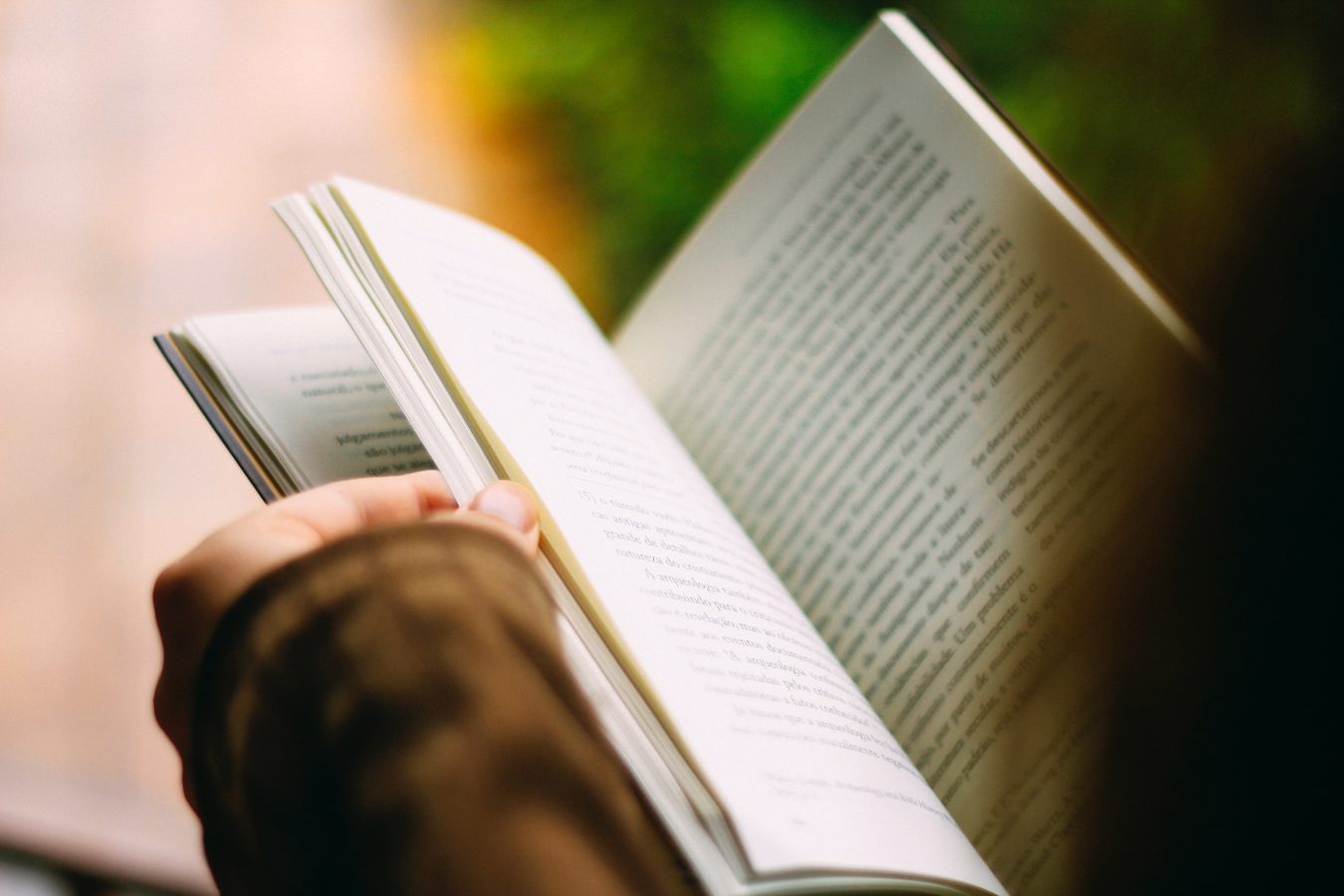 On 23 October, the London Literature Festival at the Southbank Centre hosted the novelist Salman Rushdie in conversation with Erica Wagner on his thirteenth novel, The Golden House. Rushdie is a British Indian novelist, well known for his 1981 novel, Midnight’s Children, which won both the Man Booker Prize during its year of publication.

Wagner opened the conversation, pondering on the character, ‘the Joker’ in The Golden House, asking why Rushdie didn’t call him Donald Trump. Rushdie wittily responded, ‘I didn’t want the name of the 45thpresident to be in my book. I thought it would pollute it in some way, and so I thought, in a deck of playing cards there’s only two cards that are unusual to play. One of them is the Trump, and the other is the Joker’, to which the audience broke into laughter. Rushdie explained that he ‘wanted to look at that rift in America’ in The Golden House. Surprisingly however, Rushdie admitted that his main character wasn’t based on Trump from the start.

‘The thing that is weirdest about this book is that, when I started writing it, no one was thinking about Trump. […] When the phenomenon on Trump started, I realised that I had a character who was a corrupt billionaire, […] who liked to have his name very big on buildings and had a much younger Eastern European trophy wife. I thought – what? It’s as if the thing had jumped off the pages from my book into the real world.’

Rushdie explained that in his writing he is ‘just trying to respond to the world I’m in.’ Rushdie described the subject of identity as ‘very much at the heart of the book’ due to it being an issue ‘everywhere at the moment’ with Brexit in the U.K. and Trump is creating the question – ‘What is it to be an American now?’ Rushdie therefore wanted to write this book since it is such a relevant issue.

Wagner then moved the conversation on to Rushdie’s fascination with storytelling. Interestingly, Rushdie studied History rather than Literature at university, which he claims ‘was very helpful to me as a writer.’ As a young novelist Rushdie found that he ‘needed a lot of architecture’ in order to write, but his development as a writer has allowed him to become freer: ‘What’s happened now is, I begin to think of it more like jazz. Yes, of course there is a kind of structure, but … I have more of a willingness to let it be discovered in the act of making it.’ Finally, Rushdie was asked more about the importance of story telling to which Rushdie finished the night highlighting our uniqueness as humans as storytellers, and the importance it holds to us.

‘We are the only creatures [on Earth] that tell stories. We are narrative creatures. We tell things in order to understand. That desire to be told a story, and to understand a story, is absolutely central to being Human. Stories aren’t always comforting. Sometimes they are things that people fight over. […] We are the creatures that tell stories… good or bad – it’s what we do!’

A poem which pulls together things people often say and feel, especially when jealous/in a situation of unrequited love. 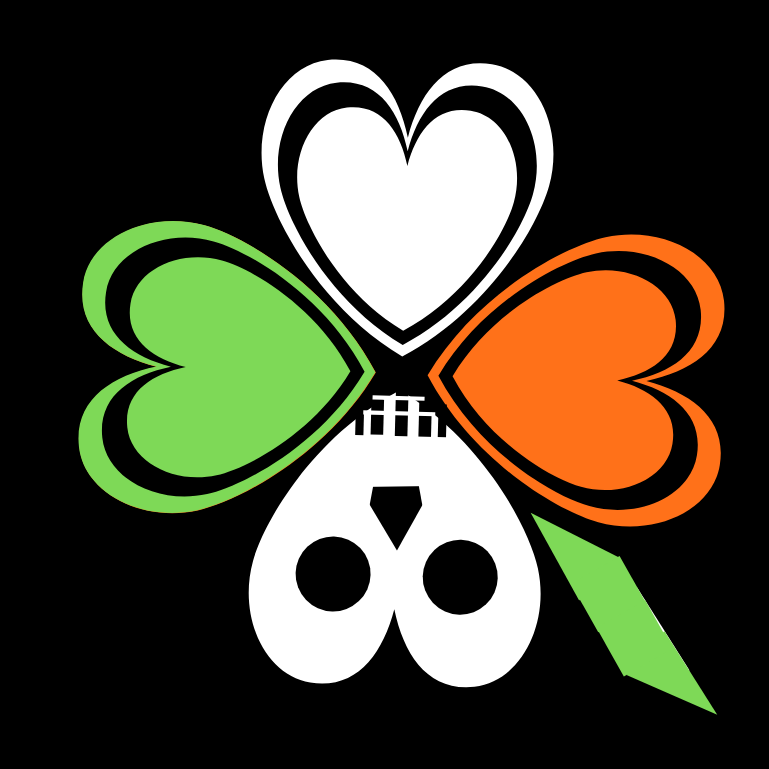