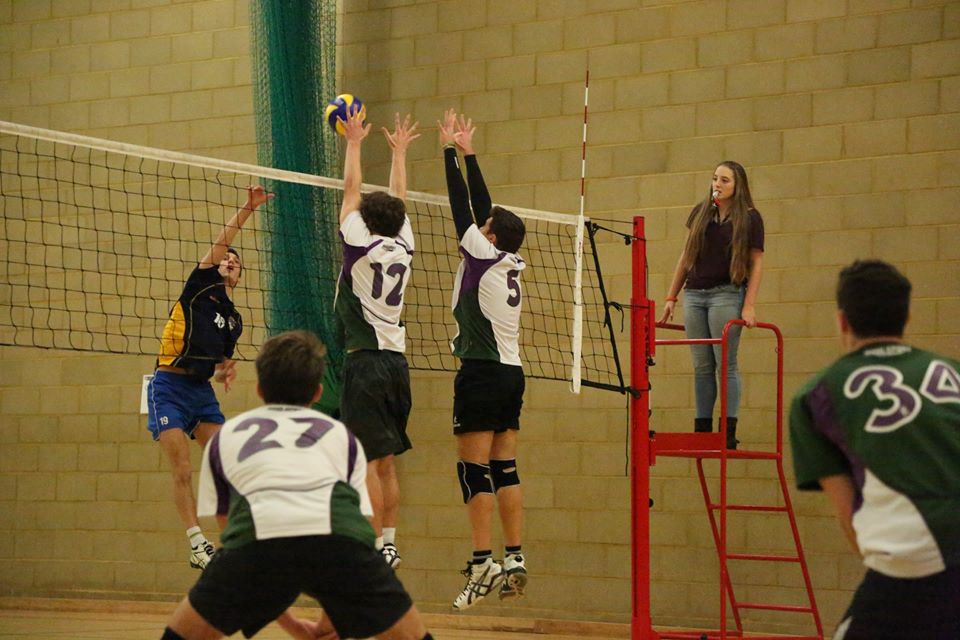 After a hugely successful season last year, Volleyball has gained a growing fan base. With the women’s team continuing their unstoppable winning streak, I speak to President Ludovica De Santis and Vice President Robert Batterbury to find out more.

How has your year gone so far?
So far the Women’s team has won nearly all of their matches, and reached the finals of the National Indoor Students Cup, so we’ve had a very strong year! The men’s team has also fought strong, with a fresh new team ready to dominate the future.

What is the best part of being part of the club?
We are quite a small club, with around 30 members, so it is quite easy to assemble a large portion of us for socials, and even mixed matches. It makes it very easy to become familiar with everyone, and hang out on and off the court.

What have you done differently this year?
This year the club is working alongside Volleyball England and Royal Holloway’s own Be.active to promote the popularity of recreational volleyball. Be.active sessions are led by trained Higher Education Volleyball Officers, to give players both a professional and fun experience. We’ve also held great events for the public this year, holding both a UV and a sitting Volleyball session, which both achieved great feedback!

What have the Volleyball Club got planned for 2016?
We are currently planning a ‘Valentine’s Mixed Doubles Tournament’ which will be an event to look out for! Also, both club and be.active members will be able to take part in the Volleyball England Beach Student Cup, a weekend-long beach volleyball competition that will be held in June after exams are over, a perfect way to relax.

How can people get involved?
Be.active sessions happen every Tuesday, 5-6pm in the Sports Hall. This is open to all abilities whether or not people have played before. Coming along to be.active sessions also offers the opportunity to play in Mixed League matches around London alongside members of the club.

A note from Royal Holloway Sports Activator Sophie Harrison:
“Volleyball be.active has grown substantially since last year with up to 20 participants per session every week on a Tuesday at 5pm. Both of our student activators have done an amazing job at making the sessions innovative and interesting with sessions including sitting volleyball. As part of our be.active UV Week in early December, the volleyball session had over 40 participants ‘give it a glow’ which was double the amount last year”. 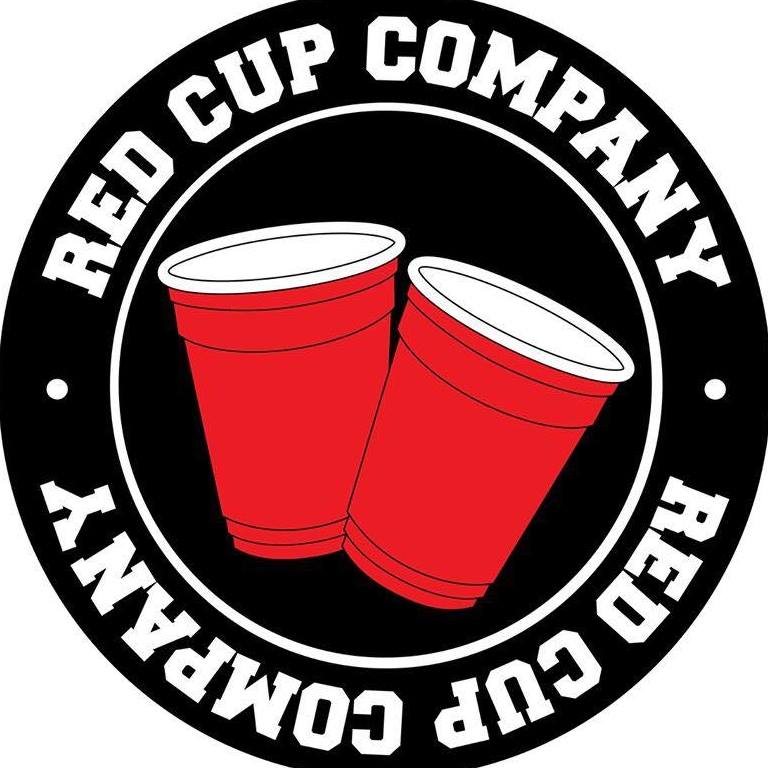 New kids on the block

Led by president Tristan Johnson (3rd year PPE student), and his merry wanderers, Red Cup Company has taken Royal Holloway by storm in their awesome stash throwing insane socials, SU movie nights and even hosting their own events at Egham’s finest: The Monkeys Forehead. Despite only becoming an official society last September this social enterprise […] 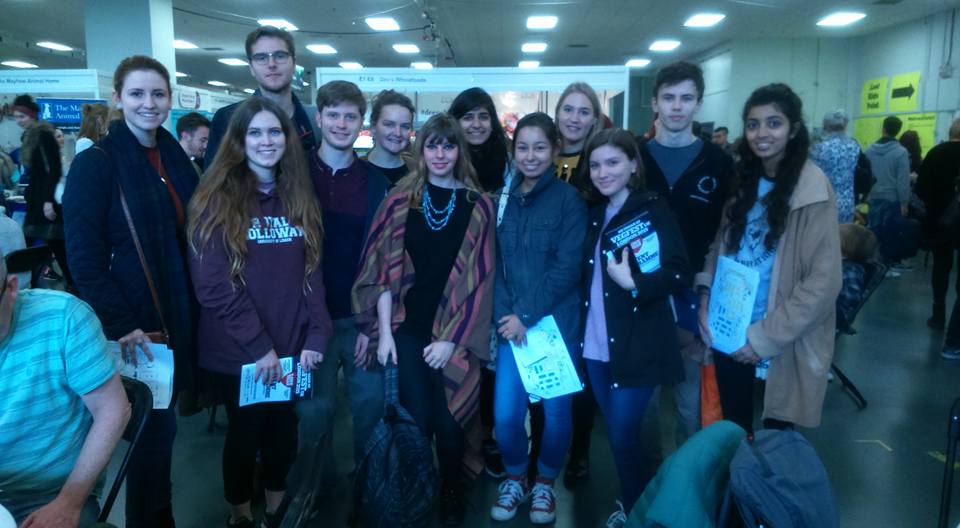 I should probably begin by saying that the author of this article (yours truly) is also the president of the titular society. Some would say this was a conflict of interest, but it’s really just plain and simple bragging about how far we’ve come since the society first became official in 2014. The Vegetarian and […]