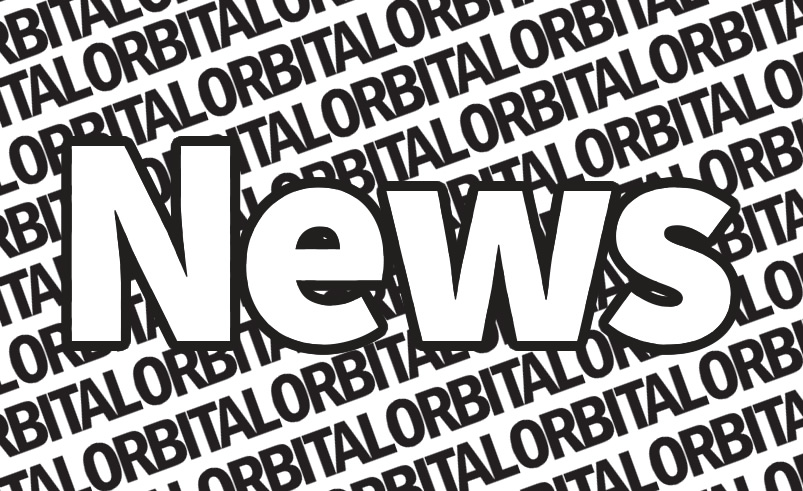 Since the offence occurred in the early hours of Friday 15th January, a number of enquires have been carried out in the area, including house-to-house visits and  analysis of CCTV footage, and forensic examination is ongoing. Following this, detectives have now released suspect descriptions of the three men they are looking for in connection with this offence.

The first man is described as white, with short brown hair and a cut to the lower lip. He was wearing a zip-up hooded top (with the hood up). The other two men are described as white and were wearing baseball caps with dark clothing.

Senior Investigating Officer Detective Inspector Paddy Mayers, said: “We are now in a position to release a description of the offenders, one of whom we know has a cut to his lower lip, do you know who he is?

“If you have any information which relates to this investigation please share this with us. If you would like to help but remain anonymous please contact the independent charity Crimestoppers.”

Anyone who can assist officers with information is urged to contact Surrey Police quoting reference 45160004038. 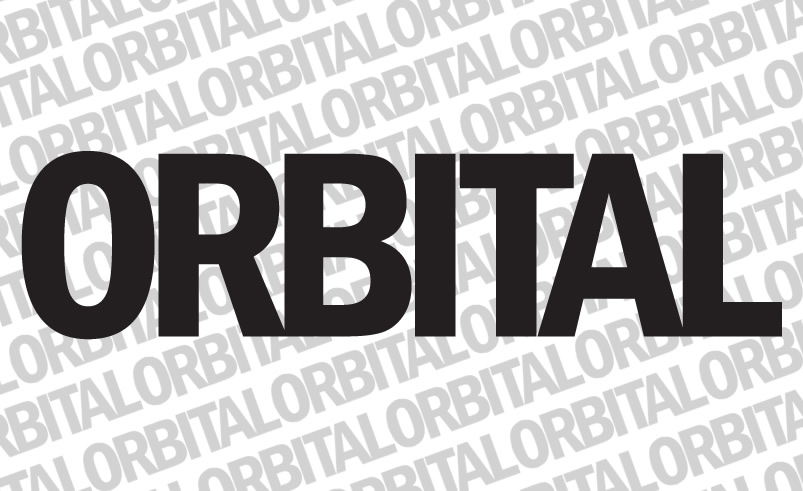 Number 1 Safest Place to be a Student?

Following the ‘Crime Rate Doubles in Englefield Green’ (written by Orbital Journalist Hannah Foord) article which gave us worrying statistics of increasing crime levels in the area, more incidents have occurred. There was a continual stream of criminal acts leading up to the Christmas months and end of term. Rather worryingly many of these incidents […]

Global publishing group Penguin Random House has announced it no longer requires job candidates to hold a university degree. The announcement comes as an attempt to attract a more diverse range of candidates into publishing, an industry that has been previously criticised for its lack of diversity. The move follows a similar announcement made by […]