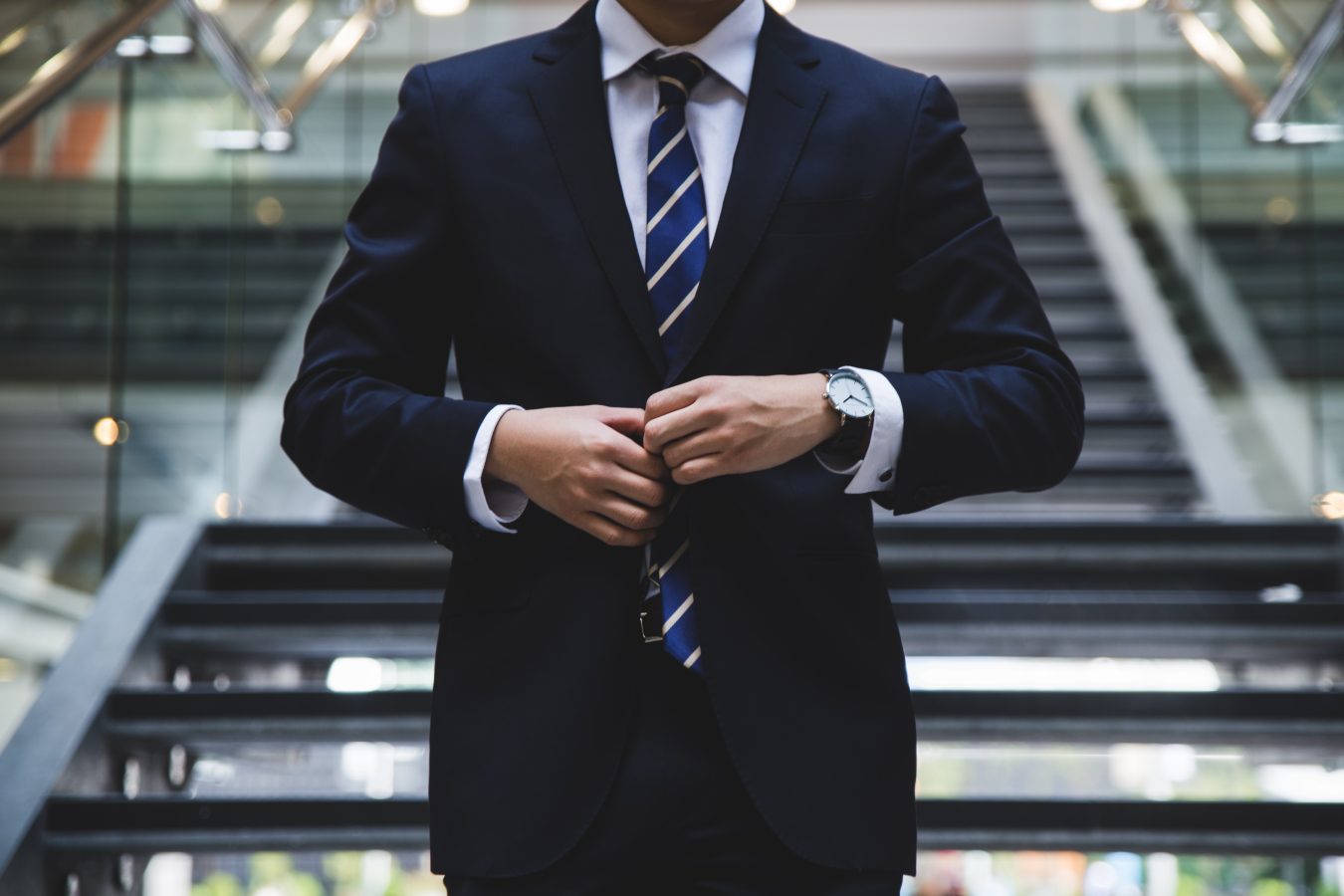 When you picture a billionaire, it’s not a far stretch to imagine a Chief Executive Officer (CEO), the person responsible for managing the operations of a company. They uphold the views of their company, and are the main point of communication between a business and the public. Jeff Bezos, Bill Gates, and Elon Musk are the best-known examples of CEOs, and were the owners of their company. This, however, is not always the case.

For most of us, a CEO is a man sitting in a chair, getting paid thousands to do seemingly nothing except attend weekly board meetings, to which he contributes two measly sentences. It’s hard not to picture that the average salary of a CEO in the UK is £80,000, over three times the amount of the average UK salary- which sits just under £26,000!

However, what if I told you there were secrets to their success, changes in their daily routines you could implement right now? Minor things that, with the right amount of determination (and small loans of a million quid), could set you on a path to future wealth? The proof is in the pudding.

So, you want to start your morning like the CEOs do. What time should you wake up? According to research, the trick is waking up early. For instance, Jeff Bezos’s day starts at 6.30AM, where Elon Musk will get up at 7AM. Richard Branson, founder of Virgin, wakes up at a staggering 5AM, whilst Apple CEO Tim Cook wakes at 3.45 AM! I think I’ll skip trying that one out.

Onto breakfast. Whilst many entrepreneurs and CEOs will skip breakfast, Branson claims to enjoy a ‘light, nutritious breakfast’ with a multitude of fruits; after all, it’s light work having a net worth of $5.4 billion.

Most of these men will start their workday after showering—Musk in particular has emphasised the importance of showering before work—arriving at 10AM. This marks an hour after most people have started their 9-5 hours.

The early afternoon is where the CEOs differ in their routines. While Musk is often too busy to take a lunch break, wolfing down a quick lunch, Bill Gates has publicly declared his lunchtime favourite to be a cheeseburger. An interesting distinction! I wonder if Bill Gates goes into a McDonalds, or perhaps he uses the drive through?

Where Branson hosts informal meetings over dinner or a walk, Bezos will spend at least one day a week having impromptu meetings with floor staff and managers. This ensures Bezos ‘gets down’ on his employee’s level. Musk, however, has a brutal reputation of leaving a meeting mid-way if he believes his time is being wasted; you know, as we all do.

After a hard day, it’s time to leave work. But what time ensures the most success? For Bezos, this is 5pm, as anything else can be left until the next day; a luxury many of us cannot afford. For Musk, it’s rare that he’s home before 10PM, long after his children are asleep. This is an image many are familiar with, returning late at night to ensure a future for the children that they miss precious moments with. Luckily, Musk has been able to scale his hours back since the birth of his son, whose name I still cannot pronounce!

The same cannot be said for Apple CEO Tim Cook, who is known to email employees at all hours of the day. We’ve all had a boss like that.

Gates, who has worked less since stepping down from executive roles at Microsoft, comes out as the most humble, choosing to wind down right after work by doing chores. He claims that he prefers it when he does them. To each their own!

How do our CEOs end their days? Their night routines are mixed, but for the most part they prefer to get around 6 hours of sleep each night.

Branson prefers to fall asleep around 11PM after answering emails and reading a book; Tesla’s CEO, on the other hand, will fall asleep around 1AM after watching some anime. Conversely, Tim Cook is usually asleep before 9PM in order to maintain his 4AM wake-up call.

Bezos and Gates are able to treat themselves to seven hours of sleep per night—maybe that’s why Bezos was the world’s richest man for 10 years before Musk overtook him.

So, what does all this tell us? First, that it’s impossible to base all your success on daily routines. If that were the case, I wouldn’t be writing about how different the above routines are. It’s important to note that Branson’s own routine differs depending on whether he is at his private island in the Caribbean.

Secondly, however, these routines tell us that CEOs are people, with lives similar to our own. They have their own interests, preferences, and manners of working. It makes them almost human, if you ignore their billion net worth and exploitation of working-class employees. 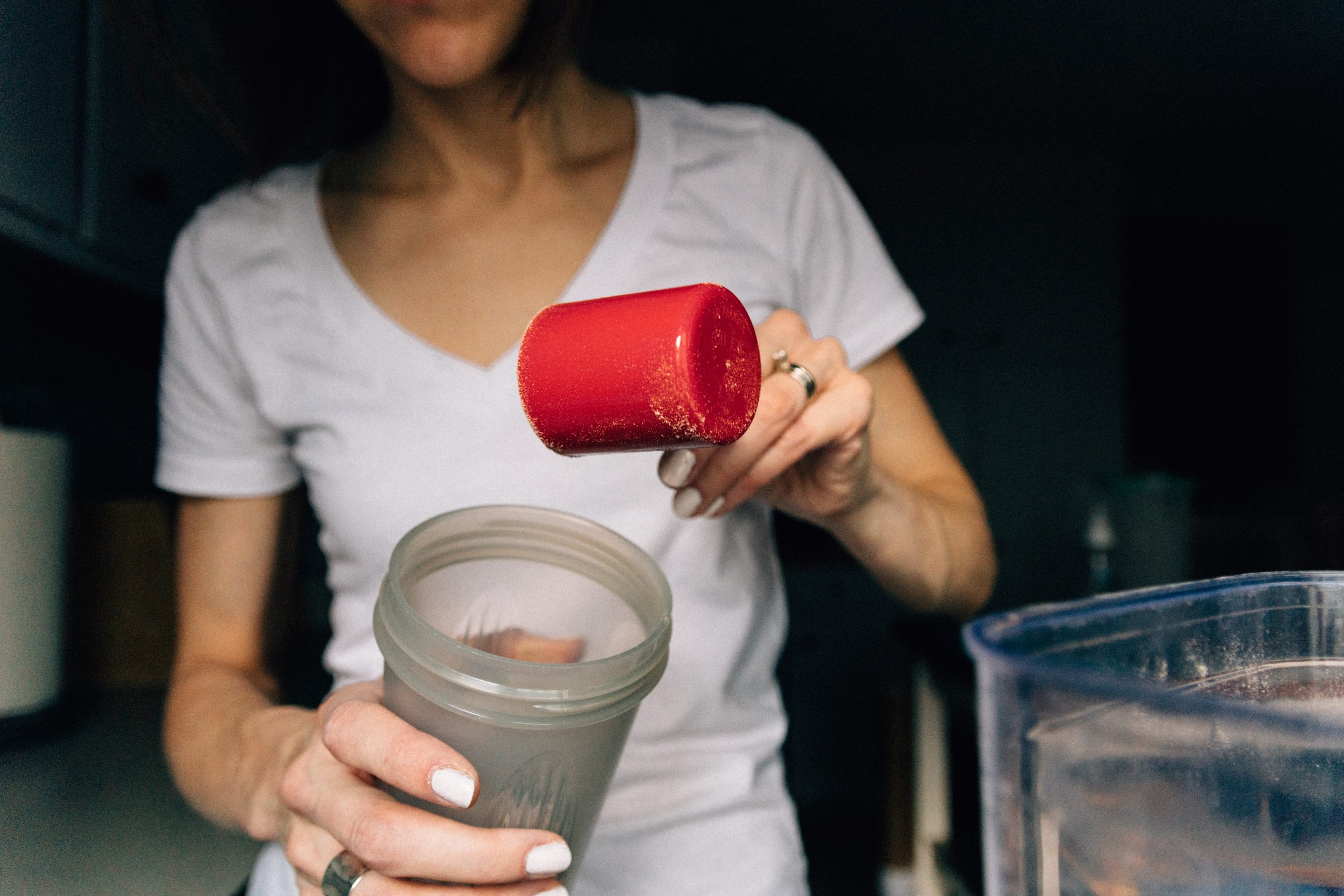 Every January, floods of people pile into gyms to work out for both the first and last time that year. If you’re one of the few people who made it through January and are still working out, you might be looking at getting some supplements to help you on your fitness journey. The problem is, […] 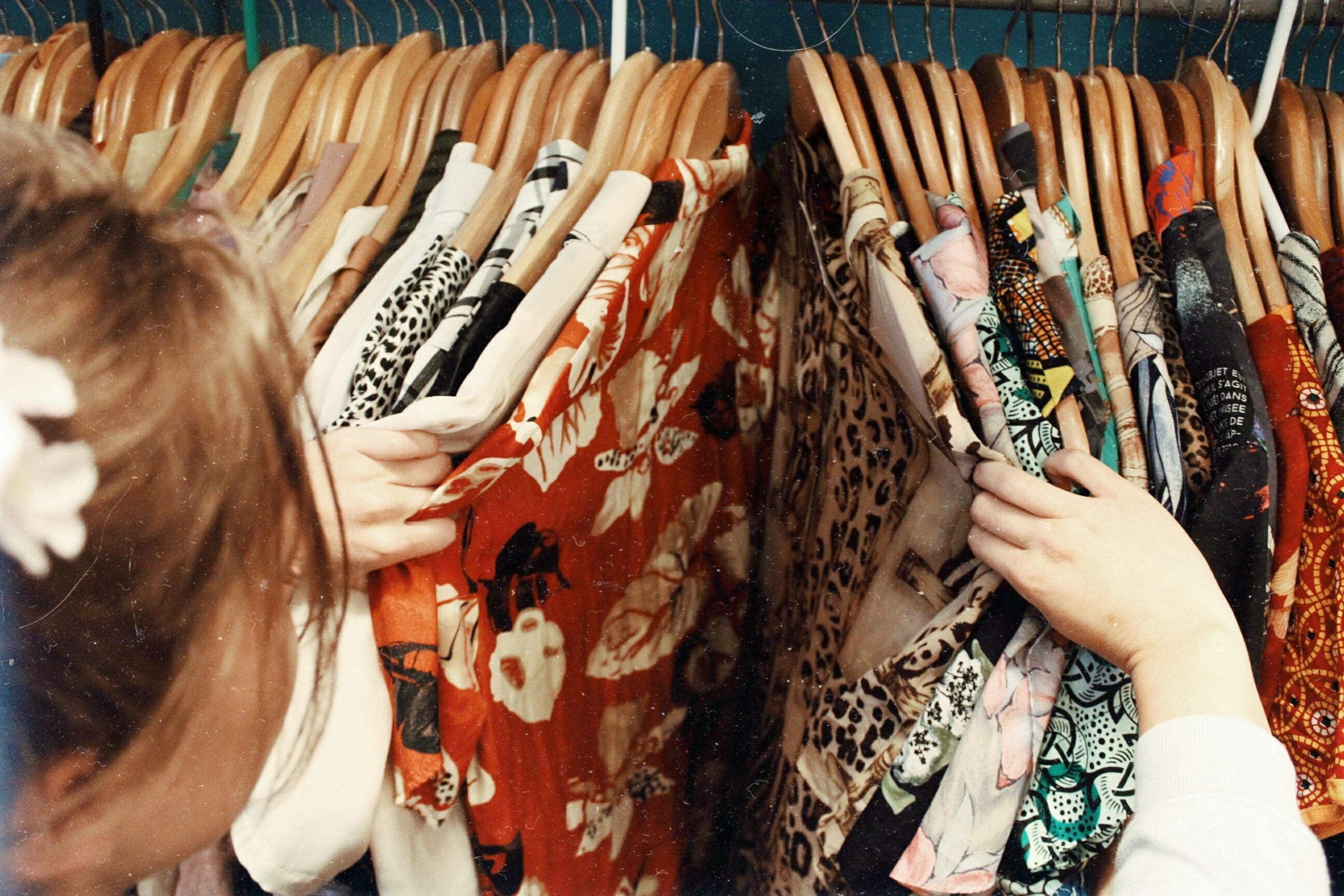 Picture this… It’s 2013. Katy Perry’s “Roar” is blasting from your brand-new iPhone 5c and you’re getting ready for a shopping trip with friends. As you are yanking on some sexy mood rings and an edgy print New Look crop top, you get a message from a friend: “I really fancy going into the charity […]