About a month into lockdown, when most of us still naively hoped that the UK would return air-sharing, stranger-bumping liberties to the people by summertime, a beacon of distraction came in the form of the BBC/HULU adaption of Sally Rooney’s Normal People. Here we were, holed up in our houses, becoming acquainted with the two-metre rule when we did venture out (most likely to a titillating Tesco’s; full of people who also hadn’t left their house for weeks). Grocery trips substituted for night clubs, bars, brief encounters and quaint cafes. For a while, grocery stores became a hub of excitement and fear in equal measures. ‘I’m off to Sainsbury’s’ was a boast that could incite jealousy. Marianne and Connell pulled us through such desperate times. The show shed light on modern Ireland, on modern romance, whilst simultaneously reminding us of life before lockdown. Their relationship, almost a character itself, distracted from the WHO’s predictions and the government’s daily briefings.

Yet we cannot solely judge the show through a lockdown lens; the overlap was pure coincidence.

The Guardian hailed Normal People ‘near-perfect from whichever direction you come at it’, yet the show (excluding the novel, only because I hold it too dear to criticise), couldn’t help falling into a category of television that attempts to pull apart the reality of teenagehood and offer insights into young adult clockwork. Predecessors include the original ‘honest’ account of teenagers: E4’s Skins, as well as classics with cult followings: The Inbetweeners and Fresh Meat. More recently we’ve seen teenagers dissected in Euphoria and Sex Education. These shows are in stark contrast with the likes of Gossip Girl and 90210; American teen dramas that subtly suggested that being beautiful and rich was synonymous with being interesting. Around the late noughties, British creators were naturally exhausted by Hollywood’s homogenised representations of the years between sixteen and twenty-two (after that, the psychoanalysis tends to taper off, and your twenties is left to the devices of Phoebe Waller-Bridge and reruns of Friends). British creators, such as Bryan Elsley, took it upon themselves to rework Hollywood’s teen-related stereotypes. But did they, perhaps unintentionally, create new, equally inaccurate stereotypes?

Skins debuted in 2007 and has been hailed as ‘ground-breaking’ for its portrayal of mental health, recreational drug use and sexuality. Critics were convinced that the show had hit a goldmine of teenage truths; The Guardian even commemorated the show’s ten-year anniversary with an article titled ‘The Show That revealed the Explicit Truth About Teenage Life’. The article was written by Rebecca Nicholson, the first ever female Editor-in-Chief for Vice UK, who has previously spoken to Varsity about her weariness in making ‘sweeping statements about what young people want’. Stats indicate that just over twenty percent of high school students smoke marijuana habitually (verywellmind.com), and that the average age to lose your virginity in the UK is eighteen (Joe.ie). So, if we’re doing the maths, Skins and its ensemble of sixteen-year-olds isn’t the ‘explicit truth’. It’s an exaggeration; entertainment at the expense of impressionable teens. If the average sixteen-year-old starts comparing themselves to those characters, they’ll probably feel they fall short.  ‘Live fast, die young, leave a beautiful corpse’ just isn’t a viable lifestyle for most young adults. 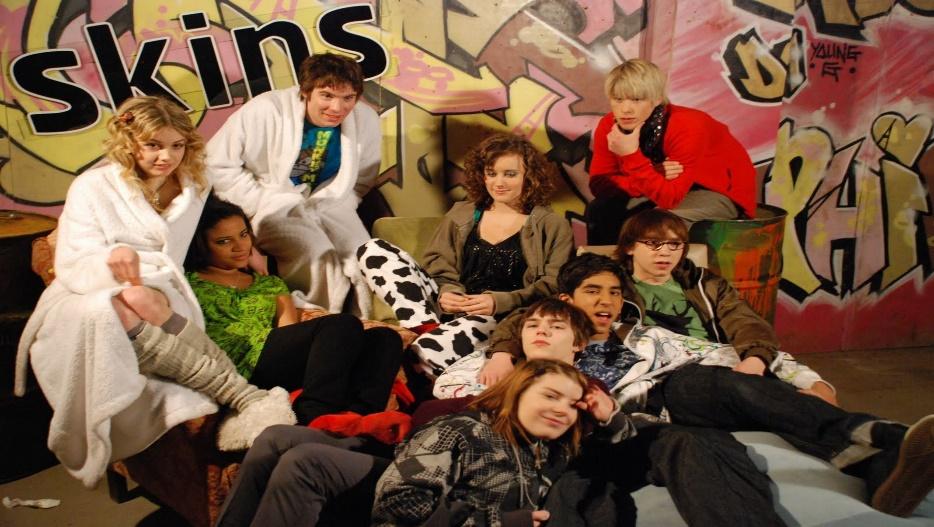 We, Generation Z, absorb these shows to what end? Dramas and sitcoms aren’t notoriously truth-seeking, nor should they have to be, but when you’re an adult writing about teenagers, it must be easy to forget how hard it already is, without the drugs and debauchery. The unrelenting pressures of being young are only exacerbated by such shows. This lends its hand to a deep disappointment when one eventually discovers that The Inbetweeners was far more accurate than Skins (Jay’s compulsive lying might be symptomatic of the very expectations that Skins projected).

It must be noted that Skins is an extreme example, and a lot of shows pay more attention to the multitude of teenagers out there. Sex Education takes the ‘I don’t care’ attitude out of Skins and instead highlights how un-casual teenage sex actually is. The show also positively platforms teenage explorations of the LGBTI+ community; identity is a choice Sex Education allows each character to investigate at their own pace. Instead in Skins, identity often seems determined by outside influences, such as substance reliance, and therefore it doesn’t always feel authentic. 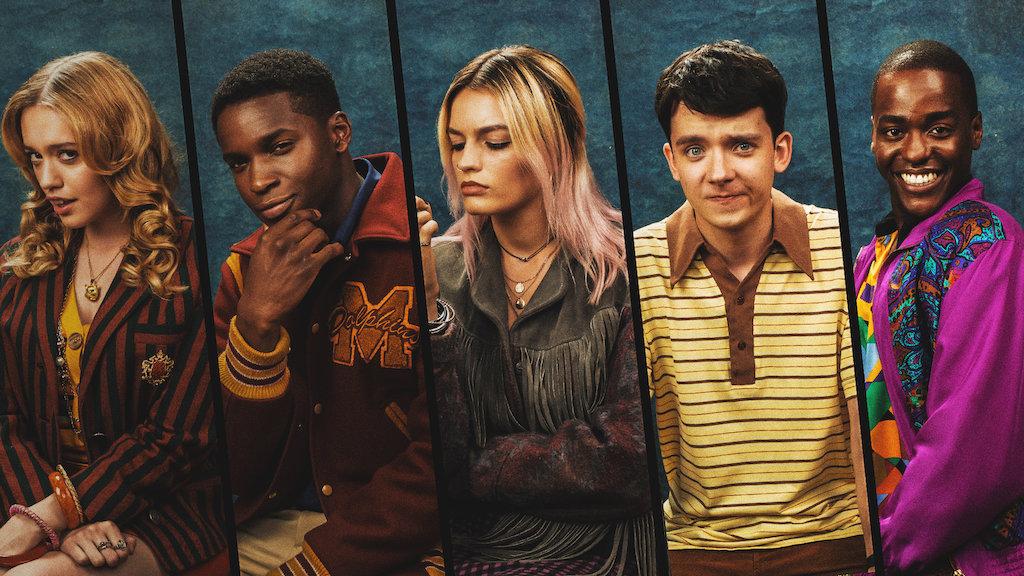 Normal People, like all of its predecessors, tried very hard to dip into real teenage psyche. Those of us who are still emerging from our teen years might have sensed this effort throughout. Yet the portrayal of love and lust at the centre of the show transcended imitation, and hopefully set a new precedent for the teen genre. Normal People portrayed less the material and recreational obsessions of many teen dramas, and more the lonely, awkward, soul-searching stuff of authentically mundane teenage years.