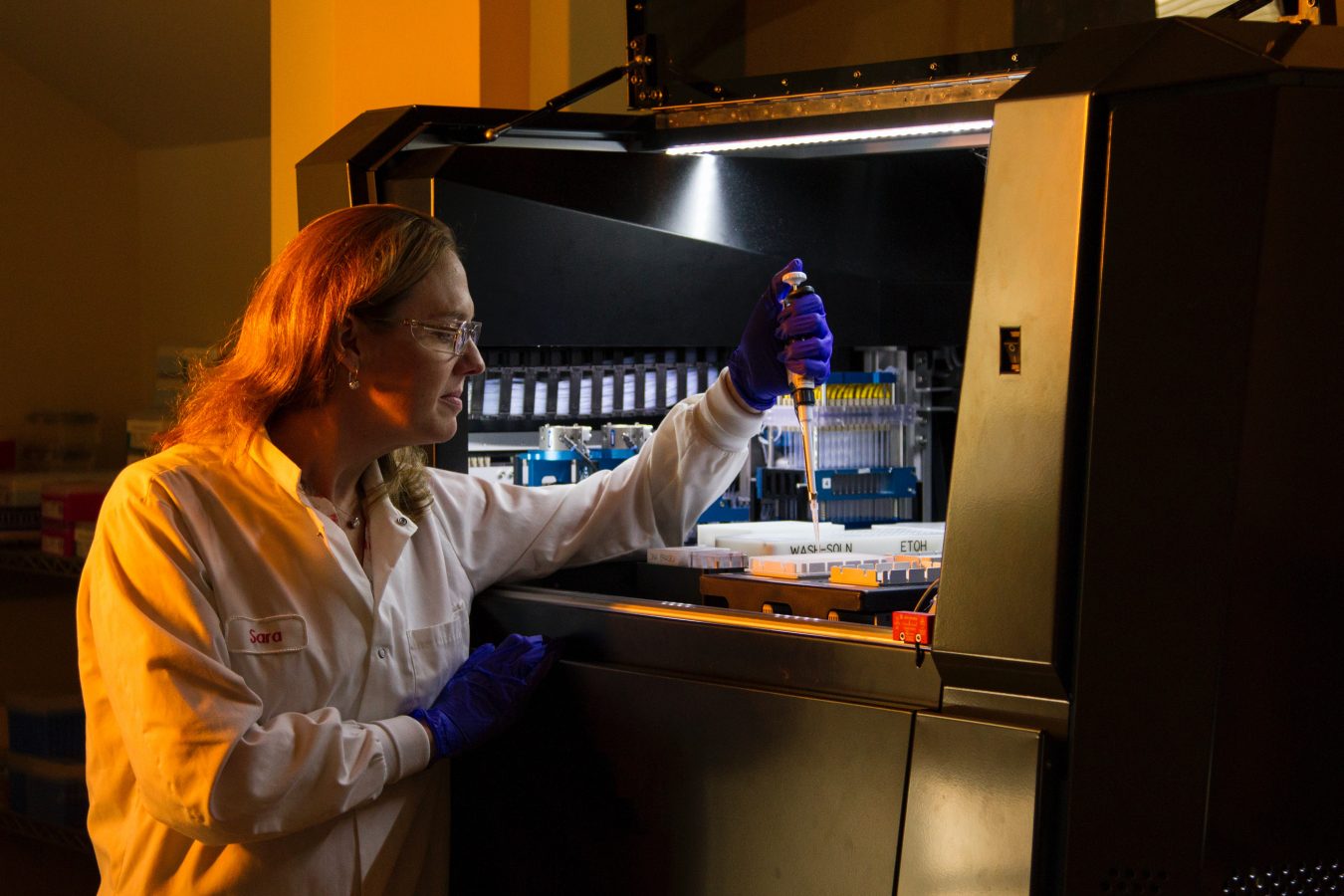 If you have been able to filter through the ever-churning news on COVID updates and the US presidential campaign, you might have seen that October has brought exciting news for the scientific community. Emmanuelle Charpentier and Jennifer A Doudna have become the first two women to share the Nobel Prize in Chemistry. The prestigious achievement has been awarded for their work on genome editing tool CRISPR-Cas9 which holds very exciting possibilities for medical treatments, including cancer therapies, and innovating crops that could revolutionise how and where we grow them. Although this proves a huge victory for women in science, we must question why it is such a big deal.

Since this highly regarded prize was initiated in 1901, 185 chemists have been awarded the prize. As of October 2020, only 7 of those have been women, including Emmanuelle and Jennifer. Suddenly the conversation of what it is like to be a woman in STEM (science, technology, engineering and maths) has resurfaced. How can gender inequality persist in such an evolving and progressive industry?

A TikTok recently went viral of a woman being repeatedly interrupted by the men in her zoom class with the caption: ‘live footage of being a woman in STEM’. The video highlights the problematic lack of respect and recognition often given to women in these male-dominated industries, with less value placed on a woman’s input and opinion. Soon the TikTok was flooded with comments and likes as women were quick to recognise and relate to the familiar scenario. This visual representation of what many women feel on a daily basis has provided the ammunition to address this systemic issue within STEM.

According to the statistics published by STEM Women in 2018, there has been an increase in female university admissions of STEM subjects since 2015. Although this may initially seem positive, it must be noted that there has also been an increase in male STEM students, devaluing the perception of progress for female students in the sector.

In the most recent study by STEM Women on the ‘General Outlook for Female Students’ in 2017/2018 it was recorded that:

From the 2018 workforce WISE campaign, statistics found that only 22% of the STEM workforce consisted of women. Encouraging women to study these subjects and continue into a STEM career is vital. This transition however, can prove difficult.

Katarzyna Jasko and her colleagues recently conducted a study on the job outcomes for male and female STEM graduates from a Polish University. The results demonstrated huge disparities in the opportunities for women in STEM careers. On average, the female participants had much greater difficulty finding jobs, especially jobs consistent with their STEM education; they received fewer job offers and earned lower pay than men if they were successful in getting a job.

There is even less representation for women of certain ethnicities in the STEM industries. As of 2018, over 80% of all female doctorate graduates in science and engineering fields were white or Asian. Fewer than 4% were Latinas and even less were black. This is also reflected in employment statistics. In 2018, only 1 in 20 employed scientists and engineers were black women or Latinas.

Such findings are hard to understand when a diverse workforce has been proven to have significant benefits. Having a team of diverse thinkers with diverse backgrounds and strengths to bring to the table is invaluable. It allows businesses to gauge a greater understanding of the consumers and the marketplace.

Progress is happening as we speak with the celebration of Emmanuelle Charpentier and Jennifer A Doudna’s achievement.  They are the new role models – the new vision of what a scientist can be. The movement for gender equality has momentum, and we must continue to drive this progress by encouraging people to support and empower female classmates or colleagues and recognise their achievements and opinions. It is as important as ever to break stereotypes, to inspire, and to provide equal opportunities to reach gender equality in STEM. The image of a ‘successful scientist’ no longer has to project the typical stock photo of an old man with glasses. It can be whatever we want it to be! 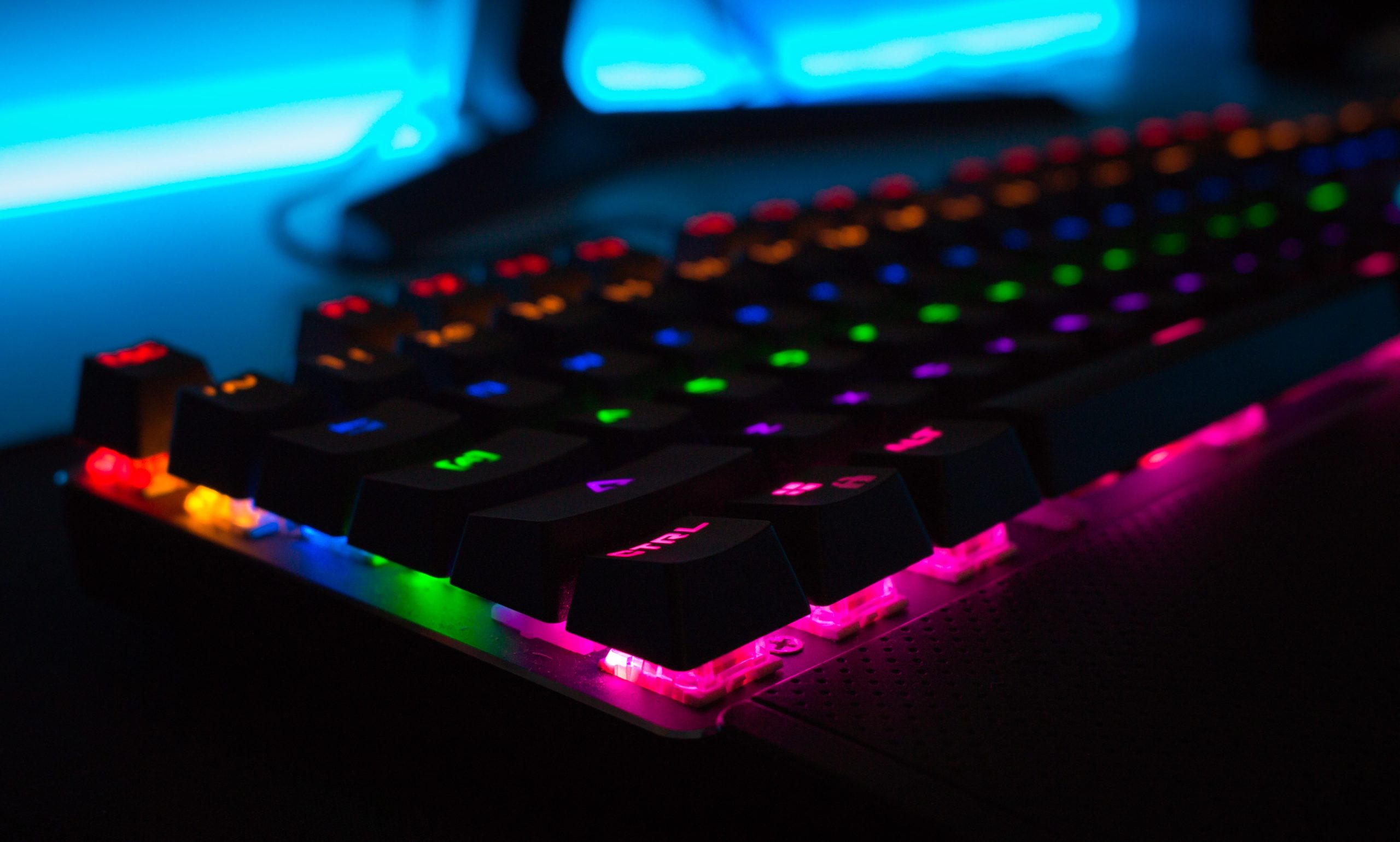 Alex explores a selection of games and the diversity they include. 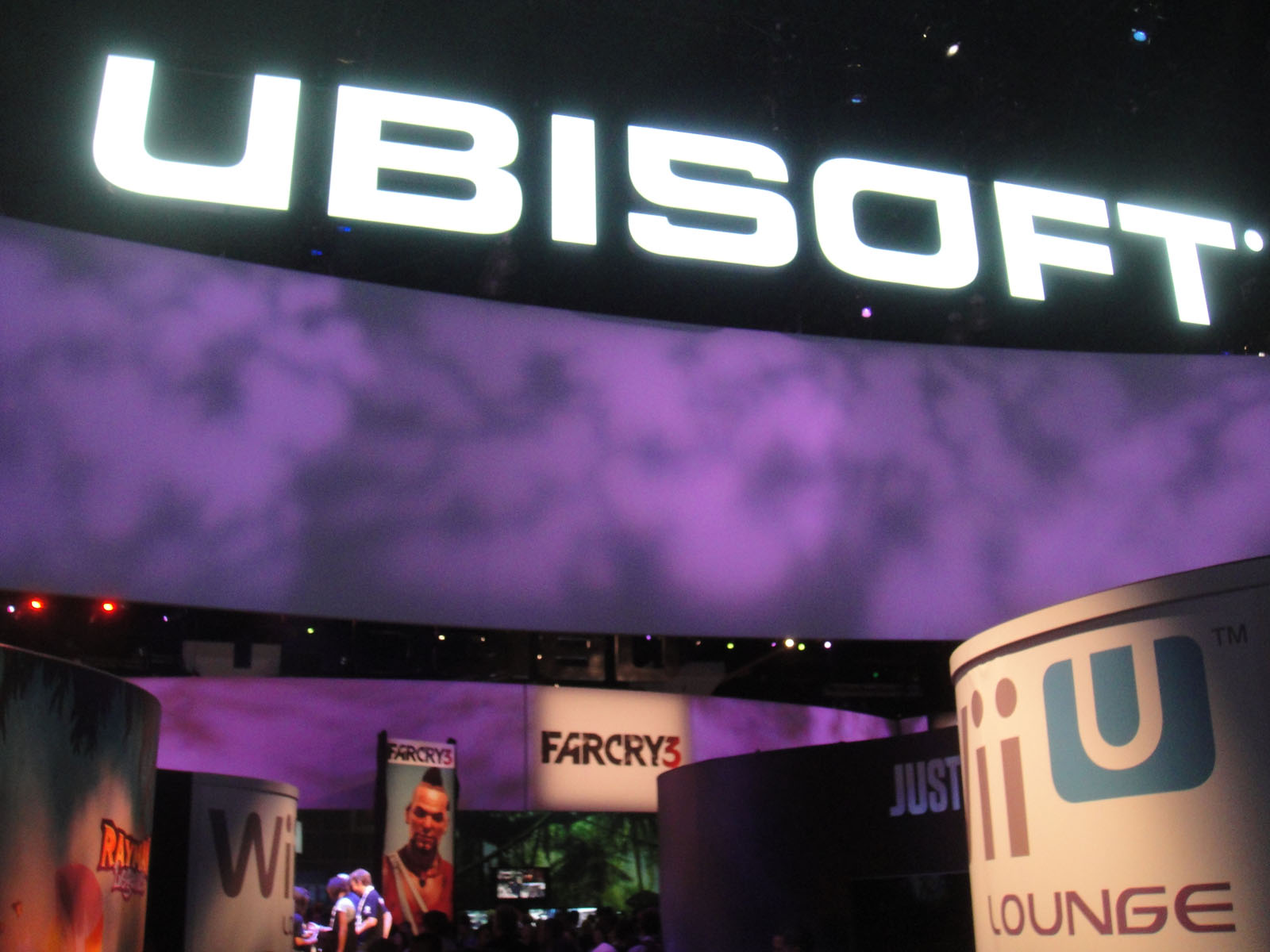 Alex Whiteman writes about the allegations made against video game developer Ubisoft, and what we can do to support the victims. We reached out to Ubisoft for comment, but were not able to reach the right person.