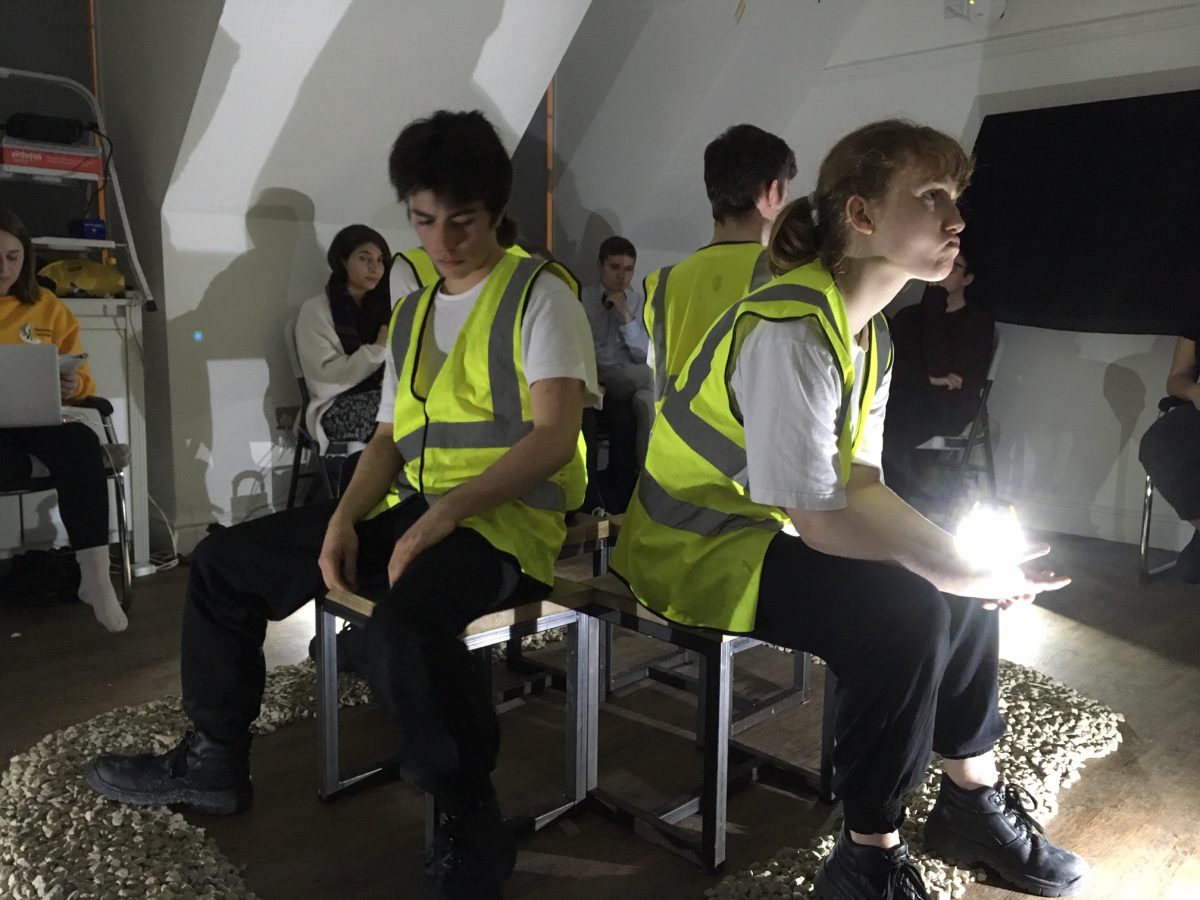 Engaging, thought-provoking and transparent are some of the adjectives that come to mind thinking back on the brilliant performance at The Packhorse, ‘00:00’, a play put on from the 7th to the 9th of December by ‘from (a)basement theatre collective’. The plot involves an exploration into the lives of employees of the Network Rail and is a conversation starter for tough and heavy topics such as mental health, suicide and social conventions.

The small cast of four manage to tackle these serious and controversial topics in an empathetic yet frank way, unapologetically showing the audience the truth of the lives and struggles of those who run the behind-the-scenes of England’s Rail system. The cast are not given names, but instead letters of the alphabet, which further reiterates how unrecognised and unfairly unappreciated the employees are.

Aaron Barrow, Kerryn Frean, Matteo Lewis and Elizabeth Lindsay all did a marvellous job of spreading the message of the importance of addressing such social issues and they encourage us all to do our part in lessening the unfortunate consequences. The cast made sure to keep eye contact with the audience and kept the execution of the script simple, avoiding the unnecessary flamboyance which was effective in keeping the suspense alive in the room. I particularly enjoyed the quick and prompt dialogue between the actors which gave the play a fast-paced and almost robotic aspect to it, which was far from what their emotions conveyed, and so there was an interesting ambiguity to the execution of the script.

The small space of the performance room gave the show an intimate environment and therefore caused the audience to be captivated and that much more engaged. Simplicity was maintained through costumes and props, the only props on stage being a gravel ring and four stools. The stage managers were particularly impressive as the set-up of the stage and props in no way took away from the important moral of the play, which is what should be focused on.

A massive congratulations goes out to the director and creator of the play, Rebecca Goh, who devised this marvellous script all from the inspiration of a personal experience on the train and a documentary. The performance was a commendable effort, acting as a much needed conversation starter and I believe the audience left the room with a newfound perspective on the social issues discussed in the play. More importantly, we were left thinking about how we have the power to change a person’s life just by caring and starting a conversation with someone who looks down. 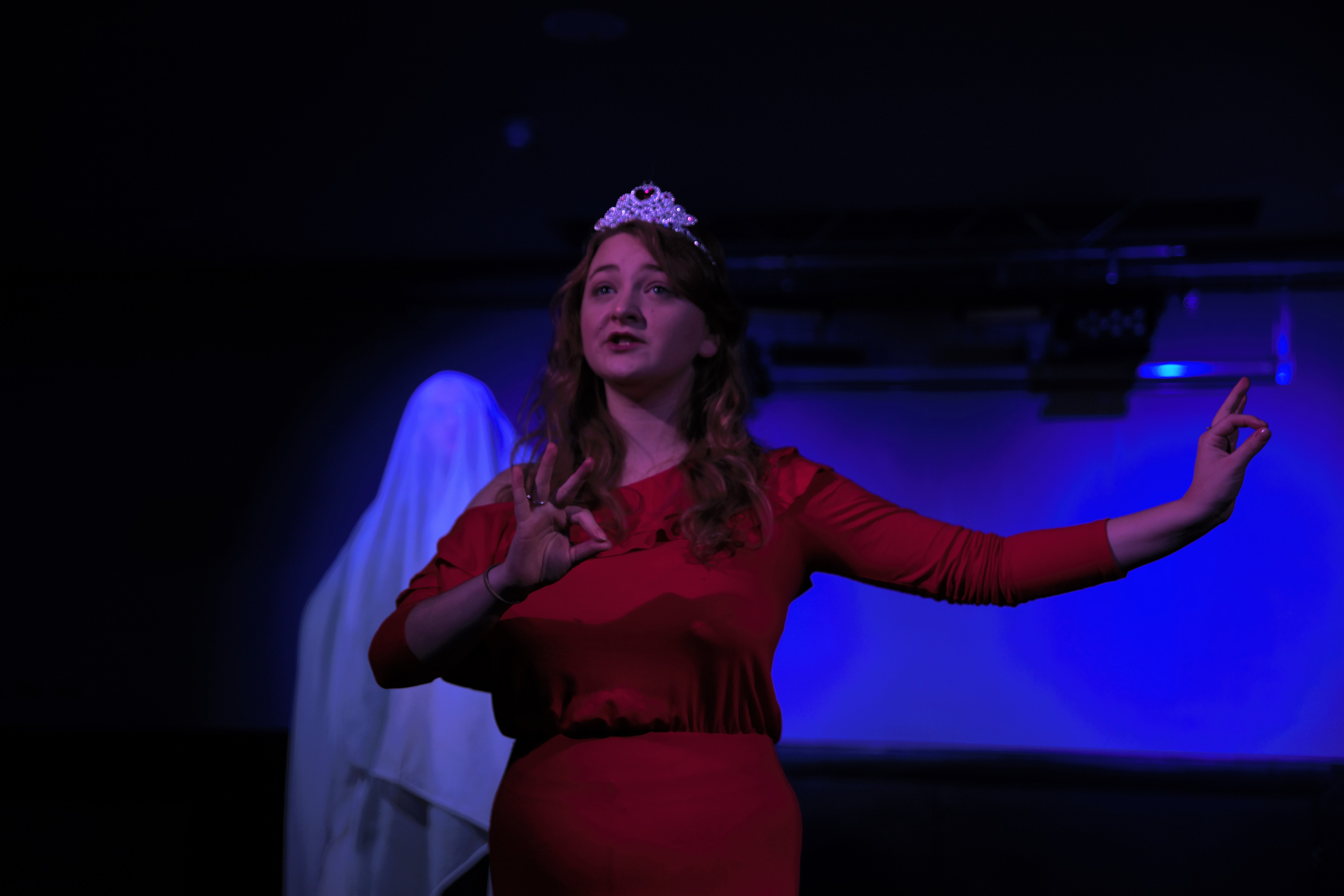 A Midsummer Nightmare: A Dream of a Performance 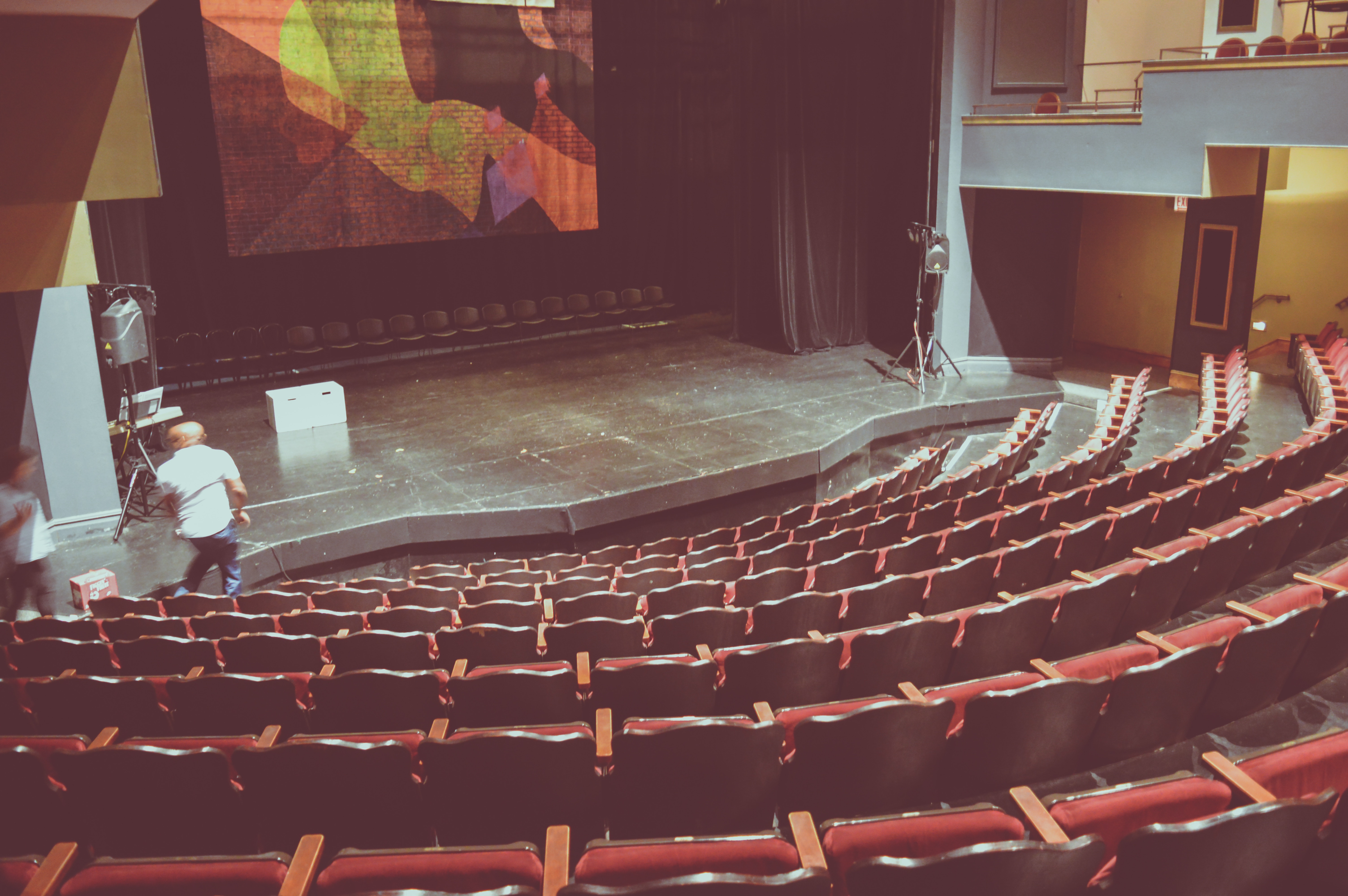 Horses, Brains and Apples at Midnight