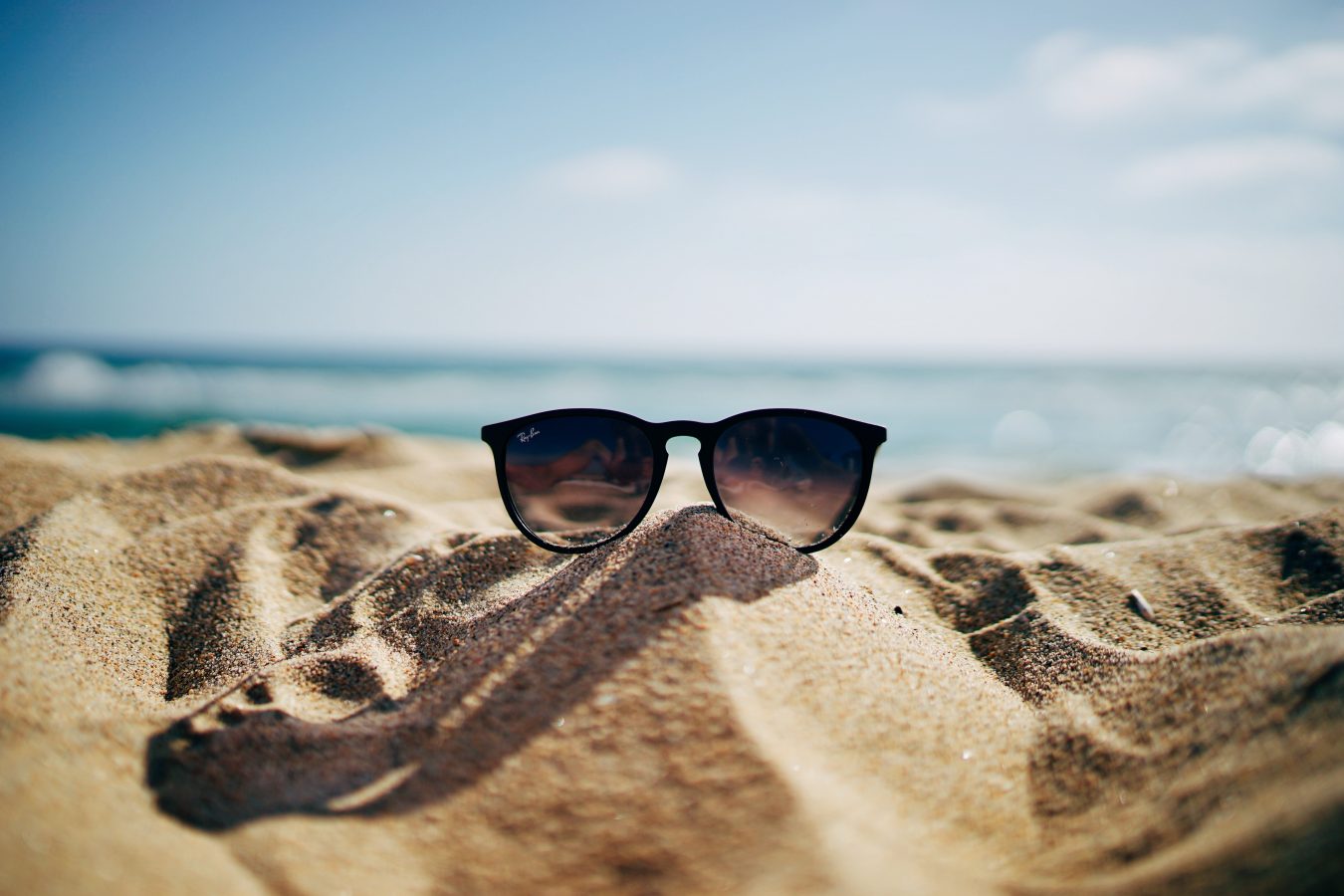 With exams and deadlines finally over and a summer that, thanks to climate change, promises to at least be warm, it’s finally time to pick up a book (go on, put the phone down) and head out into the sun. Here are six gorgeous reads to match that summer vibe:

The Offing by Benjamin Myers

It wouldn’t be a stretch to say that this book is the perfect summer novel. Set during the aftermath of WW2, it follows Robert Appleyard, a working-class boy from Durham who sets off on foot across the countryside to find adventure before settling down into the mining job his family expects him to take up. He comes across Dulcie, an eccentric old woman living with her dog in a gloriously overgrown house. Over the course of a summer, Robert discovers the beauty of nature, poetry, and good wine. Full of wonder at the natural world and little wisdoms that never feel preach-y, The Offing is a remarkable ode to the joys of friendship.

After Me Comes the Flood by Sarah Perry

A strange and sinister novel that’s not quite psychological thriller and not quite gothic horror (yet is also kind of both?), After Me Comes the Flood follows John Cole, who, having broken down on a hot day by the side of the road, stumbles across a strange house where everyone seems to already know who he is. This part-mystery, part-thriller with Perry’s signature gothic twist only gets stranger as it goes on, and John becomes more and more caught up in the lives of the house’s occupants. A page-turner and a bit of a head-fuck, After Me Comes the Flood will leave you thinking, ‘well, at least I’m not that guy.’

Vesper Flights is a collection of essays by naturalist and H is for Hawk author Helen Macdonald. She covers everything from climate change and bird migration to growing up and migraines, and does so with a witty and poignant charm that’ll, a) make you want to be her friend, and b) somehow leave you fascinated by the breeding patterns of ants. Undeniably beautiful and more important than ever as the world burns down around us, Vesper Flights leaves you enthralled by the workings of the natural world, and eager to appreciate it a little more. Packed full of wisdom and never once boring, this is one to pack in your suitcase and delve into whenever you have a spare moment.

I’ll Give You the Sun by Jandy Nelson

A novel that can be best described as making your soul ache, I’ll Give You the Sun is YA, but it’s good YA. Nelson’s weird and wonderful cast of characters – headed by twins Noah and Jude – as well as her use of artistic metaphor so vivid it borders on magical realism make this book a delight from start to finish. The narrative alternates between Noah and Jude’s POV with a two-year time skip in between; as we get closer to understanding what’s caused the seemingly unfixable separation between these once-close siblings, we get right to their hearts. I’ll Give You the Sun is a book about all kinds of love that will draw you in with its colourful characters and keep you hooked on the wonderfully woven plot. Charming through and through, this is one for YA fans and YA sceptics alike.

Something of a classic and a university staple, Brideshead Revisited will have you on the hunt for a rich, eccentric friend to take you under their wing and change the course of your life forever, as happens to Charles Ryder when he meets Sebastian Flyte. Brideshead follows Charles as he recalls the summer he stayed with the illustrious Marchmain family, quickly becoming enchanted with them and their world of wealth and privilege. But England in the 30s is changing rapidly and as tensions in Europe become more fraught, so do the various family members find themselves increasingly at odds. A delicate and pensive tale, Brideshead will break your heart slowly and stay with you for years to come.

If We Were Villains by M.L. RioLast but not least, this novel is perhaps better suited to a gloomy, rainy day – luckily, England’s summers tend to deliver on that front. A juicy, The Secret History-esque campus novel about a group of drama students who get tangled up in a murder, If We Were Villains manages to expertly walk the line between scandalous page-turner and literary realism. The story follows Oliver Marks, one of a group of acting students dedicated to Shakespeare, who find themselves in too deep when the actor playing the lead in their production of Julius Caesar is brutally and mysteriously murdered. With all the gravitas of Donna Tartt and the fun of an Agatha Christie novel, If We Were Villains is a must read for fans of theatre, dark academia, and mystery stories – or for bored drama students looking to dramatically murder a classmate. 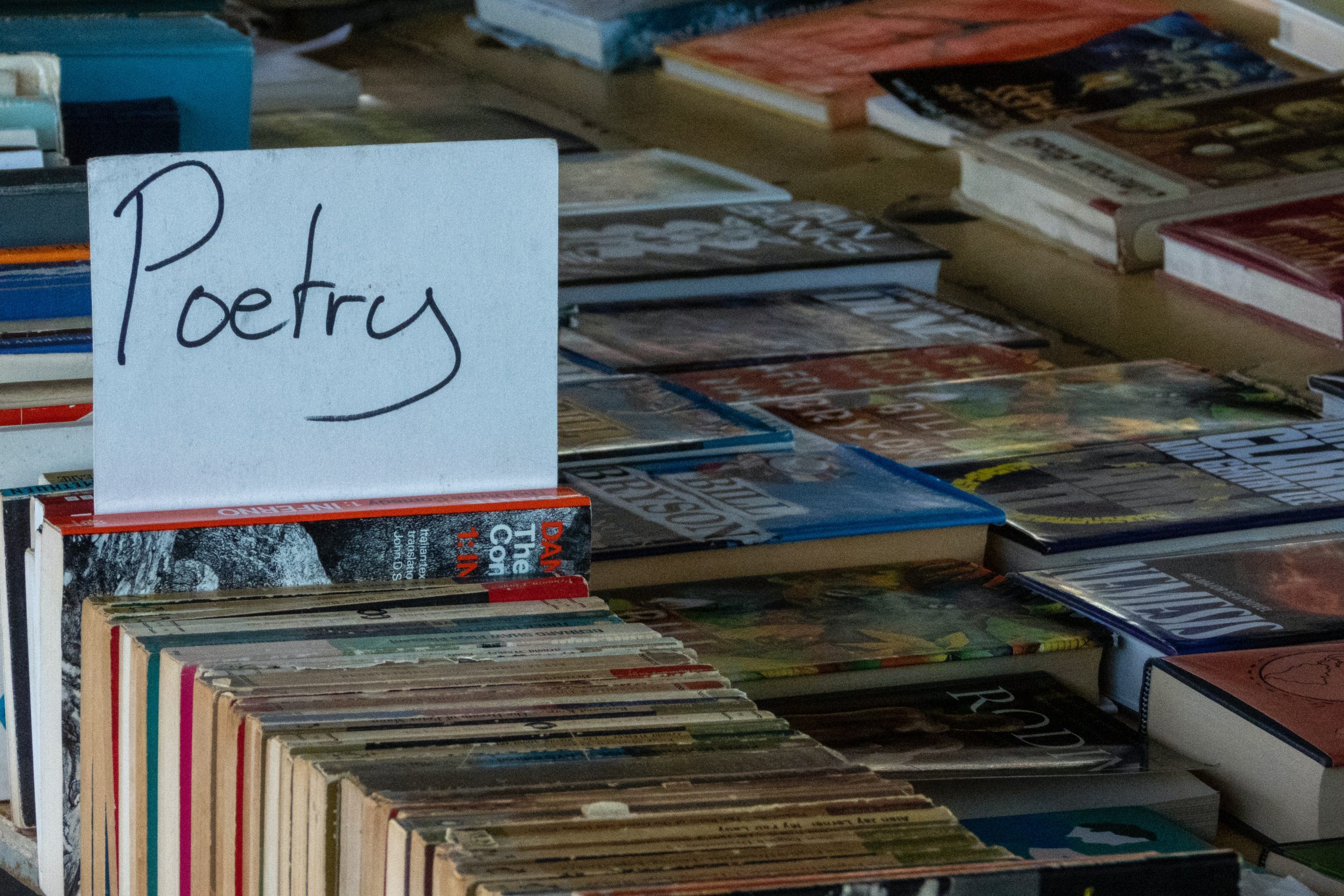 An Evening of Poetry with Rhiannon McGavin and Savannah Brown

In the basement of VFD Dalton, a queer arts and entertainment centre in Hackney, there’s a small bar and a singular bartender/bouncer/manager. Stools, benches, and miscellaneous chairs are arranged to face a bright pink wall, in front of which are two chairs and two microphones. Is this what being at the core of a literary […] 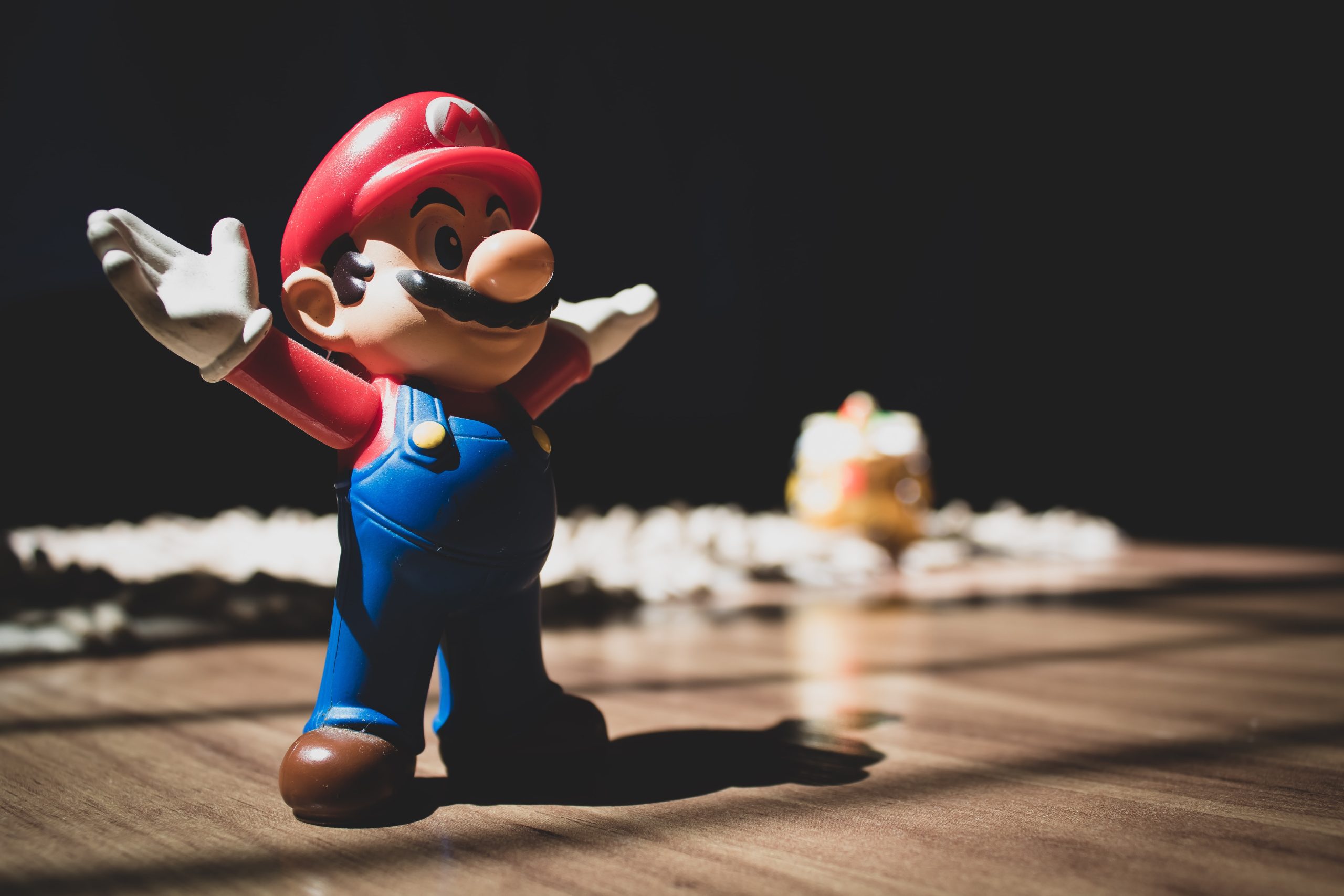 5 Video Games to Wind Down with After Exams

Gaming is a great way to escape reality for a few hours. From the internet phenomenon of Among Us to more intense games like The Elden Ring, there is something for everyone to cure the post-exam burnout. They’re a great way to fill the daze after uni when you don’t want to always be #livingyourbestlife. […]