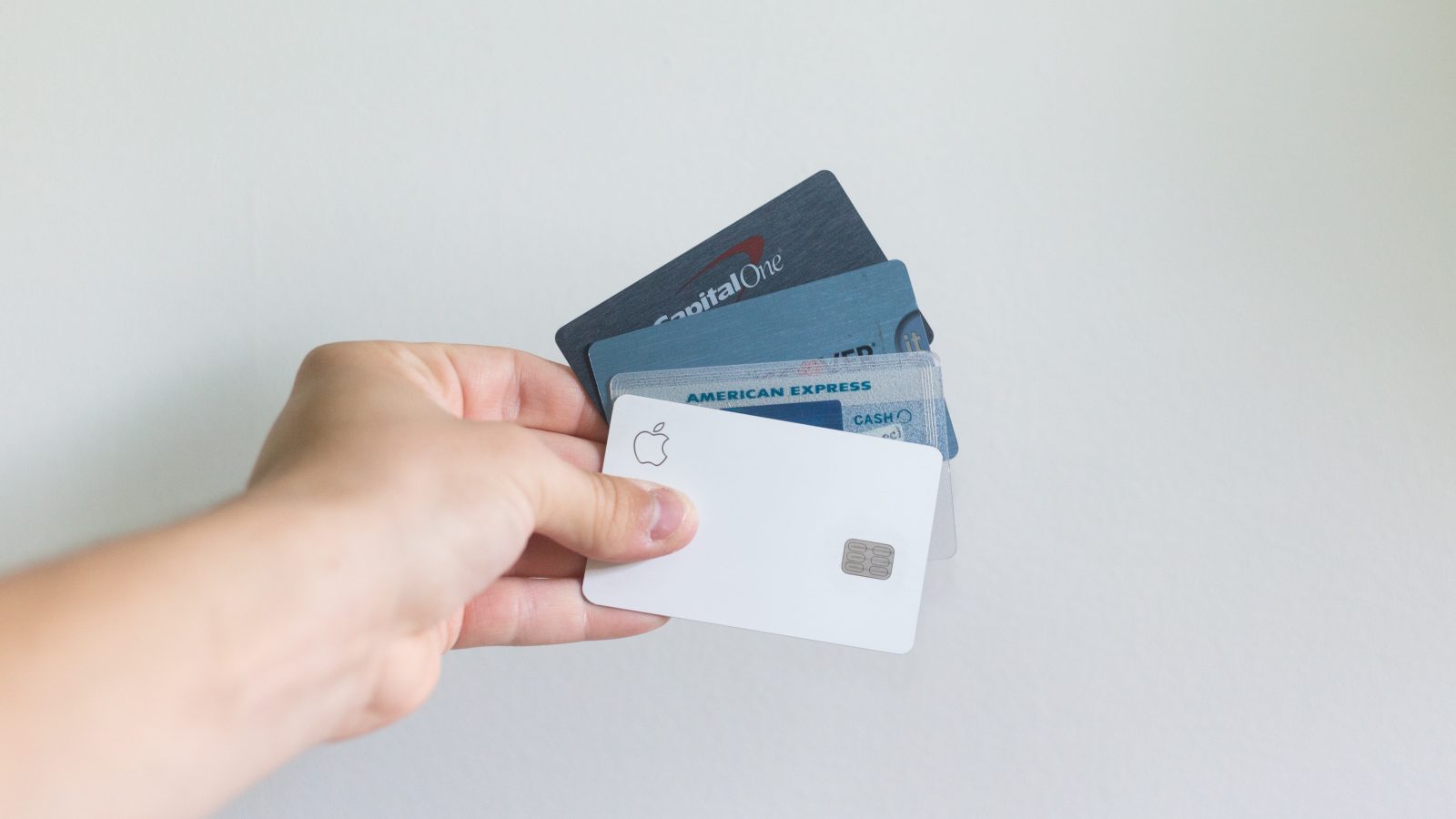 Earlier this week, Amazon announced to its customers of Amazon.co.uk that it would no longer accept Visa credit cards issued in the UK as a payment method; a change will come into effect as early as the 19th January 2022. With so many students either using Amazon for quick purchases or holding a Prime Student account, this change will be relevant to many.

What’s the reason behind this decision?

Amazon stated that this decision was due to the high fees Visa charges for processing credit card transactions. An Amazon spokesperson said the dispute has arisen due to “pretty egregious” price rises from Visa over a number of years with no additional value to its service, with the online retailer adding that costs should be going down over time due to advances in technology, “but instead they continue to stay high or even rise”. Amazon claims that these high fees will impede their ability to continue offering low prices to customers.

In response Visa issued a statement saying it was “very disappointed that Amazon is threatening to restrict consumer choice in the future. When consumer choice is limited, nobody wins” and that it was trying to resolve the situation so customers would be able to continue using Visa credit cards with Amazon UK.

Whilst Amazon has declined to comment on how much Visa charges the retailer for processing transactions made by credit card, Visa has claimed that on average it takes less than 0.1% of the value of a purchase.

Both Amazon and Visa have said the rising fees have nothing to do with Brexit. However, both Visa and Mastercard have increased their fees for handling transactions between the UK and the European Union, but the current dispute between Amazon and Visa focuses solely on services occurring inside the UK.

Yet the timing of this dispute going public is suggestive – with customers well into Christmas shopping, this announcement has a much larger impact. Furthermore, while Amex credit cards are still not widely accepted by UK retailers, customers will have to turn to Mastercard for a 0% interest purchase card. It is worth noting that the rewards card offered by Amazon is a Mastercard product.

What action do Amazon customers need to take?

Ultimately, Amazon will still accept Visa debit cards as well as other credit cards such as Mastercard, Amex and Eurocard. Visa credit cards that have been issued outside of the UK can also still be used. 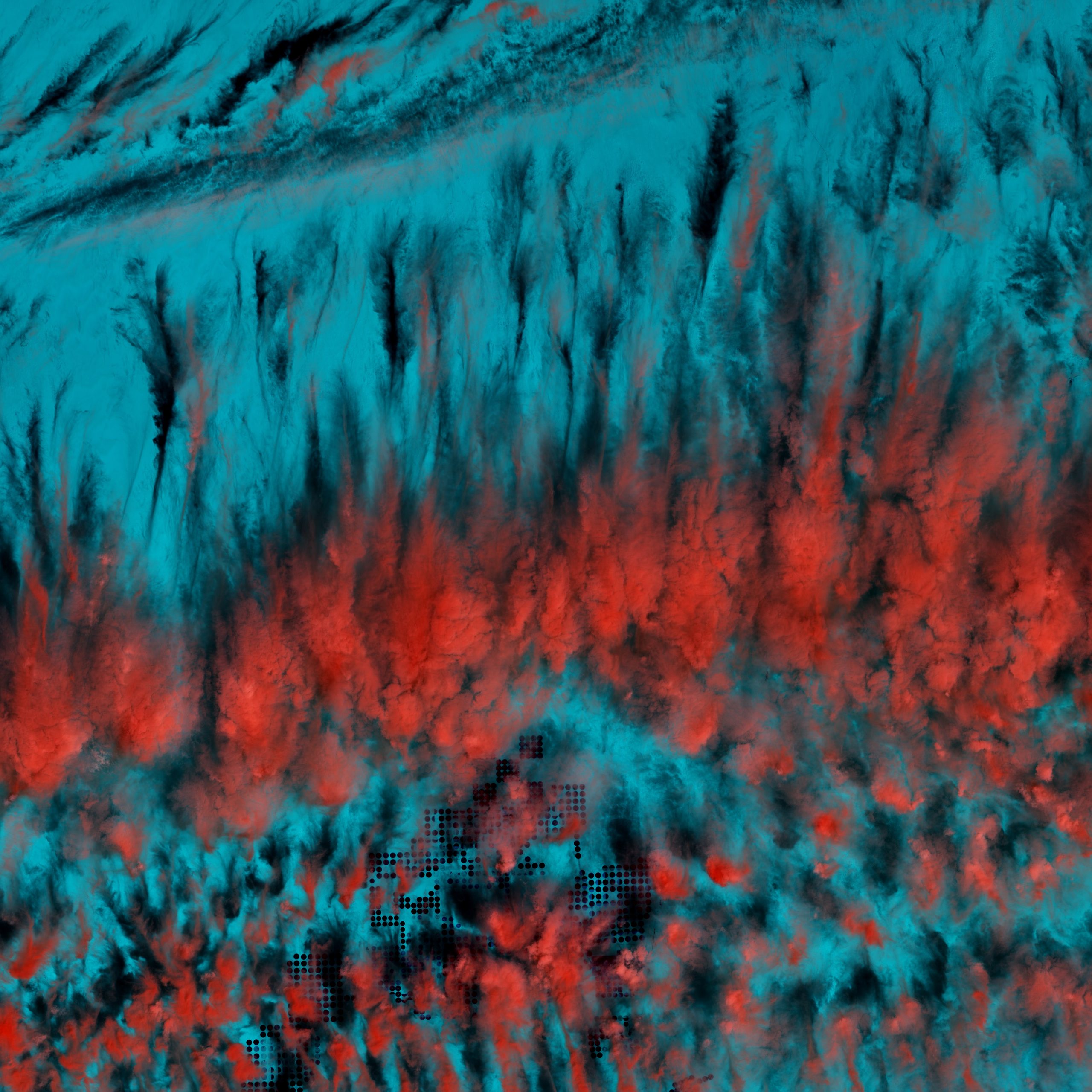 Two years ago, we were warned by the UN’s Climate Council (IPCC) that we had 12 years left to limit global warming or face irreplaceable damage to the planet. Now, COP26 sees nations convening once again to try and reach an international consensus on how to battle climate change. With targets being set by the […] 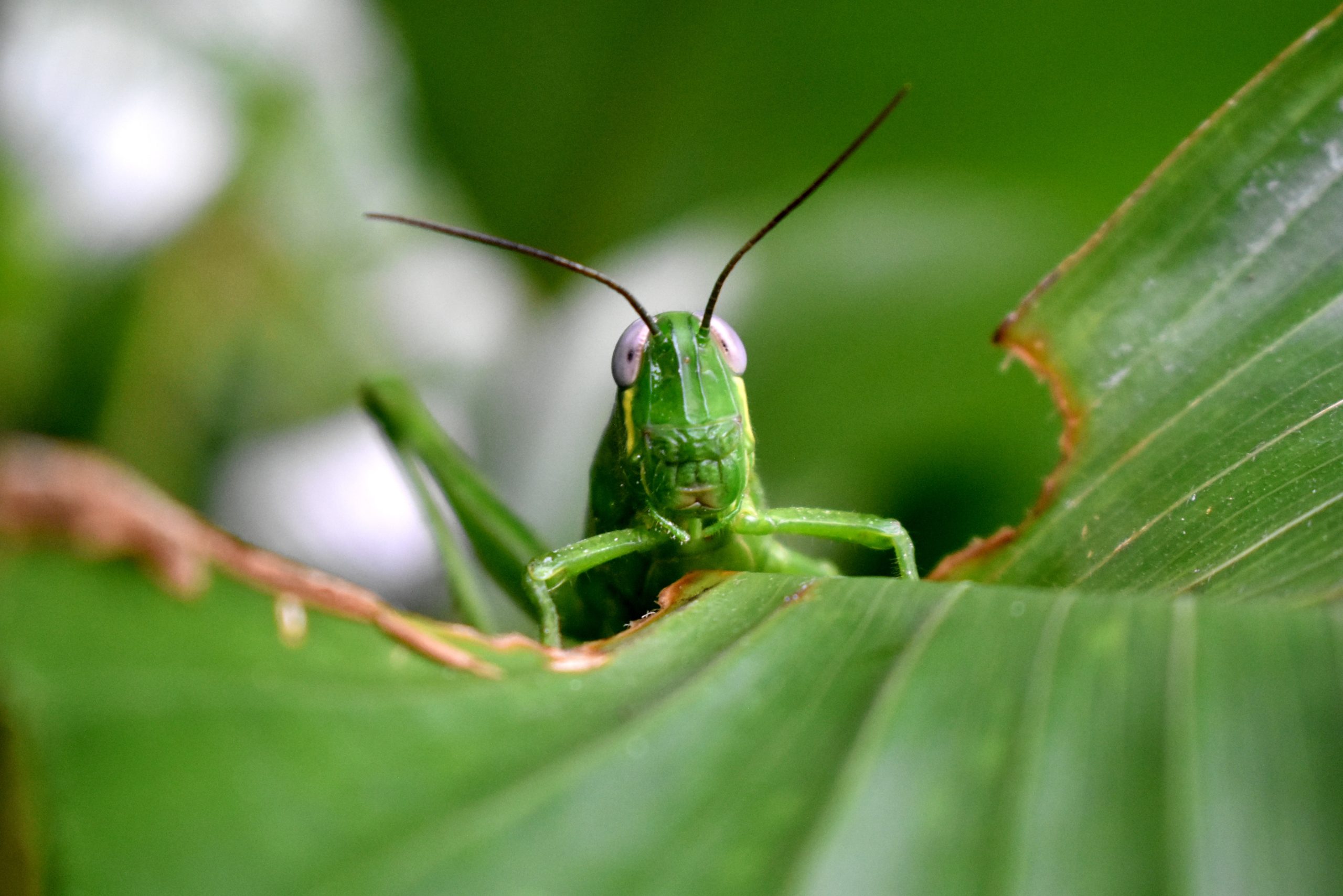