Medea: a monster, a mother, or a murderer? 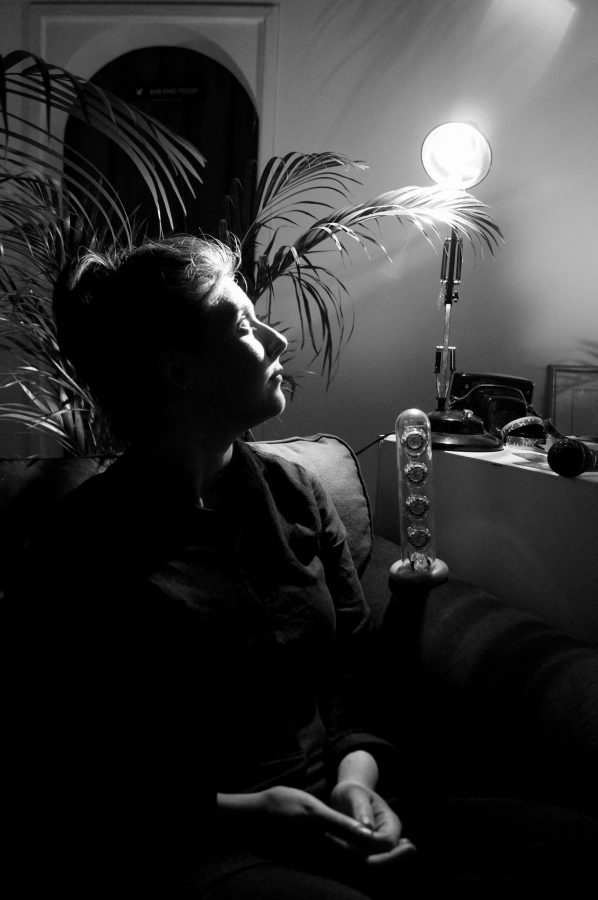 ‘A bride of hate to me and death / Tigress, not woman’ (Euripides, Medea)
Medea: a monster, a mother, or a murderer?

Victoria Bastable reviews her week with By Jove Theatre company and how their ‘Season of Violent Women’ has made her question the dehumanisation of violent women in culture from Ancient Greece to the 21st century.

I Googled ‘violent women in art’ and the results were dominated by articles titled ‘Violence Against Women in Art’. To me, this demonstrates how in art we often attempt to distance women from being portrayed as the perpetrators of violence, perhaps because of cultural expectations of the ‘ideal woman’ as either the nurturing mother or passive victim.

But what about the violent women who do appear in art and literature? By Jove Theatre Company have been addressing this question by re-imagining some of the most iconic violent women who appear in literature from classical antiquity and the Renaissance with their ‘Season of Violent Women’: starting with ‘Margaret of Anjou’ last year, their Spring 2017 production of ‘Here She Comes’ based on ‘The Bacchae’, and their upcoming production of ‘Medea’ in September 2017.

Between May 9th-12th I participated in workshops to research and develop the first draft of By Jove’s feminist retelling of Euripides’ ‘Medea’, written by Wendy Haines. The week of workshops revealed how the company adapted scripts to become 21st century feminist versions whilst remaining faithful to aspects of the original.

Approaching a script like ‘Medea’ from a feminist perspective poses issues; the fact that Euripides’ ‘Medea’ has been described as everything from misogynistic to proto-feminist shows how violent women in literature pose an opposition to categorisation as feminist icons because the problem still stands – they commit atrocities that cannot be celebrated.

David Bullen, co-founder of By Jove, described how the ‘Season on Violent Women’ has thrown up interesting connections between these characters “from recurring visual motifs to repeated ideological snags we’re having to tackle again and again. We’re beginning to unpick how and why violent women occupy such a potent part of the collective cultural imagination.”

These recurring themes in By Jove’s productions made me think about the portrayal of violent women in the media today. I had to roll my eyes at the BBC’s recent drama ‘The Replacement’, in which a woman who covers maternity leave becomes obsessed with the woman she replaces and attempts to drive her to madness. This presentation of women still conforms to all the stereotypes of violent women by portraying the two female leads as a monster and a helpless victim.

Similarly, ‘The Clique’ by BBC Three appeared to be a forward thinking critique of how the patriarchy forces both women and men to both become monsters. However, (spoiler alert) in the final two episodes one of the female characters is revealed to be a villain who has manipulated the entire social circle for her own gain from the beginning and the patriarchy is let off scot free.

Whether they are victims or monsters, we still appear to be suffering from the cultural overhang in Euripides’ ‘Medea’ because we are reluctant to portray violent women as real people who walk, breathe and exist in our society. 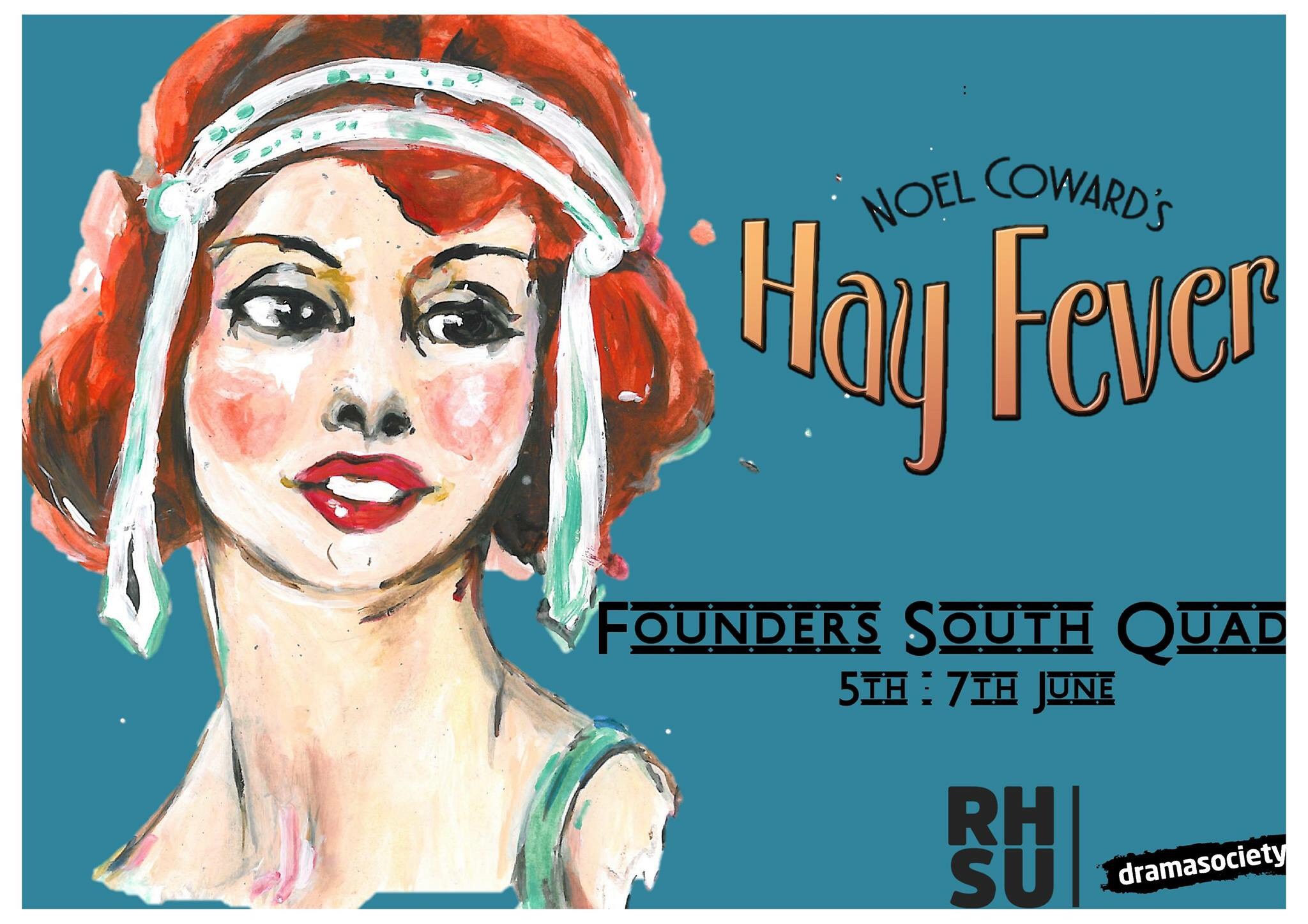 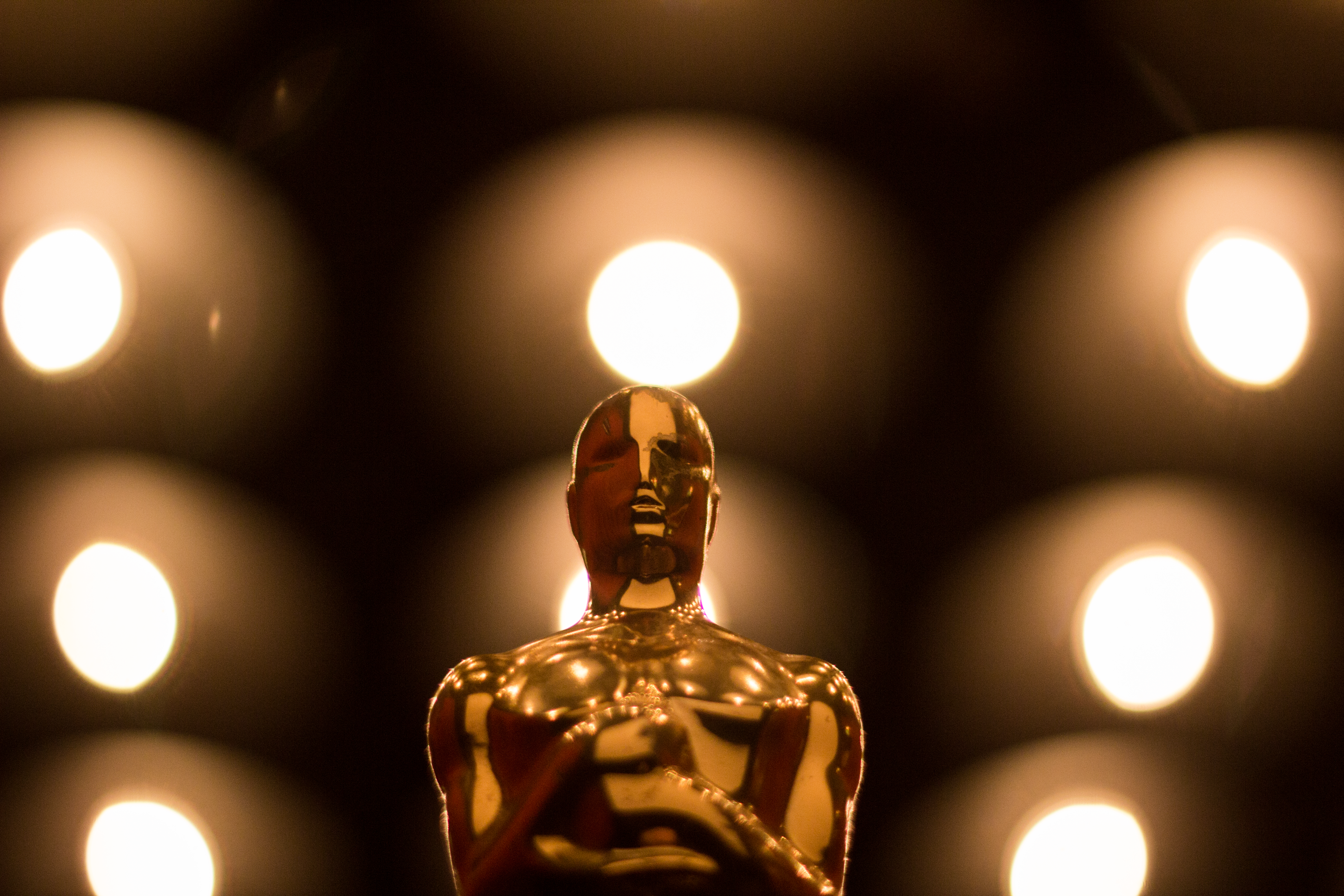 And The Winner Is…

Georgia Beith discusses MTV's introduction of gender neutral award categories and what it means for the future of awards.