The now already traditional showcase of talent within the Musical Theatre Society took place in Jane Holloway Hall this Sunday. What differentiates this show to other performances seen on campus is explained in the name – the entire show is put together in one weekend. All of the songs and choreography are learned and rehearsed on Friday night, all day Saturday and Sunday, and finally performed on Sunday evening.

The performance from Andrew Lloyd Webber’s Joseph and the Technicolour Dreamcoat started the tour-de-force through history, which included performances from such hits as Chicago, Annie, Oliver!, 9 to 5 and many others. Though the numbers differed in style and tone, what was consistent was the high level of quality and execution by the stellar ensemble.

The amount of hard work and effort by everyone involved must be congratulated. Vice President of MTS Becky Maddocks, the organiser of this project, assembled a brilliant team of Musical Directors and Choreographers, who led an enthusiastic troupe of performers through classic musical history to much enjoyment. 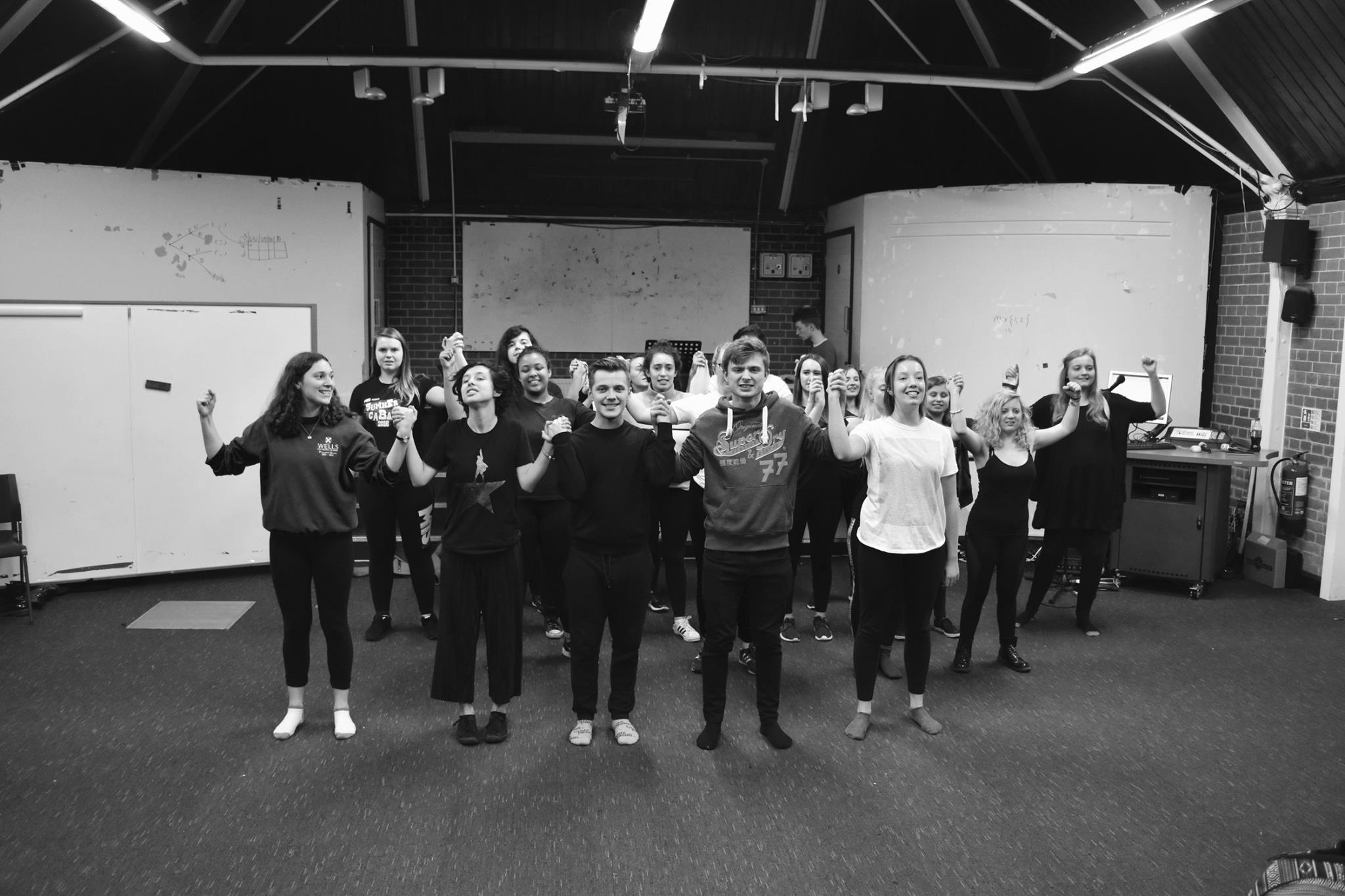 Special mention to the soloists Daniel Jones and Connor Wood, as their performances of ‘Losing My Mind’ and ‘Corner of the Sky’ respectively truly moved everyone in the room. Meghan Schubert’s ‘Just You Wait’ and Bryony O’Hare’s ‘Screw Loose’ were executed well and overall hilarious. Displaying such individual talent positioned amongst the performances demonstrating the power of an ensemble added a lovely variety to the evening.

It was very exciting to see previews from the upcoming shows for the society this term as well. Performances from Love Island: The Musical and Bare: A Pop Opera presented how the rehearsal process for these much anticipated shows is going.

Congratulations to everyone involved for another successful Weekend Show.