Please, Just Use a Condom 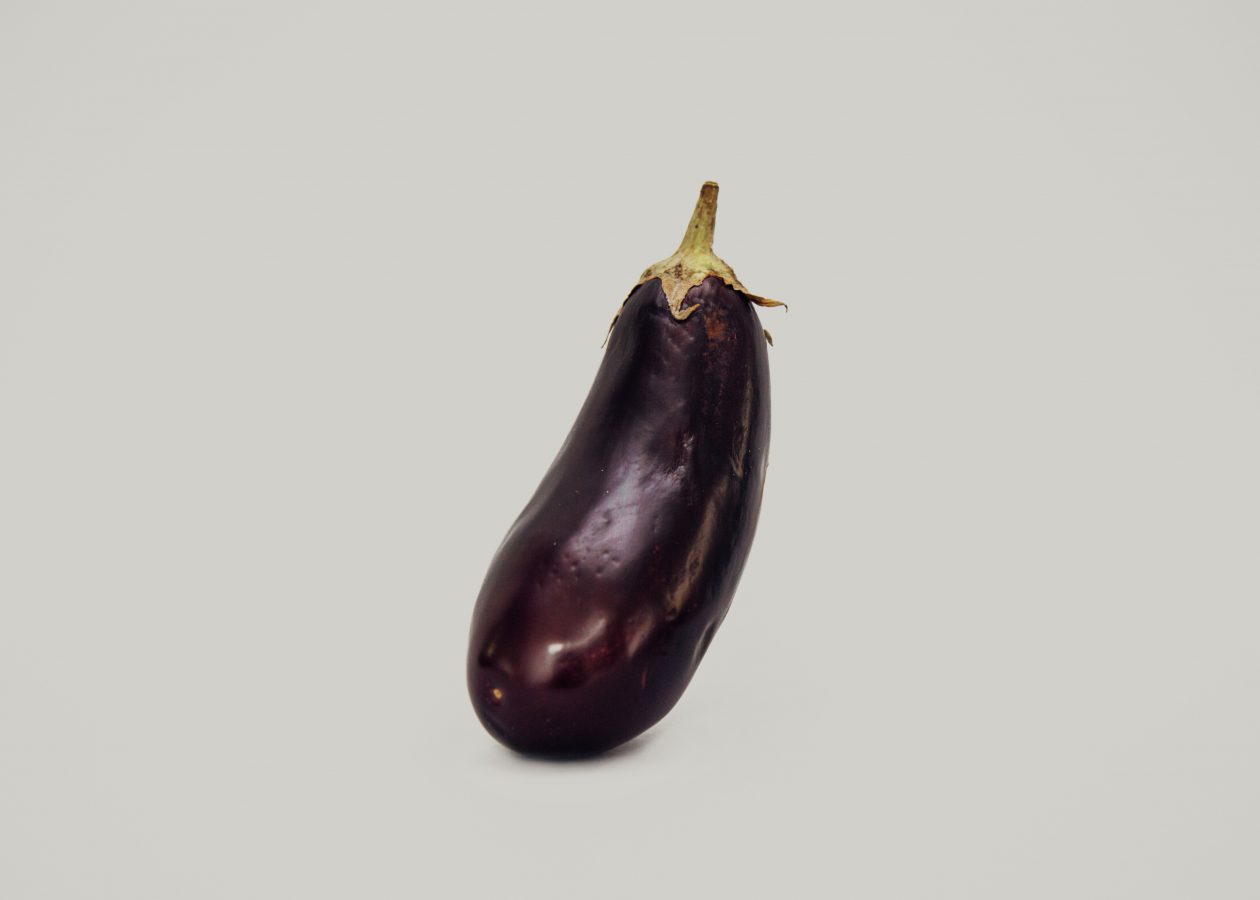 Holly Feeny tells us why you shouldn’t be using, or trusting, an app when it comes to contraception.

Fertility app Natural Cycles is described on its website as “an effective, natural method of contraception.” It is essentially a smartphone app, for which users pay £5.99 monthly or £39.99 annually to access, along with their own oral basal thermometer. The user takes their temperature every morning and inputs the reading into the app. Along with information about the individual’s menstrual cycle, it decrees whether that day is ‘green’ (i.e. you are presumed not to be fertile, and are safe to have unprotected sex) or ‘red’ (i.e. you are presumed to be fertile, and should either abstain from sex or use additional protection). It is marketed both to help those who want to get pregnant soon, and those who wish to prevent pregnancy.

The main issue with this app’s method is its reliance on temperature readings to determine fertility. Whilst the company argues that their readings being to 2 decimal places makes them more accurate, they seem to forgo the concept that other things can affect a person’s temperature. Some of those factors include: weather conditions, stress, medications, physical exercise and illness. Simply testing your temperature is not enough to tell you whether you are safe to have unprotected sex. Not to mention, you can still get pregnant by having sex before ovulation, as sperm can live in the uterus for up to 5 days, so long as it has cervical mucus to reside in.

Despite being a certified medical device by the EU, the ASA received many complaints over an advert stating that the app was “highly accurate” and “adapts to every woman’s unique menstrual cycle”. The ASA made the decision that the company’s claims were overly exaggerated, and the advert was removed.

The app claims to be accurate, and yet has been linked to more than 30 unwanted pregnancies. Of course, no form of contraception is 100% foolproof, but the issue with Natural Cycles is that it is a business. While the pill and other contraceptives available on the NHS are provided by nurses and doctors with no other agenda other than to help you be protected, the owners of Natural Cycles aim to make a profit from the sale of their app. How can we possibly trust that they have our best interests at heart?

Many women have spoken out after using the app and getting unwanted results, and that is simply because it markets itself as more effective than it truly is. The attraction of the app is that it is natural, hormone free, and doesn’t require putting anything into your body, like you would with the pill or the implant. However, this kind of natural contraception is only really viable if you’re in a position where getting pregnant wouldn’t be a disappointment or an inconvenience. For instance, if you weren’t actively trying to get pregnant, but you wouldn’t particularly mind if you did. If you are wanting to avoid pregnancy entirely, an app like this simply isn’t the right sort of contraception; the risks are too high.

The ongoing aversion to hormone-based contraceptives is completely understandable, particularly as we learn more about it. But, that’s why hormone-free contraception, such as condoms, and diaphrams, exist. Honestly, if you want to avoid getting pregnant, it’s better to  just use a condom. 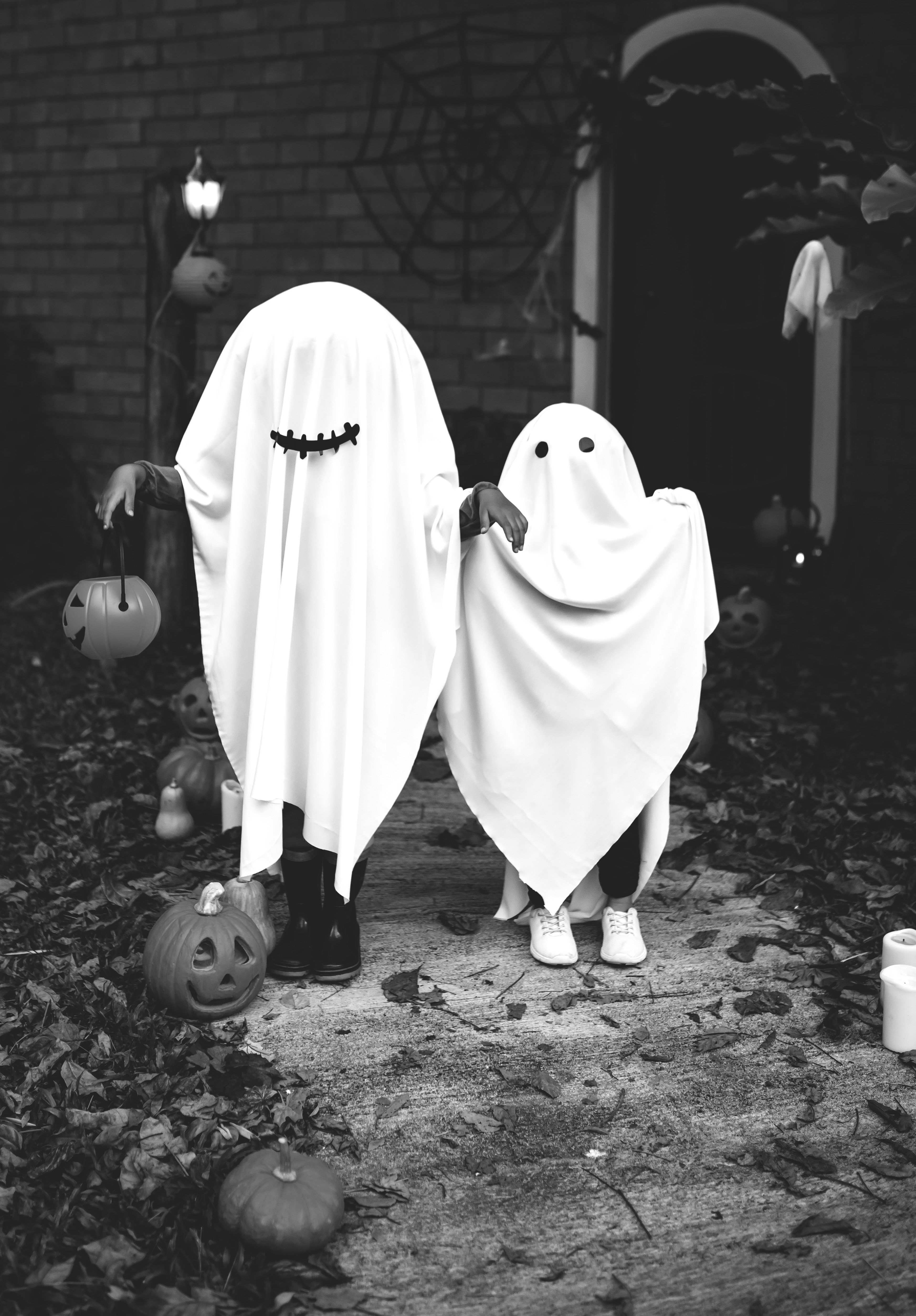 Not a Friendly Ghost

Michele Theil talks all things dating, focusing on the worst dating trend ever. 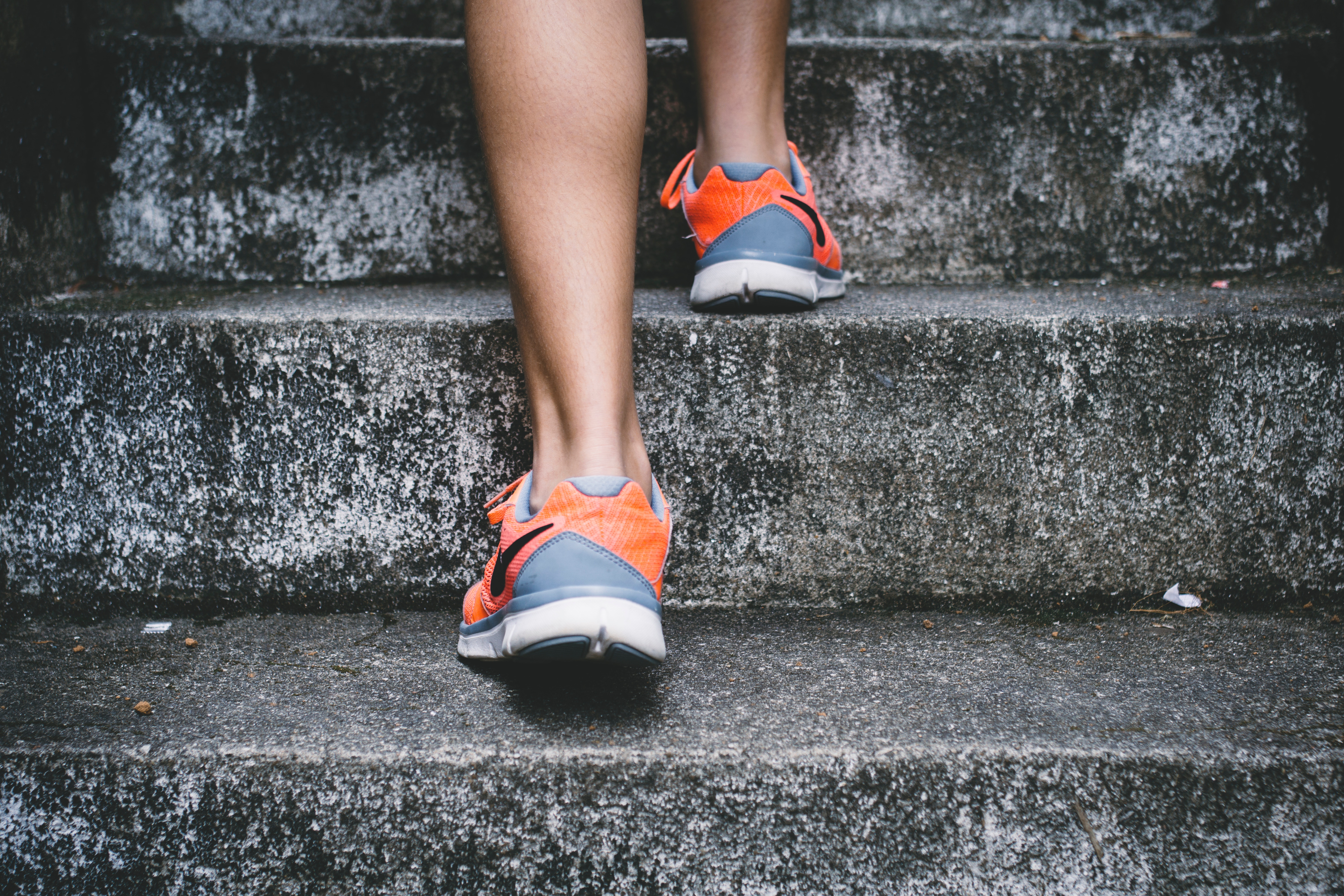 Annabel McCarthy gives some tips on how to stay fit in February.