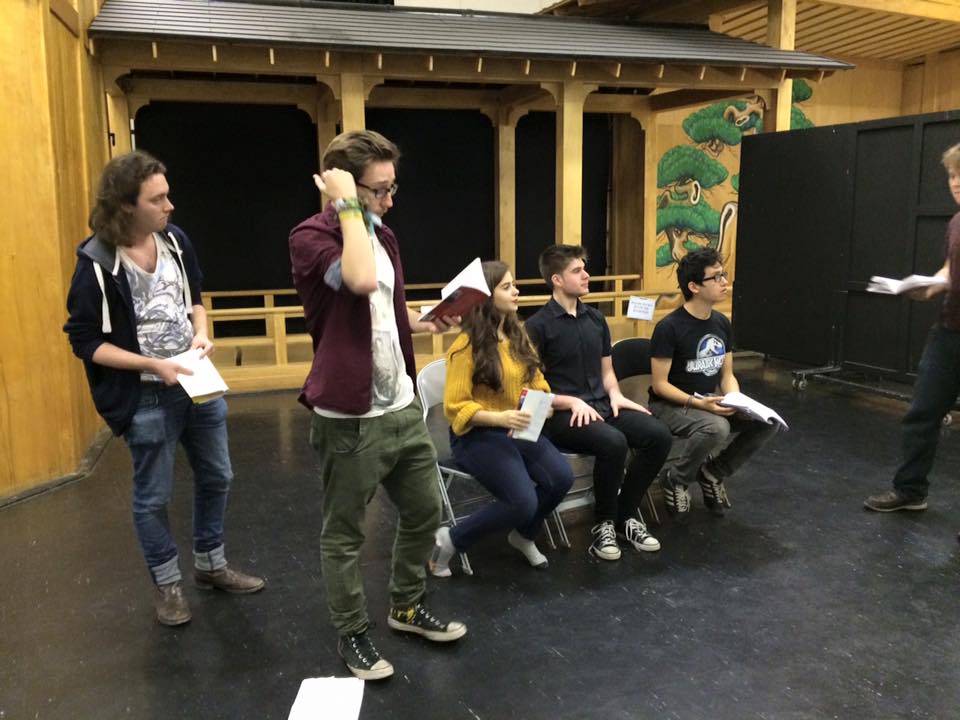 On November the 19th I attended The Student Workshop’s second performance of ‘Vernon God little’, what I didn’t know is that I would be transported into the shoes of an almost 17-year-old teenager from Texas.

The murder mystery follows through the eyes of Vernon; he is wrongly accused of being an accessory to a school massacre which we find out was committed by his best friend. This later becomes the talk of the local town in which by the end reaches national news. The further Vernon runs, the more he is assumed to be a serial killer which lands him on a reality ‘I’m a celeb get me out of here’ kind of show, in which people have to vote for the next life to be ended on death row.

We learn no one is who they really seem to be, the local TV repairman may be an on-the-spot TV reporter and your first high school love could turn out to be two-faced.

The play and its matters are very dark and sinister but how we are told this story is so unique that I can’t comprehend. The play included singing to the typical songs you’d find in a local Texas church on a Sunday morning. Not only did I get taken to Texas but also to Mexico – which was an experience in itself. The acting was excellent. Every actor minus Vernon played more than one role; their characterisations were so realistic I wouldn’t have dreamed it wasn’t a professional production.

The set was simple but it worked; a sofa became part of a court scene and then a therapist chair. A car wasn’t a car but a spiny chair and when attached to a trolley it was a police car – the imagination behind the set and props was a clever way of telling Vernon’s story.

Throughout everything we see Vernon go through we definitely laughed and may have shed a tear or two but the story touches you, we learn there’s more that meets the eye.

The complexity of this play could have gone in such a different direction but The Student workshop took it on with excellence and performed an amazing production in the Caryl Churchill Theatre, not one single actor was mediocre instead I saw a professional cast which I have no doubt will be on the west end stage in the near future. 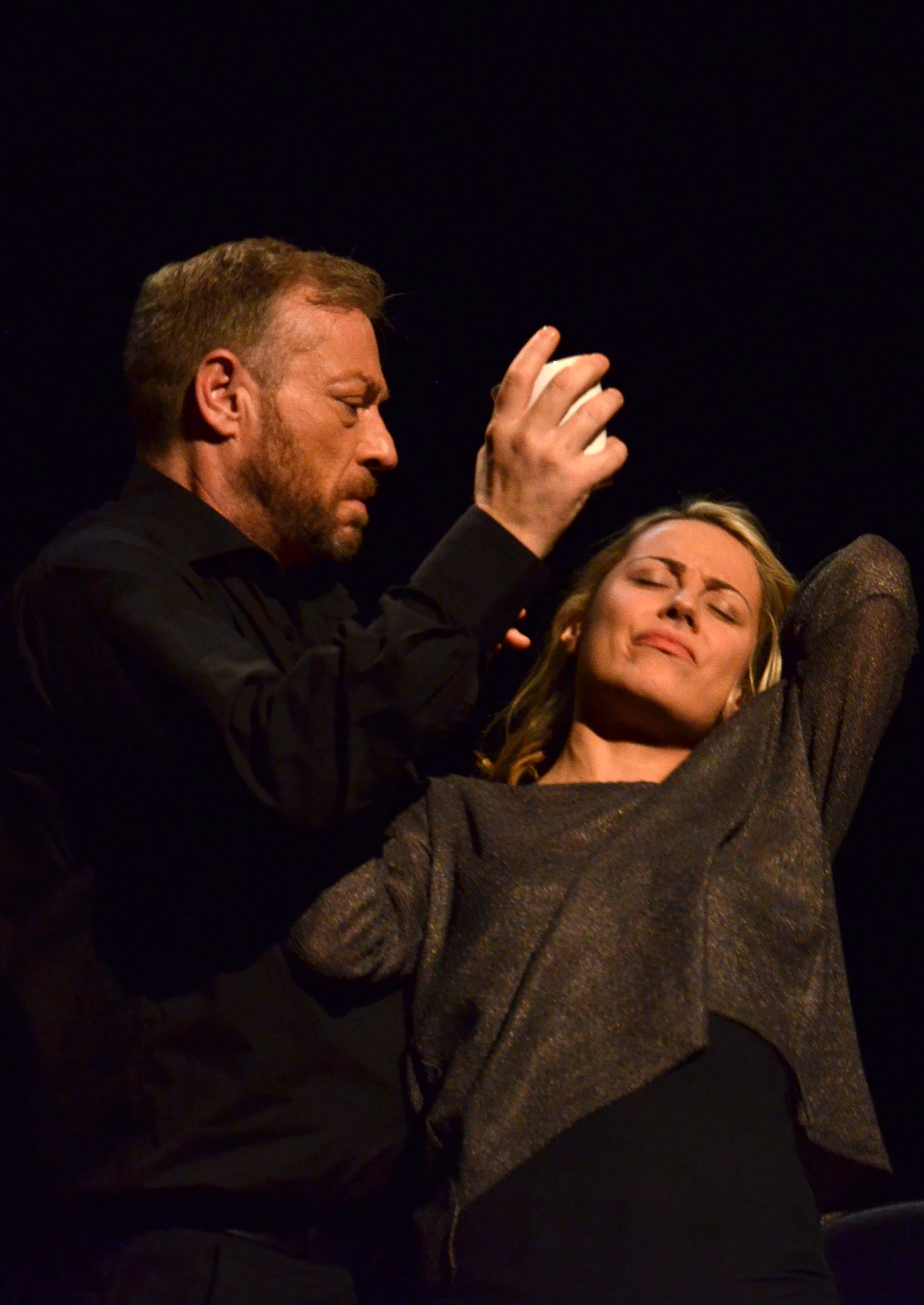 Something Wicked This Way Comes: ‘Faustaff’ Premieres at The Cockpit

“Say it like you did in the asylum” – “You’re going to kill your wife, and then you’re going to kill yourself”. Written by Holloway alumni Diego Sosa, ‘Faustaff: or the Mockery of the Soul’ commenced its limited three-week run on the London stage on the 18th, bringing its demonic, experimental vibe to the theatre […] 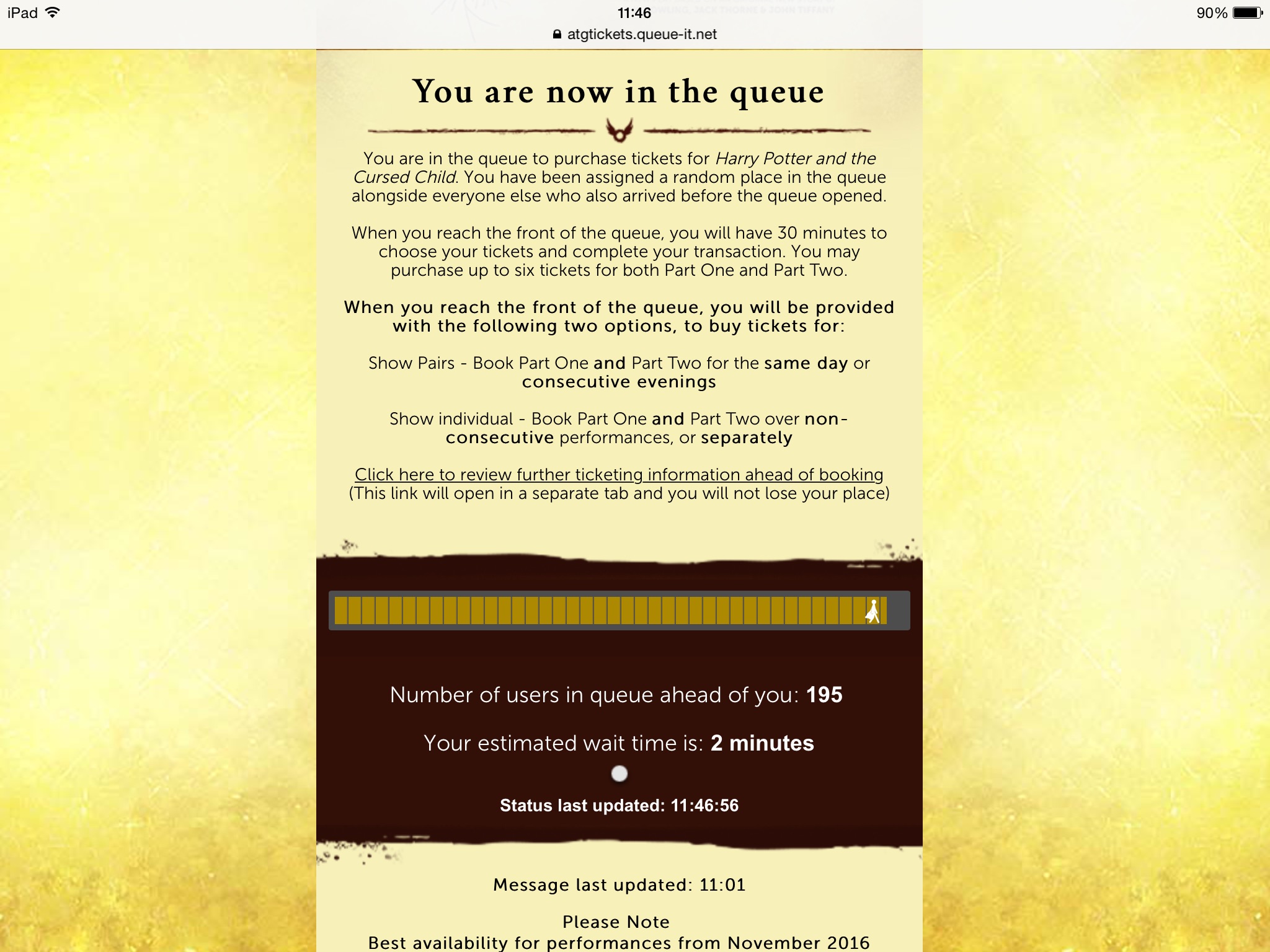 Harry Potter and The Fight for Tickets

This month saw the release of the long awaited Harry Potter and the Cursed Child theatre tickets which opens in the summer of 2016. It is safe to say that the fight for tickets was not a pleasant experience for many fans as thousands attempt to secure their place at the show. For the smart […]