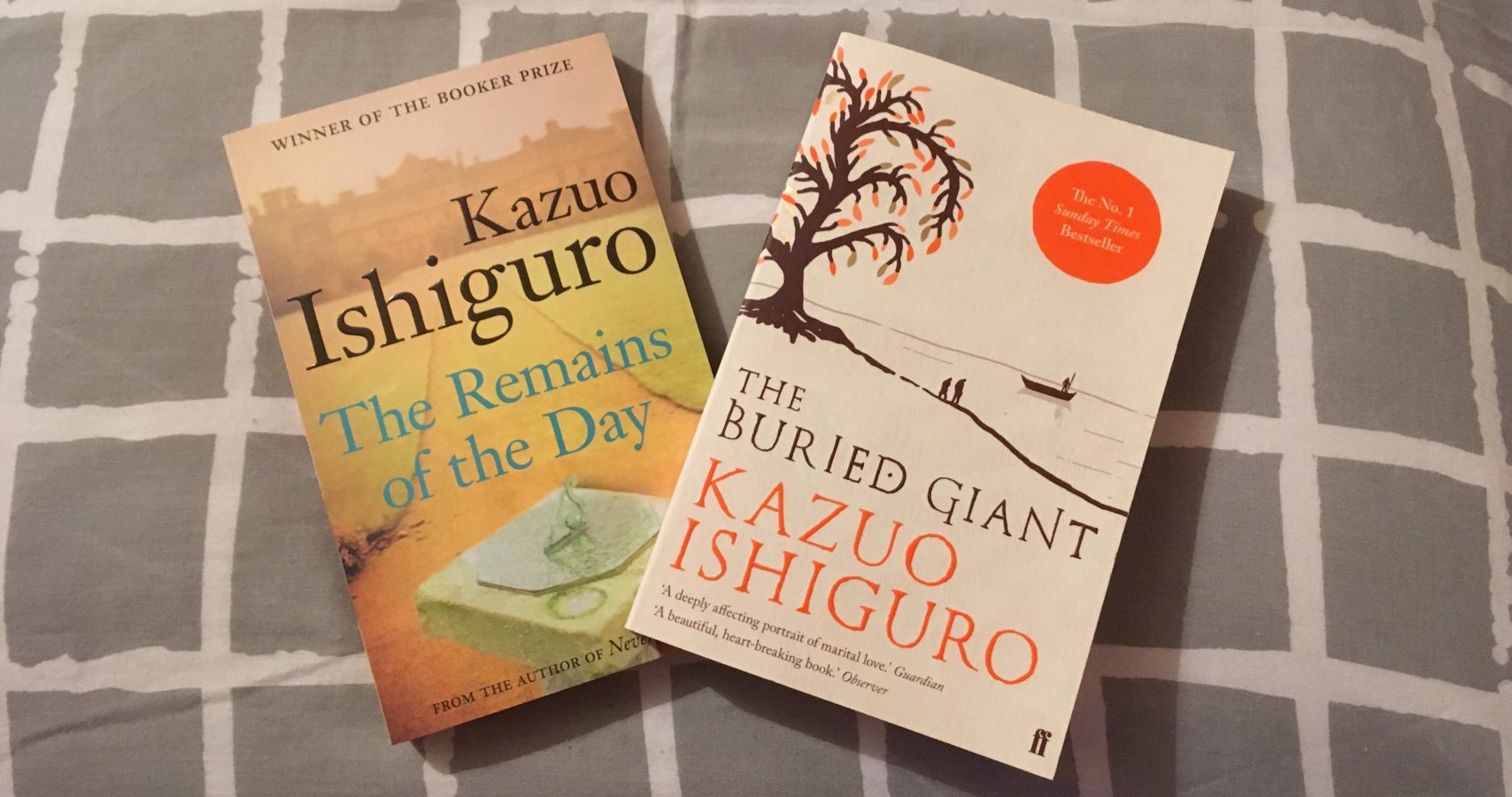 Helena Keeble describes hearing the 2017 winner of the Nobel Prize in Literature, Kazuo Ishiguro, at UEA.

This month, the University of East Anglia welcomed previous student Kazuo Ishiguro, the most recent winner of the Nobel Prize in Literature, as the seventh winner to talk at UEA. Since receiving his Masters degree in Creative Writing at UEA, Ishiguro has received four Man Booker Prize nominations and won the award in 1989 for his novel ‘The Remains of the Day’. His 2005 novel, ‘Never Let Me Go’, was named by “The Times” as the best novel of 2005 and this year the Swedish Academy awarded him the Nobel Prize in Literature. They described him as a writer ‘who, in novels of great emotional force, has uncovered the abyss beneath our illusory sense of connection with the world’.

In conversation with Professor Christopher Bigsby, Ishiguro admitted his shock at receiving the Nobel award. He claimed rather wittily that ‘The Nobel Prize people think it’s a good idea to announce it to the press and then try to get through to you on the phone [and ask if he’d accept the prize]’, despite it already being all the newspaper’s next headline. Ishiguro believes that being a Nobel Prize winner is a symbol, standing for something much bigger than themselves, stating that ‘[he has] been given a symbolic role which I may or may not fulfil but it’s a lot more than about me and my writing.’

He strongly believes that we have become too obsessed with genres and by categorising a novel into a specific genre ‘you are not looking at the real content’, but simply the ‘surface trappings’.

Ishiguro initially wanted to be a lyricist and singer/song writer; successfully writing for the singer Stacey Kent before proceeding to his career as a novelist. While writing Ishiguro consistently goes back to this, believing when he’s writing he is ‘just one guy with an acoustic guitar’; which he owns many of. Ishiguro is often criticised for the desolate tone in his novels, which Stacey Kent also commented on, insisting that as a singer she needs a bit of hope to work with. Ishiguro mockingly admitted that he too always likes a tiny bit of hope in his work, yet it is more of a ‘kind of hopeless optimism’ that he calls ‘consolatory hope’.

Ishiguro interestingly described his idea of genre as an ‘arbitrary’ thing, confirming that he simply writes his stories using everything he can; it is once his books have been published that people begin to categorise them. He strongly believes that we have become too obsessed with genres and by categorising a novel into a specific genre ‘you are not looking at the real content’, but simply the ‘surface trappings’.

At the end of the event the audience filed through Waterstones waiting to get their books signed, now acutely aware of the categorisation of genre that lined the walls around them and discussing with strangers the fascination that has arisen in them from this sell out event, and their wonder at the novelist Ishiguro and his highly deserved Nobel Prize in Literature. 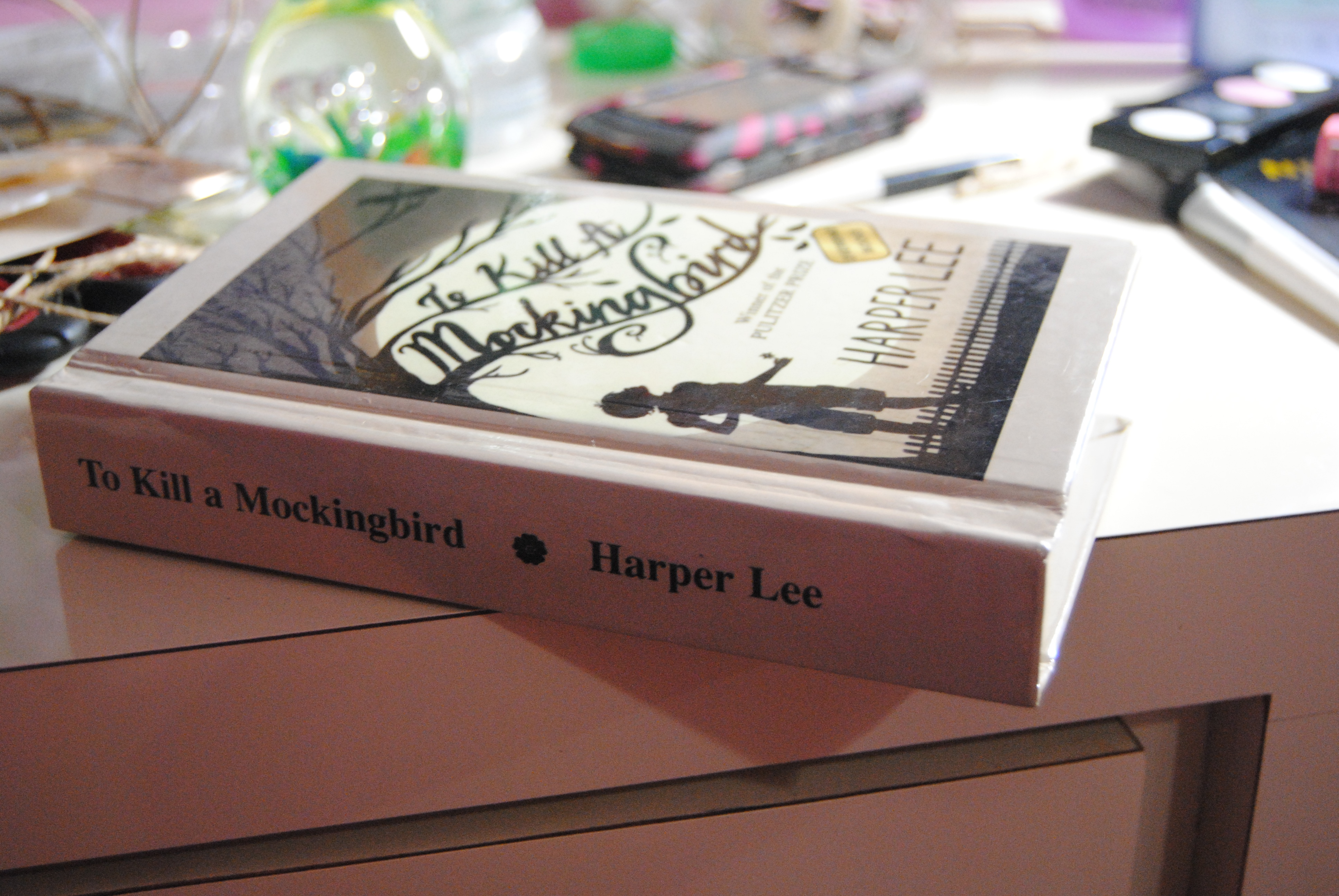 To Kill a Mockingbird: Necessary Discomfort

The Strangest Thing about Season Two

The second season of Stranger Things promises new characters, monsters and intrigue, but has a pretty glaring achilles’ heel.
This error message is only visible to WordPress admins