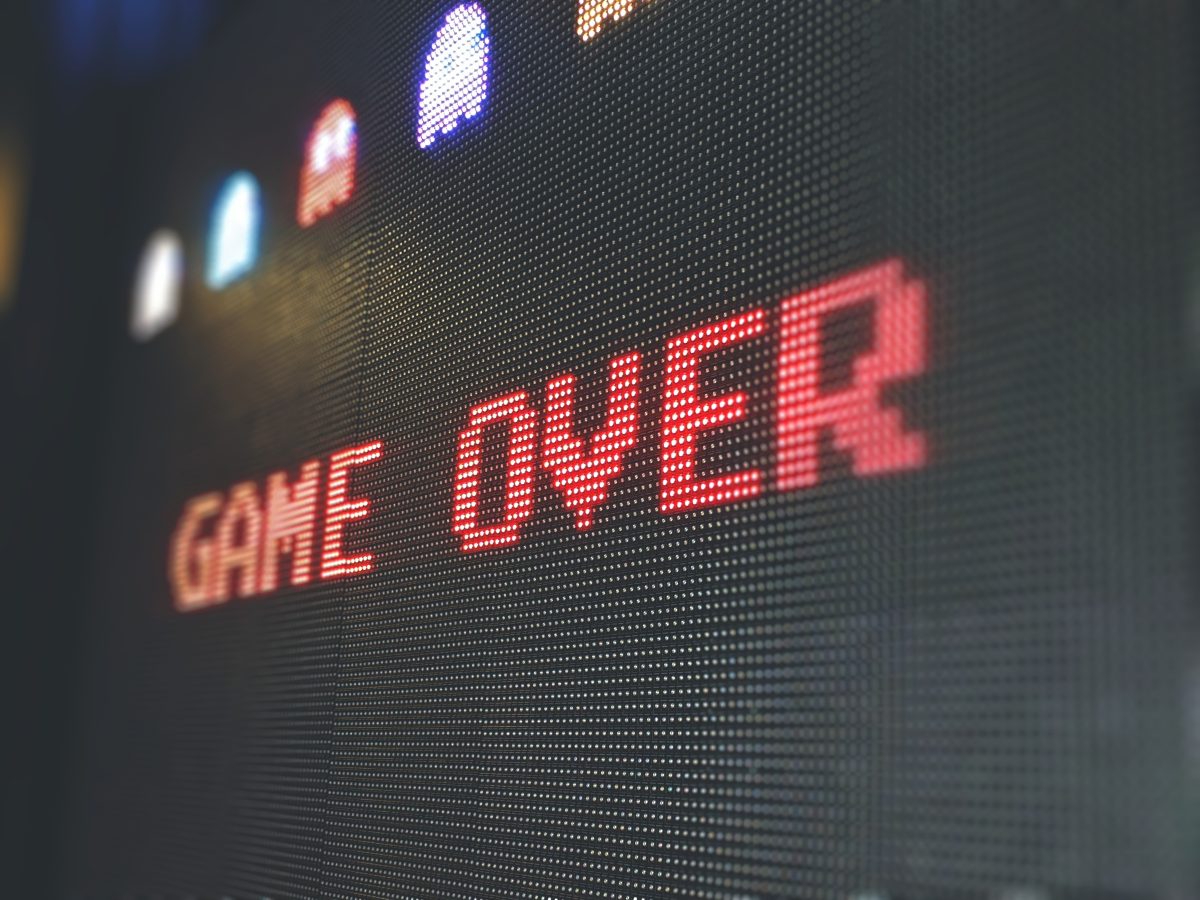 Games have always been a way to escape reality, but unfortunately some take that escapism too far. The anonymity of online gaming presents a shroud of misconceived ‘free speech,’ which many take advantage of to spout abuse at others. Unity found that 7 out of 10 players say they have experienced some form of toxic behaviour in online gaming communities. Toxicity can include, but is not limited to, sexual harassment, hate speech, threats of violence and doxing. Of course, there’s a fine line between banter with friends and toxic behaviour. Spurring someone on to play better may be fine, but if hate speech becomes involved this is where the toxic culture rears its ugly head.

Unity found that women were less likely to engage in voice chats, and that when they did the toxic sexism put them off. Sexism in gaming culture is prevalent, along with racism and other forms of hate speech. ‘Free speech’ does not mean you can simply say anything you want. Ultimately the games played online – as well as streaming platforms like Twitch and YouTube – have community guidelines. They have their own rules and can ban players that promote discriminatory speech that violates these guidelines. But these are things you shouldn’t not say just because you might get banned; they should not be said in any capacity.

Yet people are, much like social media trolls, drawn to the relative freedom that online anonymity grants. These toxic people are, at the end of the day, still people. Responding to their behaviour is often what they want, and doing so will only fuel the fire – even if you are trying to do the right thing. With that in mind, the best thing to do is to move on; I know, easier said than done.

Obviously, you can critique the gameplay of those spreading toxicity, but mimicking their behaviour is lowering yourself to their level. It is not productive; you’re feeding the toxic environment of online gaming.

Games are meant for fun and should not put people off through toxic communities. Whilst the games are often inclusive, it’s the culture that is discriminatory. We, as gamers, have the power to create the culture we want. Even though it might be triggering, ignoring toxic gaming culture is ultimately better for the community at large. 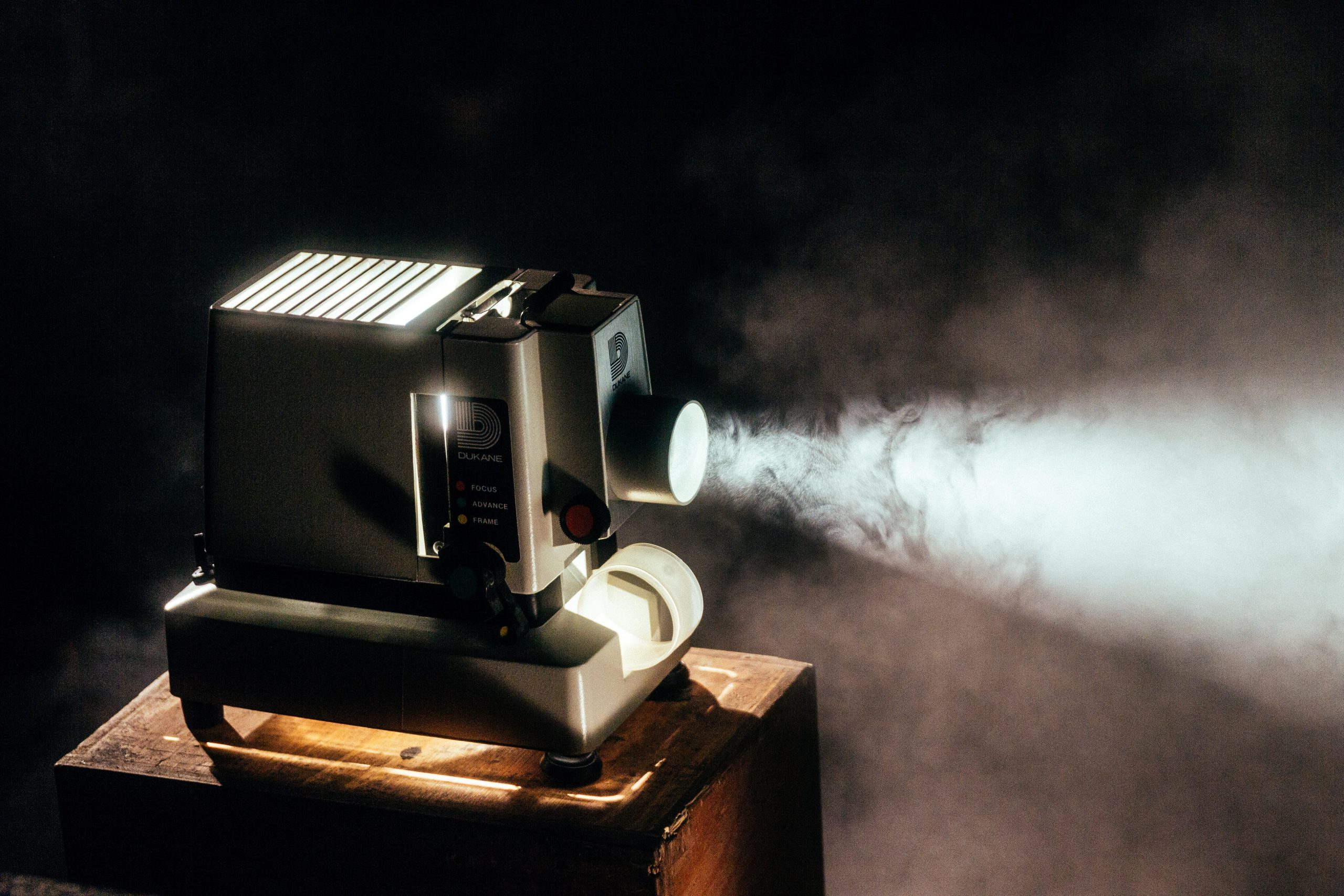 Book to movie adaptations often walk a very fine line between good and bad. They can, thanks to avid fans, be quite dangerous to produce. Perhaps ‘dangerous’ is a strong word, but reactions to adaptations like the 2010 Percy Jackson movie demonstrate that one can never underestimate the connection between a fan and their favourite […] 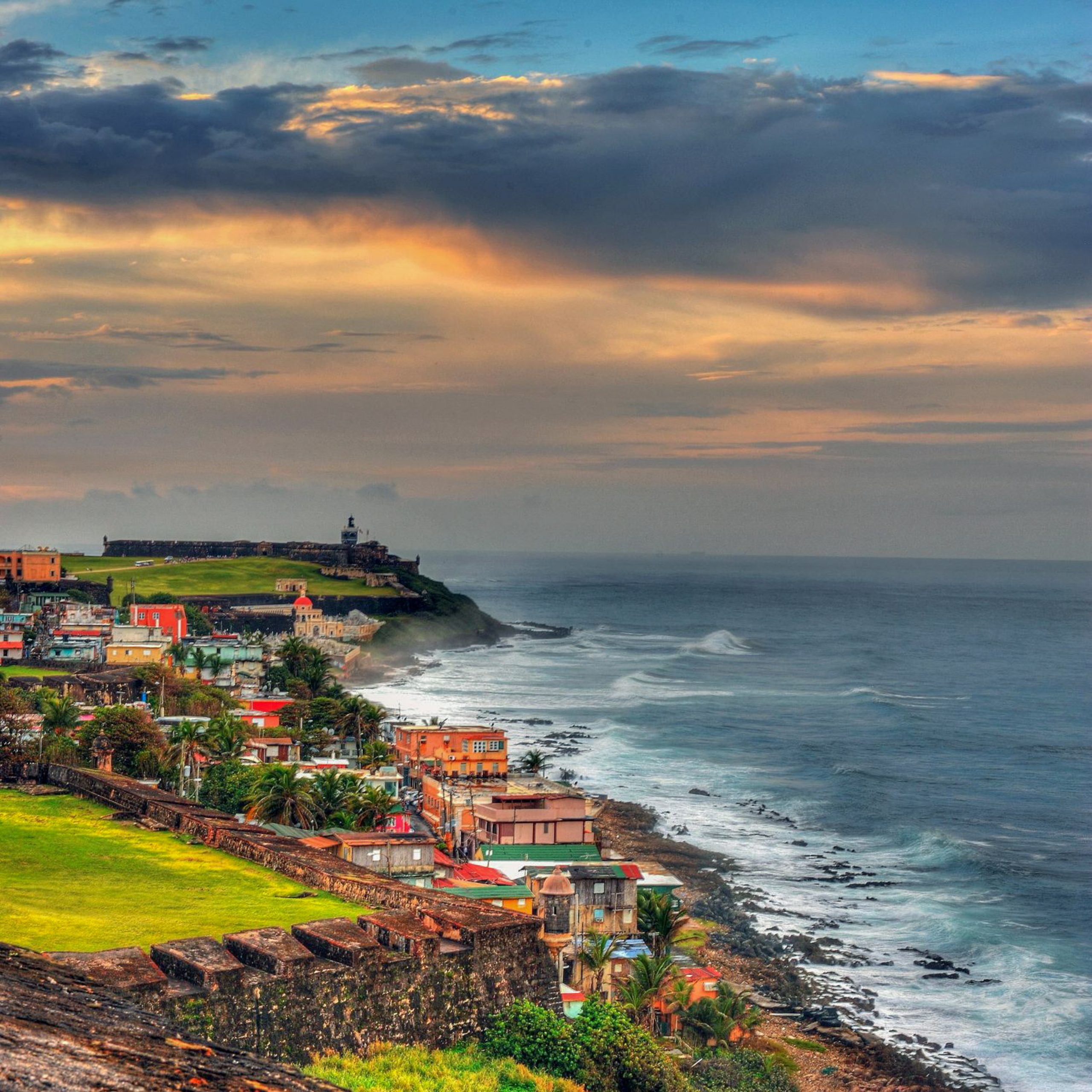 Mother’s Day seemed like an appropriate time to get in touch with my Indo-Guyanese ancestry, so I took my Mum, born and bred Guyanese, on an outing to the Tate Britain’s exhibit, Life Between Islands. Guyana’s locale tends to leave it overwritten in many Caribbean tributes. You can imagine my joyful surprise, then, to see […]