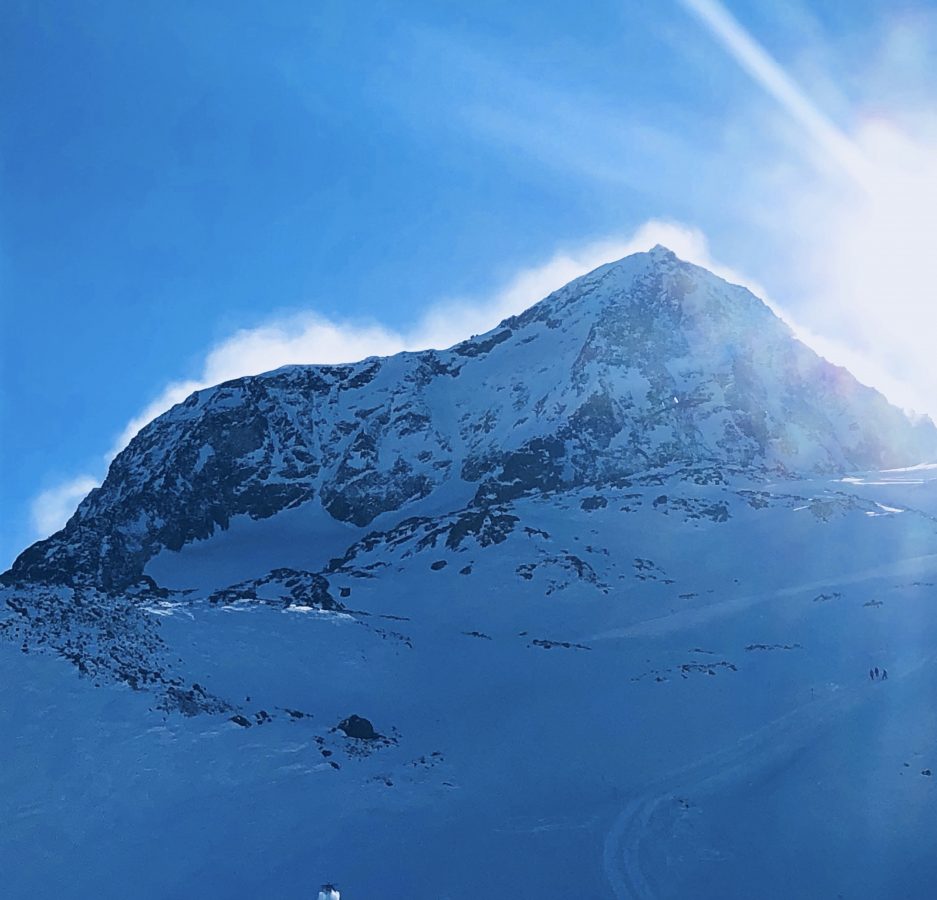 With the holidays knocking on our door, students are looking forward to having a month of well-deserved time off – sort of. Yes, there are the notorious essays and extra reading pilling up, but who wouldn’t jump faster than you can say “Merry Christmas” at these five destinations, fitting for a student budget? After two years of hibernating at home, the COVID restrictions finally eased, so let’s enjoy the freedom.

First stop, the Vorosmarty Square Christmas Market, sprinkled with Christmas lights from window to window, streetlamp to streetlamp. To get there, embark on one of Budapest’s famous trams, decked in gleaming fairy lights, and you will live out your childhood Polar Express dream. Whilst walking under a star-like blanket of ornaments and indulging in Budapest’s traditional food – mostly desserts because let’s be honest ‘holiday’ is just slang for ‘extended cheat day’- and wonder to the streets of the Jewish District. Found inside old, abandoned buildings, the acclaimed ‘Ruin Bars’ bring an intoxicating bohemian atmosphere bound to fulfil a classic student night out: drinking, music, and games.

Notorious for being a summer destination, Portugal is an everlasting affordable stop during the colder months. Whilst others will rush to stereotypical winter countries in search for snow, give Portugal a try at the Lisbon Winter Wonderland. With a clumsy stroll on the ice-skating rink or a bird’s eye view of the capital from the Ferris wheel, it will bring something fresh to the little overdone London Winter Wonderland. A mere hour away from Lisbon sits the town of Obidos; blink once and its medieval castle – host to the Christmas Market Vila Natal – transports you into a fairy-tale. Some mulled wine will certainly make your cheeks redder than Rudolf’s nose, but it’s the best ally to melt away those frigid temperatures. If the cold gets stubborn and still hangs around, a day at the spa is the perfect remedy!

In the heart of the Balkan Mountains, Romania is bound to bring the adventurer out of the most introverted person. Sticking to a routine or travel itinerary goes out the window anyway, as for most, a student holiday equals chaos. First, turn the conventional hotel on its head and stay in an Ice Palace in Sibiu. From skiing to snowboarding, or driving a snowmobile through the woods, a white blanket awaits outside your window at heights as high as 13 feet; it can either be your best friend or your worst enemy, swallowing you up after imminent falls. Drained from the winter sports, head back and descend into the underground in Romania’s salt mines. The subterranean amusement park built in the underground, along with a bowling track and short boat rides, offer the perfect end to a busy day.

“Germans love to drink beer”. With a whole month off to worry about essays that will probably become a priority 48 hours before the deadline, why not join in in this German stereotype- a stereotype worth celebrating for students trying to revel in a drinking spree if you ask me! Berlin’s craft beer bars certainly give an assorted variety of alcohol while also showing you the process of beer brewing. Let’s not forget, there is a 99.9 % chance a heavy snowfall will follow your every step, so climb up to the Berlin TV tower and marvel at the Christmas lights wrapping up the city. However, if you are afraid of heights and this seems less than appealing, do not worry as Brandenburg Gate offers another amazing view for both Christmas and New Year’s. Live bands and DJs warm up the crowd with some music in expectation of the firework displays- and even better for us students, the music and atmosphere are free of charge.

Prague’s architecture stands at its peak during the months of December and January. Each medieval and gothic cathedral is draped in sparkling lights, twinkling as they trail off the structures. Along with the white powdered dust falling to the ground, tourists can satisfy their holiday cravings with some Czech Republic trdelnik and svarak. Prague’s Hybernia Theatre brings everlasting Christmas plays like ‘The Nutcracker’ and ‘Swan Lake’ to life, paving a trail down memory lane. As the New Year’s celebrations also race to the forefront, the Christmas markets humbly make way for the fireworks spectacle.  When the clock strikes midnight on December 31st, an escapade on the Vltava River offers front seats for the explosions glazing the sky as they melt into the water.

This year, why not celebrate Christmas and ring in the New Year in a different way, all the while exploring some of Europe’s best-kept festive secrets! 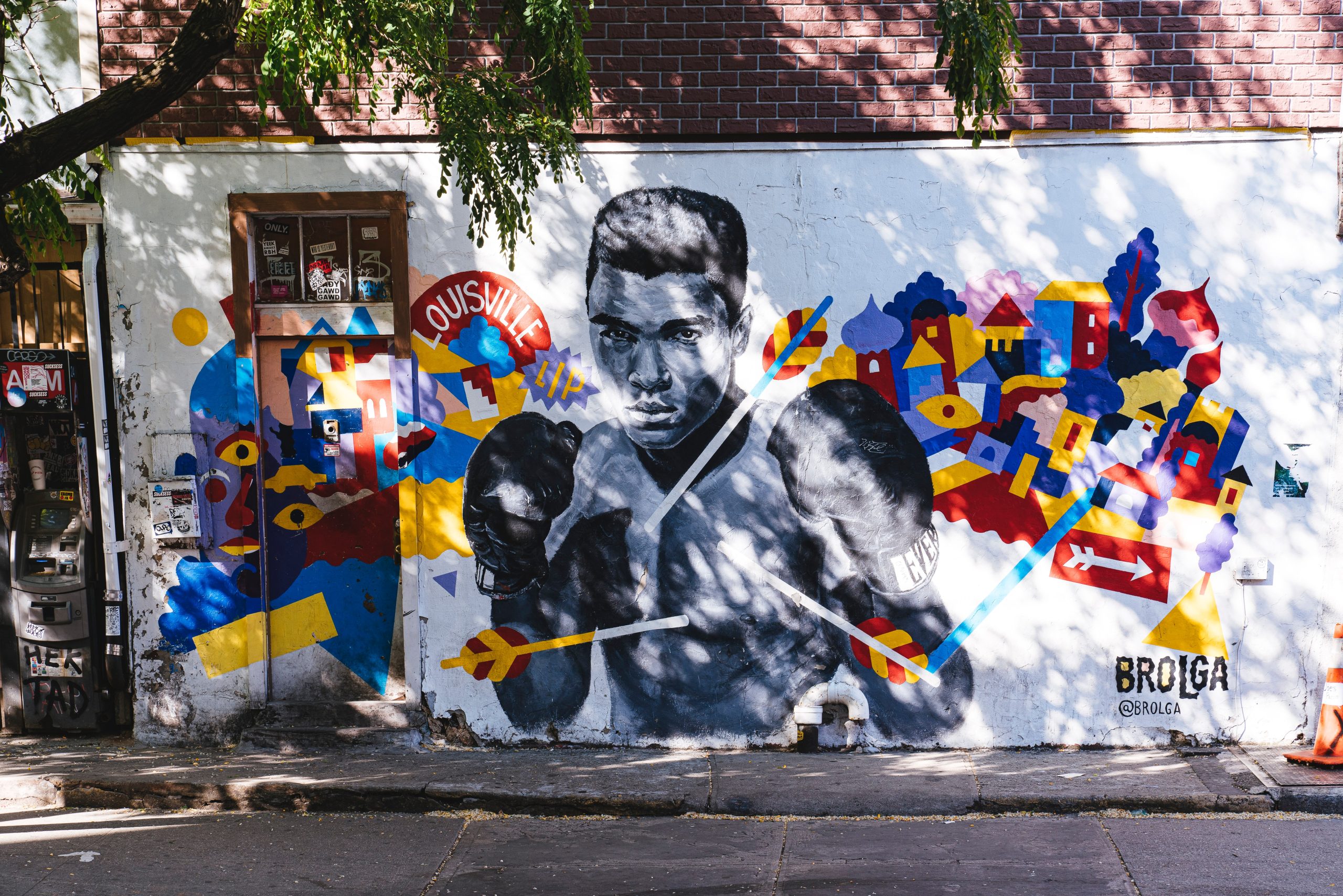 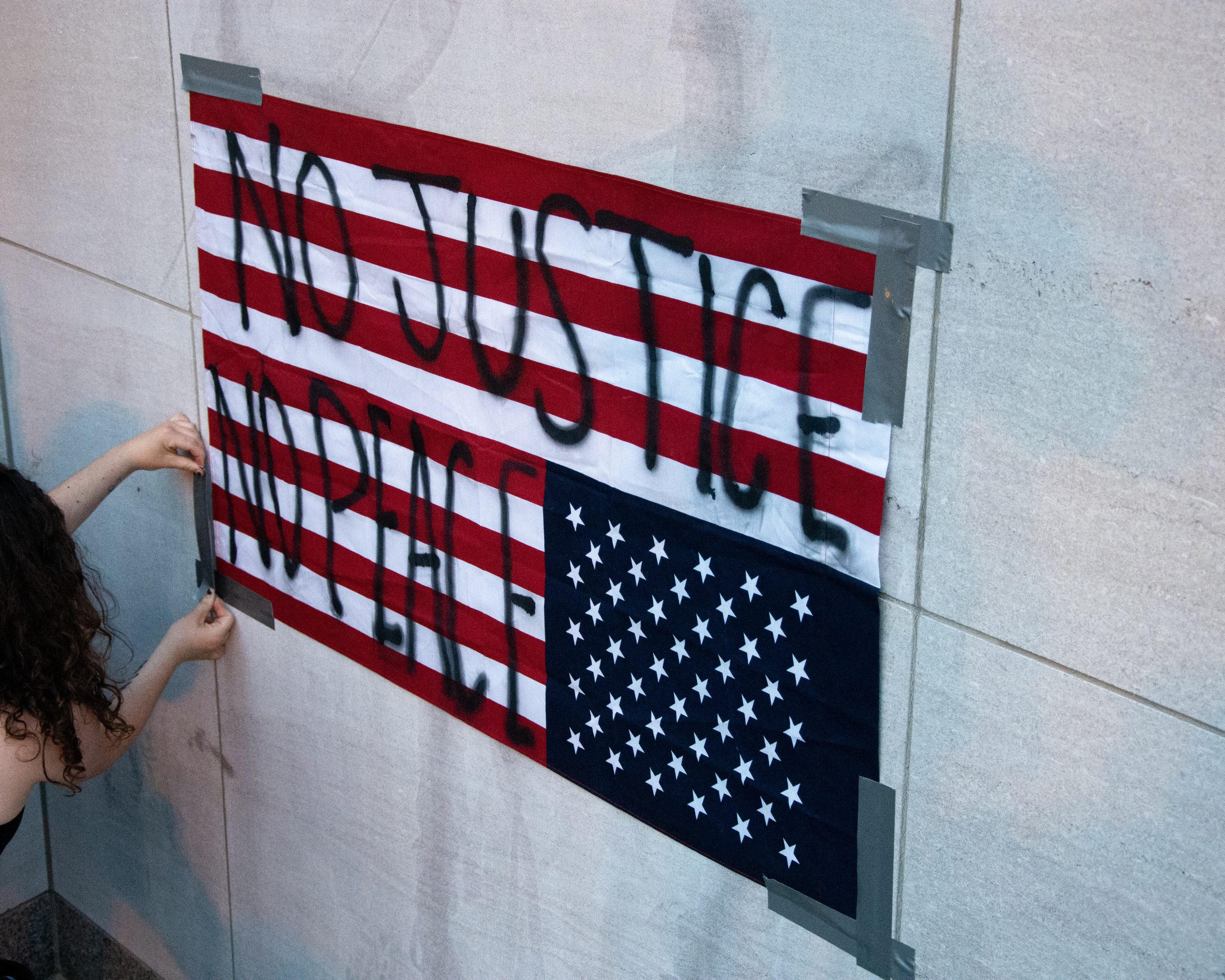