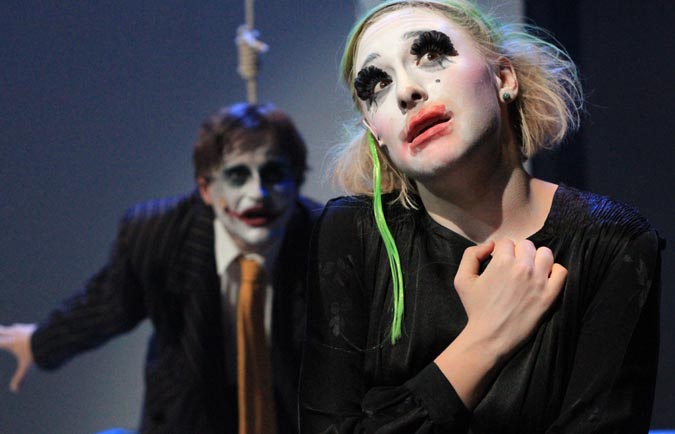 Arts editor Josip Martinčić draws parallels between the dark themes explored within the shows put on by the Performing Arts Societies on campus in Term One.

A theatre will usually create a season of shows with a shared concept, and an example of this is the upcoming season of Oscar Wilde at the Vaudeville Theatre in the West End. It is often the case with Shakespeare’s Globe, especially during Emma Rice’s time as the artistic director, with seasons called ‘Summer of Love’, for example, or ‘The Wonder Season’. Therefore, it is very interesting to see that, unintentionally, the Performing Arts Societies on campus are all putting on some very dark shows, while The Student Workshop, the extension of the Drama department not affiliated with the SU, instead chose an intentionally light show.

Drama Society is putting on Arthur Miller’s The Crucible, Musical Theatre Society (MTS) is doing Kander and Ebb’s Cabaret, Savoy Opera Society is offering Brecht’s Threepenny Opera and Shakespeare Society is performing Titus Andronicus. Ranging from Salem’s witch trials to Weimar Germany, from The Bard’s bloodiest work to the beggars and criminals of Victorian London, there is definitely a variety of genres and content for a variety of performers. I asked the directors of these shows on their thoughts about the fact that they all picked works with dark themes.

They “explore a side of humanity that we don’t see as often in our day to day, helping us explore and address the side of our human experience we can prefer to sweep under the rug.”

“I am genuinely excited about the dark season of shows we have this coming term.” states Tom Williams, director of The Crucible. “With so many committee-elects having expressed their wish for better inter-societal relations, what better way to start the term off than having a common overarching theme for our shows.” It’s true, this year more than ever, there seems to be a desire to feel connected, and the overlapping memberships will be even better represented by committee members of one society being on a crew of another society’s show.

Tom continues, rationalising his decision for picking a dark show, claiming it was an easy choice, as he thinks that “we learn far more from shows that end in tragedy then when all the characters live happily ever after.” It’s interesting that the focus here is on education, audience self-reflection and their potential catharsis. His directorial intentions scream out for change, and this is probably most evident in the fact that he hopes “the audience will leave truly understanding the power fear and hysteria had on Salem, and the power it still has to inflict damage in the 21st century.”

Anthony Underwood, director of Cabaret, agrees, stating that “prejudice and political ignorance are subjects that are still extremely potent in today’s society.” The idea of an ignorant public, it seems, is found in both shows, and is highlighted by both of the directors’ concepts. As for the connection between the shows, Anthony unreservedly claims that “Without a doubt, Cabaret can be considered one of the darkest pieces of musical theatre within theatre history.” The hyperbolic choice of words is representative of the show itself. It seems that both directors want to highlight the world of today by presenting an exaggerated version of the present found in history. “Kander and Ebb’s creation ingeniously combines both comedy and terror, whilst engulfing the audiences into a pivotal time of the falsely glamorous world of Weimar Germany.” More specifically than just its dark theme, both the interwar period and a gloomy setting link Cabaret with The Threepenny Opera.

Rafael Aptroot, who is directing The Threepenny Opera, asserts that he is “so drawn to dark themes that The Threepenny Opera seemed like a lighter tone!” The show does have a lot of very interesting and twisted humour, and “finding humour in the darker aspects of life” is what Rafael finds “helps deal with the days when the world can seem cold, uncaring, even brutal.” He concludes his thoughts on dark themes by stating that they “explore a side of humanity that we don’t see as often in our day to day, helping us explore and address the side of our human experience we can prefer to sweep under the rug.” Helping, and even encouraging, the audience to explore their internal darkness through the shows will be very exciting. Brech is famous for his use of the chorus and the relationship with the audience, which is very exciting and unusual. This will only be highlighted by the space it is performed in (Jane Holloway Hall) and the staging.

Michael Day, the director of Titus Andronicus, feels the same about the play he is directing, and about dark shows in general, claiming that “the dark side of theatre is very alluring as it has such interesting stage connotations.” This isn’t the only link between these two shows. The other comes in the form of the positivity found just as prominently, as ‘Titus is a very dark play, but you can also find light in it which is what makes it so amazing.’ Being able to focus on the multifaceted nature of the show is very important, as it is easy to just see the darkness within these shows, but for both of these directors to recognise and embrace the lighter parts of the pieces will be interesting to see. Michael agrees, stating that “the dark season at Royal Holloway shall be very interesting, somewhat brutal, and very much a good time for society theatre.”

By contrast, Bluey Little, the director of The Student Workshop’s original show, seems to disagree wholeheartedly with the ideas above. “Often the high stakes of plays revolve around far-fetched plots that don’t reflect the actual emotional conflicts I face, even if they do philosophise on how to deal with them.” Bluey describes her show, Alphabet, which she will devise with her co-director James Douglas and a company of drama students, as “a sort of retaliation to this idea that theatre has to be ‘gritty’ to have an impact on its audience.” She continues, insisting that the show isn’t “dark but it’s relatable and hopefully it will make the audience think about their approach to life as much as any other show this season.” Her desire to see theatre reflect her reality made her want to create this show, and it is interesting to see this different approach to theatre. This makes me excited for the two other potential, but as yet unconfirmed, shows The Student Workshop may put on this season.

So there you have it. The shows might be dark, the themes explored a little bit difficult to digest, but ultimately, they are the artists’ joint shout into the void; a wake-up call and a tool to instigate change and reflection about our world and our place in it. And if that doesn’t make you want to buy a ticket to each of the shows, I don’t know what will. 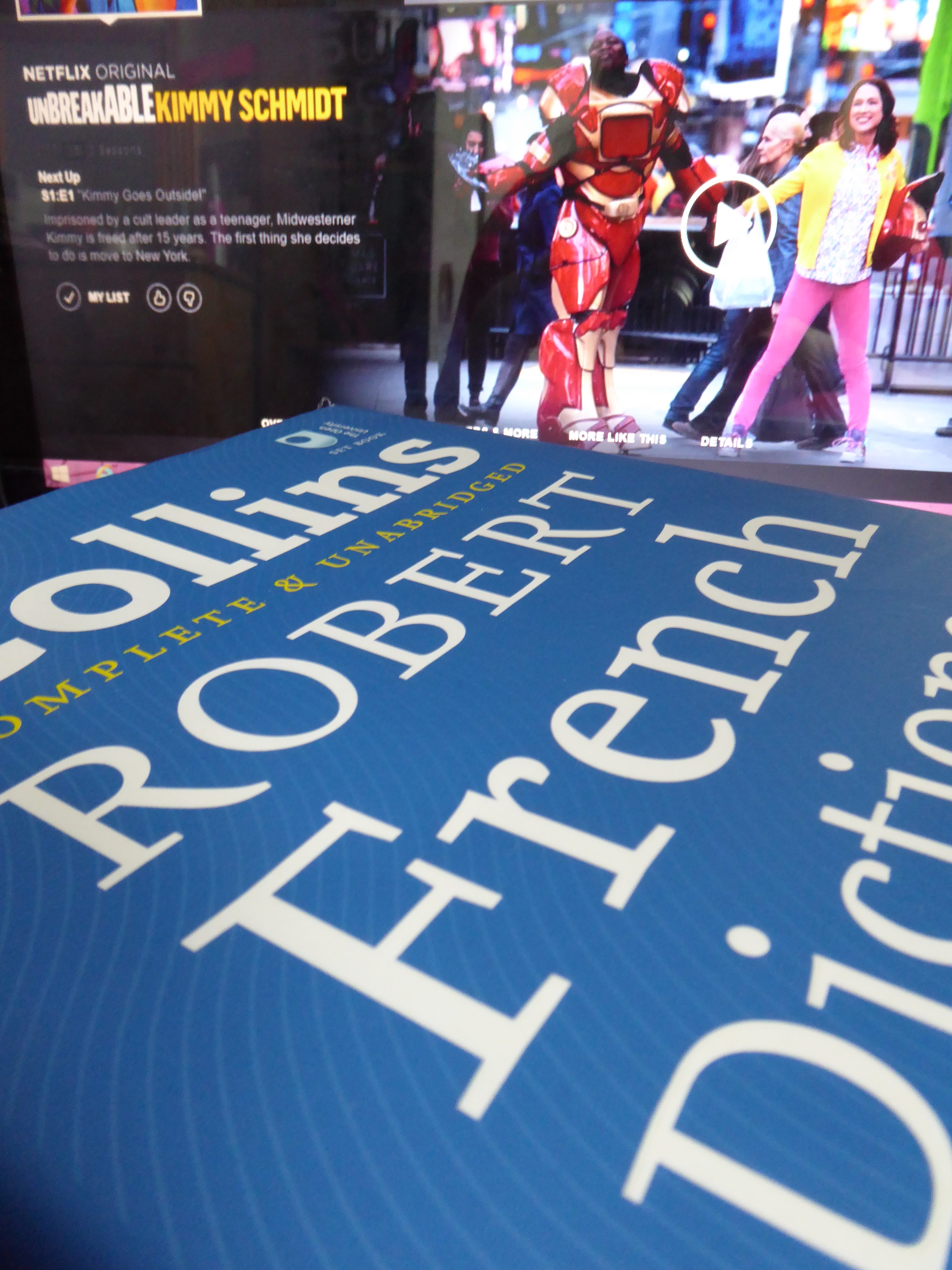 Beth Carr discusses how Netflix can be used as a tool to learn different languages. 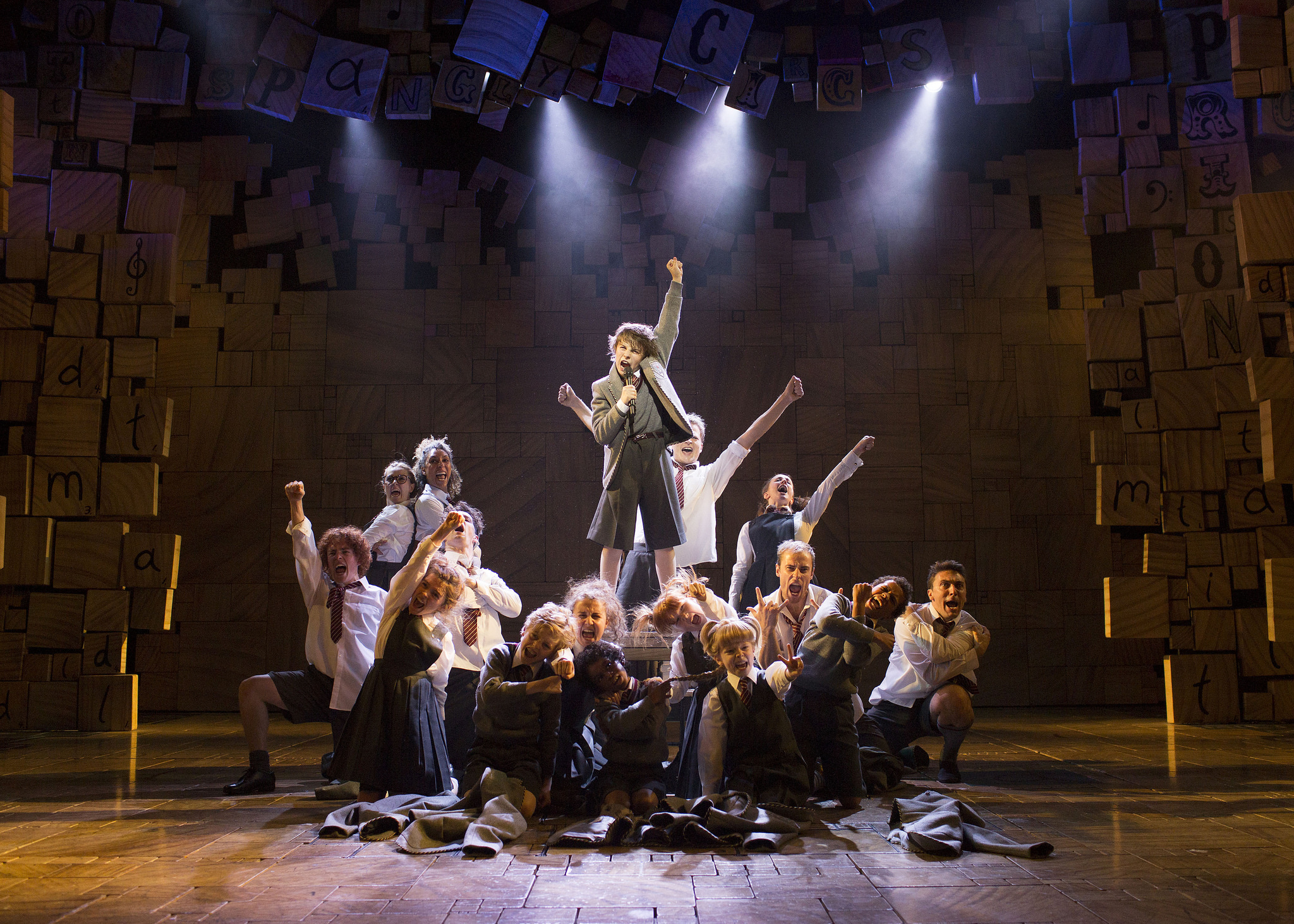 Matilda the Musical, a Review